The Marvel Cinematic Universe has now expanded even further after the release of Multiverse of Madness. This movie showcased the multiverse in all of its glory. Instead of welcoming visitors from other universes as we had been doing for some time, this movie gave us the opportunity to visit these other universes and see how they are different. During their trip through the multiverse, Strange and Chavez encounter a Universe called Earth-838. This universe has no precedence in comics and it seems to also harbor an advanced version of Quentin Beck’s BARF tech. We were quite surprised to see this callback to Iron Man in this movie which tried so hard to steer away from Iron Man. But let me point out the easter egg for you. 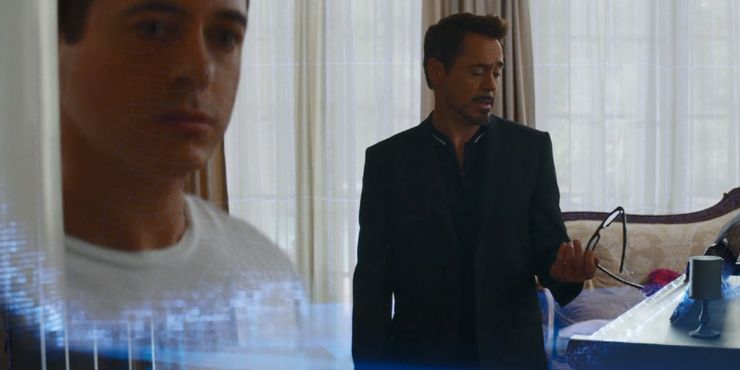 At the start of Captain America: Civil War, we were introduced to an entirely new tech by Tony. He presented a machine to university kids. This machine had the capability to create life-size videos out of the core memories of an individual. Tony dubbed this tech, BARF. It was later revealed in Far From Home that this tech was actually created by Quentin Beck. Quentin used this tech to create the villain Mysterio and fool Spider-Man into giving away the Edith glasses. But that is not important right now.

What is amazing is that when Strange and Chavez enter Earth-838 they are greeted by a machine that reads a person’s core memories and presents a life-size rendition of them, much like how BARF worked. Considering the fact that this is an advanced version of our Earth, it is likely that this is an advanced version of Quentin Beck’s BARF tech. Maybe Quentin did not become evil in this version of the Earth. It is possible that he decided to join the Baxter foundation just like Dr. Chritine Palmer and create a version of his tech that would help everyday people. 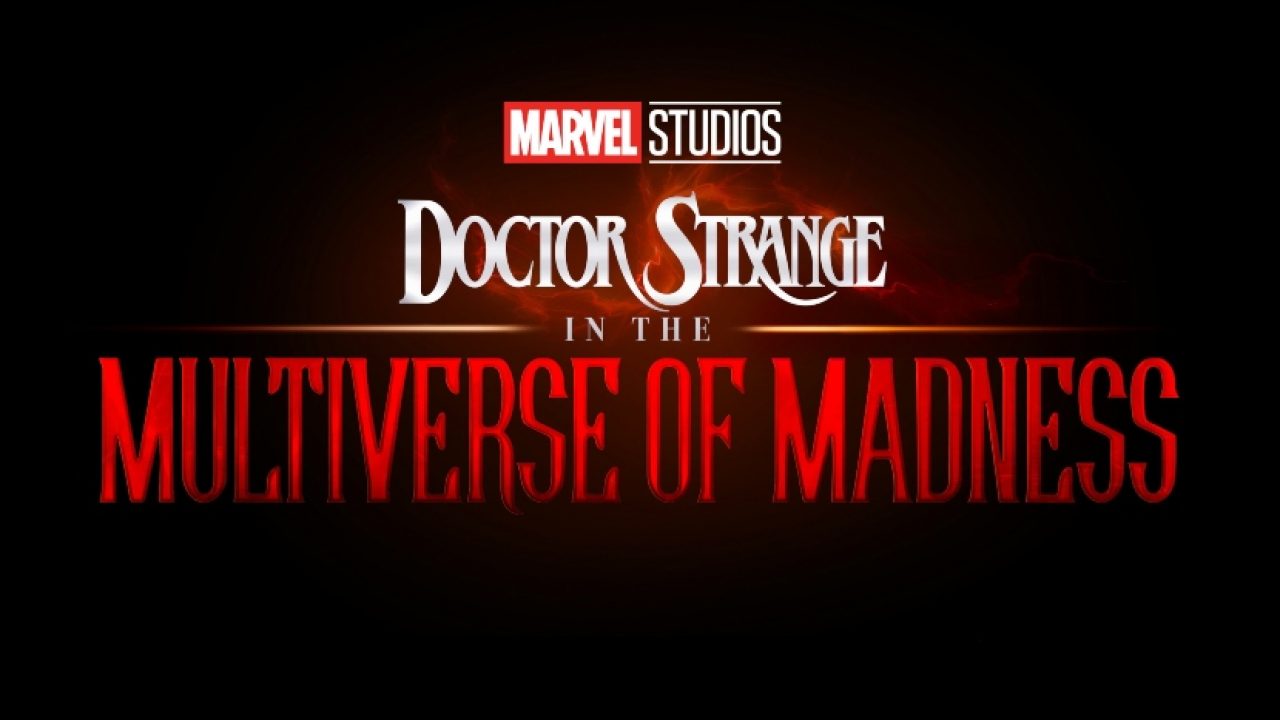 It might be a stretch but you have to realize that we are dealing with the multiverse here. There will always be overlaps in the characters and the technologies used in these universes. Marvel wanted to establish Earth-838 as an advanced civilization so it makes sense that they would put some material here to create continuity. Quentin Beck’s BARF tech is the perfect candidate for this.

What do you think about Quentin Beck’s BARF tech on earth-838?  Let me know what you think about this down in the comments and keep watching this space for everything Marvel, DC, and Hollywood. Excelsior!!! 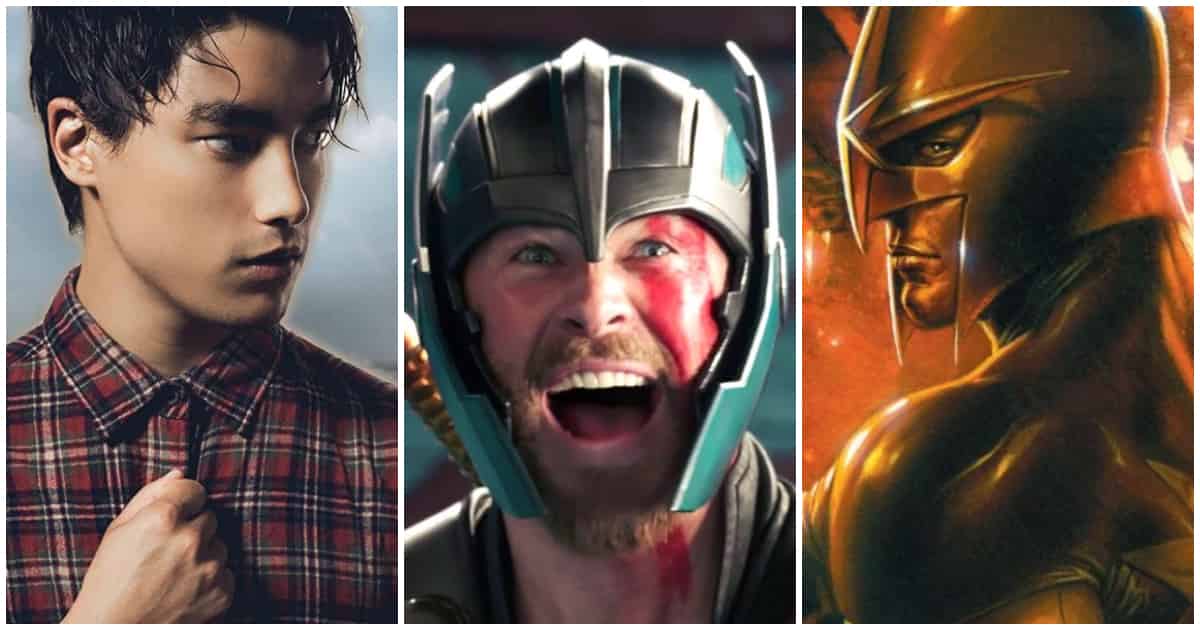 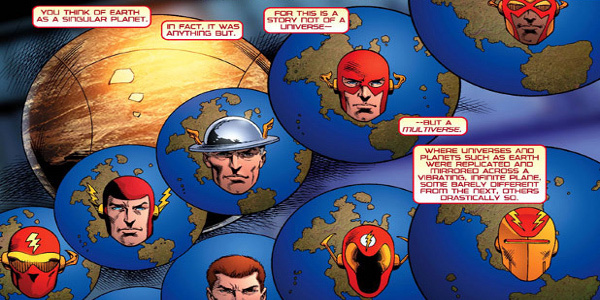 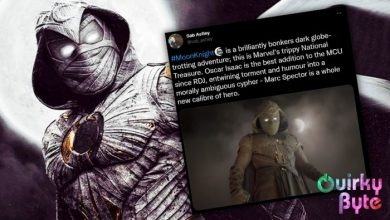 First Reactions For Moon Knight Are Positive, But… 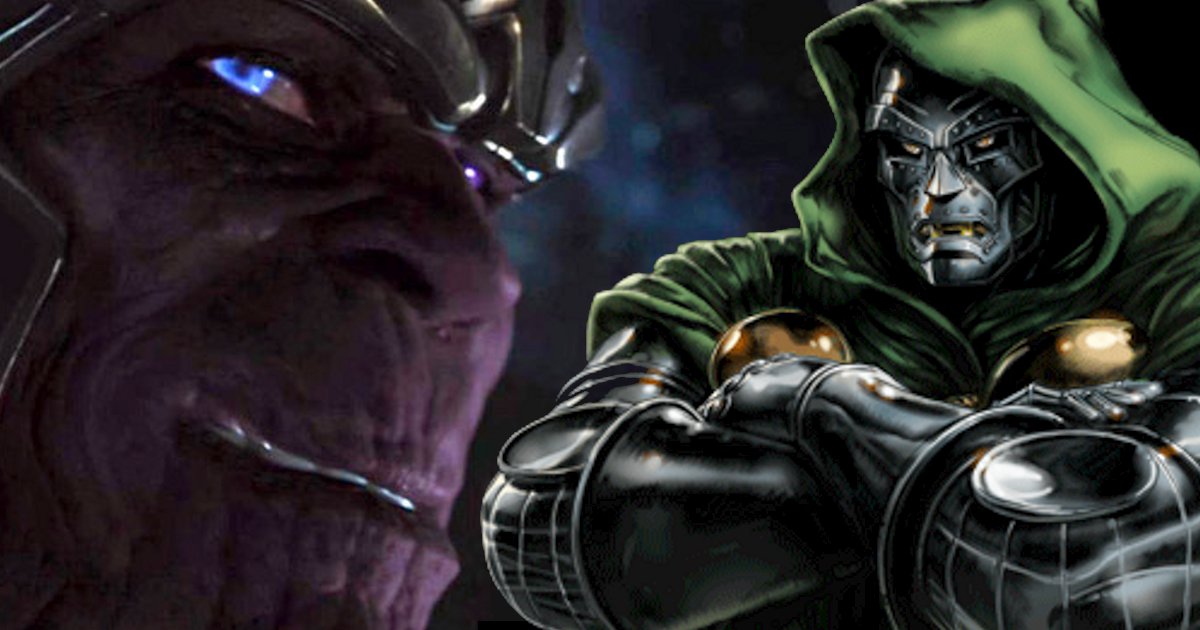