Spider-Man: No Way Home finally allowed people to have Avengers: Endgame of fun. We got an emotional roller coaster led by 3 Spider-Men, Ned, MJ, and Doctor Strange. And, it did so well on the villains’ front as well. Everyone was cool, but Willem Dafoe’s Green Goblin really took the film to unreachable heights He made the story so personal and emotional! He was brutal and ruthless. But we believe that Ned could be the replacement of Green Goblin in the coming trilogy. 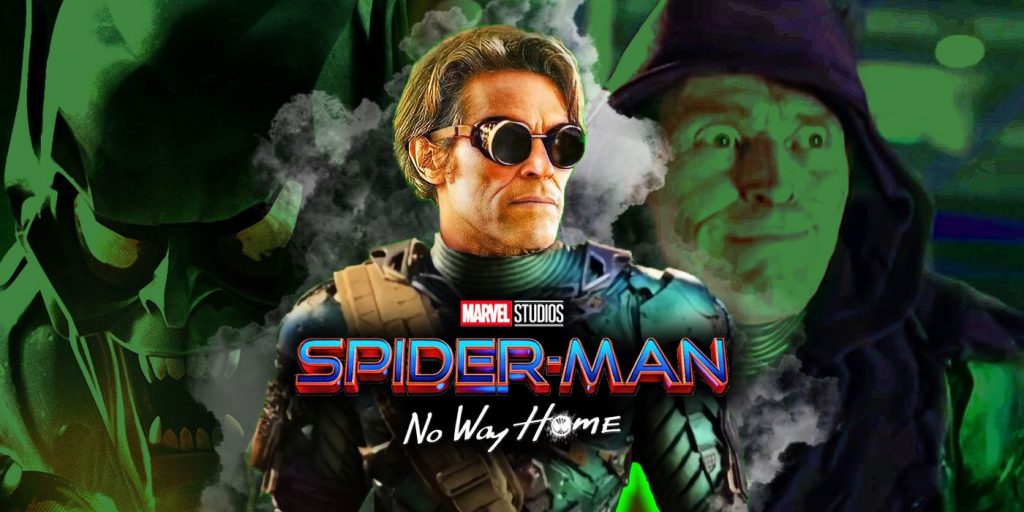 Marvel did totally right by Willem Dafoe as they didn’t use the Goblin mask. The actor is such a legend. He gave us chills with his Goblin laugh while being hit on the face repeatedly. It’s safe to say that this film would not have reached the heights it did without Willem Dafoe’s Norman Osborn. But where will Marvel go from here? They do have quite a few options for the next trilogy. We’re still waiting for Mac Gargan, aka Scorpion. Marvel could explore new villains like Mister Negative. Kingpin could come in, and the list could go on and on. But can Marvel top what Willem Dafoe has done in his short and scary return as Green Goblin? Are they done with this villain? Or can he still return? Well, the way I see it, they’ve got two ways they could move forward. 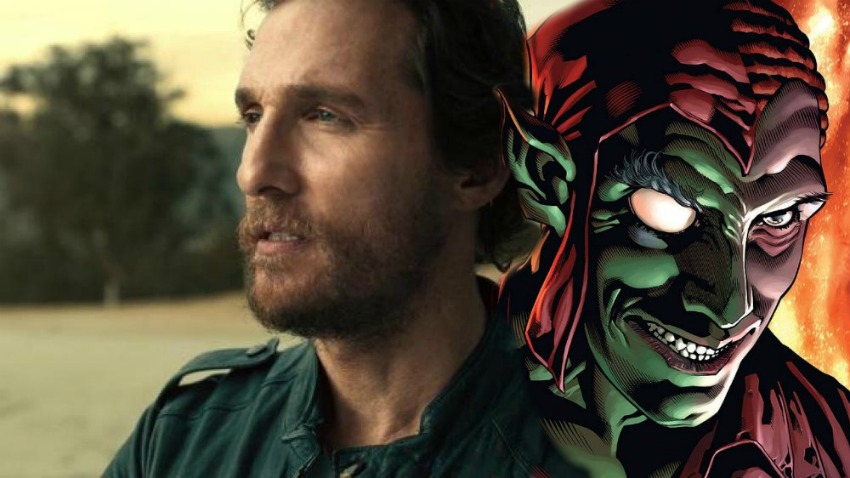 MCU could still bring a Norman Osborn variant because he won’t just be Goblin. He could be a big figure and even go on to become the Iron Patriot in a Dark Avengers team-up event. So, there are a lot of ways Marvel could spin things around with him. But if you think about it, will people really want to see another Osborn after what Willem Dafoe recently did? I mean, a new actor could be good. But no one could beat the sick laugh of Willem Dafoe. That was a Joker-level portrayal! And besides, to make Norman a regular MCU character, Marvel will have to make even more deals with Sony besides their regular Spider-Man agreements. So, it’ll be a lot of hassle to bring another major villain to a place that will already be crawling with several huge bad guys like Doctor Doom and Kang.  That’s why Marvel and Sony may look to move forward with the second alternative.

Ned Could Be The Replacement of Green Goblin 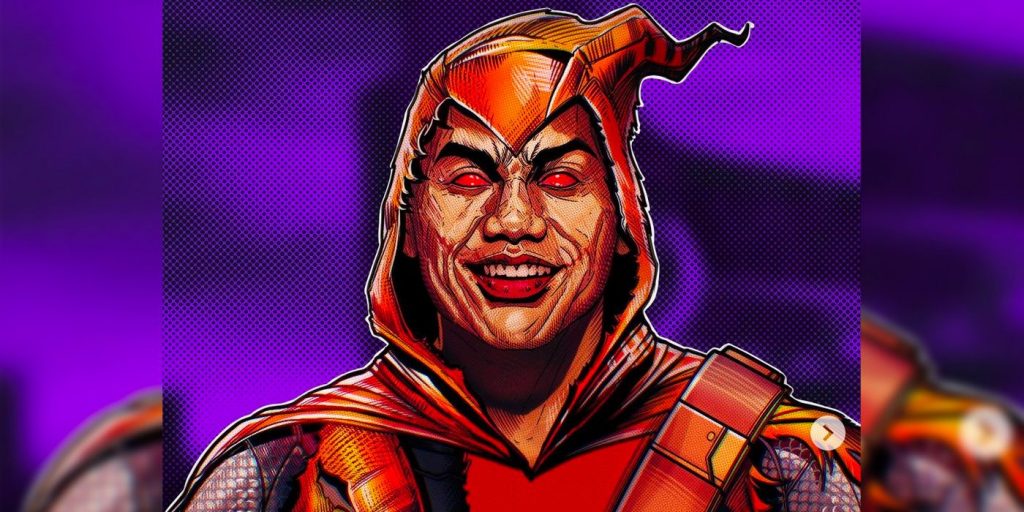 We’ve already seen Green Goblin several times in live-action. So to give us something fresh with a similar character, Marvel could finally bring in Hobgoblin. Ned Leeds is Hobgoblin in the comics. He has been Peter’s guy in the chair for the last 3 movies. But No Way Home did tease Ned’s turn into this villain. I mean this tease didn’t come directly as the movie actually tried to negate it. After hearing what happened with the best friend of Tobey Maguire Peter Parker, he promised his friend that he’d never turn into a supervillain and try to kill him. But as of now, he has no memory of his best friend or the promise he made. He doesn’t remember that he was the guy in the chair for Spider-Man. So, he is ready to be turned into a villain. 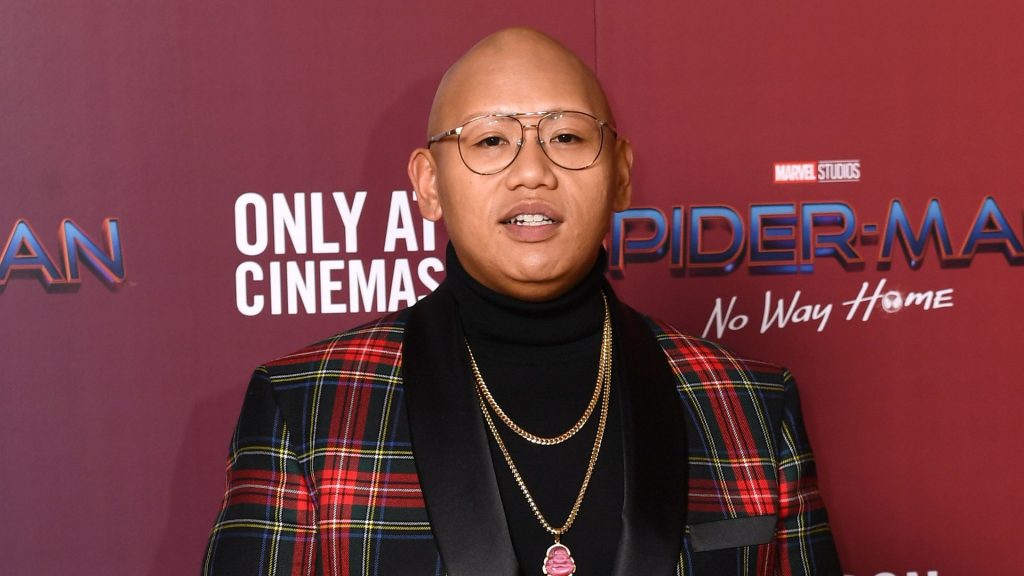 Jacob Batalon lost a lot of weight before No Way Home. He could probably get in even better shape in the coming years. His character Ned is really smart and talented. I mean he did half of the work, if not more while hacking Peter’s Homecoming suit. And No Way Home just showed us that he is basically magic! So, he could fill the big shoes that Green Goblin just left vacant. And it would make so much sense story-wise. 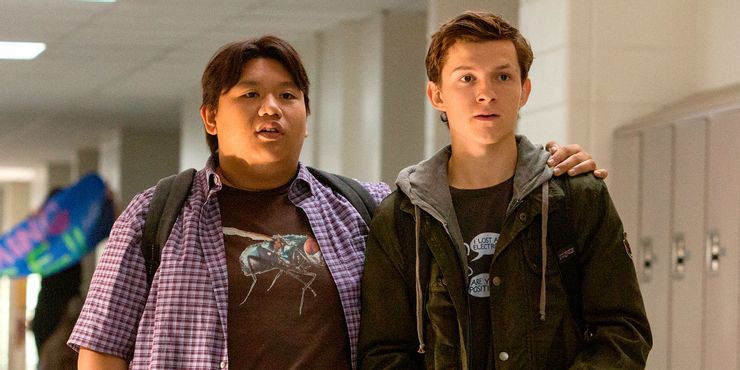 Peter has been through a lot. He has lost everyone that was close to him. And he made a huge sacrifice by also giving up his friends and allowing them to live their lives happily without him. But Ned’s motivation could be that Peter had no right to take his memories away. He had been with Pete for more than half of his life. So, Peter really took a huge chunk of his life memories away with that memory wiping spell.

And when Ned realizes what Peter did, his dark turn might just be inevitable. In fact, he would rub salt in Peter’s wounds by becoming Hobgoblin and going after him. He could do a lot of damage since Peter will be pulling his punches throughout. Ned’s turn into a villain has been theorized for a long time. So, maybe Marvel could bring that theory to life in Spider-Man’s College trilogy.

What do you guys think? Ned Could Be The Replacement of Green Goblin? Let us know your thoughts in the comments. 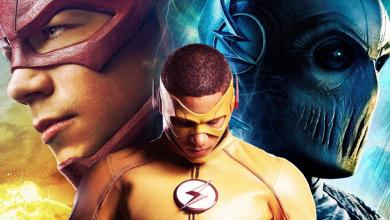 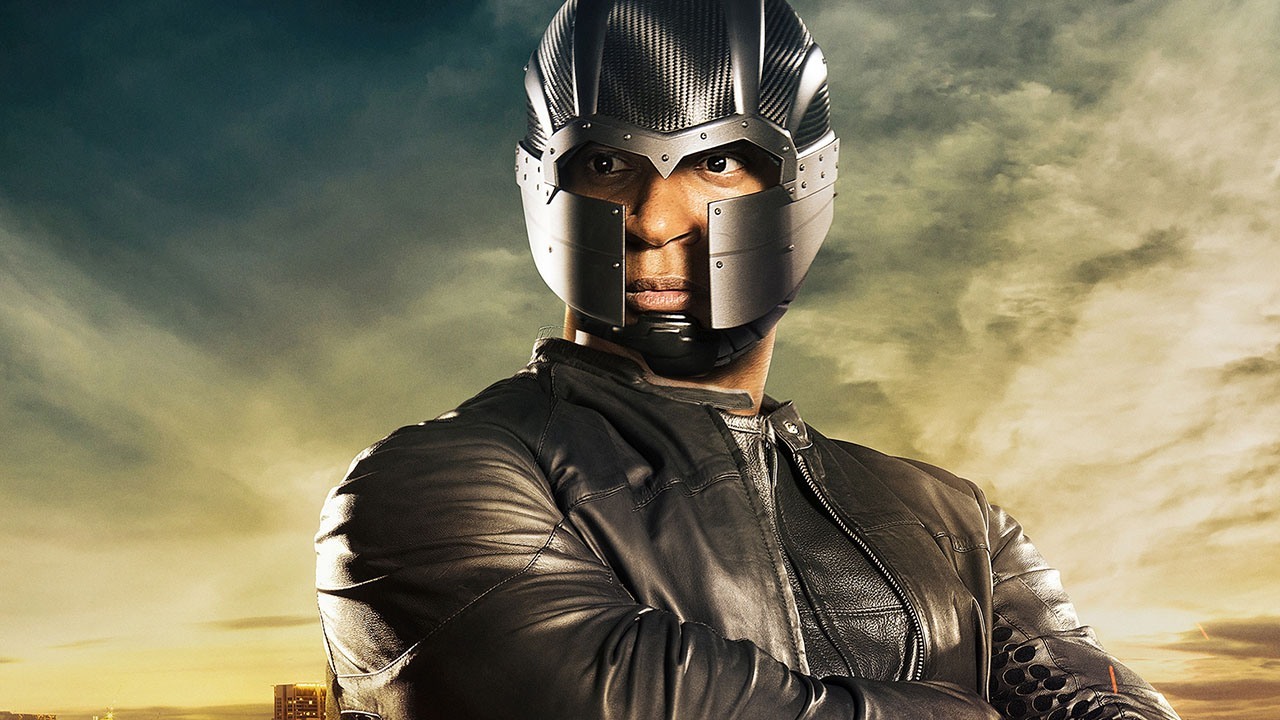 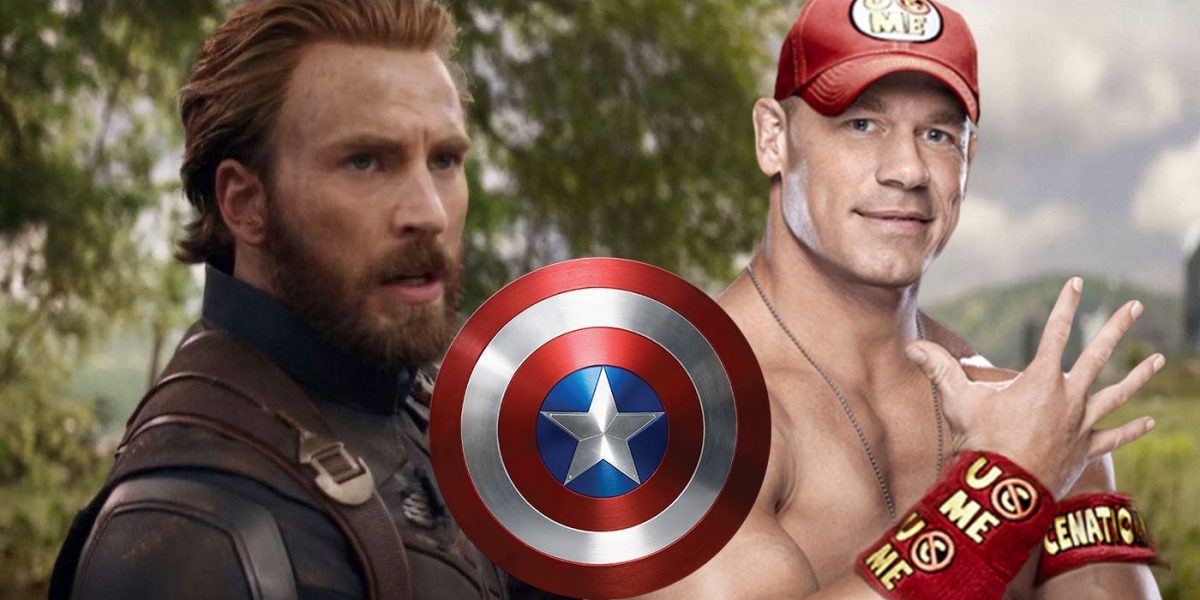 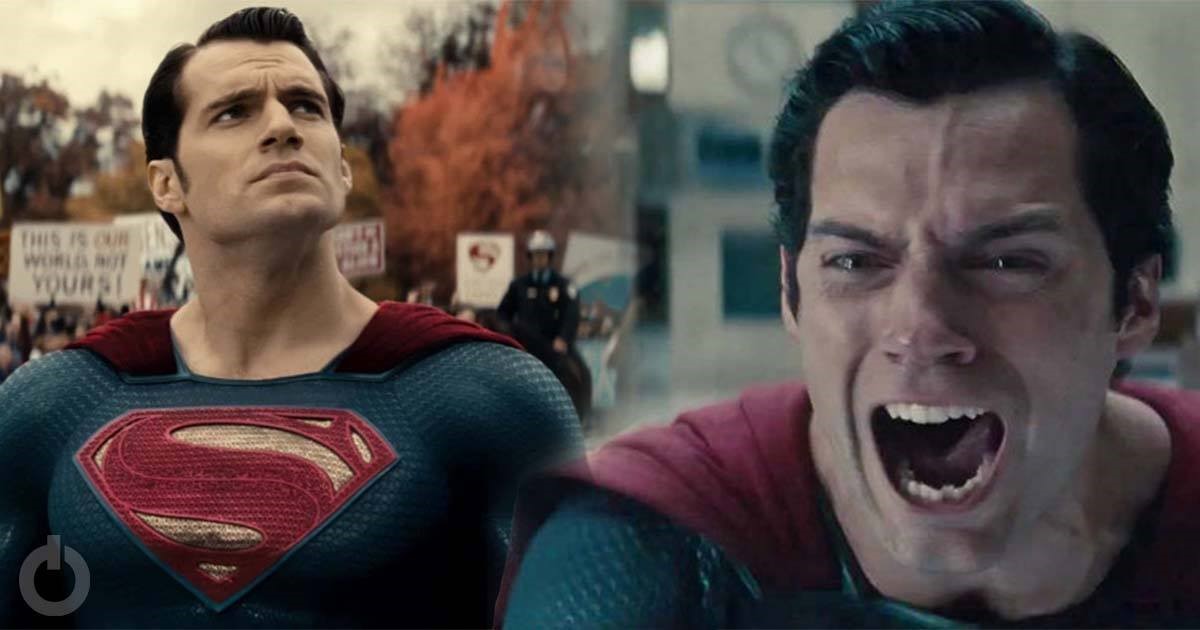