The awards season event fans wait for throughout the year finally took place earlier today. This event is known for a wide variety of things from divided responses to certain wins to other controversial events. Often these moments from the Oscars end up being the talk of the town with people expecting these things to pop up again next year. But things went to a whole new level this year with something that is going to have a permanent mark in the history of this event. Will Smith slaps Chris Rock! The comedian went on stage to present an award and was slapped on the face as he made a joke about Jada Pinkett Smith during the 94th Academy Awards event. 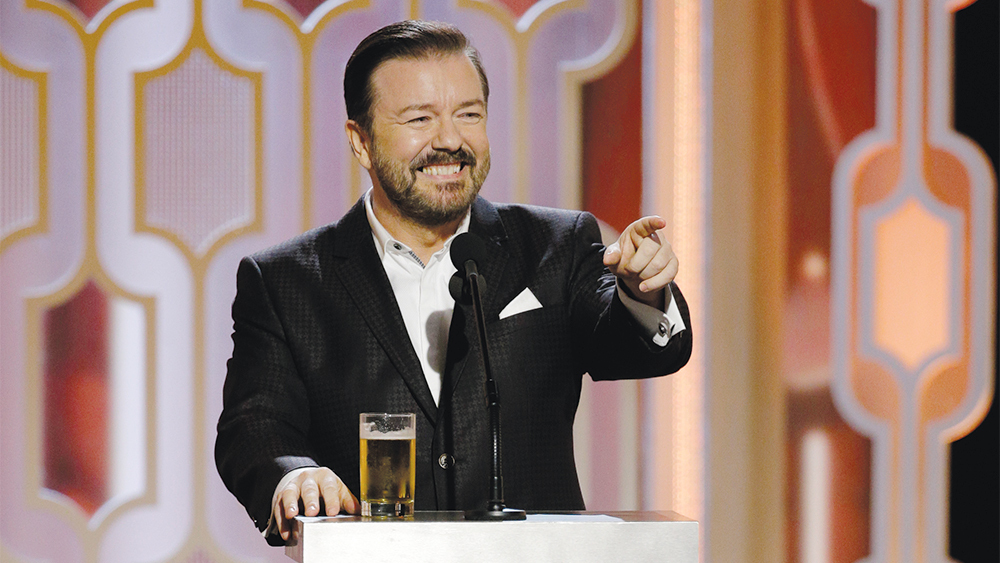 One of the biggest parts of the awards season is the host of these events and their jokes about the celebrities. This has been something that has been going on for quite a long time now and it actually makes for a much more entertaining event. Fans might remember Ricky Gervais and his roasts of all the celebrities during the Golden Globes whenever he was hosting the event. This has often led to a rather divided reception from the people who were attending and the people to whom these jokes were addressed. Even though they won’t react to these things right away, it would be something seen later as the talks about the award shows went about. 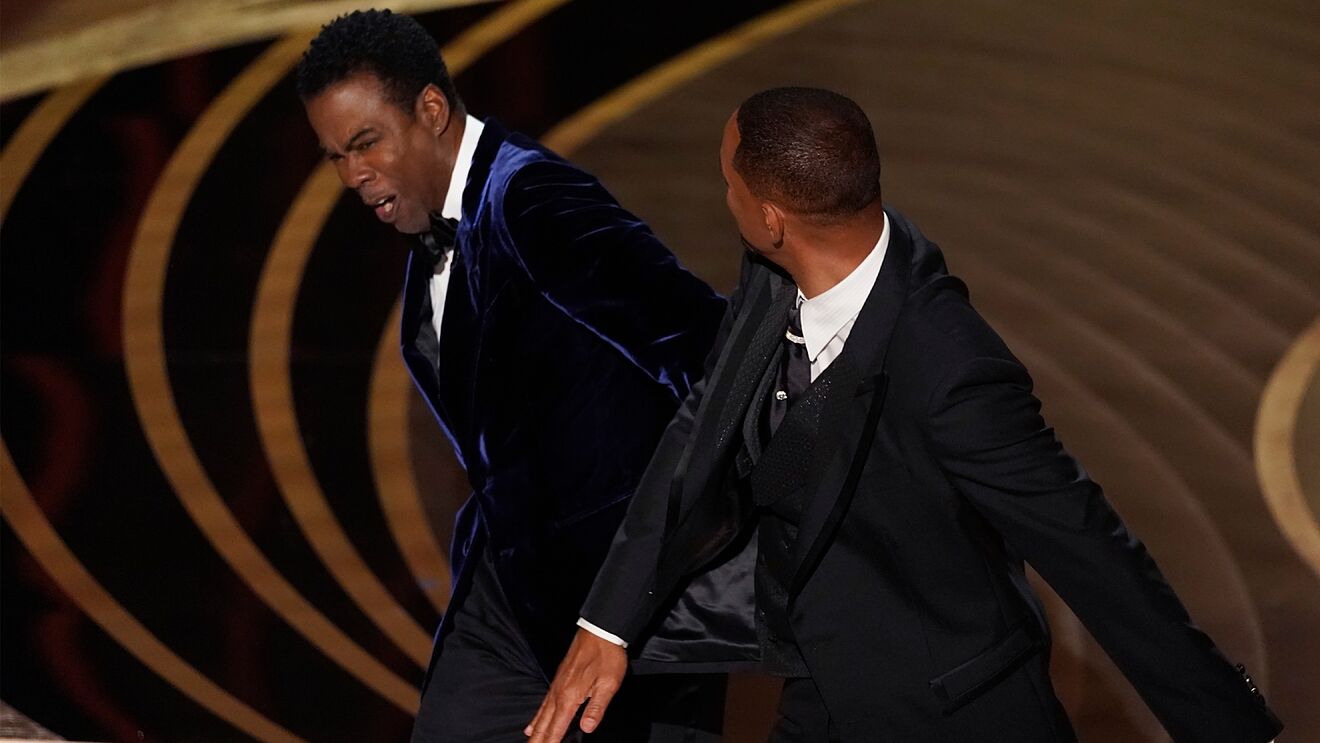 While mostly these events go for things that are rather simple and not hostile or violent, this was not the case this time. Chris Rock took the stage in order to present the award for Best Documentary, and as was expected, he made a few jokes about the attendees. One of his targets was Oscar Nominee Will Smith’s wife, Jada Pinkett-Smith. The joke was about her short hair and the actor herself had the major revelation earlier that she was suffering from Alopecia. Chris Rock joked about the look and said that it must be in preparation for G.I. Jane 2.

Will Smith was laughing until his wife made that "yoo nigga you think it's funny 😂" look
Then naa your man pull John Cena move 😂pic.twitter.com/4FqQHRQYGD

Initially, Will Smith laughed about it, and then the camera shifted to Jada who didn’t look pleased with the joke. But then as Rock was about to continue with his joke, Will Smith walked onto the stage and smacked the comedian right on the face. As, Rock recovered from the hit he tried to make a joke about it and said, “Will Smith just smacked the shit outta me.” Smith responded to this from his seat by saying, “Keep my wife’s name out your f*ckin’ mouth!” twice. Even though the atmosphere became a bit awkward Chris Rock acted as a professional and went with his duty of announcing the winner for the category. 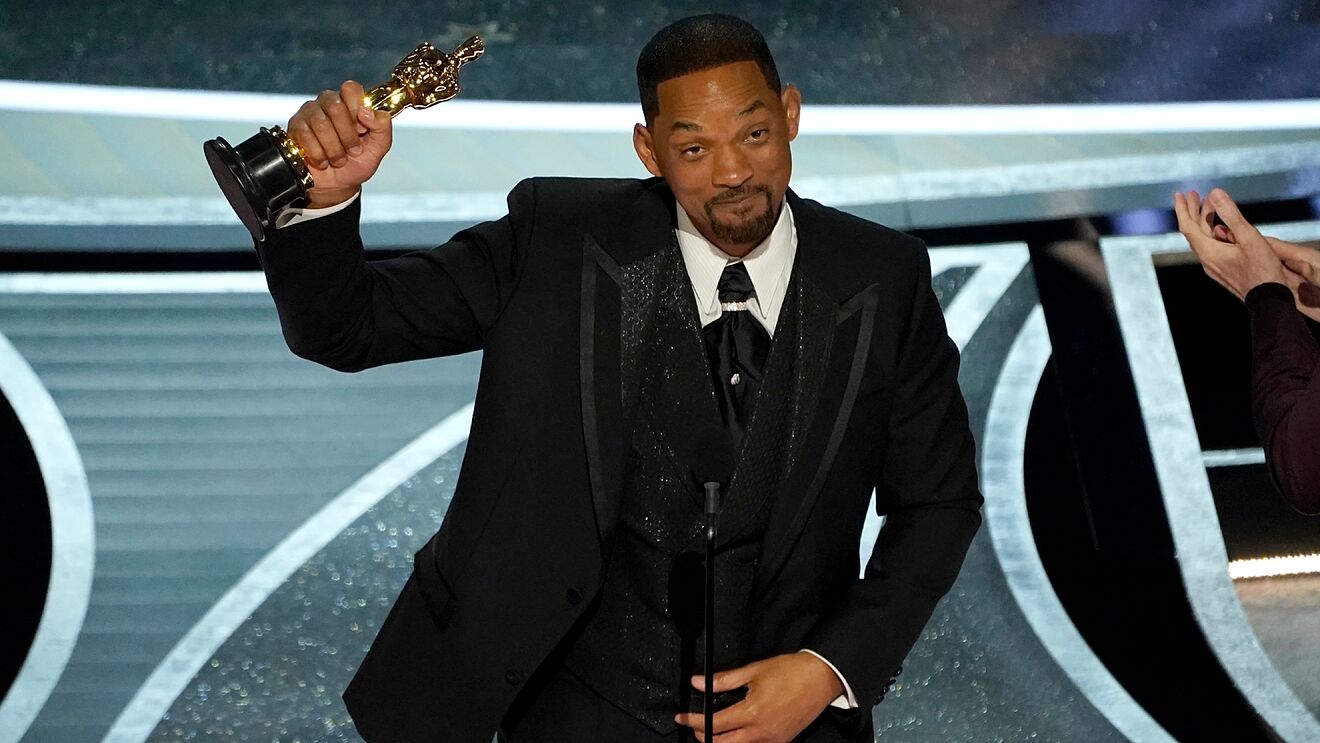 A few minutes after this exchange Smith, who was nominated for Best Actor for his performance in King Richard, was announced to be the winner. This was the first win for the actor after three nominations and it definitely marked as a big achievement for the actor. The actor made a rather emotional speech while receiving the award while at the same time addressing what had happened a few minutes back during the event. The actor said during his speech that “Love will make you do crazy things” and likened his behavior that evening to be like the “crazy father” he played in the film.

Will The Academy React To This Action?

The Academy does not condone violence of any form.

Tonight we are delighted to celebrate our 94th Academy Awards winners, who deserve this moment of recognition from their peers and movie lovers around the world.

The Academy does not condone violence of any form.

Tonight we are delighted to celebrate our 94th Academy Awards winners, who deserve this moment of recognition from their peers and movie lovers around the world.

The Academy of Motion Picture Arts and Sciences CEO Dawn Hudson had made a mention of how the organization looks at actions like these back in 2017. According to Variety, she had stated:

Academy membership is a privilege offered to only a select few within the global community of filmmakers.

In addition to achieving excellence in the field of motion picture arts and sciences, members must also behave ethically by upholding the Academy’s values of respect for human dignity, inclusion, and a supportive environment that fosters creativity.

There is no place in the Academy for people who abuse their status, power or influence in a manner that violates recognized standards of decency. The Academy is categorically opposed to any form of abuse, harassment or discrimination on the basis of gender, sexual orientation, race, ethnicity, disability, age, religion, or nationality. The Board of Governors believes that these standards are essential to the Academy’s mission and reflective of our values. 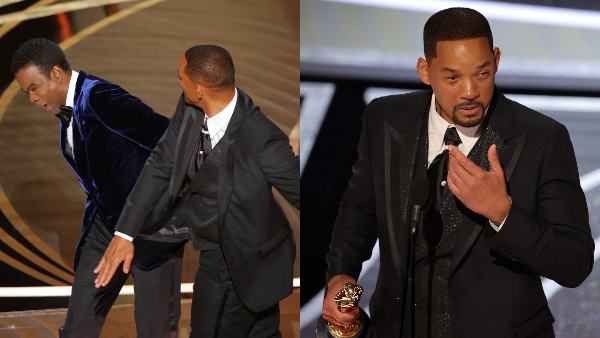 Even though the joke wasn’t something that the actor might have enjoyed, taking action at such a moment might have been taking things a bit too far. The actor had been the butt of jokes at the Oscars events quite a few times before. Addressing it later could have been something acceptable but jumping right in and making a movie clearly makes for a rather hostile environment. This only goes to show that other actors with the privilege can go ahead and do something like this. We will get to see how the Academy and the rest of the world react to this in the upcoming days. 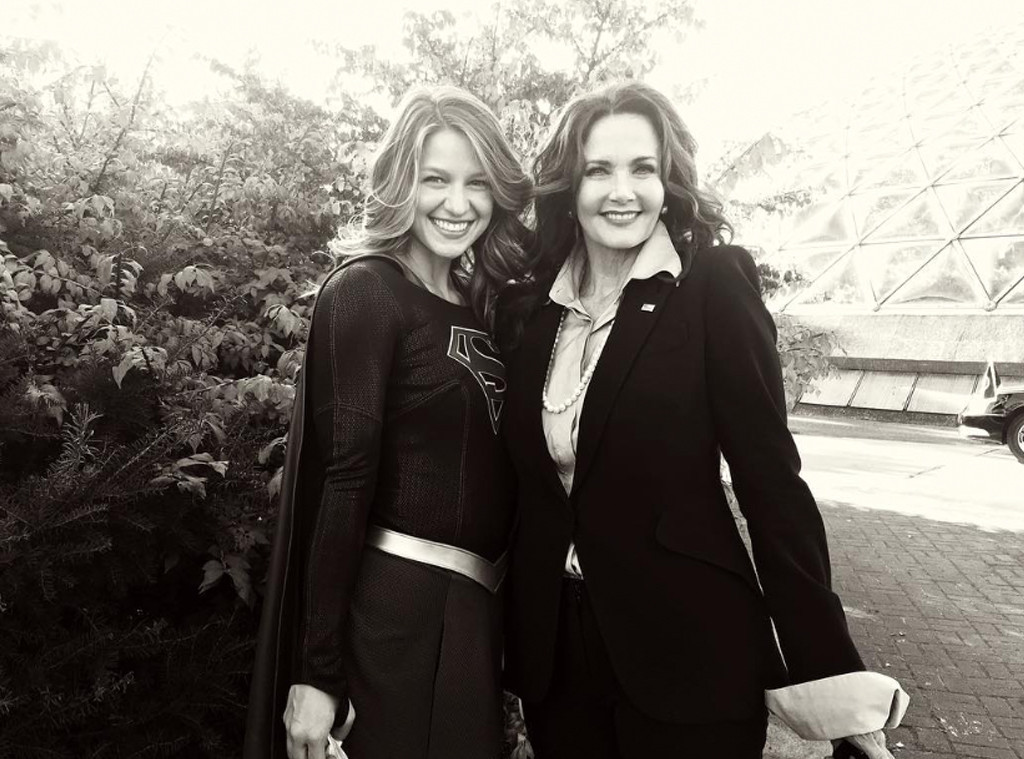 Supergirl S02: Has the Identity of Lynda Carter Been Revealed? 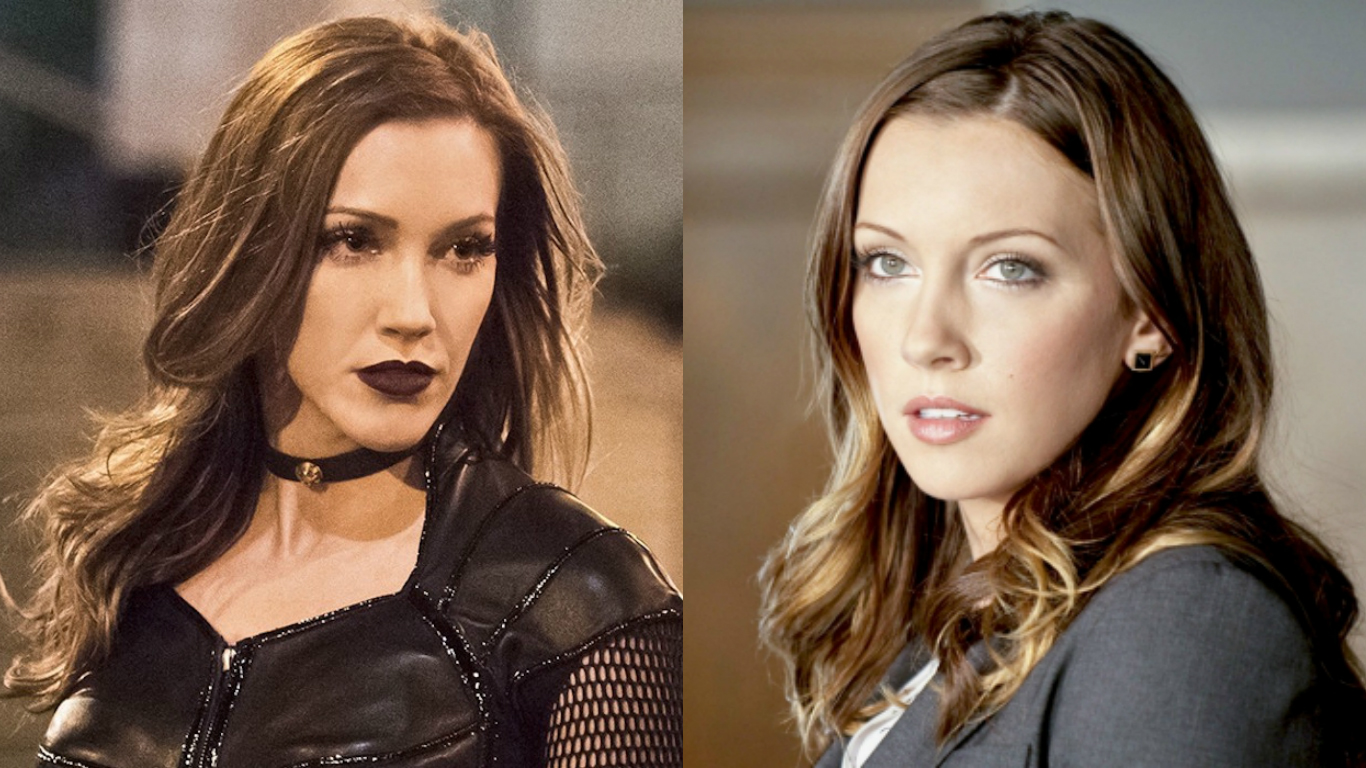