There are a lot of projects from the Marvel Cinematic Universe set to come out this year. The movies will mark sequels to some of the most essential solo ventures in the franchise. We will get to see the return of a lot of the major characters following the events of Endgame. But there are going to be a lot of new debuts with the Disney+ shows that are set to come out this year. The first one amongst them is going to be Moon Knight which will explore the narrative of the titular character and how Marc Spector ends up coming to terms with his powers. The first trailer for the series landed recently but it wasn’t able to give us much insight into how the narrative for the series will work out. Marvel has revealed some new details regarding the origin story and the changes in the powers of Moon Knight on Disney+. 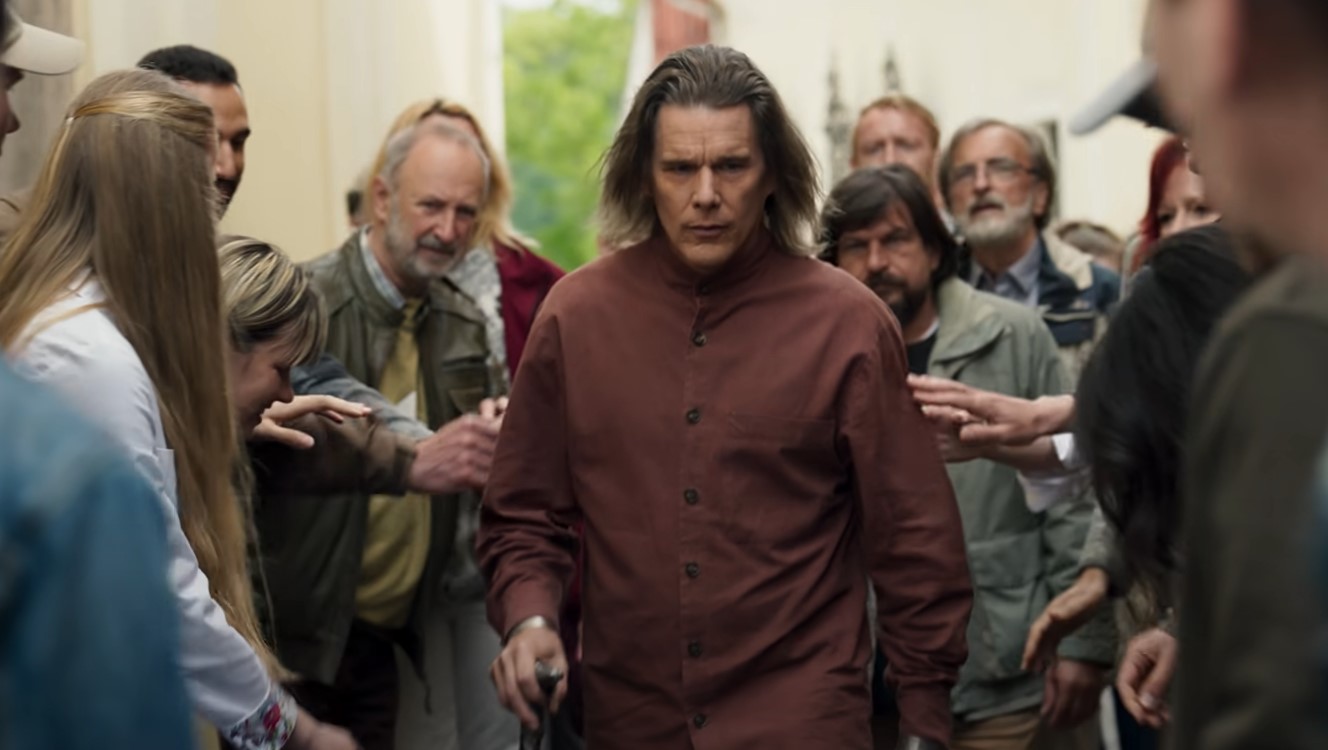 The marketing campaign for the first Disney+ series from Marvel Studios is already on full speed. We got to see the first trailer for the series that came out last a few weeks back. This allowed us to see Oscar Isaac’s character and some of the symptoms that he has. We also got a complete look at Moon Knight in his costume and also Khonshu. The latter is going to have a significant role in the series. But the most talked-about character in the series was Ethan Hawke’s character who is going to be the antagonist. We saw Arthur Harrow appear as a leader of some sort of cult but we don’t know much about the character yet.

Based on the trailer for Moon Knight, we are sure that it will pay attention to his disorder. Steven Grant is unable to find the difference between his waking life and dreams plus he has Dissociative Identity Disorder. We have a lot more details regarding the character from Disney Latino‘s details regarding the series. According to the website:

Steven Grant, a friendly gift shop clerk who transforms into Moon Knight, is the mysterious Marvelhero who joins Disney+ with a series that takes viewers into his enigmatic story.

Grant has dissociative identity disorder, a psychological pathology that he discovers after having flashes from another life. From there the mercenary Marc Spector begins to manifest, a parallel identity in him.

After receiving the blessing of a powerful Egyptian god, Steven/Marc must learn to live with their inner contradictions while facing new enemies that test their powers.

Based on the trailer it seems that the narrative for the series will focus on making Spector the primary identity of the character. But initially, we will be introduced to the character of Steven Grant and he will realize that he was Marc Spector. This will take time as Grant will discover the hints towards his identity along with flashbacks that will connect him to Spector. It might be right in these flashbacks that he discovers the various interactions he had with Khonshu in his past. 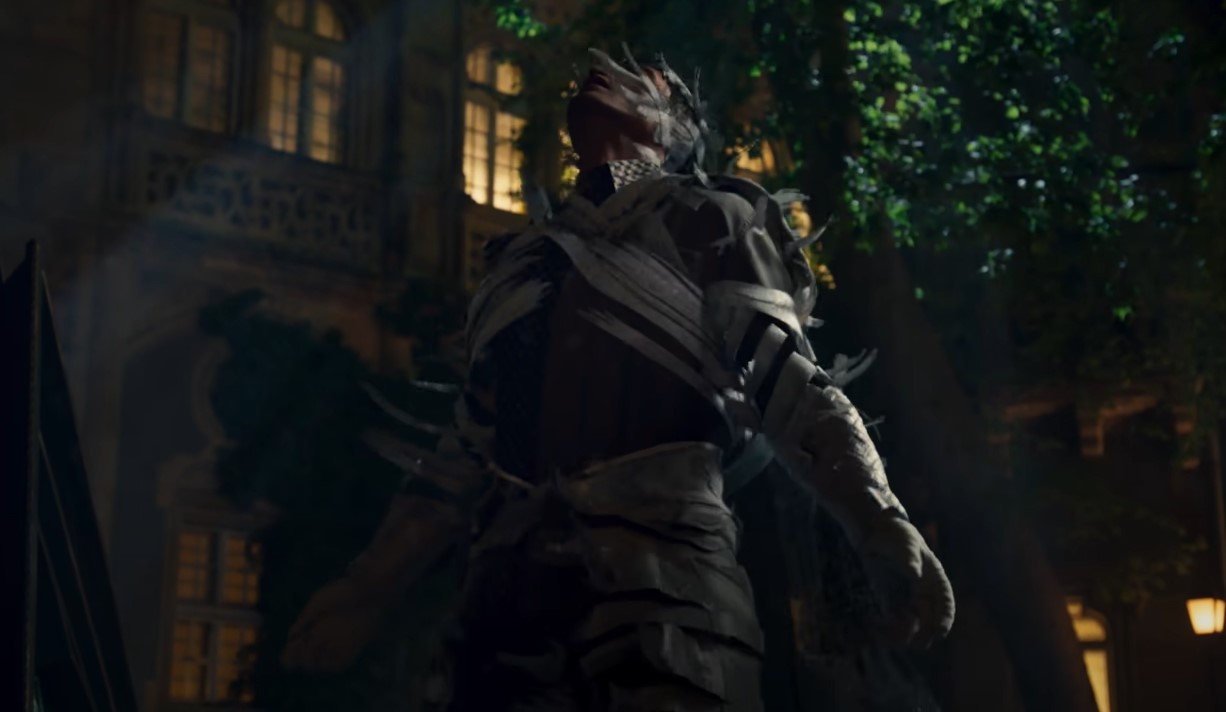 Another section of the article focused on the powers that Marc Spector will receive from Khonshu. There’s a major change in his abilities compared to the comics. According to the article:

Notable among his powers is the fact that he is an Olympic-level athlete capable of performing complex stunts . He is also a talented combat strategist and knows a wide variety of weapons to perfection.

The influence of the Moon, according to its phases, increases its strength, resistance and reflexes against enemy attacks. One of his outstanding abilities is to have prophetic visions about future events.

This might actually be a hint to the fact that Khonshu was not the best mentor when it comes to Moon Knight’s arc. Khonshu actually used Spector for his own needs and attempted to make him do things against his own will. The prophetic visions might be something that Khonshu provides Spector with in order to stray him from his path and convince him to do things he might not do. We will get to see if Moon Knight actually has this power or if this is just something Khonshu is lying about in order to use Spector when the series comes out.

Moon Knight will debut on the Disney+ streaming platform on March 30. 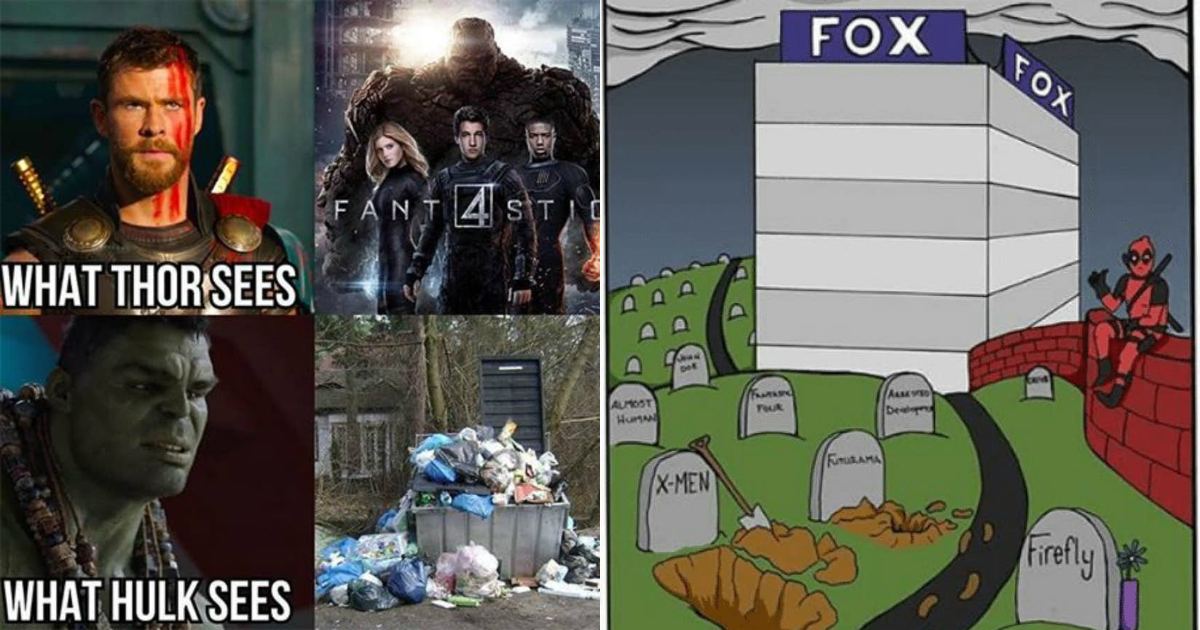