Fast & Furious is surprisingly one of the most popular cinematic franchises across the world. The movies have gained quite a lot of success in recent years and the fandom for these movies has actually grown largely. A variety of stars have now been associated with these projects allowing the franchise to spread more widely. The most recent addition to the franchise was John Cena as the brother of Vin Diesel’s Dominic Toretto. But by the end, he ended up becoming an ally and might appear as a part of the team in the future. Fans have been wondering what might happen in the final two entries in the franchise as there have been hardly any details regarding what we might get to witness. According to recent updates, Aquaman star Jason Momoa joins Fast 10. 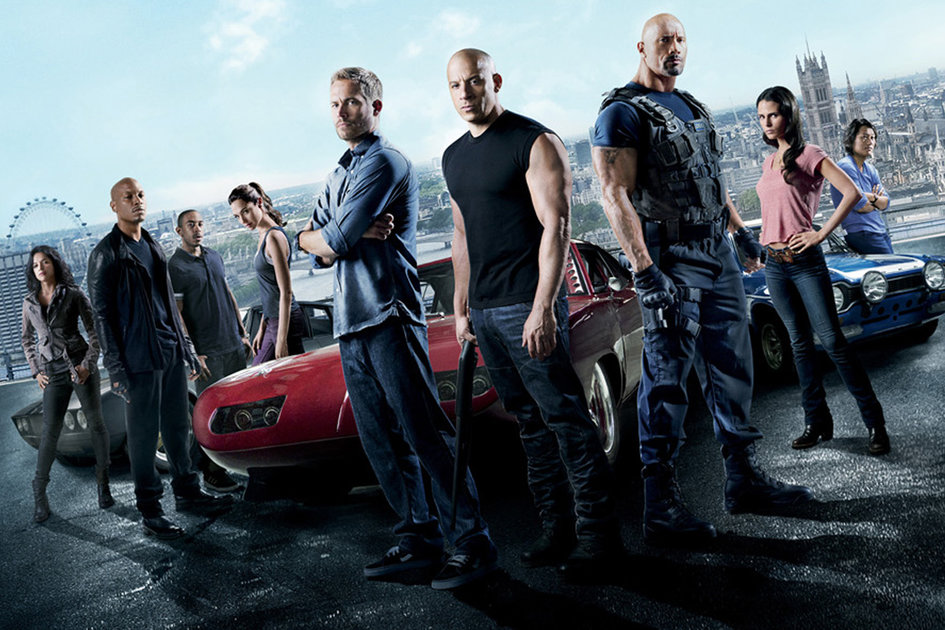 It was announced in late 2020 that the tenth film in the Fast & Furious was under development. This is gonna be followed by Fast & Furious 11 which would actually be the final conclusion for the franchise. Justin Lin would be returning for both these entries. The director actually made his debut in the franchise with The Fast and the Furious: Tokyo Drift and went on to direct four other projects. Franchise writer Chris Morgan will be returning to pen the script for the movie. Both the filming dates and the release dates for the films have been delayed due to the COVID-19 pandemic. There are some major theories making rounds regarding the final entries for the franchise. 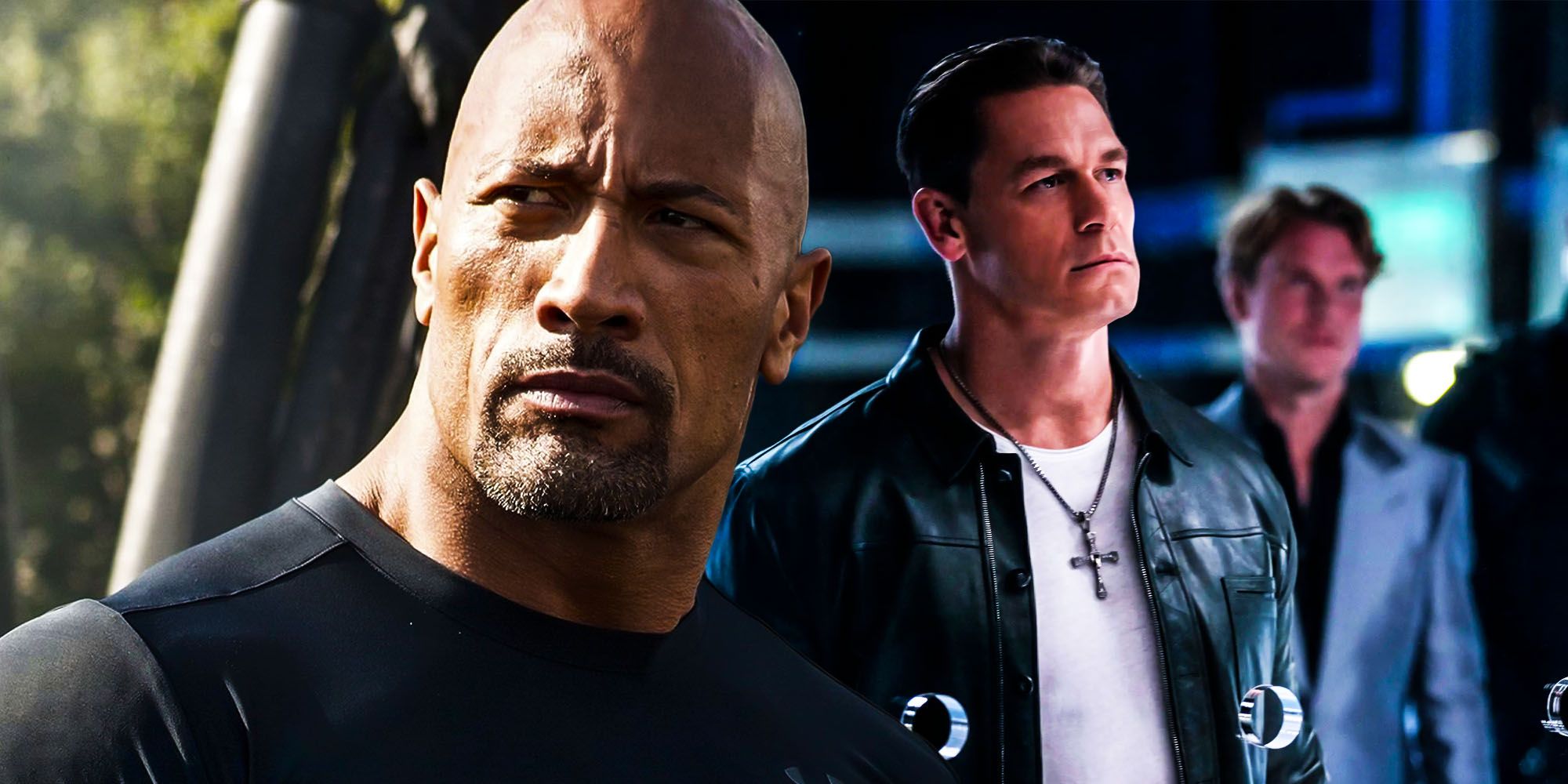 Vin Diesel actually reached out to Dwyane Johnson for making his return to the franchise. The latter actor has denied making his appearance in the franchise to the disappointment of both fans and the stars alike. We got to see the previous entry actually saw them head to space and now there is excitement regarding where it is going to head next. Theories started making round that we might get a chance to see ghosts making their appearance in the franchise. There is even wonder regarding who might be the villain for the movie as that might actually give some insight regarding what new level of adventure we might get to see them go for.

The official Fast & Furious Twitter account has confirmed that Jason Momoa has joined the Fast & Furious 10 cast. Even though plot details regarding the movie are under wraps, it was reported that he might actually be heading for the role of the villain in the movie. The movie will actually start its production this spring. This would be an interesting addition to the ensemble of the franchise because the actor has had quite a reputation for action films itself. We have also seen the franchise draw an interesting character from the likes of Charlize Theron. 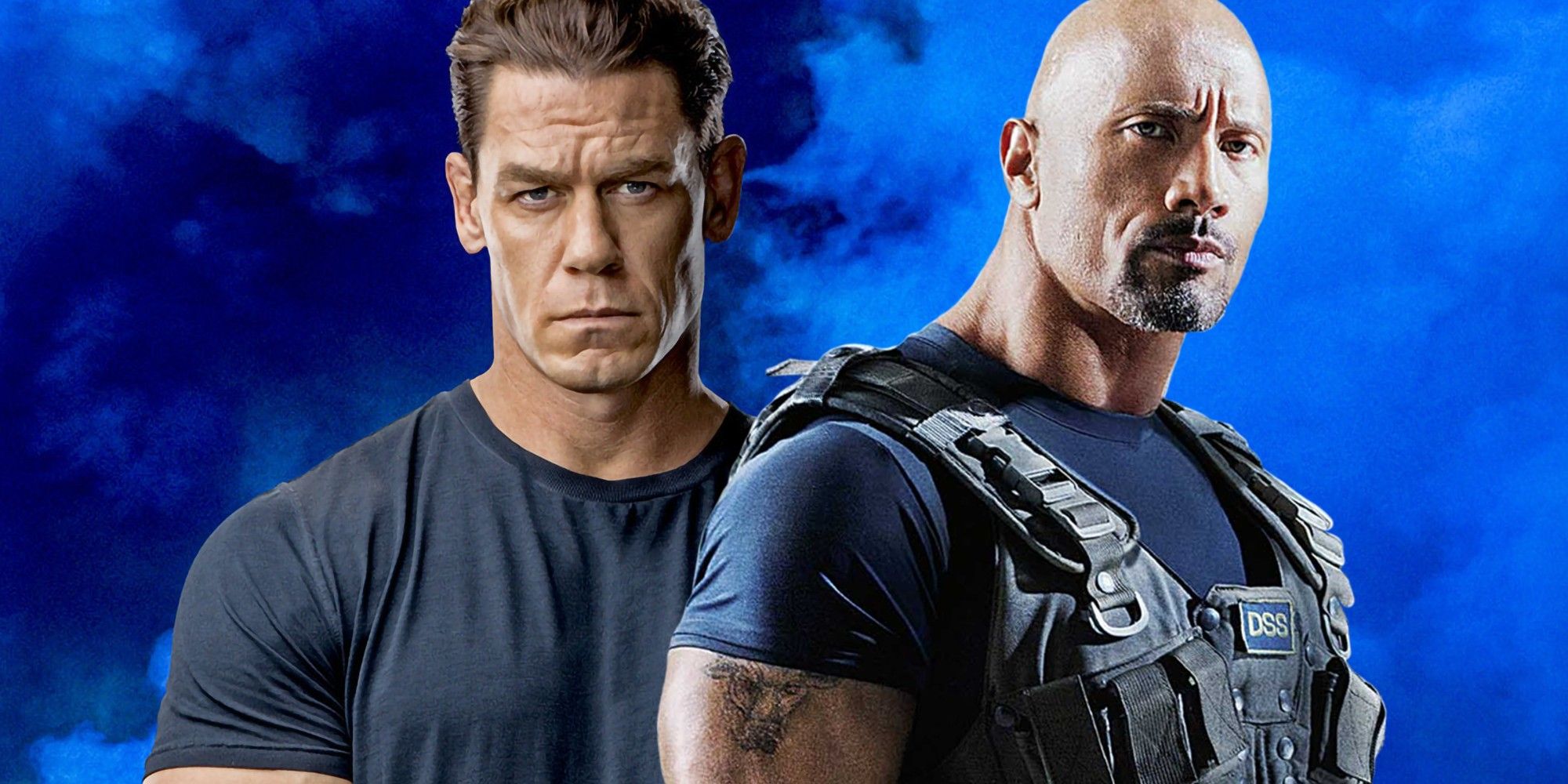 The past few additions to the franchise saw interesting turns from certain actors. Some of the actors who had appeared in the franchise as villains later became significant allies to the team. It is not yet confirmed if the Aquaman star will be playing the villain as this might fall somewhere between a protagonist and antagonist. Which might end up giving the actor a chance to appear in the final entry to the franchise too. Jason Momoa was actually one of the contenders for the franchise in the role of Hobbs’ brother in the Hobbs & Shaw spin-off led by Dwayne Johnson but the role ended up going to Roman Reigns.

With Dwayne Johnson confirmed to not appear in the movie, Jason Momoa might prove to be the required muscle for the film. This final entry will see the return of franchise veterans Vin Diesel, Michelle Rodriguez, Tyrese Gibson, Ludacris, and Sung Kang. Not only that, but we will also get to see John Cena and Charlize Theron return in their respective roles in the movie. Fast & Furious 10 might end up taking another year to come out but if Jason Momoa ends up joining the cast then it will surely be a box office hit. 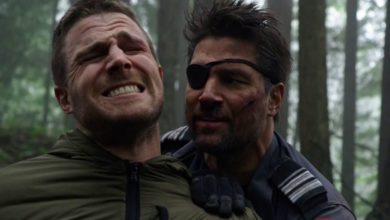