Veteran actor Jeremy Irons joined the DC Extended Universe in the character of Alfred Pennyworth. Fans had expected that this choice definitely mean that there will be more to the character than what we have seen before. The actor brought his own rendition of the character to the screen and it was absolutely awesome to see him add his own elements to the character. It would have been exciting to see him take on the role in a solo Batman film so that we would get a bit more from him but it seems there’s very little chance of that happening. Jeremy Irons recently revealed his opinion regarding Joss Whedon’s cut of Justice League and also mentioned that he hasn’t seen the Snyder Cut yet. But he clearly thinks that Justice League is the worst!

Jeremy Irons In The DCEU 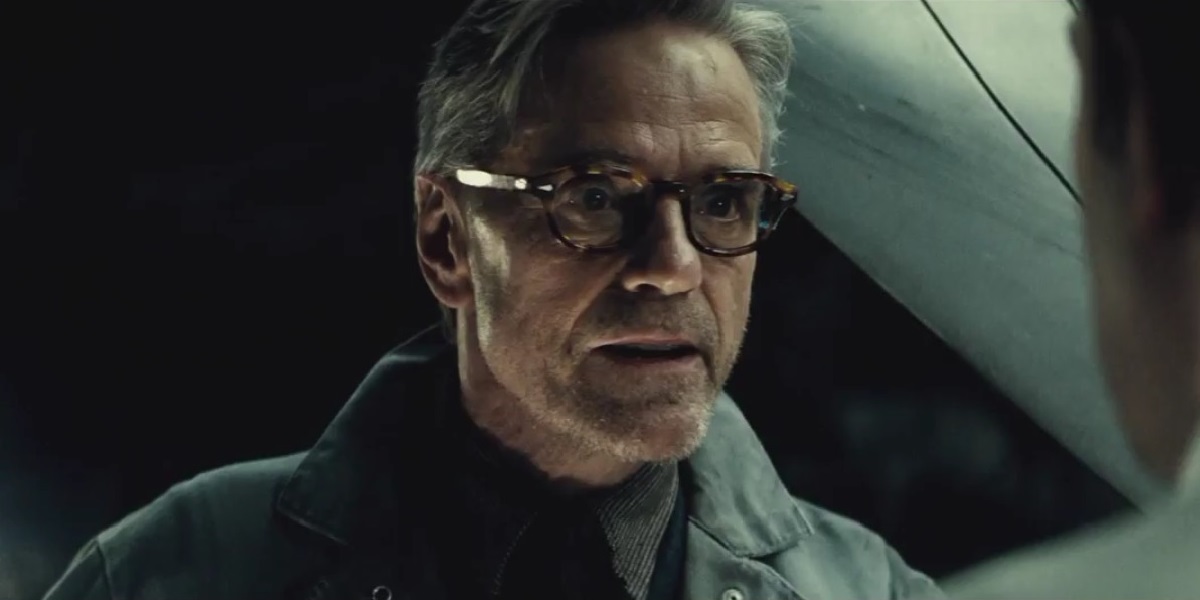 The actor first appeared in the DCEU next to Ben Affleck’s Bruce Wayne in Batman v. Superman: Dawn of Justice. There was much excitement in this choice of actor considering the actor is known for doing some action in his time. Fans expected him to be more hands-on than what we have gotten to see in the past few interpretations of the character for movies. The movies featured many fun interactions that the character actually shared with the heroes too including Superman and Wonder Woman. Irons didn’t have a chance to share his opinion regarding the entire #ReleaseTheSnyderCut movement. But it seems that the actor actually shares some similar opinions with the fans.

During an interview with Variety for his upcoming project Munich: The Edge of War, Irons got an opportunity to share some info regarding Justice League. When asked, if he had seen the Snyder Cut, he replied:

Strangely, I think I have it and I haven’t seen it. I shall have to hunt it out and see if I have it somewhere online or on a DVD. I remember talking to Zack [Snyder] before he did it and being very interested to see what he came up with. It couldn’t have been worse.

But the best part of the interview was when the interviewer asked Justice League couldn’t have been worse. The actor replied, “I don’t think it could have been, could it?“. Then the interviewer shared that he thought it was terrible, to which Irons said, “Well, so did I.” This makes it absolutely clear that the movie was terrible considering even Irons agrees. Jeremy Irons can be seen in Munich: The Edge of War on Netflix. 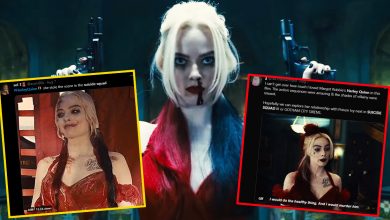 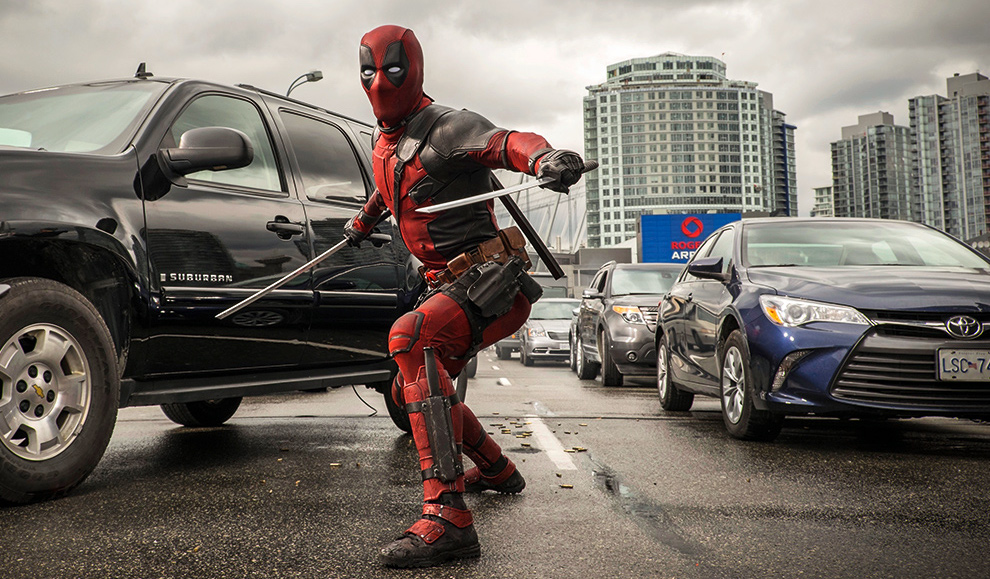 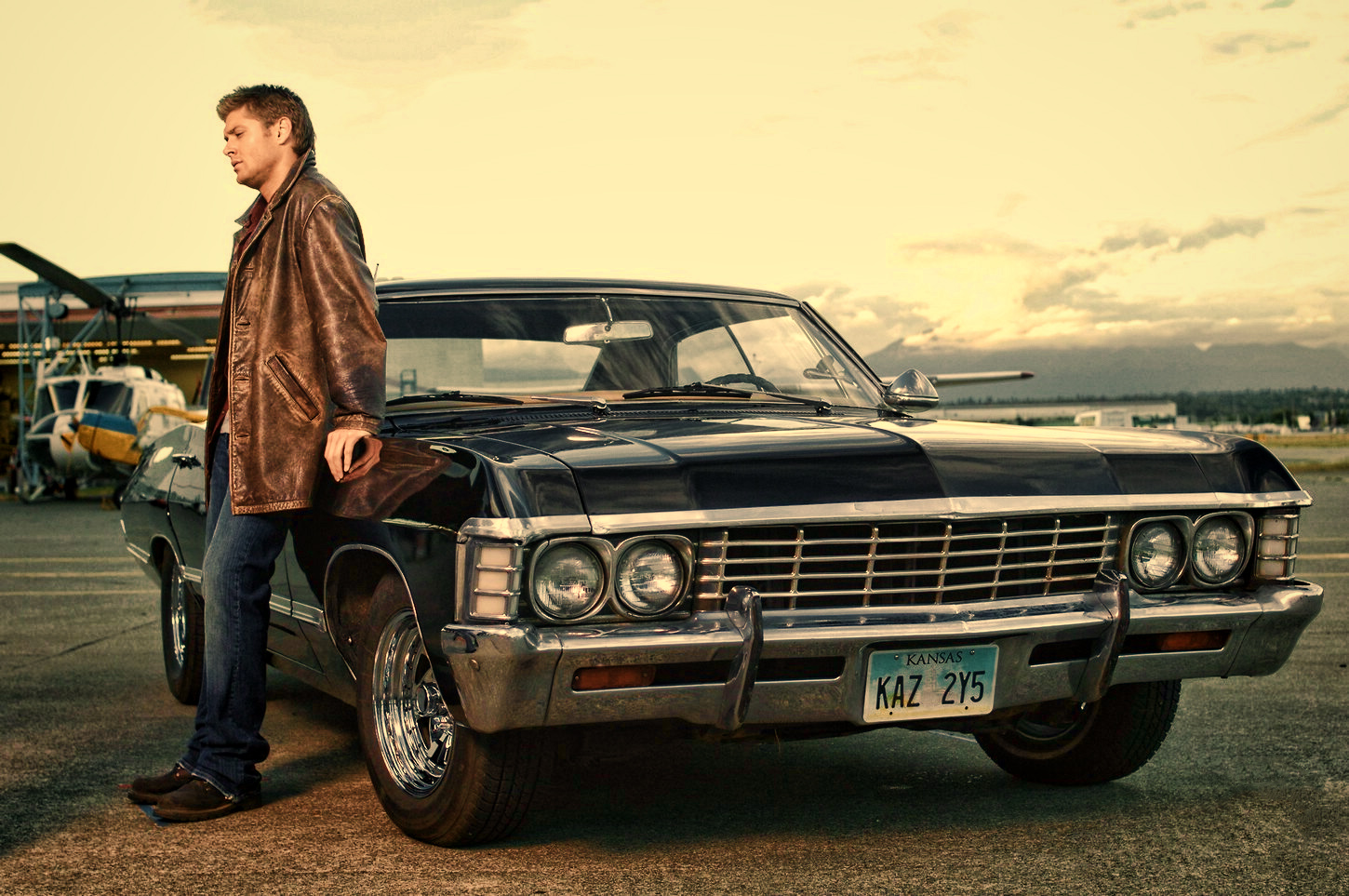 Home is Where Baby is