Do you believe that Robert Downey Jr.s casting as Iron Man in MCU was perfect? If you do, then we’ve got some other amazing Non-MCU casting choices that were just as perfect. 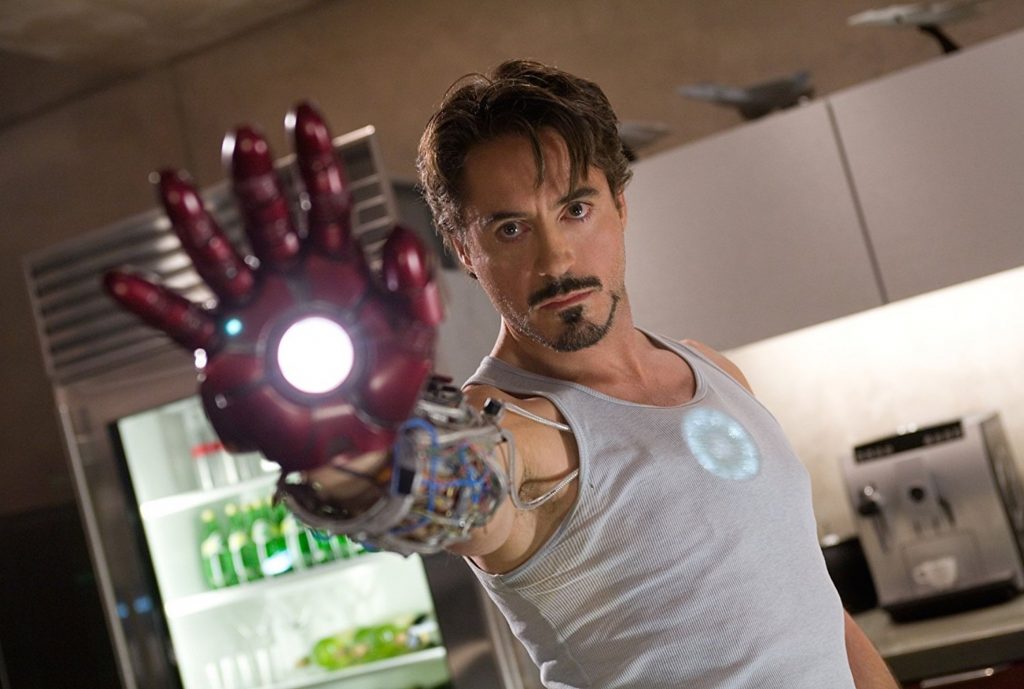 Kevin Feige describes Robert Downey Jr.’s casting as Iron Man as one of the most important things for MCU. It is safe to say that without the inclusion of RDJ, the Marvel Cinematic Universe would not have been as successful as it is today. RDJ’s casting was one of the biggest risks for the Studios, but Jon Favreau’s (Director of 2008’s Iron Man) fixation on RDJ as Iron Man made the risk seem minimal. Iron Man was one of the least liked Avengers in the Marvel Comics lore, but with RDJ playing his live-action counterpart, the character went on to become the face of the Avengers franchise. 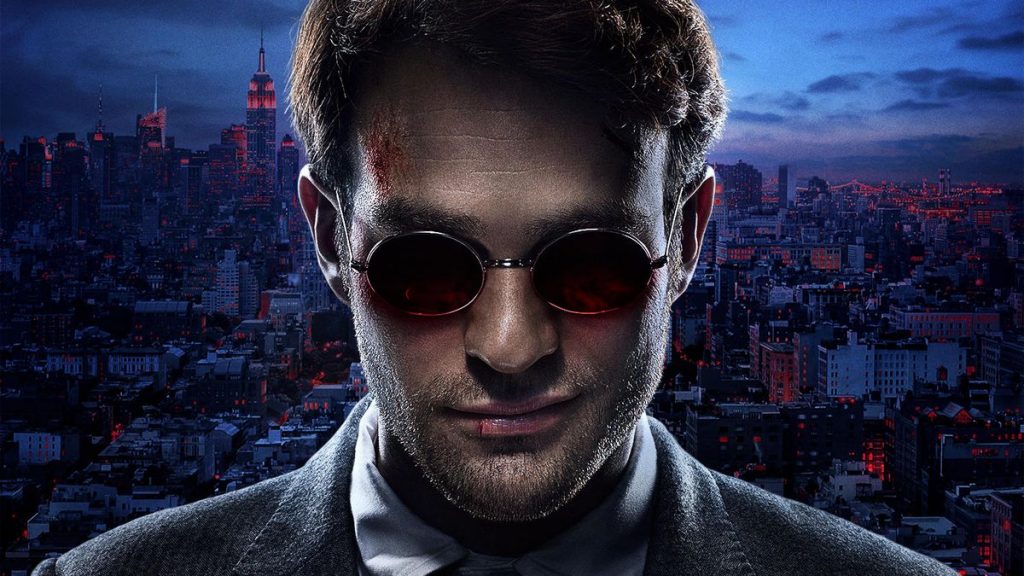 Daredevil’s MCU future finished even before there was an MCU to begin with. Ben Affleck’s Daredevil’s (2003) historic failure set the character back for cinematic fans. In an attempt to restore its fame, Marvel sold the character’s rights to Netflix. Thus began a new chapter in the character’s cinematic history. Fans loved the modern portrayal of the character but what they loved more was Cox’s take on the masked vigilante. 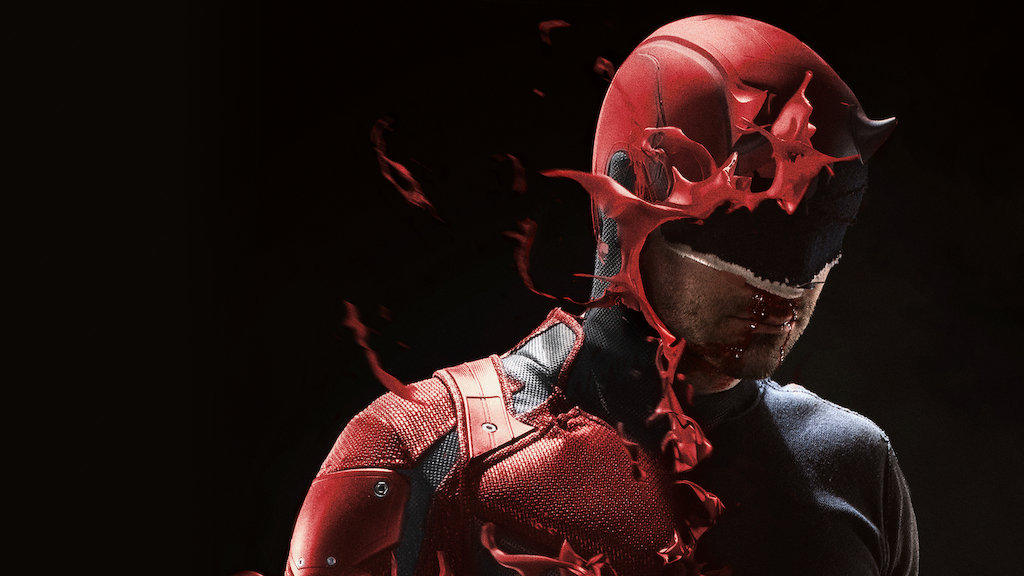 The series led on to be one of the most successful shows on the streaming platform. On top of that, it paved the way for Netflix’s version of Marvel’s Defenders, including Jessica Jones, Luke Cage, and Iron Fist. Charlie Cox’s recent outing in MCU’s No Way Home put the character back on the fast track. Recently, Netflix has renewed the series for another season and we should expect season 4 by next year. 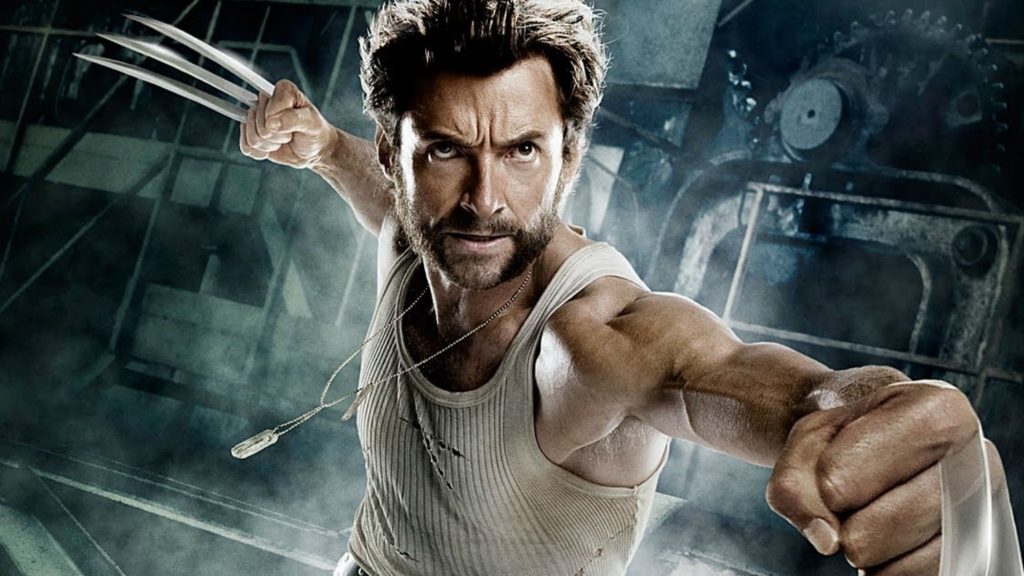 After stealing the role at the last minute, Hugh Jackman went on to don the character for the next 17 years, in nine films. Hugh Jackman’s performance as Wolverine went on to win the hearts of people from all age groups. After 2013’s The Wolverine, the character became just as iconic as MCU’s Iron Man. Before being cast as Logan, Hugh Jackman was not a big name in the industry. However, after his last outing in 2018’s Logan, he made his name in the Hall of Fame forever. Now that the rights to the character have been passed over to Disney, it is expected that we will be seeing a new actor donning his claws. But will he be able to fill the huge shoes left by Hugh Jackman?

3. HENRY CAVILL AS THE SON OF KRYPTON- SUPERMAN

Though the initial reactions were not as good, Cavill’s Superman went on to receive the appreciation he deserved. Cavill’s version of the caped superhero is always regarded as the most comic-book accurate version of the character. And thanks to the fabulous mind and directorship of Zack Snyder, he created a Superman who had flaws. Cavill’s Superman was not perfect or had the love of the people but still worked for Humanity. This was a version of the character that people wanted to see and Cavill and Snyder delivered it. Cavill headlined DC’s first attempt to compete with MCU and gave the company its DCEU.

4. JON BERNTHAL AS THE PUNISHER 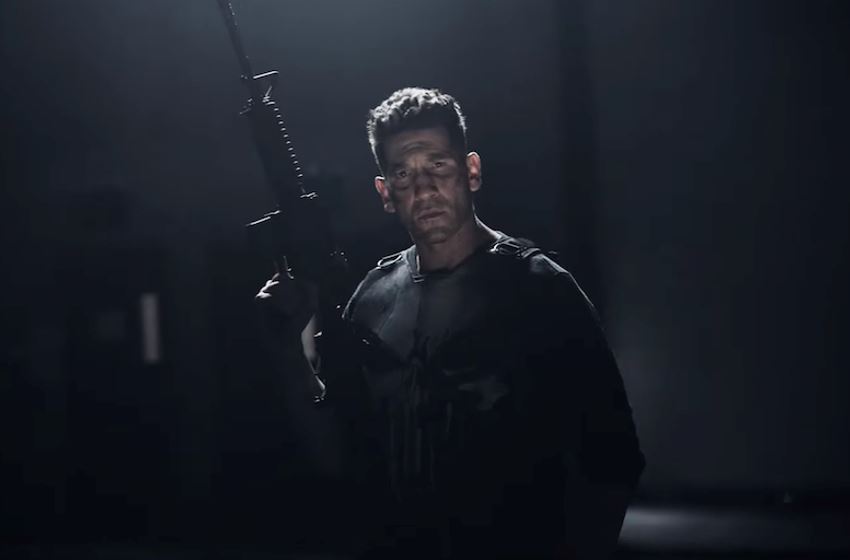 Bernthal was a big name before he took over the role of The Punisher. He had starred in many successful projects like AMC’s The Walking Dead and The Wolf of Wall Street but none of them had him in the lead, where he belonged. However, after his portrayal of the character in Daredevil’s season 2, he redefined the character and made it his own. Whenever Bernthal appeared as The Punisher on the screen, he made sure that we were looking at him. His spirit vengeance never failed to amaze the audience. 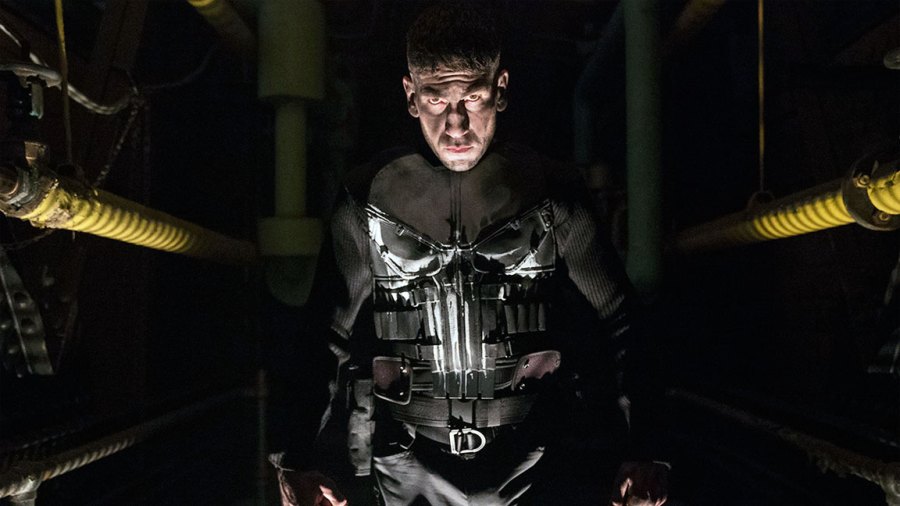 After his solo Netflix outing, The Punisher (2017), fans were sure that Bernthal was born to play the character. He soon proved this statement with his rageful eyes and grating tone. His physique just yelled the Navy call all over the town. He proved that no one could have been a more perfect veteran-turned assassin than him. Soon after this, his fans put him on a pedestal, right beside Robert Downey Jr. The second season of the show proved that fans have never been wrong about his portrayal of the one-man army. 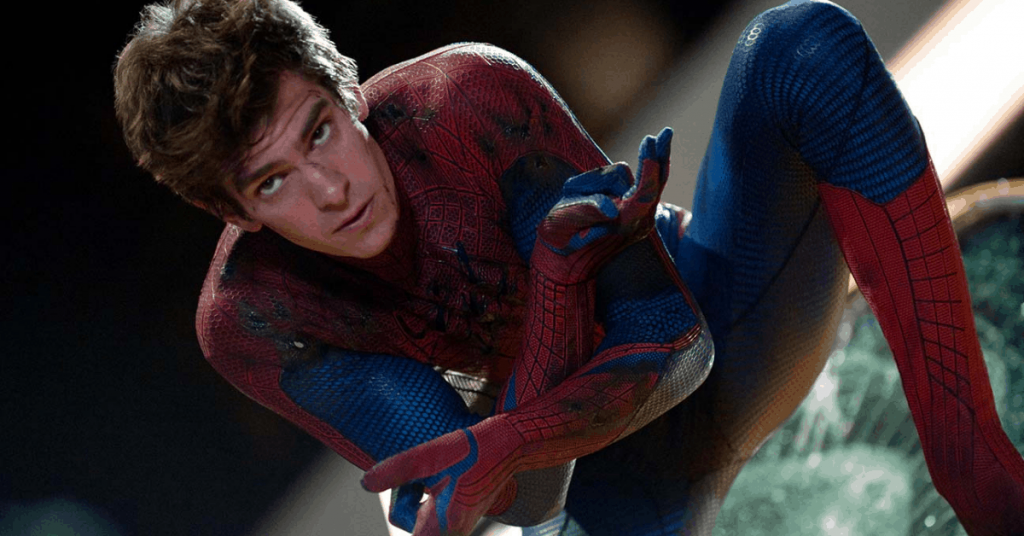 For the last half-decade, Spidey fans have indulged in multiple debates discussing who portrayed Spider-Man the best. However, after NWH, Andrew Garfield emerged as the victor. Tobey Maguire might be the best Peter Parker, but no one can say that Andrew is not the best portrayal of the web-slinger. And after the recent fan outburst of petitions for making The Amazing Spider-Man 3, fans have expressed their love for the actor. Up until now, he was underappreciated but no longer. He was the perfect actor that the web-slinger needed to spread his love in live-action. Before him, or even after him, no one could express the character’s emotions better in a mask. And after recent rumors, we hope that he will be donning the mask again soon.

Do I really need to write about how perfect his casting was? Well, I’d choose not to! 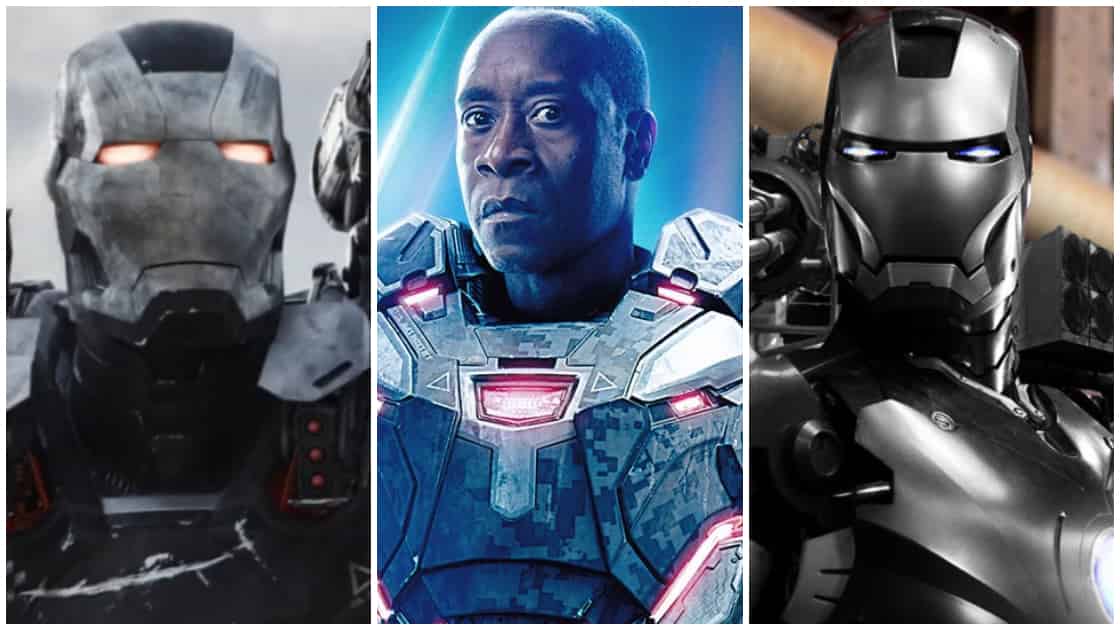