The recent revival of the Star Wars franchise was quite a success initially but it didn’t have the same impact as the last addition to the trilogy. This franchise has experienced major ups and downs over the years with the various projects not living up to the original trilogy. One of the major reasons has to be the idea of the story and how it is executed. The second film in the recent trilogy, The Last Jedi, was hugely divisive and the entire pressure was put on the final film. But the third film failed to live up to the huge amount of expectation. It seems that No Time To Die succeeded by following a similar formula to The Rise Of Skywalker, while the Star Wars finale failed big time. 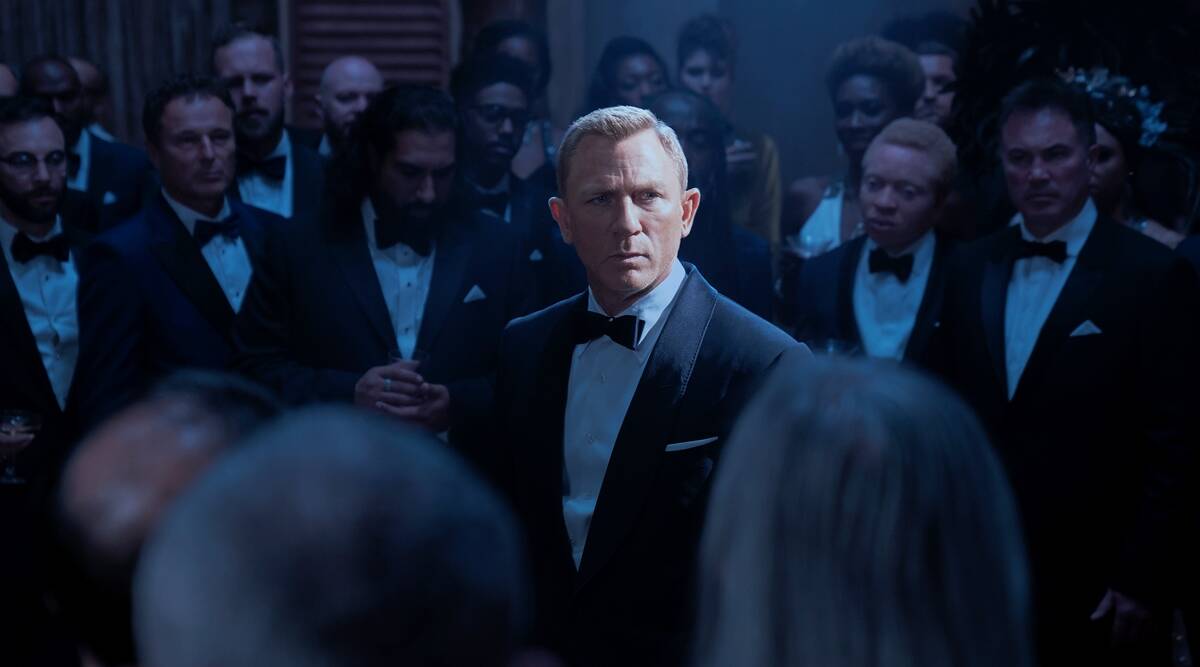 James Bond has evolved quite a lot over the years and the latest rendition is the one that is the most evolved version over the years. The depiction has many interesting dimensions that were quite important in the post-9/11 shadow world of international espionage in the modern era. There were some elements that were explored that seemed a bit off for the general depiction of Ian Fleming’s Bond and more into the world of John Le Carré’s idea of a spy. But the special thing about Daniel Craig’s James Bond was the idea of a certain narrative being continued through the movies. The last entry even made sure that the character got a justified ending that ended his story in a proper manner, something that has not been done in previous Bond films.

Similarities With The Rise Of Skywalker

One of the major responsibilities of the recent Bond film was to finish the narrative of Daniel Craig considering this was his last entry to the Bond projects. This was rather complicated considering there was an added responsibility of filling in with the failure of the previous entry. Spectre was not successful with the fans of the franchise because it was trying to put in a lot of things together and it failed to end up delivering a proper Bond story while doing that. The introduction of popular Bond villain Ernst Stavro Blofeld played by Christoph Waltz was a bit convoluted and hollow. 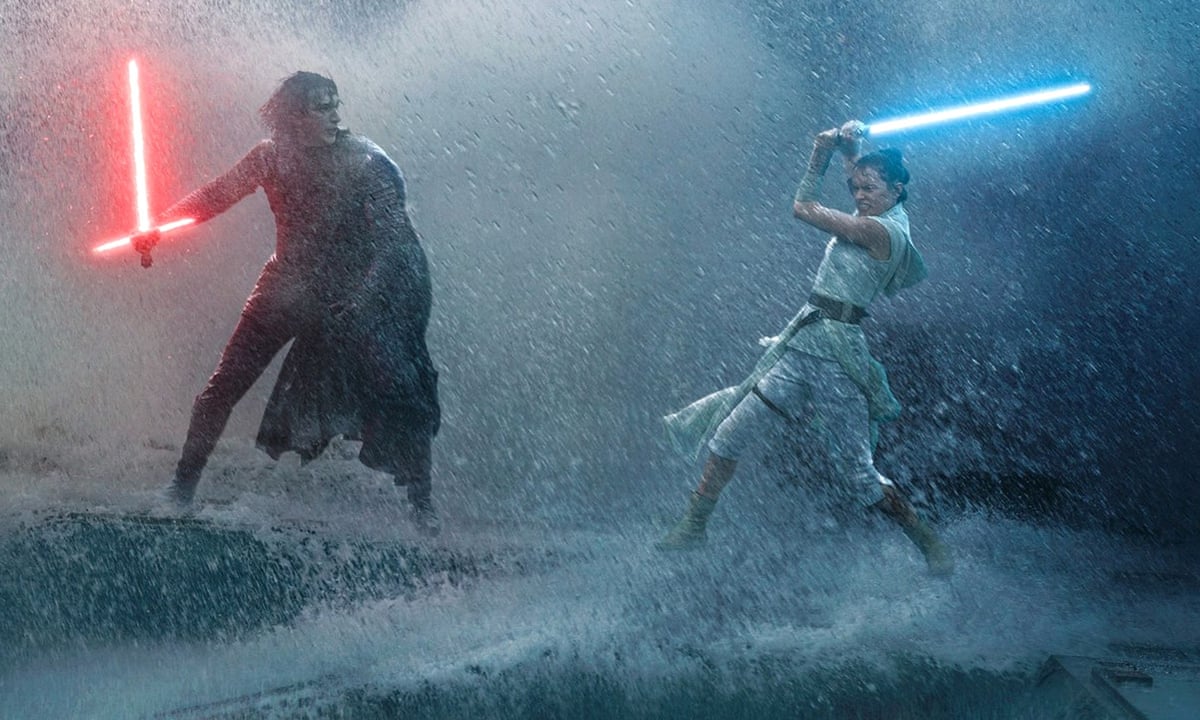 This is actually quite similar to the case that the present Star Wars trilogy was also dealing with. The last movie had to make sure that it didn’t disappoint the audience or become divisive like The Last Jedi. Rian Johnson’s entry into the trilogy was one of the most offbeat additions to the movies considering it did a lot of things that weren’t really expected from past Star Wars films.

Where The Rise of Skywalker Failed

We can be quite sure that The Rise of Skywalker failed to live up to the challenge. Considering it was the end of the trilogy it actually didn’t have anything redeeming about it and left us unsatisfied. The majority of this problem was because of the fact that the movie didn’t pay any heed to the previous entry and instead tried to correct something. This led to them using the formula from Avengers: Endgame and trying to put in as much detail as it can as a means of making the movie fanservice. Thus it ended up ruining the idea of the movies actually being a good viewing experience.

How No Time To Die Succeeded 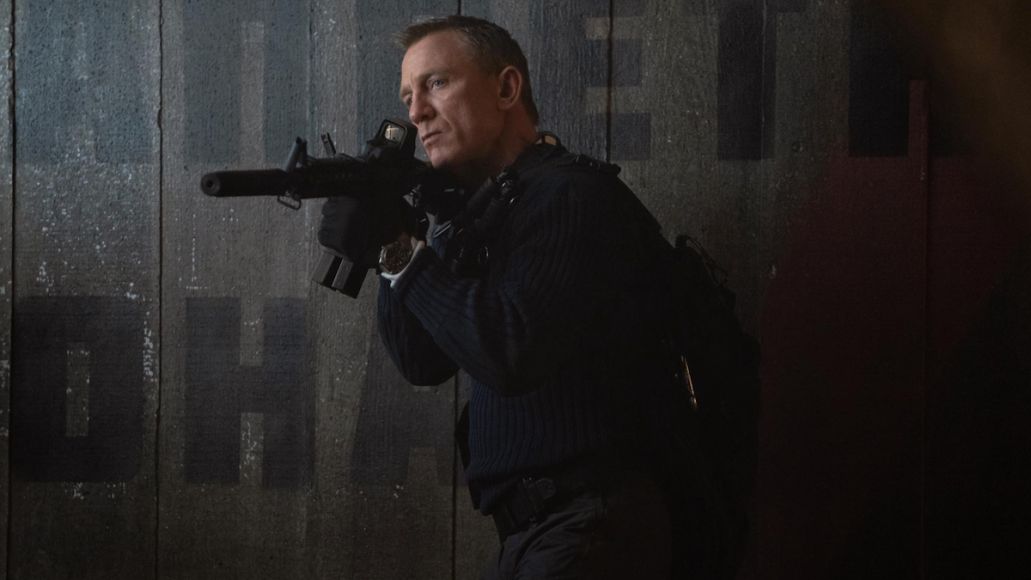 But No Time To Die still managed to execute all the perfections of being a Bond film and at the same time giving us a whole new story in this franchise. This doesn’t mean it didn’t have a challenge considering the movie also introduced Rami Malek’s Lyutsifer Safin as the antagonist. But director Cary Joji Fukunaga made sure that this included everything from the past films in this rendition. 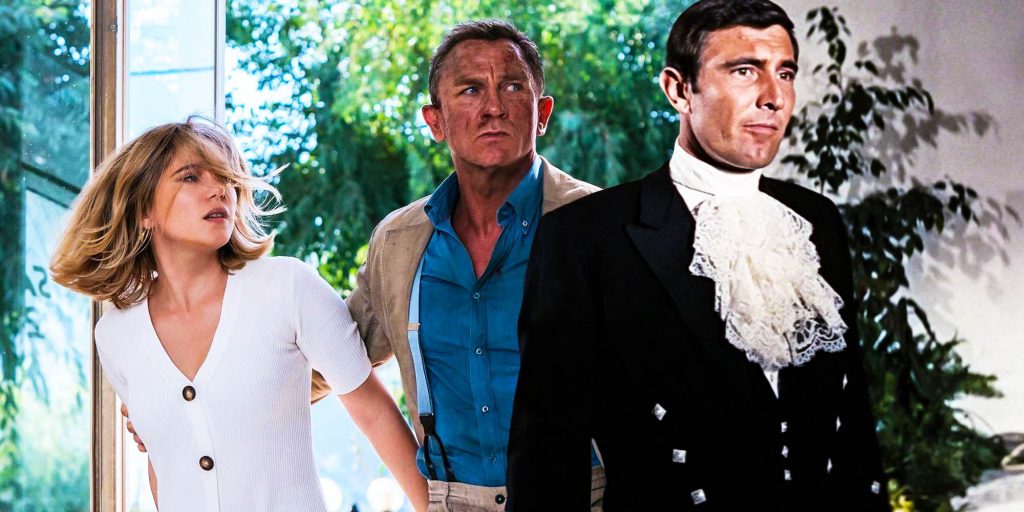 At the same time, the movie also takes inspiration from On Her Majesty’s Secret Service which is now amongst the best of the Bond films because of the offbeat way it works. The movie manages to do all this and also gives a properly balanced narrative and hence it works out a genuine conclusion. But at the same time, the movie has left us wondering how good the next entry in the franchise has to be after this ending.

Tags
james bond No Time To Die Star Wars: The Rise of Skywalker 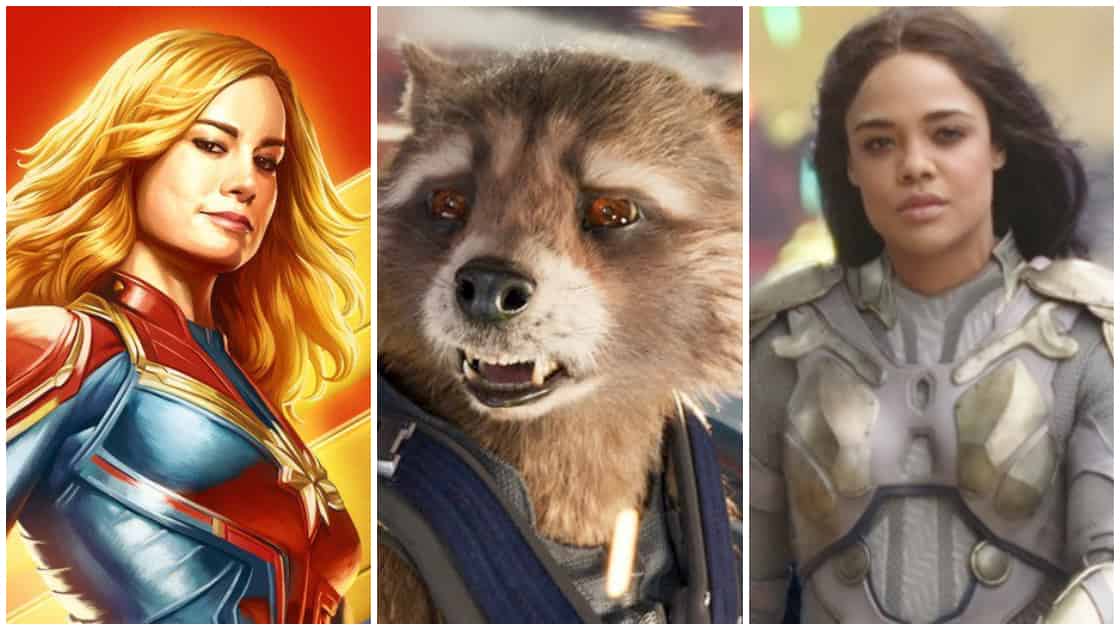 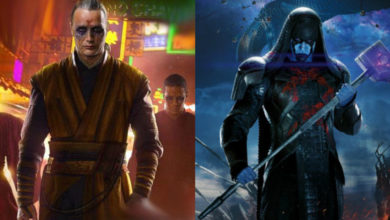 8 Villains That Were Totally Ruined By Marvel In the MCU