Now that Marvel owns the rights to the majority of supernatural-based characters, it is safe to assume that Marvel will be formulating a Dark Universe of its own. The Dark Universe, however, existed earlier under Universal Studios. But the movies were not appealing to critics and viewers alike but they had their merits. And now as Marvel attempts to create a Dark Universe in MCU, will it be better than Universal’s attempt?

Marvel outdid itself with the Marvel Cinematic Universe. With the first three phases, the Infinity Saga, done, they have set their eyes upon Phase 4. The highly-anticipated Phase 4 was not like the previous entries. With their use of the mini-series format, they achieved to portray a more complex story which would have been impossible to exhibit in a 120-140 minute movie. Currently, Marvel is trying to expand their horizons as they work on a Halloween special with Werewolf by Night in the lead. The special will air on Disney+ for everyone to see. This might just be the beginning of a new-and-improved Marvel’s Dark Universe. 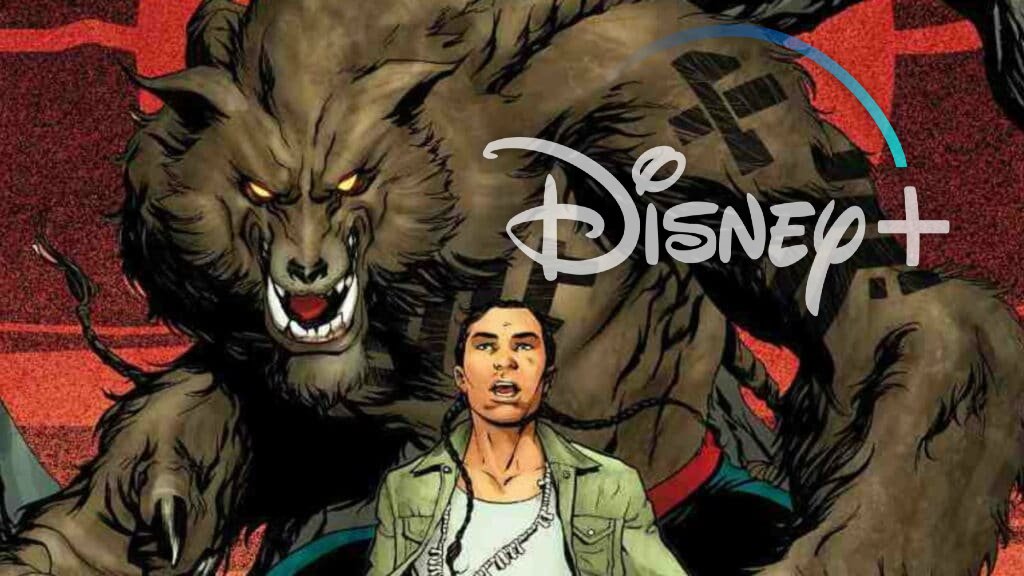 Marvel’s prime venture, the comics, possess characters, ranging from mutants to trolls to werewolves. The MCU’s purpose was to portray these characters in live-action, however, they thought that the viewers might not like their extreme characters at the first look. So the first three phases of the franchise set the field for these characters. With a long list of movies and TV miniseries lined up, they are expanding their universe with newer characters. And it might only be a little time when Marvel decides to introduce supernatural in the mix.

HOW CAN MCU INCLUDE SUPERNATURALS?

The Avengers franchise was the MCU’s most-watched series and now that it has ended, MCU might need a new team. And this time, why settle on regular heroes when you can go monster?!  The team we are talking about is the Midnight Sons, a team of supernatural superheroes. The team was originally founded by the Ghost Rider, Johnny Blaze, and led by the Vampire, Morbius. The other members include Doctor Strange, Werewolf by Night, Moon Knight, Vengeance, Darkhold Redeemers (Sam Buchanan, Victoria Montesi, Louise Hastings, Modred the Mystic, and Jinx), and the Nightstalkers (Blade, Frank Drake, and Hannibal King). Out of them, MCU has already introduced Doctor Strange. And Moon Knight, Blade, and Werewolf By Night are in the works and will arrive by 2022.

WHY DO WE NEED A MARVEL’S VERSION OF THE DARK UNIVERSE? 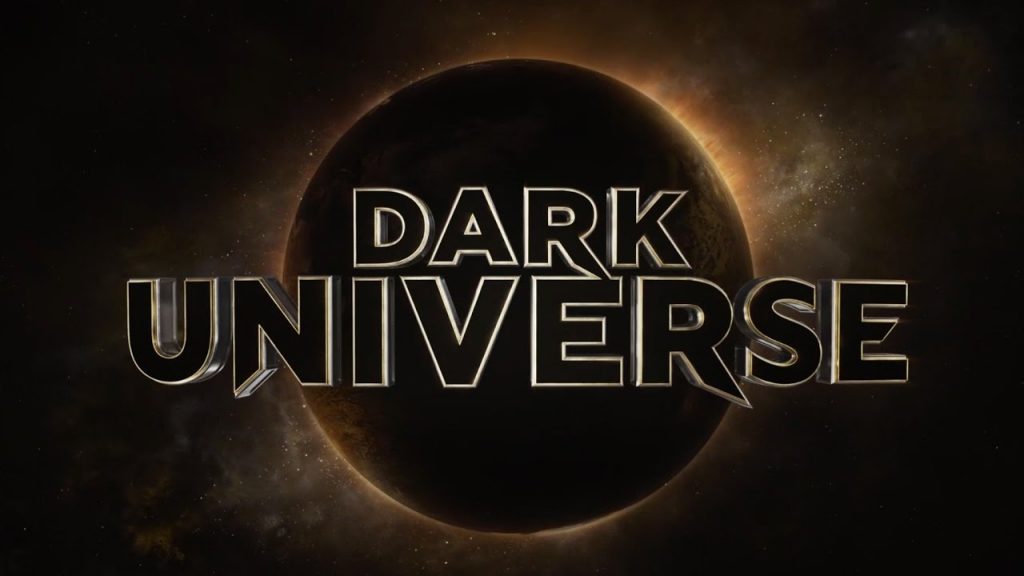 Universe’s Dark Universe has not been a big success lately. The studios used to call this franchise the Universal Classic Monsters and it produced a lot of successful movies in the 1930s and 1950s. The best works of the franchise were Dracula (1931) and Frankenstein in the same year. The most successful movies were Brendan Fraser’s franchise of The Mummy. Following the success, the Studios tried to reboot the franchise, however, it failed remarkably. Universal Studios made some notable mistakes in their formula for the Dark Universe. And Marvel, who has already given us one amazing franchise, can learn from Universal’s mistakes. 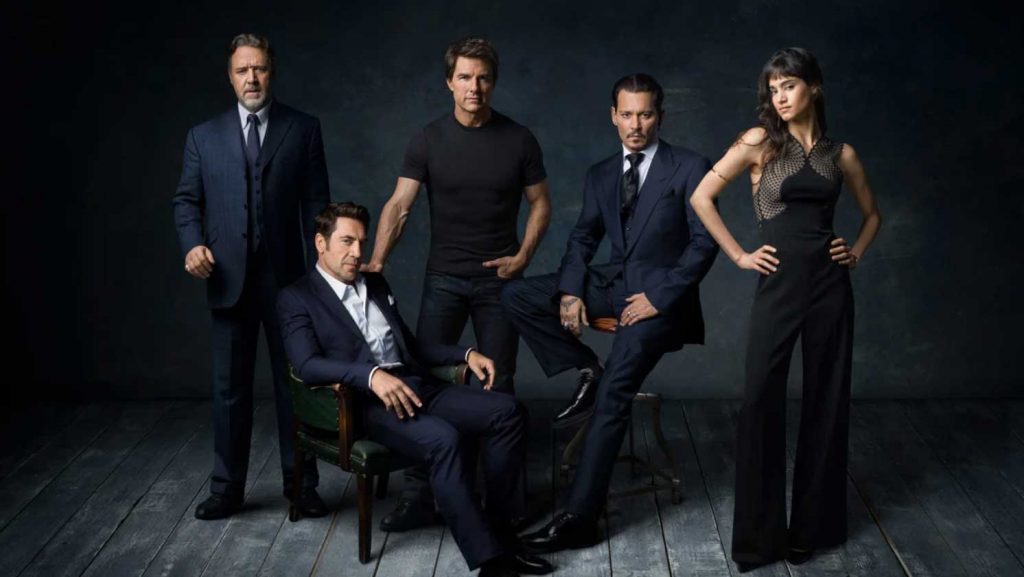 They stuffed too much in Tom Cruise’s The Mummy and could not get things off the ground after that. It failed and they had to rethink their whole game. Johnny Depp did not get to be the Invisible Man and Havier Bardem didn’t get his shot at the Frankenstein’s monster. Instead, Universal gave us a low-budget tech-based Invisible Man movie and made a huge profit out of it. Now, Marvel can create their own dark universe by diving into the supernatural element as they introduce characters one by one, just like they did with The Avengers.

As you are reading this, Marvel is working on their version of the Dark Universe. Characters like Moon Knight (Oscar Isaac), Blade (Mahershala Ali), and Werewolf by Night (Gael García Bernal) are already coming to the big and small screens. If Sony wants it, then even Morbius could join this squad along with their most notable member, Doctor Strange, who is up for his much-anticipated sequel in a few months. 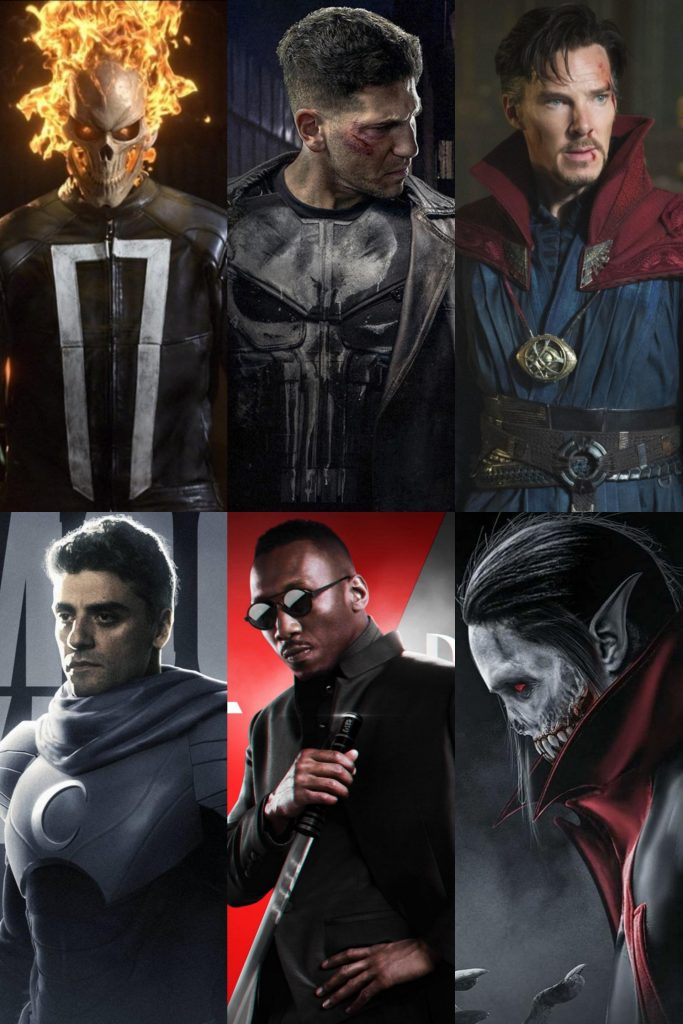 With all of these characters in a single universe, their team-up movie will be the most anticipated movie. However, after the success of Universal Dark Universe’s The Invisible Man, there might still be hope for Universal Studios. But until they learn from their past mistakes, it might be better to wait for Marvel’s Dark Universe. 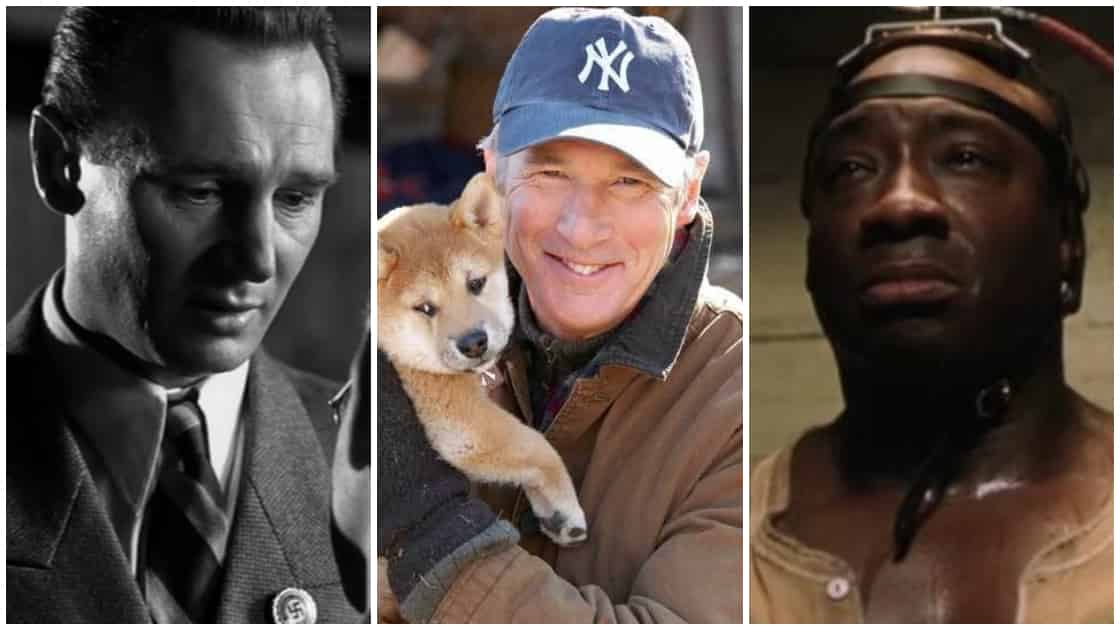 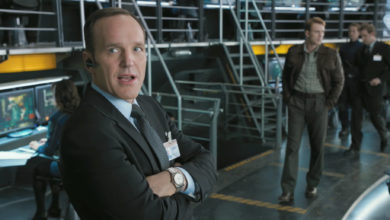 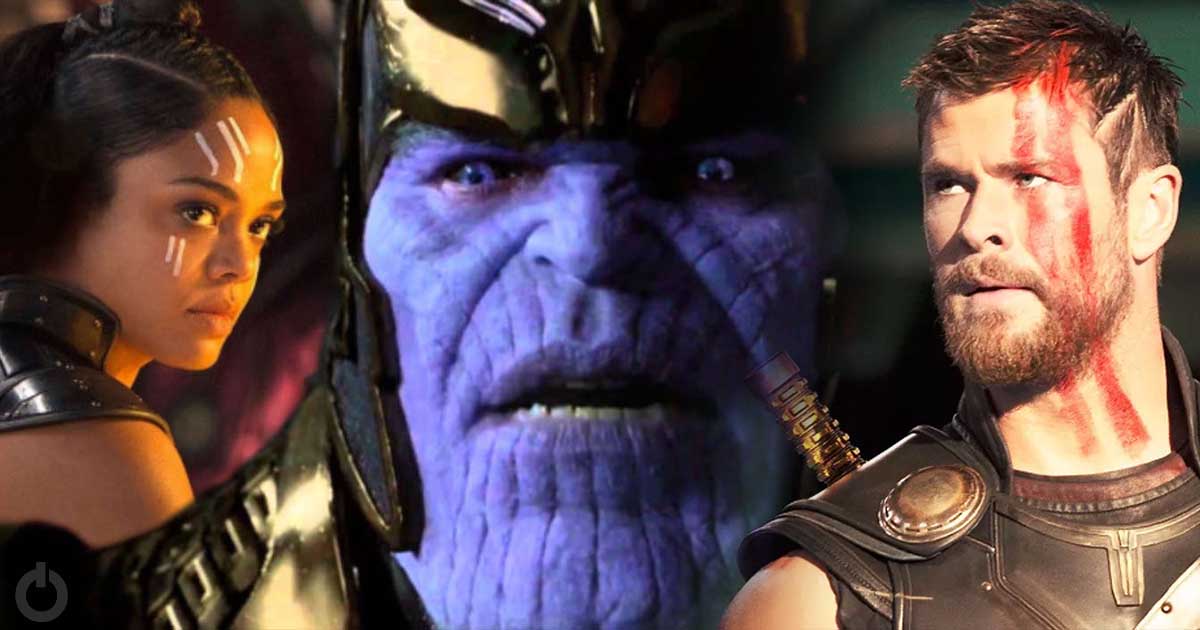 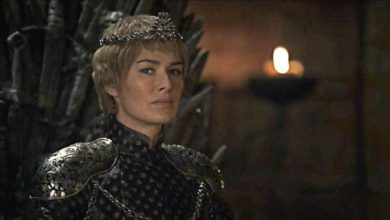