2022 will be filled with some of the most highly awaited superhero projects from both Marvel and DC. While Marvel will be filled with both shows and movies that are set to come out throughout the year, DCEU will also be stepping into this zone with the Peacemaker series. But that’s not all considering fans will also see some very major twists to the usual superhero narratives. Most of the projects will take on material that has not been done before. Two such projects include Marvel’s Moon Knight series and DC’s The Batman. Both of these projects seem to appear very dark and gritty. Let’s see why The Batman is the darkest or why Moon Knight might actually be the darkest comic book project in 2022.

The Batman – The Villain 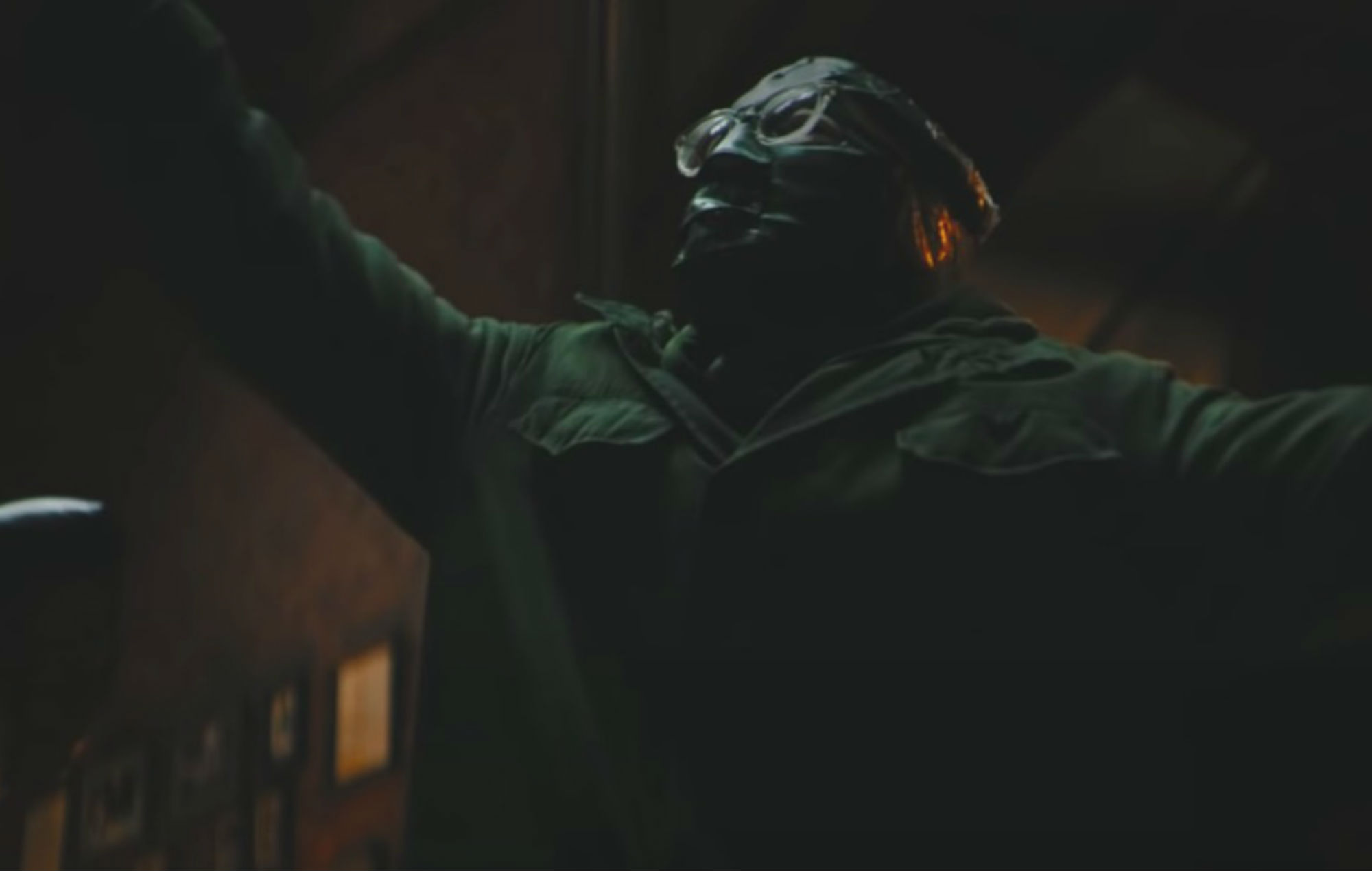 Ever since we got the first teaser for The Batman and it was clear that the movie has worked on the villains because the arc of Batman depends on the villains. A major challenge in the form of a villain gives the Caped Crusader a rather interesting challenge and makes the movie as a whole much darker. From the very first shot of the teaser, we were well aware that we will be getting a completely new way of looking at some otherwise popular DC villains like the Riddler played by Paul Dano and the Penguin played Collin Farrell.

Moon Knight – The Character Itself 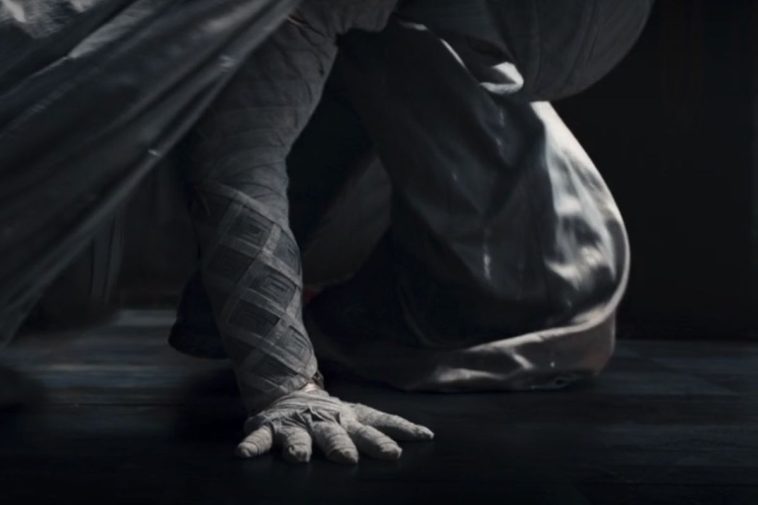 Disney had a tendency of making the Marvel movie a lot more like content for the children and age-appropriate and this has only affected fans. The movies have become something families can enjoy while sitting together in a room but this thing cannot be applied to Moon Knight. Moon Knight is considered to be one of the darkest and grittiest in the entire Marvel Comic book universe. That is a clear indication that the series will have to show a lot of blood and gore in order to do proper justice to the character.

The Batman – The Source Material

It was revealed that the movie will take a lot from the Batman comics of Ego. This narrative is quite interesting and it stands as something that any other interpretation of Batman hasn’t worked on before. In this narrative, Bruce Way suffers through the Doctor Jekyll/ Mister Hyde situation where he is trying to identify the lines between Batman and Bruce Wayne. The movie will definitely use this as an essential part of the narrative while the Caped Crusader deals with the crimes of Gotham.

DC has gone to the dark territory before but Marvel also has some rather interesting gore and dark narratives in its bag. Moon Knight will add a whole new layer to this collection of movies considering the character of Marc Spector has often not stopped at any level to work on his character. The character has done everything from chopping up limbs to carving threats on the faces of his enemies.

The Batman – A Different Bruce Wayne 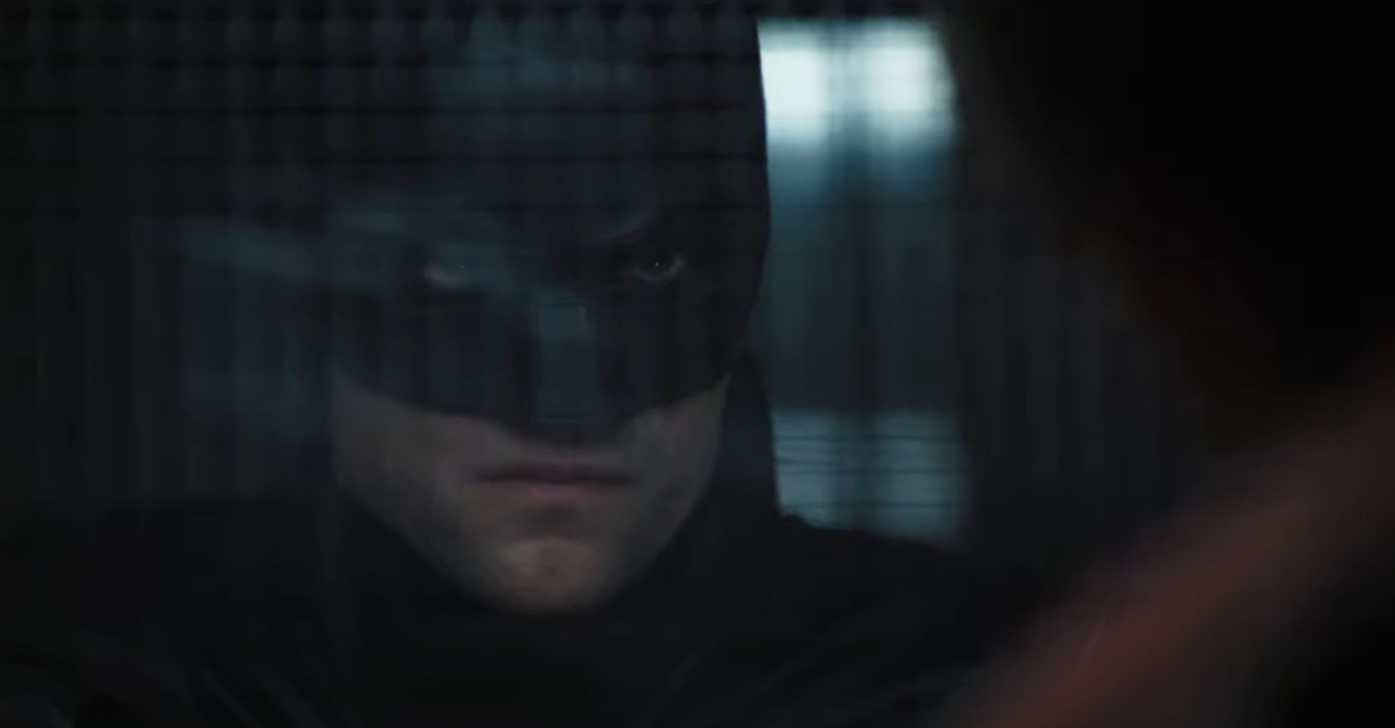 As it was apparent ever since Rober Pattinson was announced for the role of Batman that this time the character of Bruce Wayne will be a lot different from his past interpretations. This means that the billionaire will be on proper focus in the movie and it will be essential to see how he deals with things instead of Batman at times. This is something that has not been done before because only a certain dimension of this character has been shown in the past films. 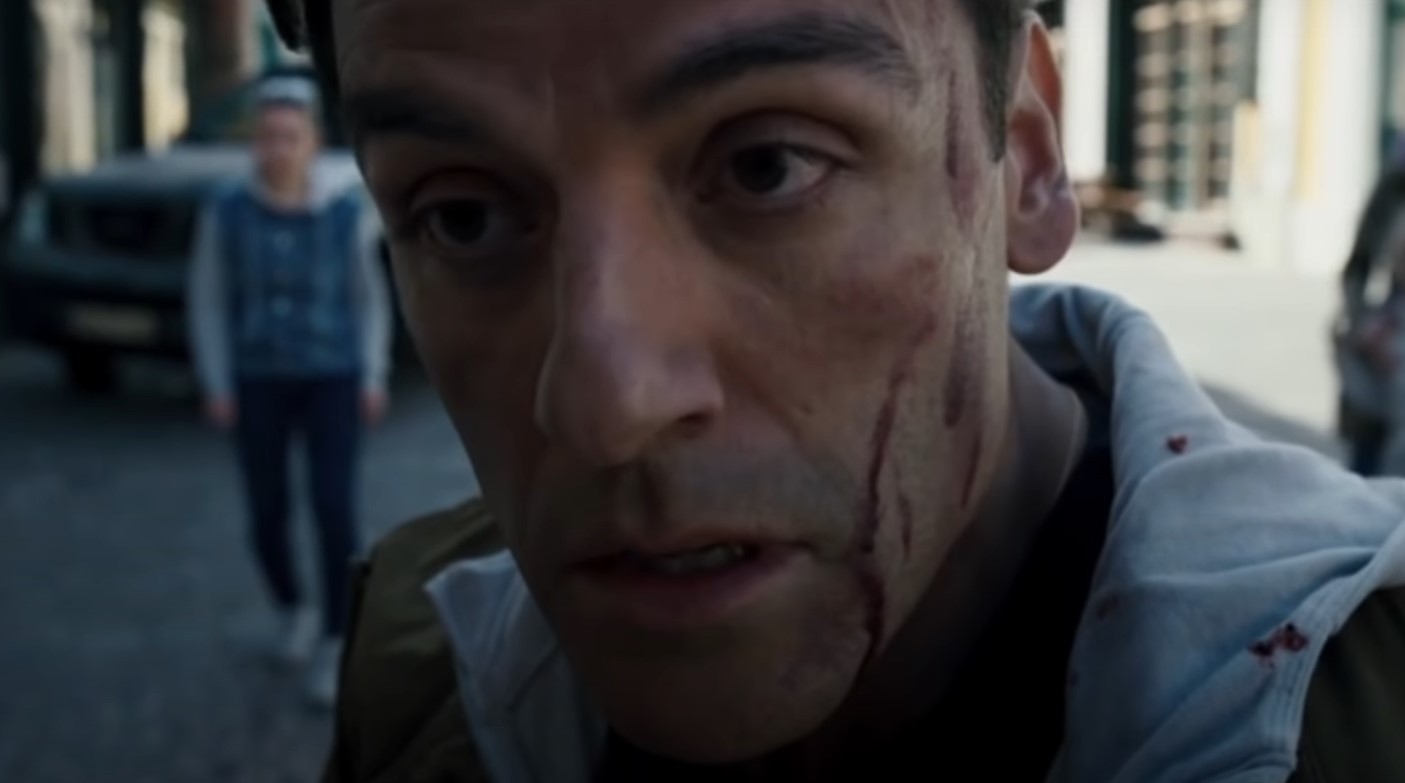 The character of Marc Spector suffers from various mental disorders which majorly includes Dissociative Identity Disorder and this has a lot of impact on his narrative. In the comics, we have seen him taking various personalities at various times based on absolutely no circumstance. In a very wonderful narrative, he actually ends up forgetting where reality ends and dreams begin and this is also the very time that he comes to the realization that he is only a comic book character that is being colored and written by some writers and artists.

The Batman won’t be an ordinary superhero movie as it will not stick to the formula of a superhero saving the world at the end of the day. Batman won’t be saving the world this time but this will be at a very early phase of his arc when he is about to be the greatest detective in the world. This will take the narrative in places where we might actually experience a rather thrilling narrative of the likes of Zodiac which Matt Reeves has mentioned was a major influence.

Moon Knight – The Conscience Of The Hero 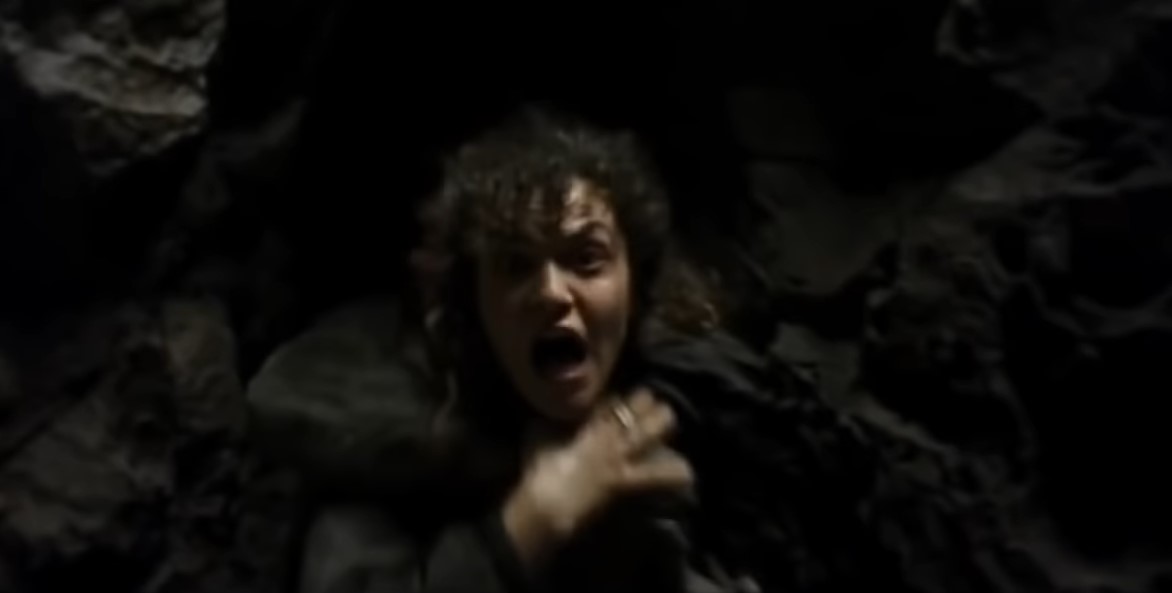 Moon Knight is known for causing absolute mayhem to his foes and it is actually the one thing that he loves the most. The comics have clearly indicated that he loves killing and torturing his enemies in every possible way. Batman might have a loss here because the Gotham hero is known for his no-kill policy. Moon Knight doesn’t care about this and goes for every possible way to get through with his motives.

The very first time we got a chance to see Batman fight in the first teasers clearly hinted that the fight sequences here will definitely be something else entirely. This scene where he beats up the character into a pulp clearly indicates the much more gritter version of Batman we will be getting here. The entire scene works beautifully with the visual tone and it is definitely going to terrify people. It shows how interesting the battle sequences in the movie are going to be. 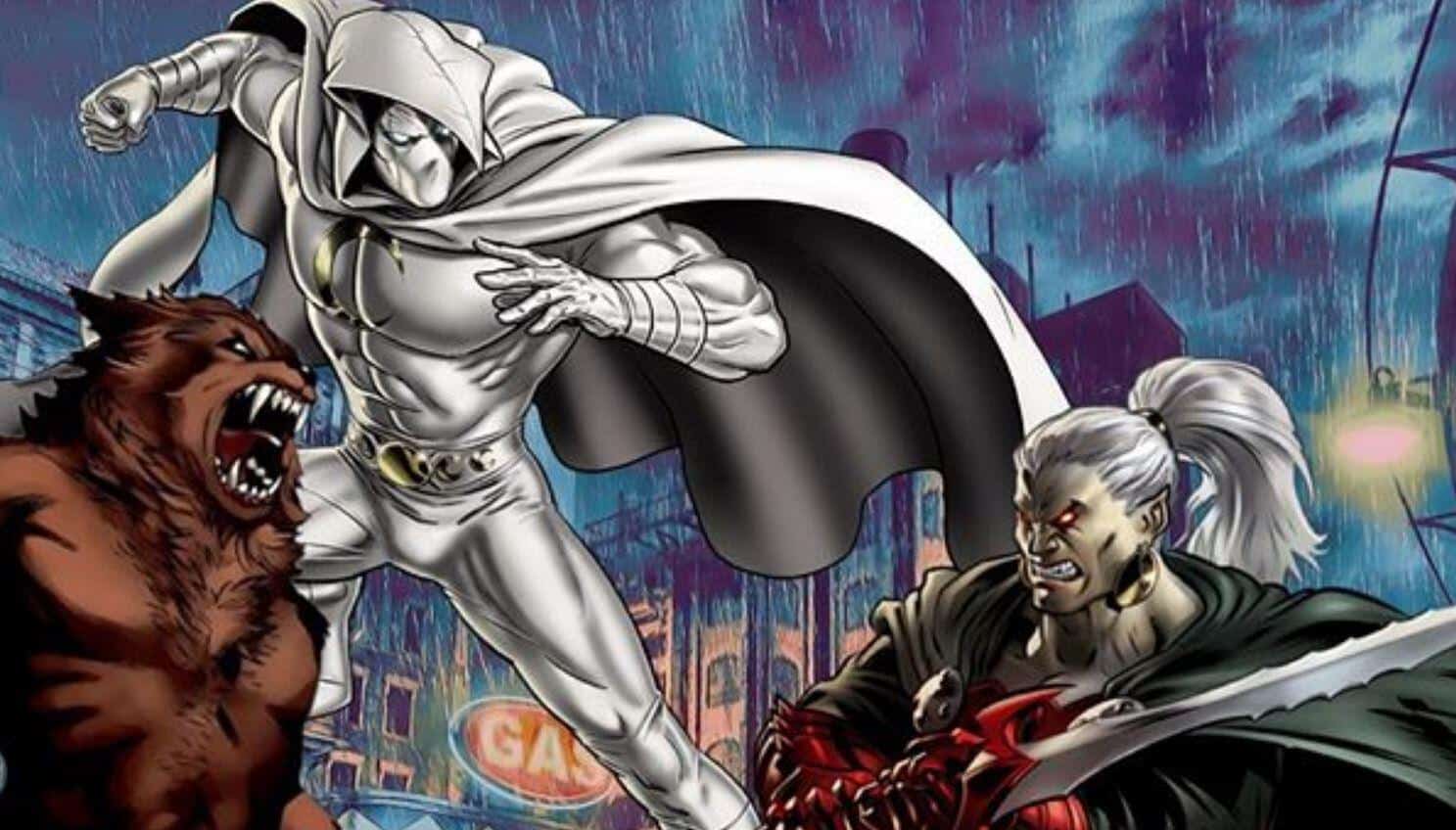 Moon Knight might actually play a significant role in giving the way to various other characters who have been confirmed to be under development in the MCU. Considering the tone of the character itself there is a major chance that we will be getting to see a lot more of the R-rated characters getting introduced here. This will take us to a whole new world of dark storylines.

Do you think The Batman is the darkest 2022 superhero project? Or do you think it’s Moon Knight? Let us know in the comments. 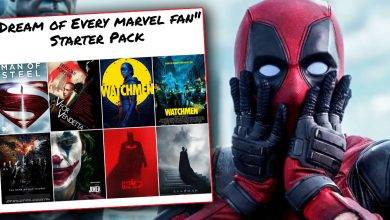 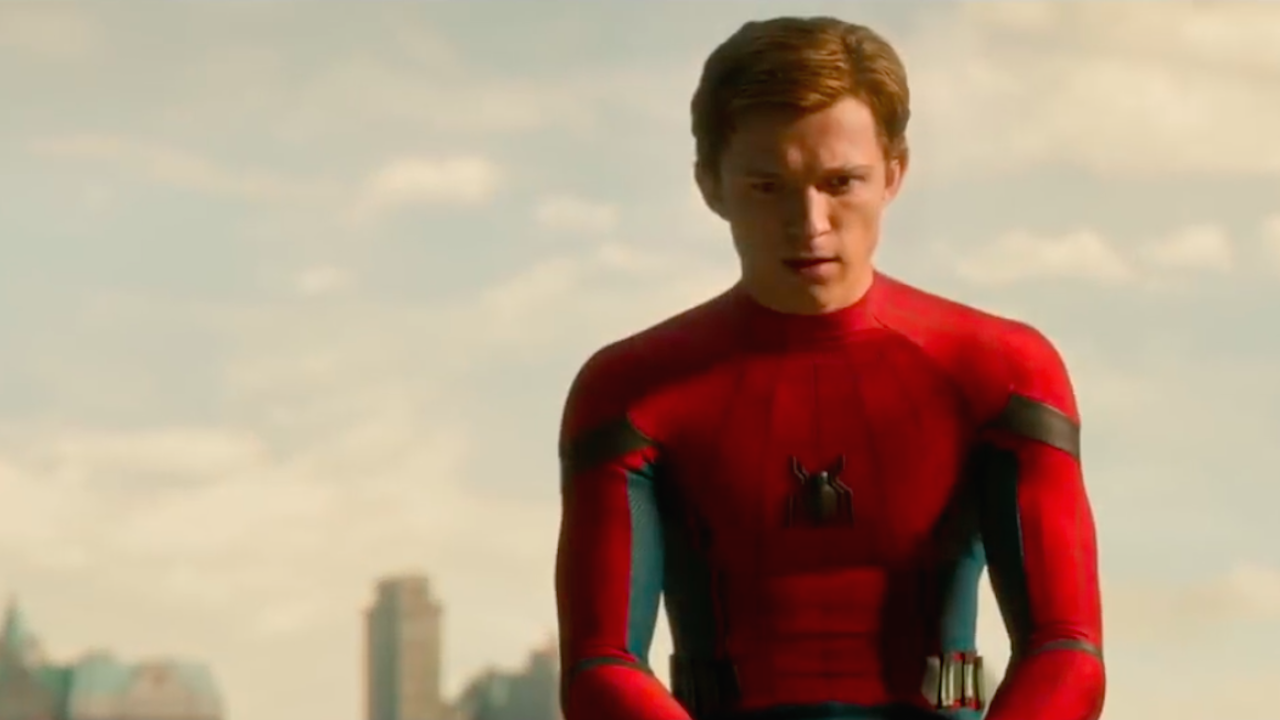 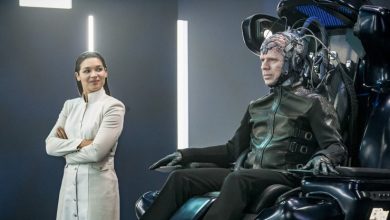