As Spider-Man: No Way Home approaches its release date fans are getting excited to see how the hero is dealt with this time around. Spider-Man is one of the most beloved characters in the Marvel Cinematic Universe. His real-world problems and traversing through school life are something every kid can relate to. At the same time, the movie helps us understand his emotional and mental struggles as he deals with being a superhero. Thankfully he was guided by Tony Stark who became like a father figure to him. This became a massive lesson to him each and every time he experienced some big issue in one of his movies. Let’s take a look at how Iron Man 3 gave Tony Stark one of the biggest lessons. And those led to the first big lesson of Spider-Man.

The Spider-Man and Iron Man relationship played a very essential part in Spider-Man’s path in the MCU movies. Ever since his first appearance in Captain America: Civil War, Peter was taken under the wings of Tony. He appears in four of the five total films that feature Spider-Man. Tony himself wasn’t very comfortable with this relationship and he takes his time to understand how to deal with it. But eventually, he ends up embracing the responsibility and treats the young hero as his protege.

This gave us an almost father-son dynamic between the duo. Spider-Man has often entirely depended upon Iron Man. While some fans actually hate this idea as they want Spider-Man to prove himself. The movies do explore the idea of Spider-Man trying to face his fears and proving himself worthy of whatever he receives from Tony Stark. Often we can see Spider-Man playing an essential figure and taking bold decisions by himself in order to prove his worth. 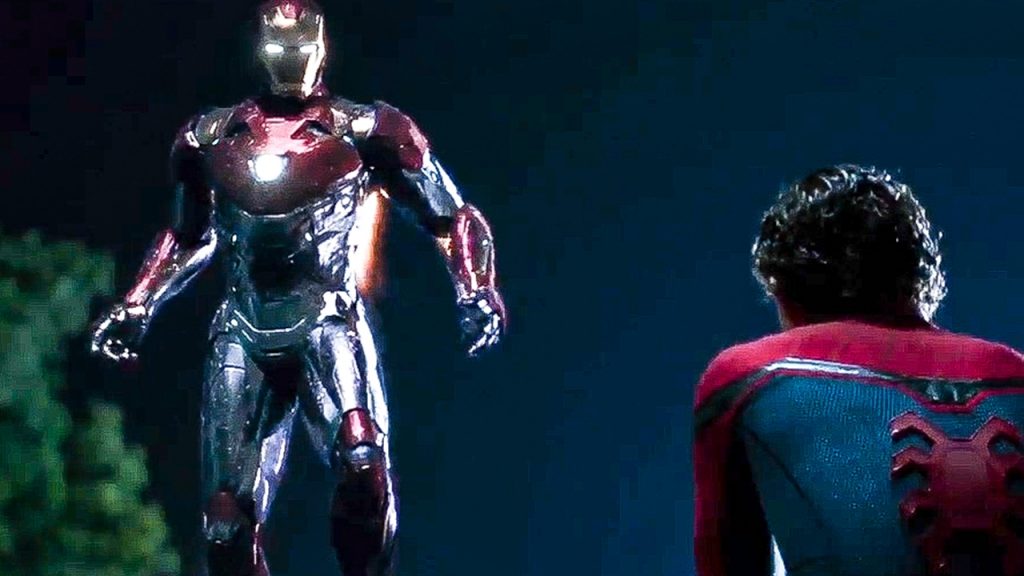 Even Stark made sure that this was something Spider-Man worked on when the latter accidentally caused the Staten Ferry incident. He took away the upgraded suit from the hero and said that “if you’re nothing without the suit, then you shouldn’t have it.” This is an essential lesson for Spider-Man. Even though Iron Man isn’t present in the Spider-Man: Far From Home, we can clearly feel his presence as Peter takes the major decisions. 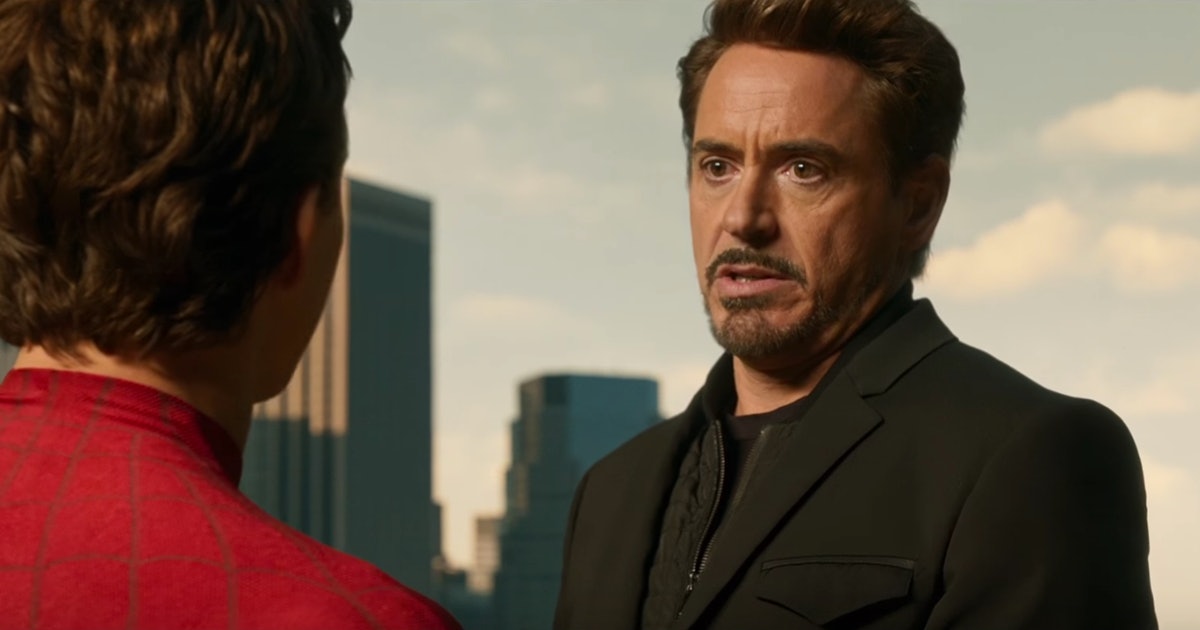 The lesson that we previously mentioned that Stark gives Peter in Spider-Man: Homecoming is something that has to be discussed further. Tony makes a comment about how much he sounds like his own father after making that statement. But if you have played close attention to Stark’s story you can clearly see that this lesson wasn’t from Howard Stark but from his own experiences in Iron Man 3. 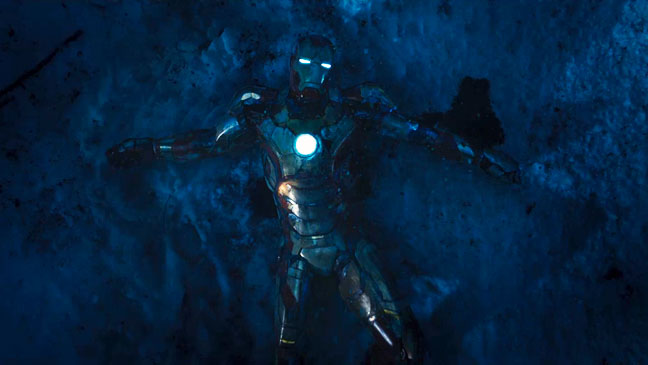 After the events of The Avengers, Tony goes through a major breakdown. With major events happening all around him he wasn’t able to grab hold of himself and react accordingly. When he loses the Iron Man suit, he uses his own skills without the suit to get through to the enemy. When he started having a panic in front of Harley Keener, as played by Ty Simpkins, he is reminded that he was a mechanic by the latter. He found help and with that help he was able to fight with the terrorists. 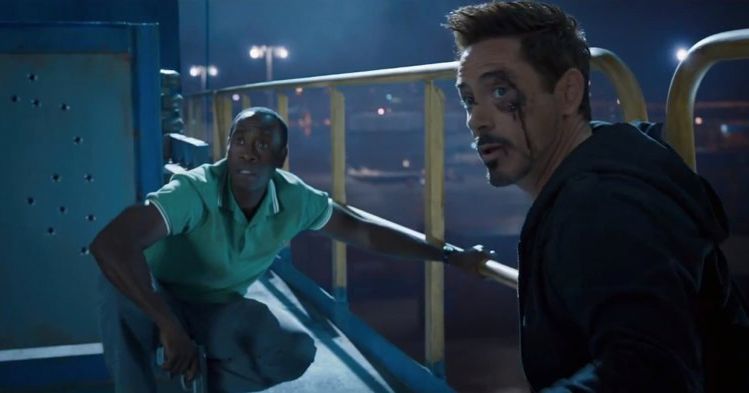 This movie showed us what Stark is without his suit which is an essential part of the character that needed to be explored. Getting to see this character in this light allowed us to understand his motivations and that he isn’t just Iron Man. This proves how he was much greater than the other characters in MCU and that he was able to deal with his evils by himself.

This is the very lesson that he wanted Peter to have. When the suit is taken away from Peter, he doesn’t just give up yet. Peter takes the initiative and feels an intent to hunt down Vulture by himself with the suit that he had made earlier. Even though if Stark would have sat down and explained the entire thing to him it would have been easier for Peter. But then we would have had a Peter who hasn’t faced his worst circumstances and dealt with them. 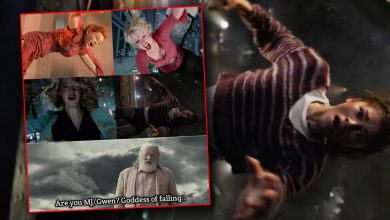 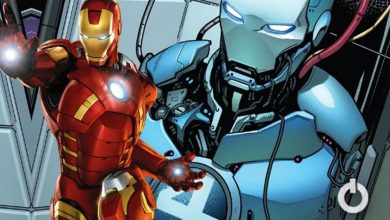 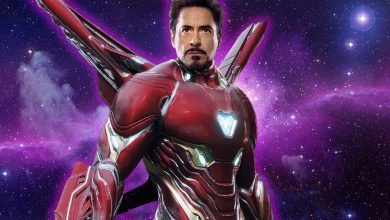