Marvel’s What If…? has finally released its first episode titled, “What If… Captain Carter Were The First Avenger?” Before we talk about the episode, let me explain the nature of the show. MCU’s What If…? series will feature our favorite superheroes, with different origin stories. It is an animated anthology series that will tell us alternate tales of everything that has happened in the MCU so far. So in episode 1, we saw just the thing. It focused on a timeline that had Peggy Carter as Captain Carter and Steve Rogers as HYDRA Stomper. However, What If…? substituted Colonel John Flynn (Bradley Whitford) for Colonel Chester Phillips (Tommy Lee Jones). Let’s see why the character of Tommy Lee Jones was replaced. 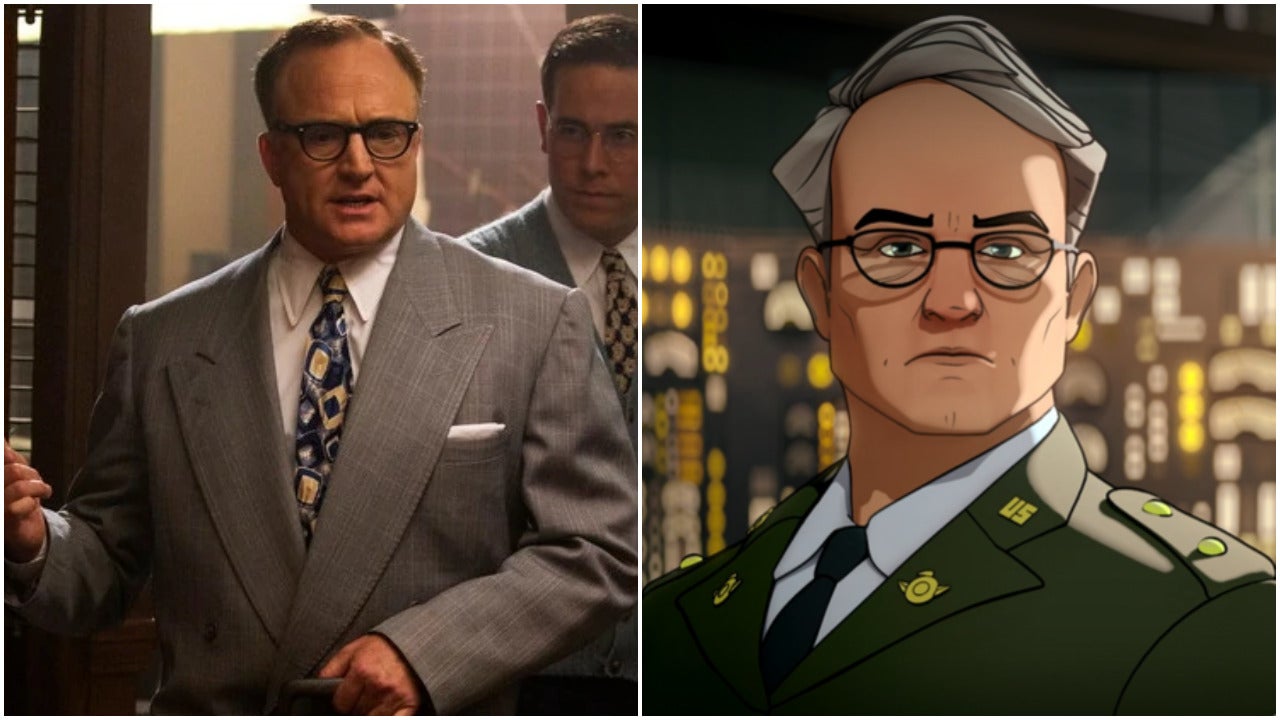 Episode 1 gave us a major ramification. Colonel Chester Phillips played by Tommy Lee Jones was replaced by Bradley Whitford who’s playing the character of Colonel John Flynn. The character is unknown to most MCU fans because he has not been regarded much in the Cinematic Universe. Iron Man 3‘s home video included Agent Flynn in Marvel One-Shot: Agent Carter played by Whitford for the first time. One interesting factor that episode 1 also included was Flynn and Peggy’s rivalry first seen in Agent Carter.

In originality, Marvel was hoping to get Tommy Lee Jones’ Col. Phillips in Marvel One-Shot: Agent Carter. But when it didn’t work in their favor, they scooped in Col. John Flynn. Having Flynn in Captain Carter’s chapter of What If…? did not seem odd and Whitford provided just the right voice. This also gives the character an opportunity to stand out as Agent Carter was not seen by many people.

Why Bradley Whitford’s Flynn Was A Better Choice 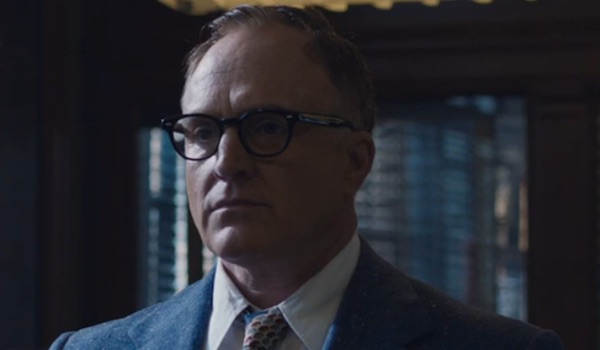 Flynn is an entirely new addition to the events happening in the life of Peggy at that time. Originally, Col. Phillips was a stiff guy but he respected Carter and the latter was acclimatized in working with him. But it isn’t the same with Flynn. Col. John Flynn looks down on Peggy even when she becomes a super-soldier. When she finally became a household name, Flynn did not flinch in taking the credits and calling this entire mission his sole intention.

Flynn is the right choice as it shows Peggy’s carter in the middle of it all. The Colonel is a self-promoting and self-absorbed member of the team. He just could not adjust to the fact that Dr. Erskin’s serum was all injected into a woman. This added serious weightage to the story as the circumstances were briefly shown from the eyes of a woman living in the ’40s. 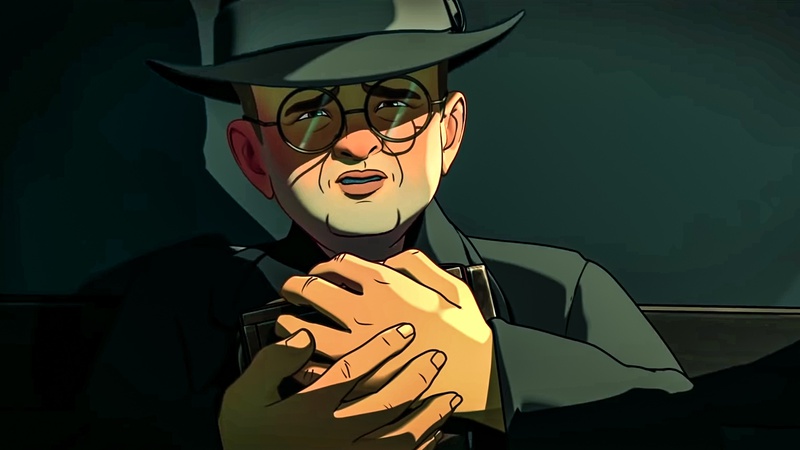 Having Flynn instead of Phillips was integral to Peggy Carter’s character development. Having a superior constantly look down on herself made Peggy into a better soldier as she had a motive. Then, when she actually got the chance to lead, she came with the perfect response to Flynn’s previous comments. Peggy puts Flynn in his place and reminds the Colonel that he’s “lucky to be in the room.” This moment established Peggy as Captain Carter outside the battlefield too. 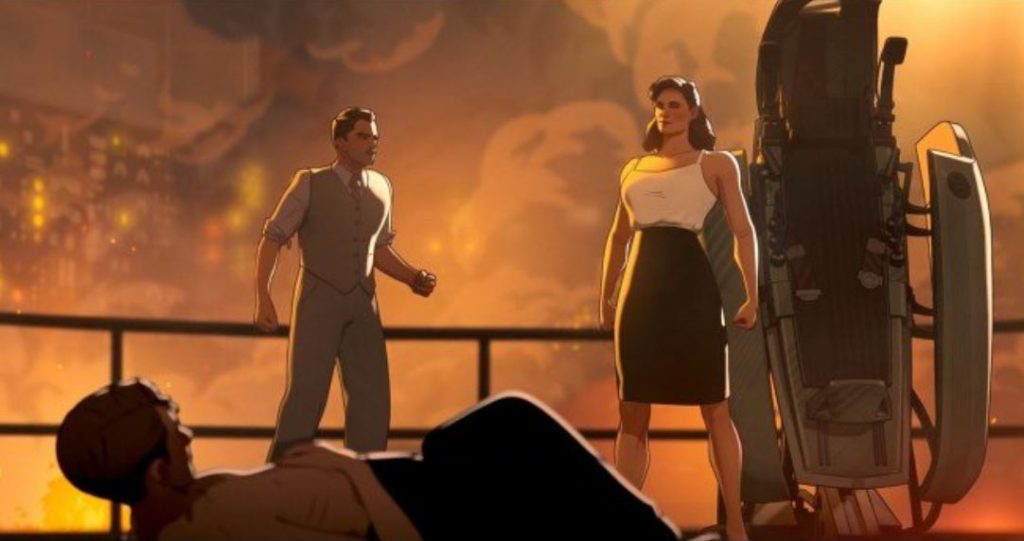 One major event that changed in the timeline was Armin Zola’s questioning. Now that Colonel Phillips was not in the story, it was Peggy Carter who questioned and interrogated Zola, played by Toby Jones. But it doesn’t mean that Col. Phillips didn’t make an appearance at all. He is present at the Project Rebirth and he’s standing on the left of Peggy. In fact, he’s the one who saves her. When a HYDRA agent infiltrates and blows up the room, Phillips is seen in action for a brief second. The HYDRA saboteur kills Dr. Abraham Erskine (Stanley Tucci). But before he could get to Carter, Chester leaps in and saves her. He didn’t have any dialogues, but he was still present. 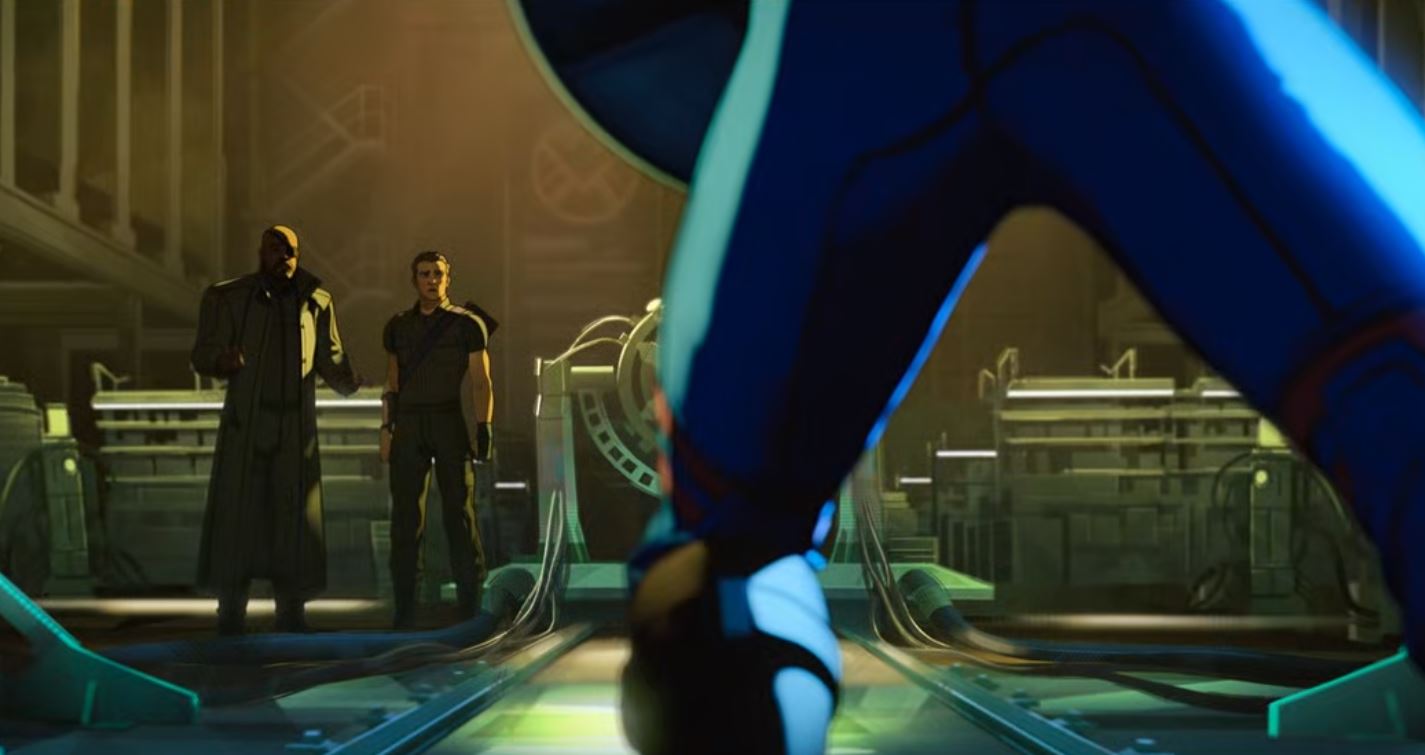 Episode 1 tells us that we cannot expect anything right away as it is all about the multiverse and things are about to change a lot. Flynn did make up for a great addition but we also missed Phillip. Originally, it was the latter who was the one to be convinced by Erskine that Steve is the best of all. But with Steve in the HYDRA Stomper, it made sense to include Flynn so that Peggy could achieve heights and establish herself as the first female super-soldier.

Are you okay with the fact that the character of Tommy Lee Jones was replaced in What If…?? Let us know in the comments.

Tags
Captain America: The First Avenger Disney Marvel What If 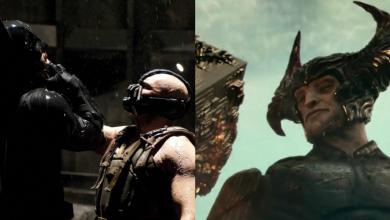 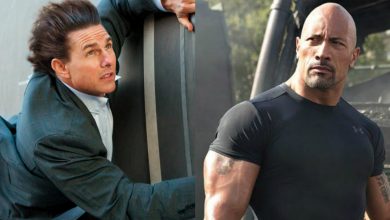 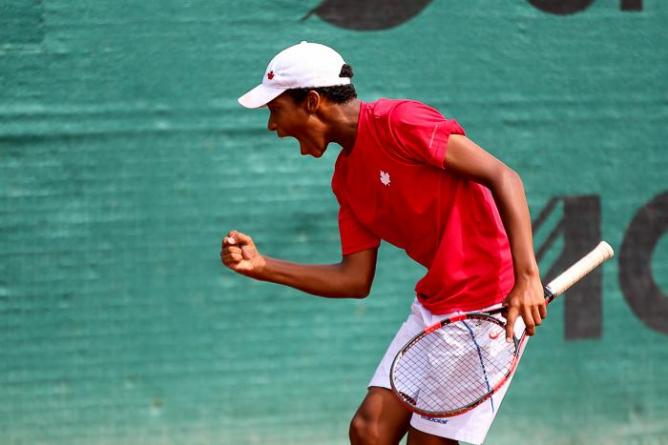 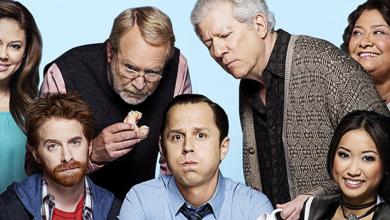