Episode 4 of Loki was anything but normal. It came with a lot of surprises and twists. Forget everything you know so far about the Disney+ series because this episode has piqued everything. Some of the reveals included Loki falling in love with Sylvie, Judge Ravonna pruning Mobius, and Loki himself! But when he was pruned, he did not die. Now, this is something that will definitely be explored in the next episode. Anyway, in the mid-credit scene of episode 4, it was revealed that Loki woke up to a bunch of variants of himself. But where did Loki end up in Episode 4’s mid-credits scene? Let’s figure it out!

Loki Is In New York At The End Of Episode 4

In an intense battle near the climax of the episode, we found Loki in a tough spot. It was Loki and Sylvie vs. Renslayer and her Minutemen. Even though they were no match for the God and Goddess of Mischief, something terrible happened anyway. Loki was pruned by Renslayer rather unexpectedly. It was a heavy moment to watch because Loki was just about to confess his true feelings for Sylvie.

One would assume that it would be a temporary end for Loki. But that wasn’t the case. The mid-credit scene revealed that he woke up in a different place. So it could be assumed that the whole concept of pruning is just transferring the variant to a different timeline, but painfully. Further on, Loki wakes up to the sound of someone talking to him. Well, it is a group of his variants themselves! We finally got to see new Loki variants, namely Old Loki, Kid Loki, Boastful Loki, and crocodile Loki. But where exactly is he? 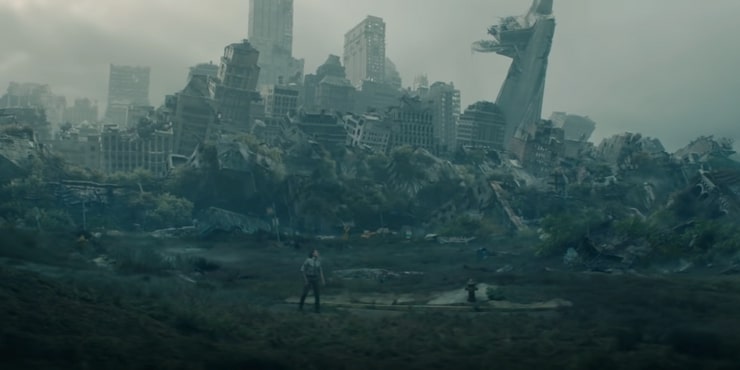 In exclusive footage released by Marvel, there was a wider shot of where Loki could have ended at. If we match the surroundings of the mid-credit scene and this footage, then it looks like he is in New York. But it’s not the one we know, it looks more like a post-apocalyptic world. In the background, you can even see the ruined Avengers tower. So maybe, this a New York where Avengers lost and Nuke actually went off. But how the other variants got here is a mystery. Best believe everything will be made clear in the second last episode of the show.

It will be revealed in the fifth as to how the destruction of New York came into being. Loki is streaming on Disney+ with new episodes releasing every week. 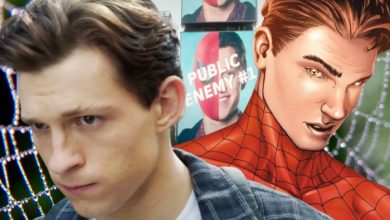 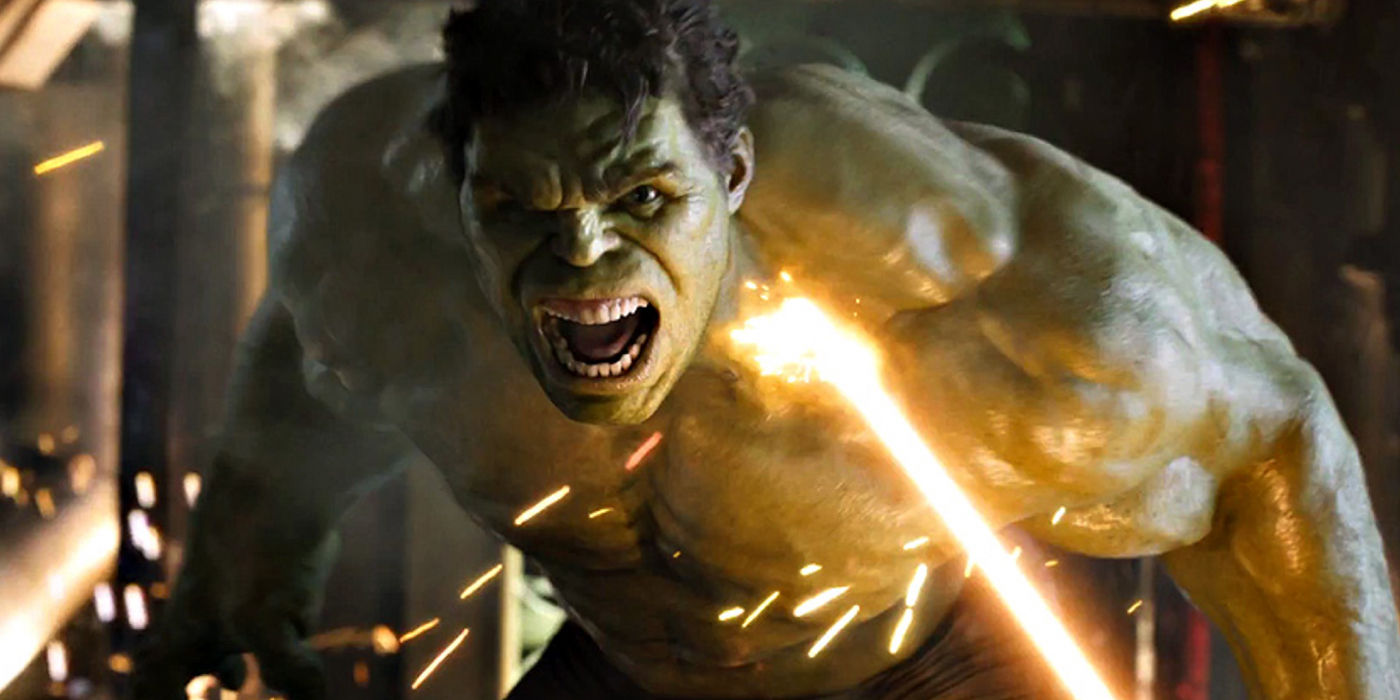 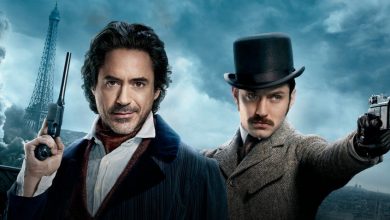