Marvel’s Phase 4 teased the Multiverse subtly with WandaVision. It all began with her pocket realities and whatnot. But when the third Disney+ series Loki landed, it all got clear as to where Marvel is now headed. The show introduced three main concepts – the Time Keepers, the Sacred Timelines, and Variants. So, fast-forward to the final episode, the viewers met the one who’s behind it all. And it seems like his purpose was actually pure. I.e., to prune unnecessary timelines in order to protect his isolated timeline called the Sacred Timeline. Moreover, He Who Remains was actually afraid of his own variants. But there is this Loki Multiverse Theory which suggests that Loki is actually the beginning and end of the Multiverse, as it’s all a time loop. Moreover, it may have told us what to expect from Phase 4. 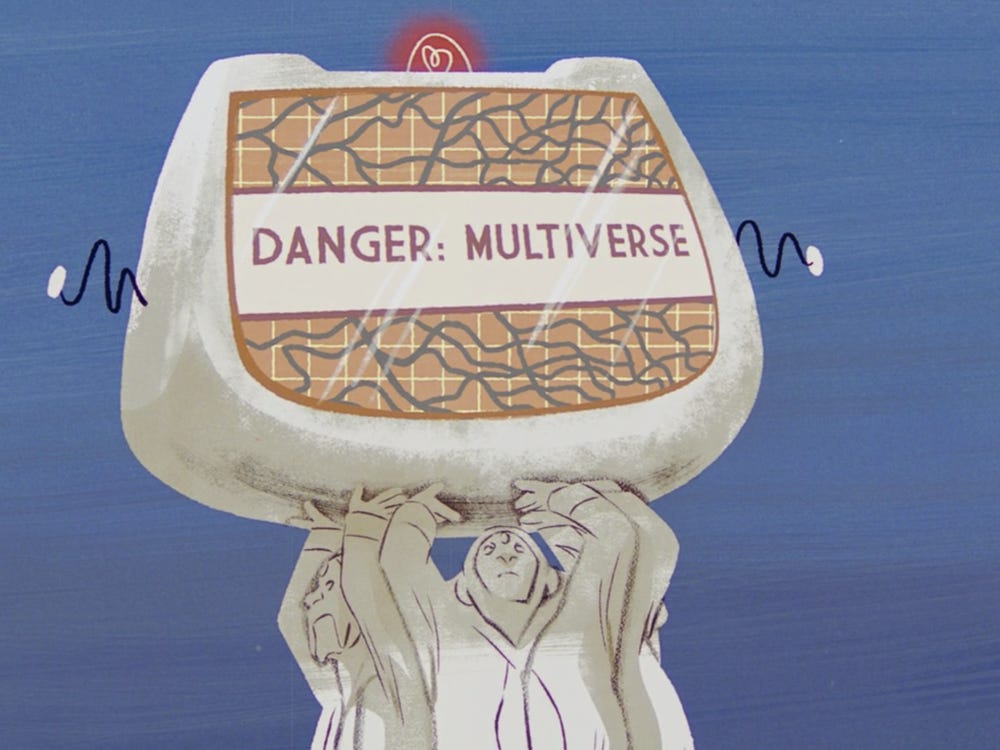 Since the beginning itself, it was made clear that the Multiverse is somewhat bound to create chaos through branched timelines. A branched timeline can be created by a person getting late for work. It doesn’t have to be a huge event for the multiverse to branch out. Some of these timelines may be peaceful, but some might be radically different. So in many of these timelines, a single human being would discover the existence of the Multiverse around the 30th century.

As these variants meet, some of them seem to be peaceful, and some think they’re destined to be rulers. hence resulting in an all-out multiversal war. But one variant out of them gained an edge over everyone else. He harnessed the power of a creature called Alioth to consume them and established the TVA to police the timeline. Soon, he started going by the name of “He Who Remains.” But now that Sylvie has killed the protector, the Sacred Timeline has branched out. And Loki finds out that one variant of him has already taken over the TVA. 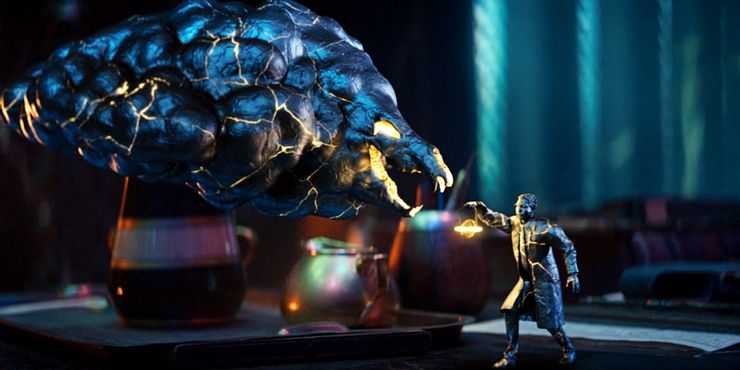 So there are only two possible outcomes of a multiversal war. First, all of existence would be destroyed in this multiversal war and no one would survive. But second, one variant will once again find Alioth, harness his powers to destroy his rivals. This variant will establish a power base to secure his supremacy and begin destroying other timelines so no more Kangs can ever emerge. Simply put, He Who Remains is truly inevitable. So, it will all happen once more, like a never-ending cycle.

What Does This Mean For MCU’s Multiverse Story?

If we by this theory, then it is a nod to Kang the Conqueror’s story in the comics. Kang has always been a paradox created by his own time travel. And just like everything else, he is a victim of an unending cycle of creation and destruction, of natural chaos and human will. So, He Who Remains was actually aware of this. Maybe that’s why he said, “I’ll see you soon,” to Sylvie before she killed him.

Loki’s final episode, Miss Minutes, and the TVA has made one thing clear. That is the variants of Kangs will emerge, but they initially interact peacefully. But it wouldn’t take long for them to turn militant and unleash the war. Once the multiverse is plunged into madness again, this will succumb to Marvel’s Secret Wars event from the comics, where the different timelines all collided in an event that almost destroyed the Multiverse. Plus,  Loki‘s head writer Michael Waldron certainly teased Loki was hinting at Secret Wars. 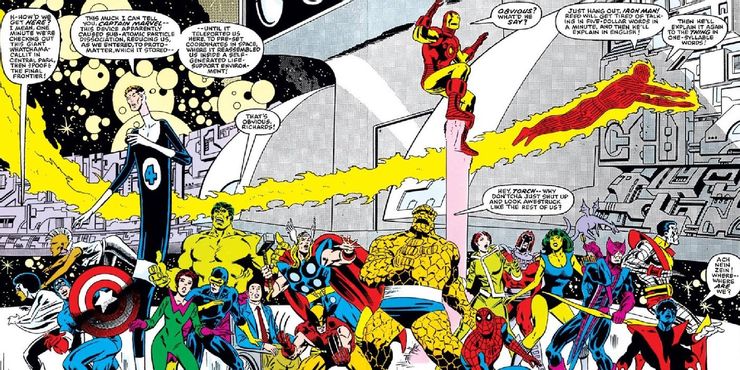 Now, if the theory is right and Secret Wars is coming, then Loki has set it up perfectly. Battleworld was the name of the planet beyond time created by The Beyonder in 1985’s comic book crossover Secret Wars. It’s the place where all of Earth’s greatest heroes and villains were cast. Now, this is a place that sounds like The Void where He Who Remains dumped all the unnecessary timelines. As it did in the 2015 version of Secret Wars, an all-out war can break out between universes and timelines. So all this could just be a never-ending cycle of creation and destruction. And this could side well with Tom Hiddleston’s comments about playing Loki for the rest of his life. 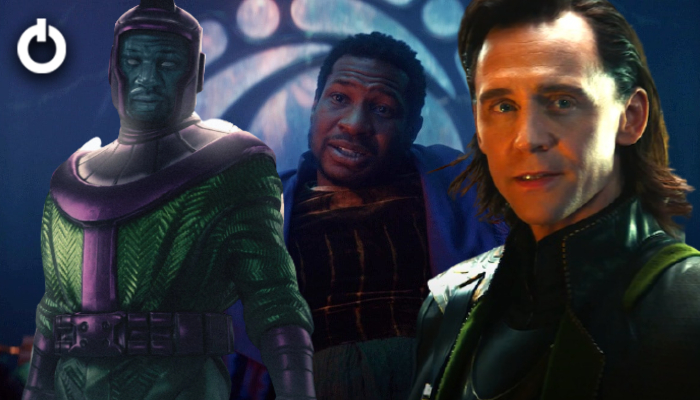 Loki is streaming on Disney+. What do you think about the Loki Multiverse Theory? Let us know in the comments. 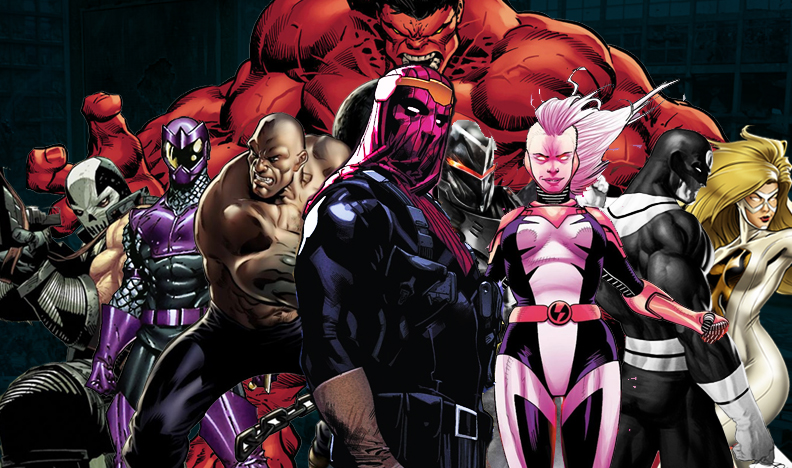 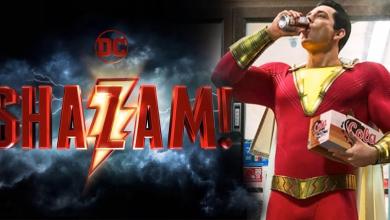