Loki‘s final episode introduced the man behind it all, and he goes by the name of He Who Remains. He explained why he made the TVA, how he controlled Alioth, and how his variants are dangerous. While all this remained, he also explained that his absence would cause the Sacred Timeline to branch out. And this is exactly what happened. Sylvie killed the preserver of their timeline, and now, threats are on their way. With all this, the Ancient One was proven Wrong.

How The Ancient One Was Proven Wrong

When Bruce Banner goes back in time to take the Time Stone from the Ancient One, he’s immediately stopped. That’s because Ancient One says that it might save their timeline, but it would cause her timeline to branch. She says: “without our chief weapon against the forces of darkness, our world will be overrun. Millions will suffer.” But Loki has thrown this explanation out of the window. That’s because whenever a branched timeline is created, the TVA quickly steps in and prunes the timeline. And then, it simply ceases to exist.

So the Ancient One isn’t aware of this but someone out there has more knowledge than her. Apart from this, she was also wrong about the function of the Infinity Stones. While explaining to Bruce that she cannot help her, she says, that they “create what you experience as the flow of time.” It’s possible that she came to this conclusion by looking ahead in time as far as she is able to. And by the “the forces of darkness,” she could very well be referring to Alioth, a creature that exists out of time and space.

However, in reality, these Stones were mandatory for the Sacred Timeline. If any even might have removed even one Infinity Stone, then it wouldn’t have let Thanos kill millions. And then in turned getting killed by Iron Man and Hulk bringing back everyone. Plus, the same was actually explained by Mobius in episode 1. He said all this was part of the intended Sacred Timeline. Therefore, the removal of the stones would cause the TVA to reset the timeline to keep things in order. So, sorry Ancient One, looks like you were wrong at this one! 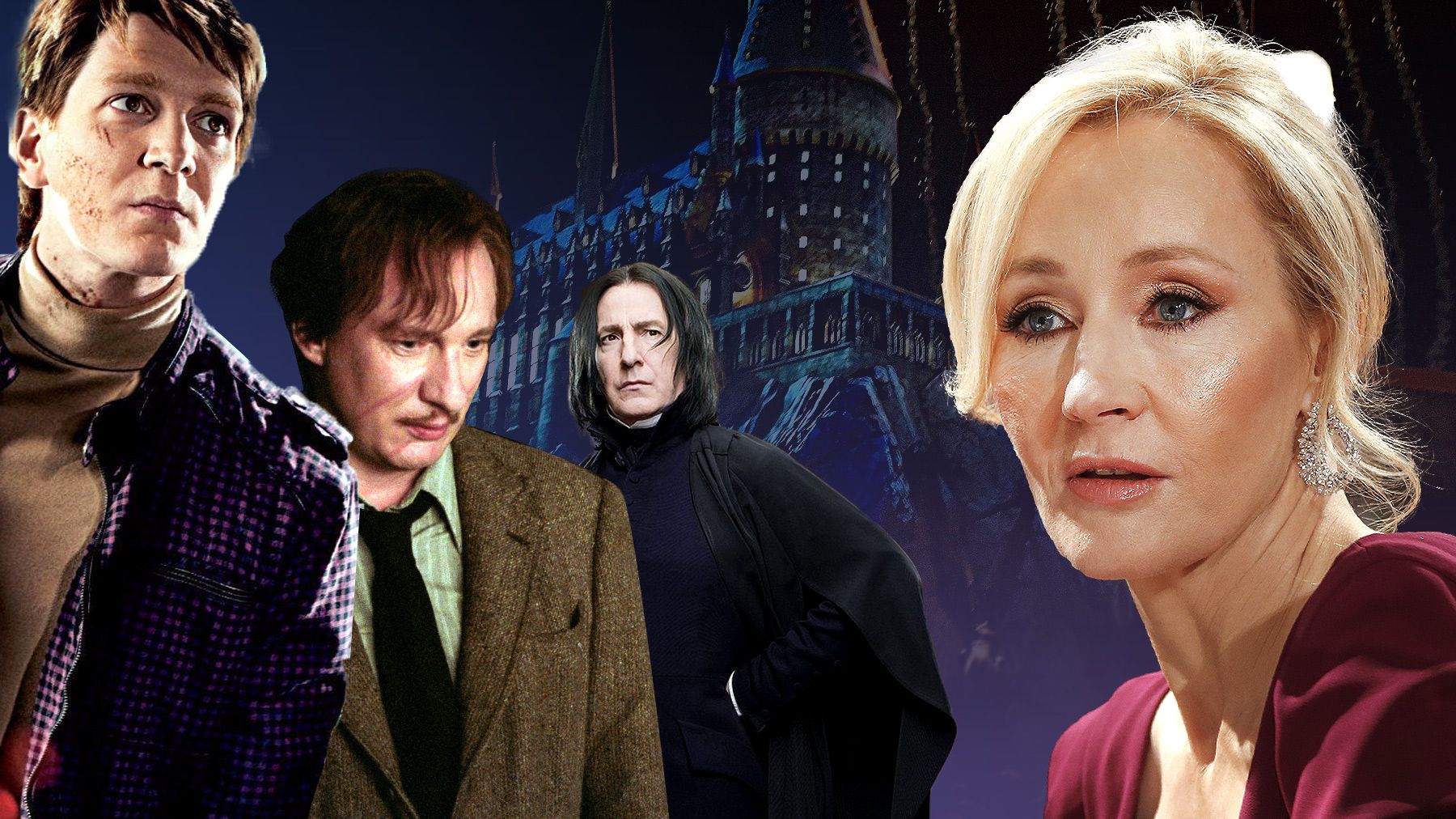 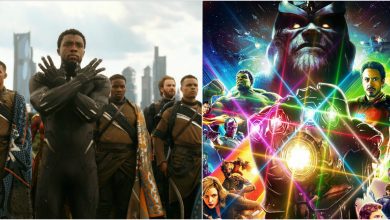