The following entities have been in Marvel for as long as we can think of. The Eternals were created by Jack Kirby in 1976. They are powerful immortal beings created with the sole purpose to protect the Earth from the scourge of the monstrous Deviants. An Eternal can never truly die, they can always be awakened to fight the Deviants in the time of stress. They are yet to be seen in the Marvel Cinematic Universe, but their arrival is not too far from us. But let’s not look at the MCU for now. 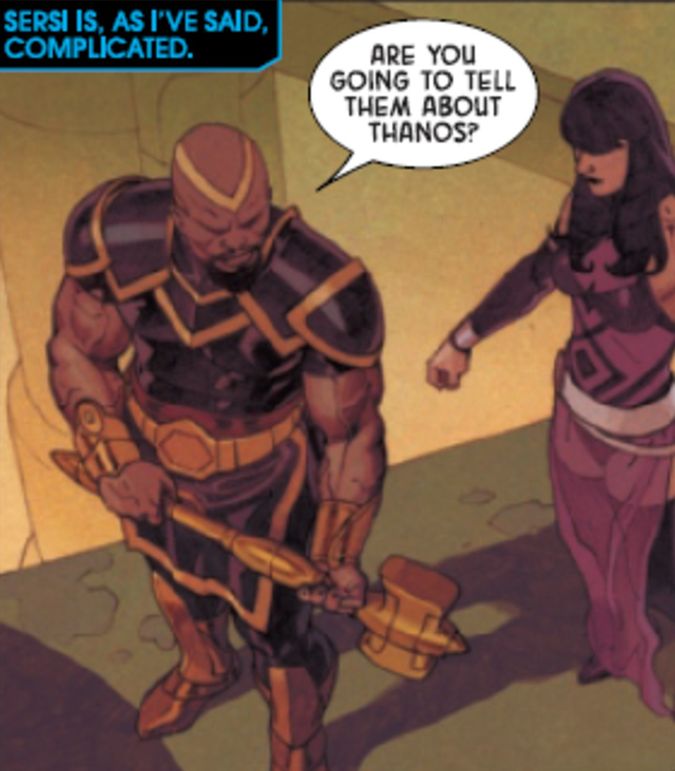 In the comics, the story of Eternals has witnessed a major development. In the current story arc, the immortal beings are trying to figure out just who the traitor among them is that helped Thanos kill the Prime Eternal, Zuras. But that isn’t the only problem that they are facing. The world is on the verge of collapsing inside out. A serious upgrade has been given to the Eternals inventor, Phastos. He was first introduced in 1985’s Eternals #1 by Peter Gillis and Sal Buscema. For a long time, Phastos has served as a teacher and technologist to the Eternals of Earth. Let’s not forget that he has also personally forged many weapons for the Eternals. 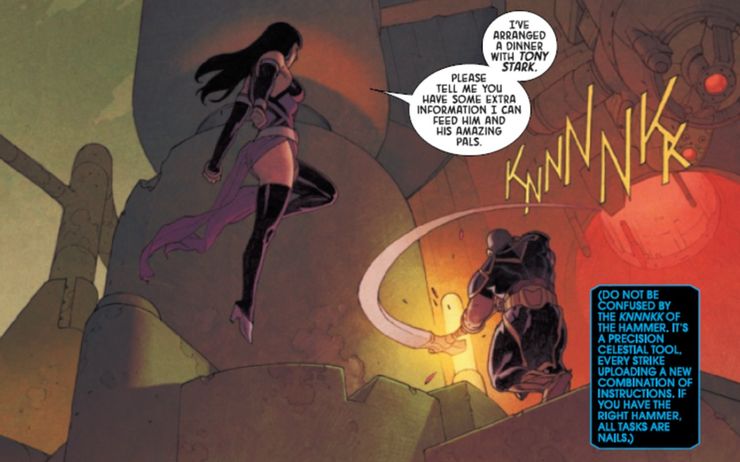 In the recent issue of Eternals #4, we saw Phastos in action. He struck the world machine, with a special Golden hammer. His strikes let out a lingering “KNNNNKK” sound, which indicates that the tool was uploading a precise set of instructions into the machine. If we compare this to Mjolnir, then it is obvious that mewmew has not been seen constructing or programming anything. Thor’s immensely strong hammer carries several abilities, but it certainly cannot program a machine. So in that way, Phastos’ hammer proves superior to Thor’s. 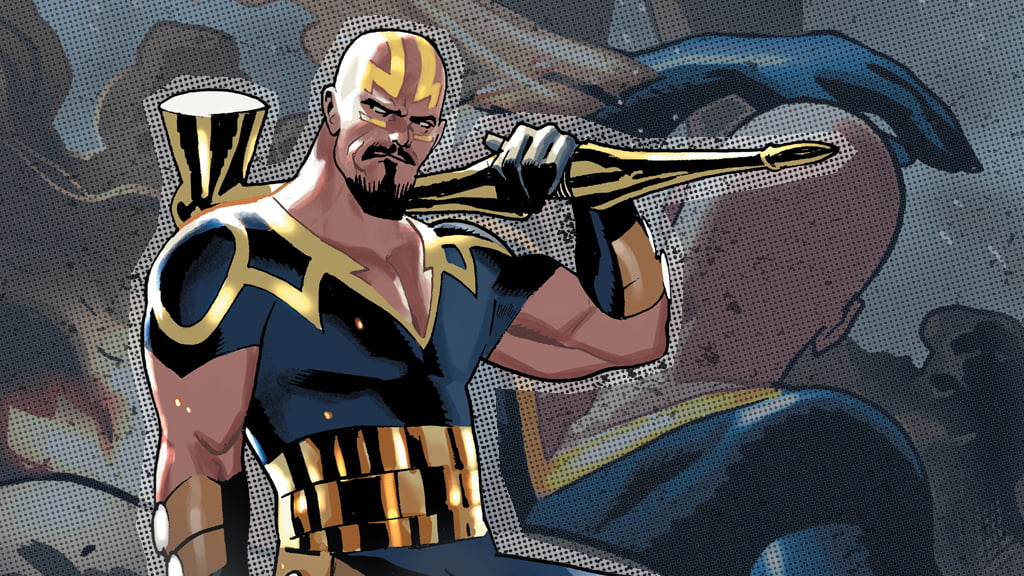 But the real question is whether Phastos’ golden hammer is stronger than Mjolnir or not. The full extent of the abilities that Phasto’s golden hammer possesses is not known yet. Mjolnir on the other hand has an extensive history in Marvel. It has been destroyed and remade a lot of times. It has definitely been on the side of the God of Thunder in every adventure and has assisted in a major capacity. So what I think is time will only tell whether the Eternal’s hammer is strong than the Asgardians or not. 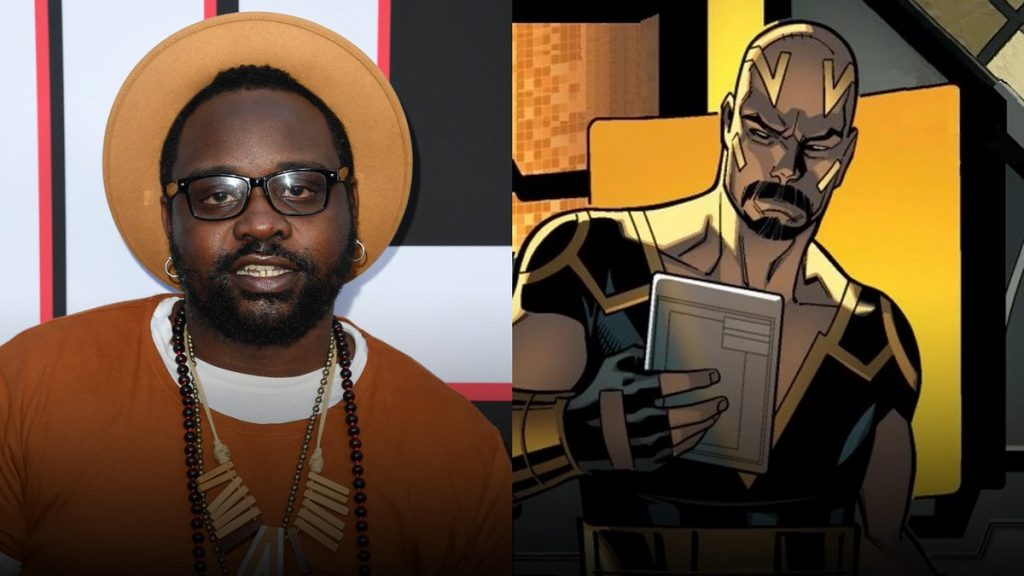 Maybe the MCU could give us an answer as Brian Tyree Henry is playing Phastos in the upcoming Eternals movie. It is set to arrive on November 5 this year. For now, let’s just wait for its first trailer, which should arrive in the next two months. 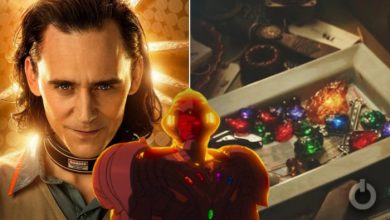 Keanu Reeves Might Still Be the Villain of Hobbs & Shaw 2 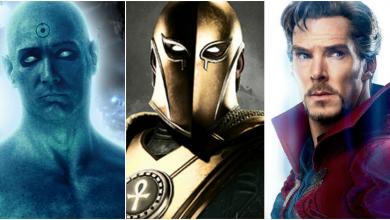