Marvel’s Phase 4 is kicking off perfectly. Considering the longer duration, Falcon & Winter Soldier doesn’t have many episodes. Hence, it didn’t take much time for the show to establish a narrative. In just two episodes, the show has introduced the bad guys. The series has already introduced several different layers of conflict.  This includes the battle against Karli Morgenthau’s Flag Smashers to the tension with new Captain America John Walker. 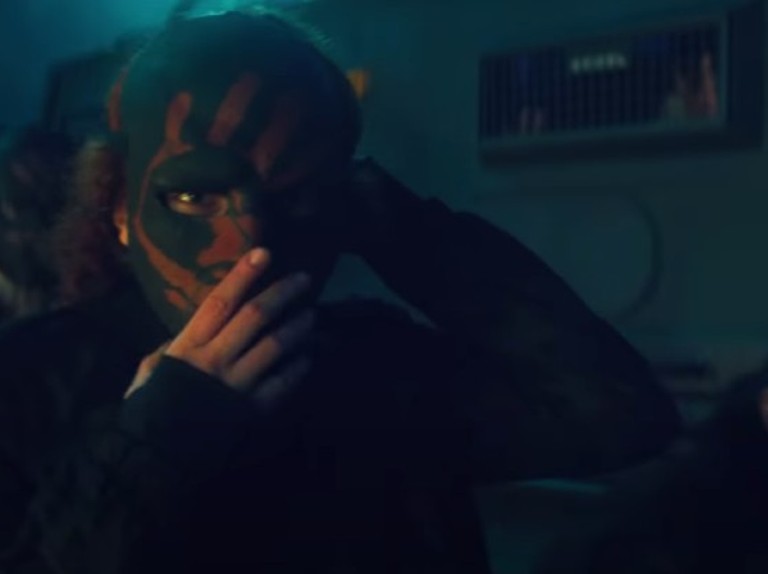 In the wake of all this, the Power-Broker has been subtly introduced and has the potential to rise up as the show’s main villain. Episode 2, “The Star-Spangled Man” features a scene late in the episode where Karli and the Flag-Smashers are seen loading supplies onto an airplane. Then, one of the crew members informs the rest of the team that they have been spotted and must flee the scene. He panics while claiming that “the Power Broker’s men” are coming. A caravan of trucks approaches the runway, brutally shooting down one of the Flag Smashers who stays back to hold them off, and just missing Karli as her plane takes flight.

Madripoor has also been introduced. It’s is an Asian island in Marvel Comics that is commonly associated with villains, especially those of the X-Men comics. During The Falcon and The Winter Soldier episode 3, Baron Zemo is asked if he knows of anyone in Hightown as he, Sam, and Bucky begin their trip to Lowtown. Zemo doesn’t verbally respond to the question but a subtle smirk comes across his face as he enters the car. The Falcon and The Winter Soldier later reveals that the Power Broker resides in Hightown, but Zemo also confirms he has no relationship with the villain. This leaves the door open for the MCU to reveal someone else is Zemo’s connection in Hightown. In fact, it could be set up for Magneto’s X-Mansion. 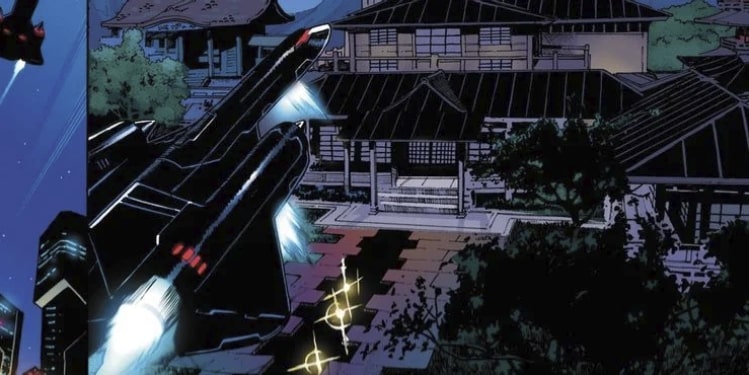 It is possible the MCU is using The Falcon and The Winter Soldier and the mention of friends in Hightown to set up the existence of Magneto’s X-Mansion. If so, there is a chance that the location could even be visited in the series. However, introducing Magneto, his X-Mansion, or members of the X-Men would also distract from Sam and Bucky’s story, so Marvel might just be laying the seeds for a future revelation. Magneto recently founded one of his own in the comics. He has a giant mansion in Hightown, Madripoor, that he allows a version of the X-Men, who are displaced from their original time, to live in. 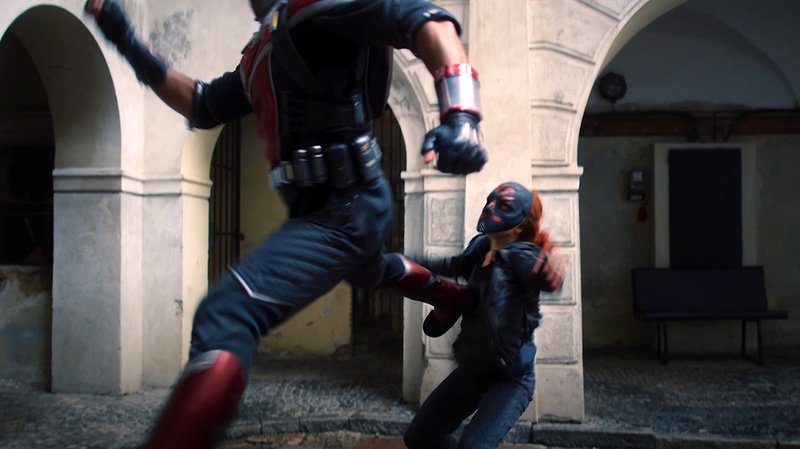 The Falcon and The Winter Soldier mostly seems to be a story revolving around super-soldiers. Hence, it makes sense if the Power-Breaker appears in the series, especially since his comics story is closely tied to that of John Walker. Super-soldiers are pretty evident in the series, and it looks like a lot of them could tie back to the same place. So let’s talk about the Power-Breaker in detail. 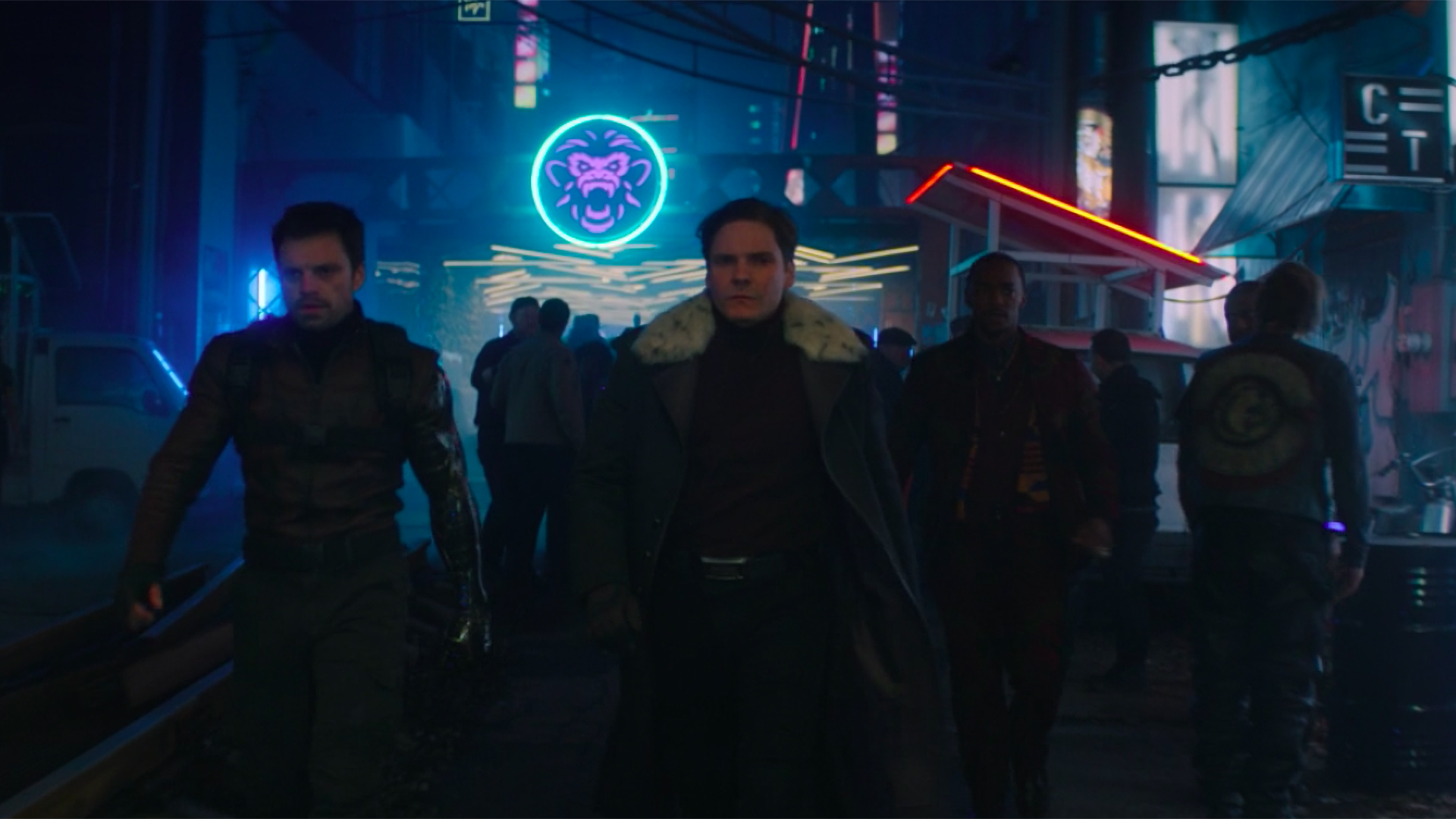 Previously also, we saw in a trailer that the two protagonists appeared in an Asian country that may be the fictional nation of Madripoor, or best described as the Mos Eisley Cantina of the X-Men comics, where most of the island is a jungle and its single city is divided into two sections – Hightown and Lowtown. Both the cities are corrupt in their own way – Highway serving as a global tax haven, and Lowton is noted for its poverty and drug palaces. 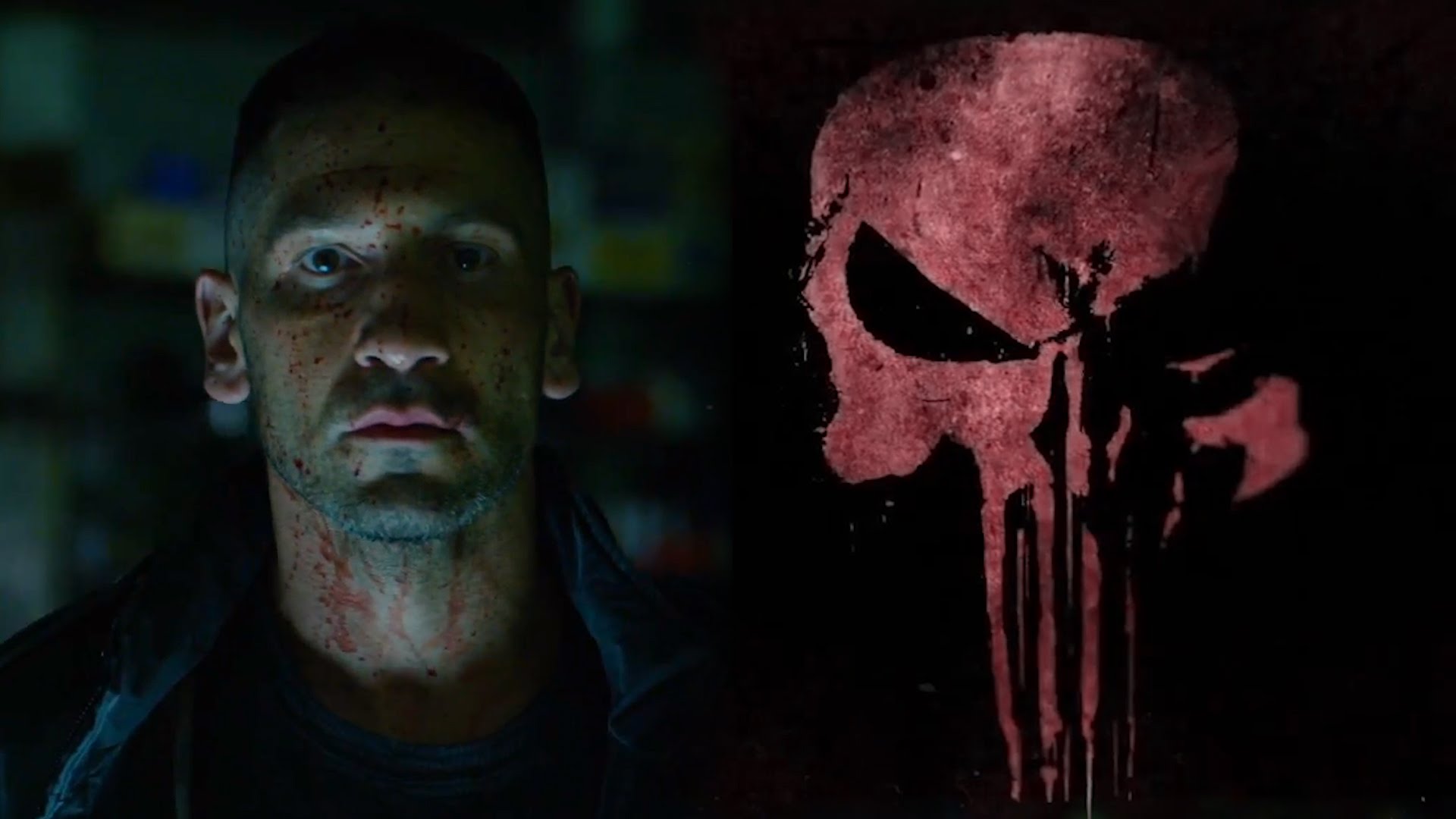 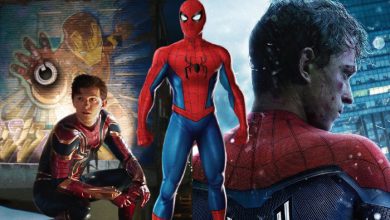