The Marvel Cinematic Universe has expanded to such a degree that it has become impossible for us to avoid the onslaught of content. From movies to OTT shows to comics to all kinds of tie-in material, the universe is much wider than what any one of us could have anticipated. Part of the reason is Marvel Studios’ commitment to building universal ethos when creating their stories. But it has occurred to us that the people over at Marvel Studios are missing the forest for the trees, or maybe that idiom in reverse. You see, by focusing their attention on overall story arcs, the filmmakers have let the quality of independent projects decline. We feel that Marvel is making a serious mistake with its releases. 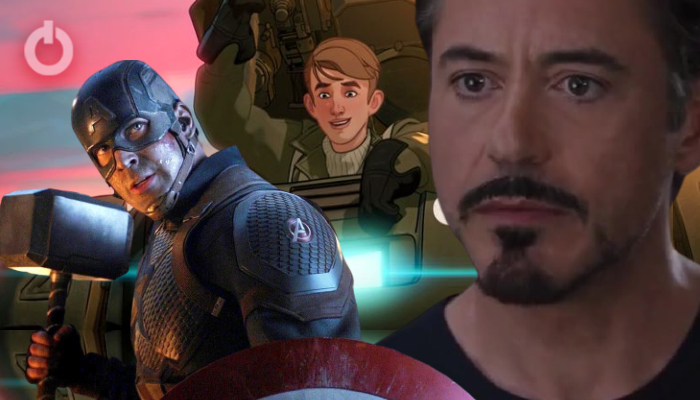 Every movie after Iron Man has been made with a view to advance the overall story of the MCU. The more titles we got, the more our interest grew. Marvel Studios utilized the curiosity of the fans to give us something quite extraordinary, they gave us an interconnected web of complicated machinery that was supposed to create a universal whole. Fans tried for months to find faults in the universe but Marvel had done its homework and Kevin Feige finally got us with Avengers. The movie was a rousing success, an absolute cult classic as soon as it hit the theatres. It also did a very good job of teasing Thanos in the post-credits scene.

We cannot even begin to list the things that Marvel Studios has done right over the course of a decade of movies, but there is one thing that they have been consistently failing at. They fail to give us compelling individual projects like Iron Man. Even movies like Endgame are impressive because of the scale they are produced at.

One of the biggest problems of the cinematic universe is that most of it is based on the grand narrative. One would think that that would make it infallible while doing that too what it fails to do is make the movies leading up to it feel substantial. Ask any MCU fan how they feel about Iron Man 2, Thor, Captain Marvel, Black Widow or other filler movies and they won’t be able to give you an answer one way or the other. On one hand, these movies do not make good standalone titles, they are painfully mediocre. But it is more important to note what these movies lead up to. 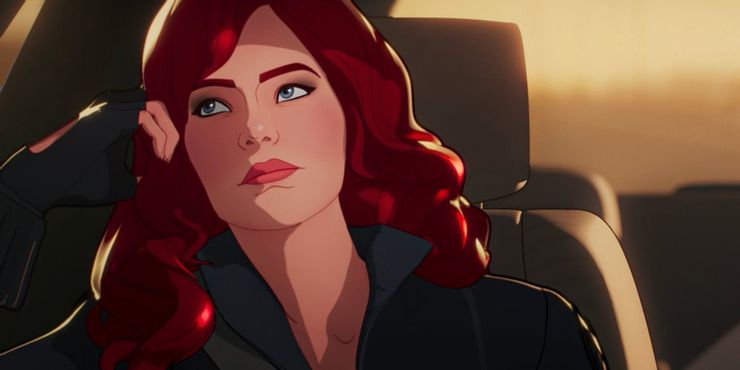 While Black Widow is still something that will come to fruition in the future. But the other aforementioned titles all culminated into beautiful collaborations. The first Avengers is a beautiful example of this. Even though the only movie that was any good leading up to it was Iron Man, but the fact that other background stories existed made the final movie had much more gravitas. However, this puts marvel in a very peculiar spot. They must adhere to the overall narrative. At the same time, they have to take care to advance the individual hero’s character arc in a meaningful way. 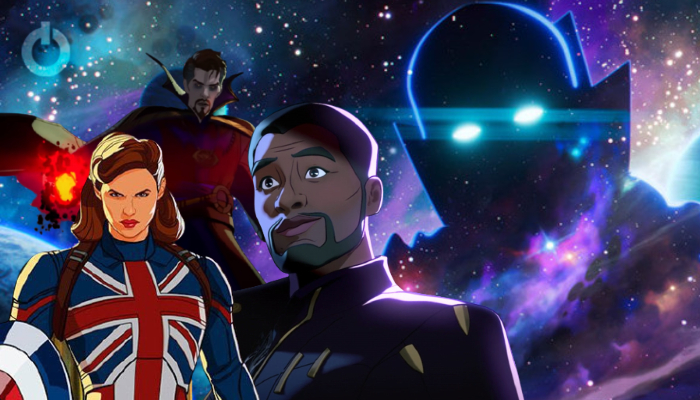 We feel that Marvel has been consistently failing to deliver on the latter. A good example of this is the new show by Marvel. What if…? Is streaming right now, and even for an anthology, the show does seem to have a lot of cliffhangers. In episode 1 we saw Captain Carter emerge in the present, unaware of why she was brought back.

Episode 2 brought back T’challa and Thanos and left us feeling uneasy with The Collector’s vault. Then Episode 3 gave us an ending with Loki ruling the earth. All of this is nice but it has the directors setting up things that we may never receive the payoff to. A better way to curate this content might be to create a coherent episode in and of itself. But the problem is that Marvel Studios won’t do that. They want to do complex stories, not good stories. 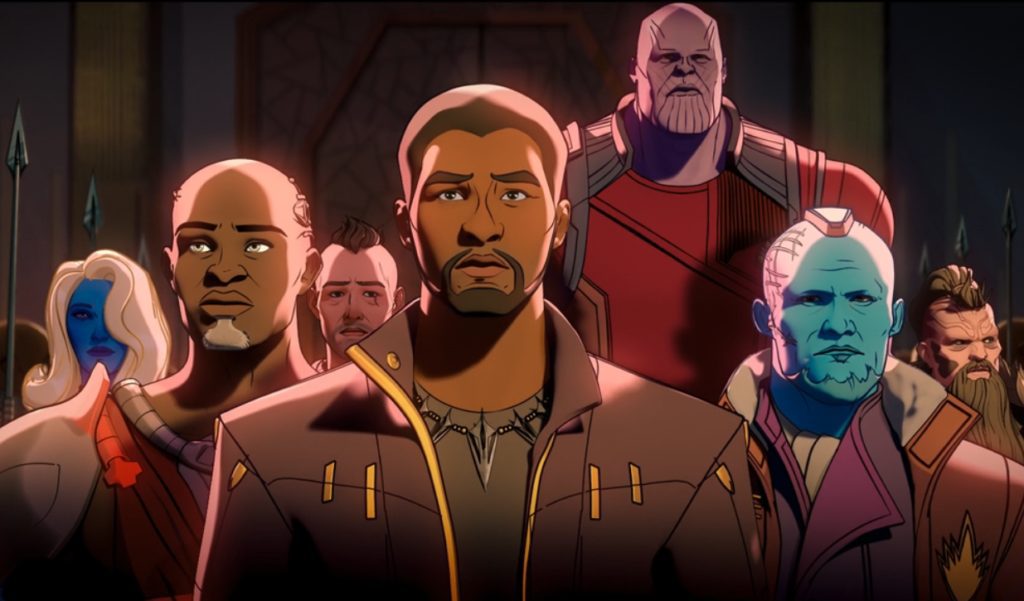 Quality has always been the concern with Marvel Studios, in creating their grand narratives they fail to take care of the little things and individual projects suffer as a result. We cannot fault them entirely because the culmination is always fun to watch. However, I implore you to imagine a scenario where your everyday Black Widow is just as good as Endgame. Where do I buy a ticket to that MCU? Let us know your opinions in the comments below and keep watching this space for everything Marvel, DC, and Hollywood. 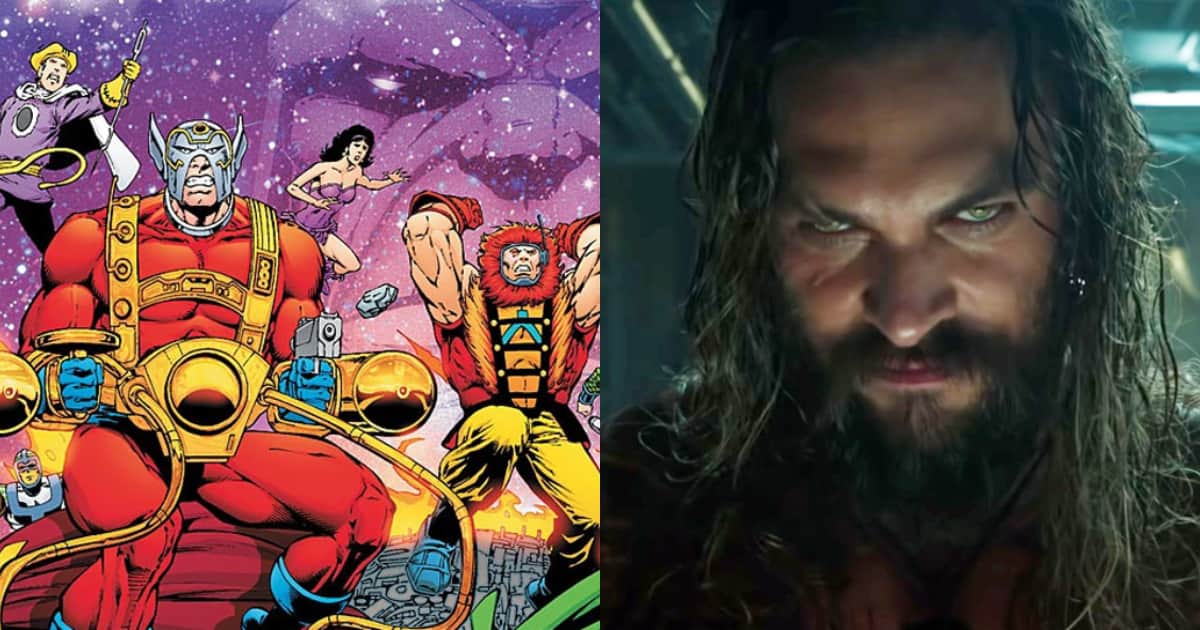 Does Aquaman Hint Towards A ‘New Gods’ Movie With a Superman Villain? 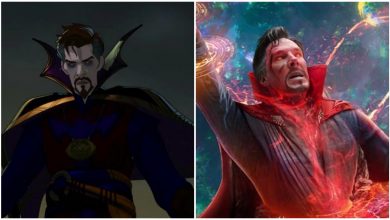