WandaVision, currently streaming on Disney+, is more than halfway through with its 9 episodes, and yesterday released its 6th episode. Believe us when we tell you this – You are not expecting something of this sort at all. “All-New Halloween Spooktacular!” brings WandaVision’s sitcom aesthetic forward into the 2000s, when there were plenty of weird commercials around. The chattering skeleton child is certainly in keeping with the episode’s spooky Halloween theme. But while the Yo-Magic commercial’s meaning may be more difficult to parse than WandaVision’s previous ad breaks, it also may be the most insightful one yet.

WandaVision, being heavily inspired by sitcom culture, features commercials too. But these are not random commercials. These in-show commercials are heavily connected to the show and the characters as well. One such commercial was in episode 6 as well. Episode 6 features the show’s creepiest commercial yet, in which a child starves to death while trying and failing to open a pot of “Yo-Magic” yogurt. While previous commercials have been straightforward references to suppressed trauma from Wand’s past, the Yo-Magic commercial also seems to include some hints about her present life in Westview – and what the future could hold. 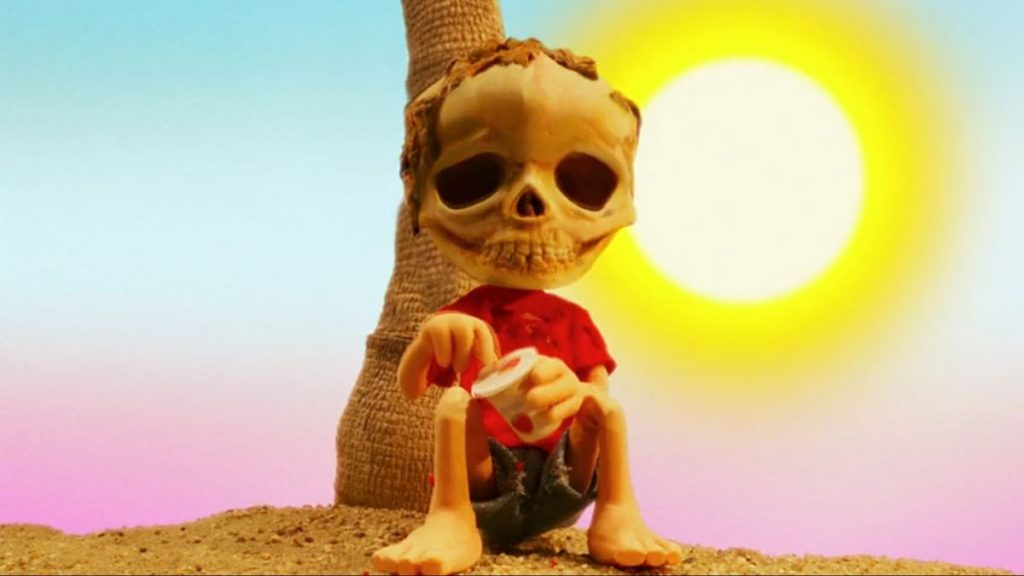 In episode 5 there was a grim nod to Scarlet Witch accidentally blowing up the side of a building in Lagos, which kicked off the main conflict of Captain America: Civil War. Though she’s aware that she’s controlling her new reality, Wanda has suppressed memories of her life before Westview, and cannot remember how the Hex was first created. If the Yo-Magic commercial is a manifestation of more recent memories, it could be a hint at what’s really going on. Now that we have witnessed Disney’s acquisition of 20th Century Fox, the X-Men movie rights are now back with Marvel Studios, and mutants are expected to be incorporated into the Marvel Cinematic Universe. 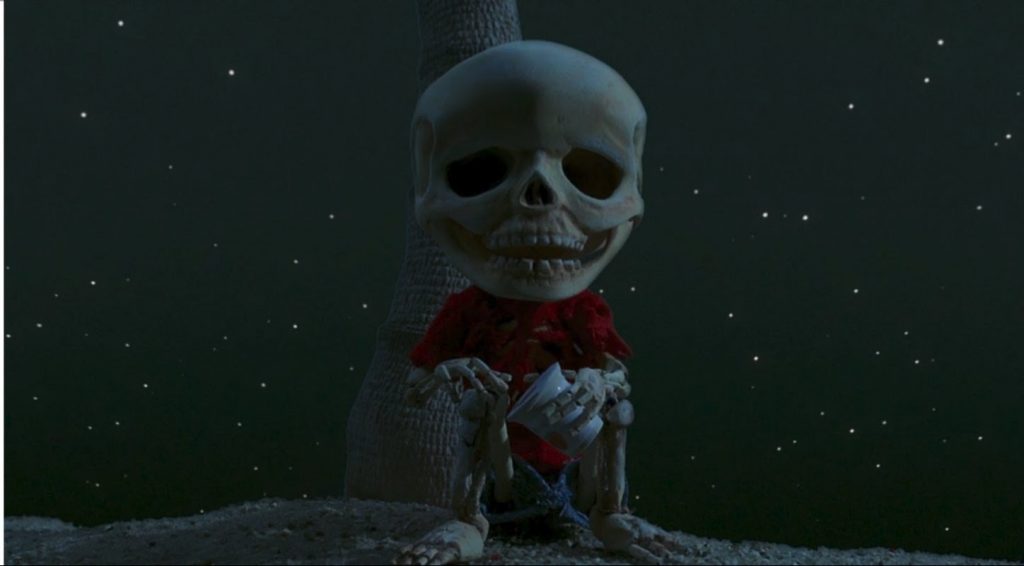 When Scarlet Witch and Quicksilver made their MCU debut (first in Captain America: The Winter Soldier’s post-credits scene, and then in Avengers: Age of Ultron), rights issues prevented them from being referred to as “mutants” or connected to their father from the comic books, Magneto. The twins’ powers were instead explained by them volunteering for Hydra and Baron Von Strucker’s experiments with the Mind Stone. In addition to cystic Evan peters (X-men Quicksilver) n the role of Wanda’s “recast” Pietro, WandaVision has also started to lay the groundwork for a retcon of Wanda’s powers. Episode 3’s Hydra Soak commercial featured the slogan “Find the goddess within!” – a suggestion that Hydra’s experiments didn’t give Wanda her powers, but instead simply unlocked the potential that was already inside her. 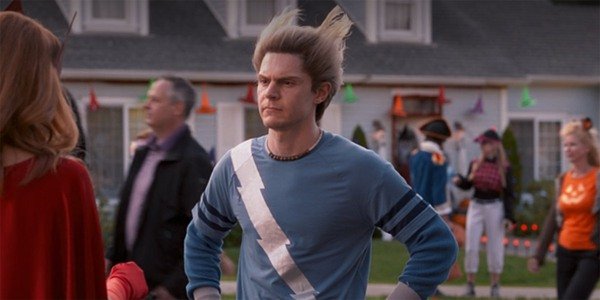 The child in the Yo-Magic commercial being handed a pot of “Yo-Magic” and struggling to break the seal on it also fits with this theme. If the malevolent-looking shark represents Von Strucker, then the name of the product indicates that what Hydra gave to Wanda was actually her own latent magic. The dark ending of WandaVision’s Yo-Magic commercial is also linked to the trauma of Wanda’s past and the deaths of her loved ones. When Wanda and Pietro’s childhood home was collapsed by a Stark Industries bomb, the twins were left trapped under the rubble for two days, staring death (in the form of a second, unexploded bomb) in the face. Though Wanda survived, she experienced the trauma of being stuck and helpless, without food or water. And even when she got her magic powers, which she hoped would ensure she’d never be so helpless again, she was unable to prevent Pietro’s death at the end of Avengers: Age of Ultron. 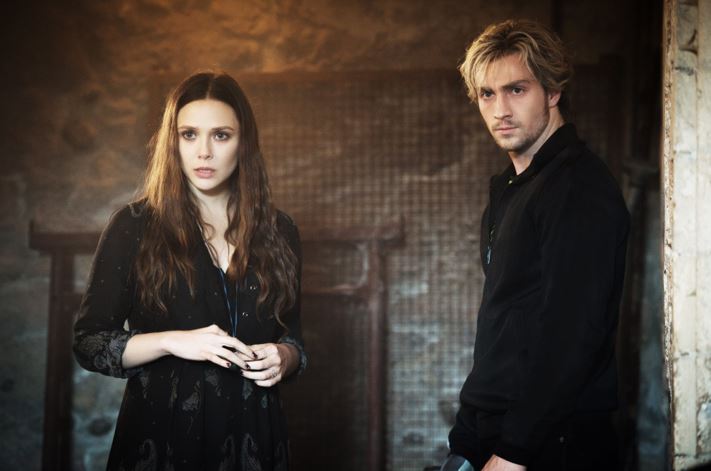 The decidedly creepy-looking shark in the Yo-Magic commercial tells the starving child that he has survived by “snacking on Yo-Magic.” This, combined with the disturbing image of the child withering away to a skeleton, suggests that something is drawing on Wanda’s magic. The Hex may actually be a kind of giant magical battery, designed for Mephisto to siphon off Wanda’s powers while also keeping her placated. If the other commercials are manifestations of Wanda’s suppressed memories, the shark in the Yo-Magic commercial could be her mind’s way of remembering the role Mephisto has played. With only three episodes left of WandaVision, the show is getting ever-closer to revealing what’s really going on in Westview – and perhaps revealing the true villain behind it all. 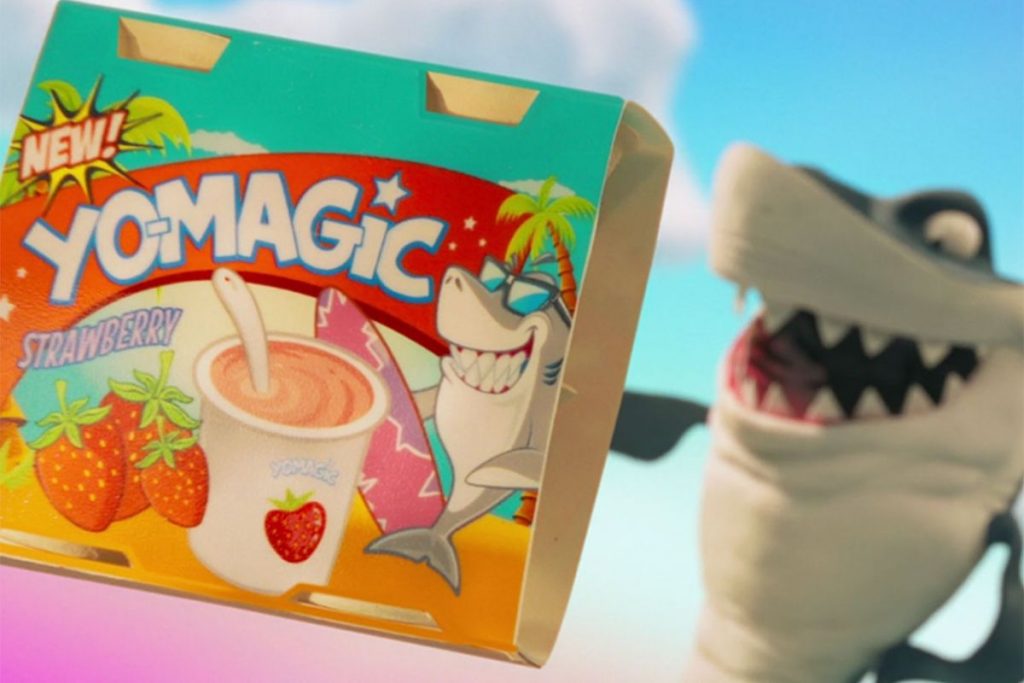 WandaVision is currently streaming on Disney+, with three more episodes to go. Now that we are reaching the climax of the show, we can expect a huge plot twist and introduction of the main villain as well. 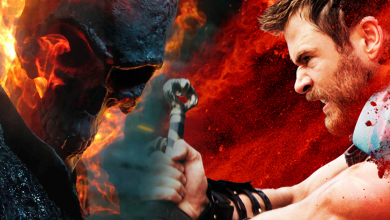 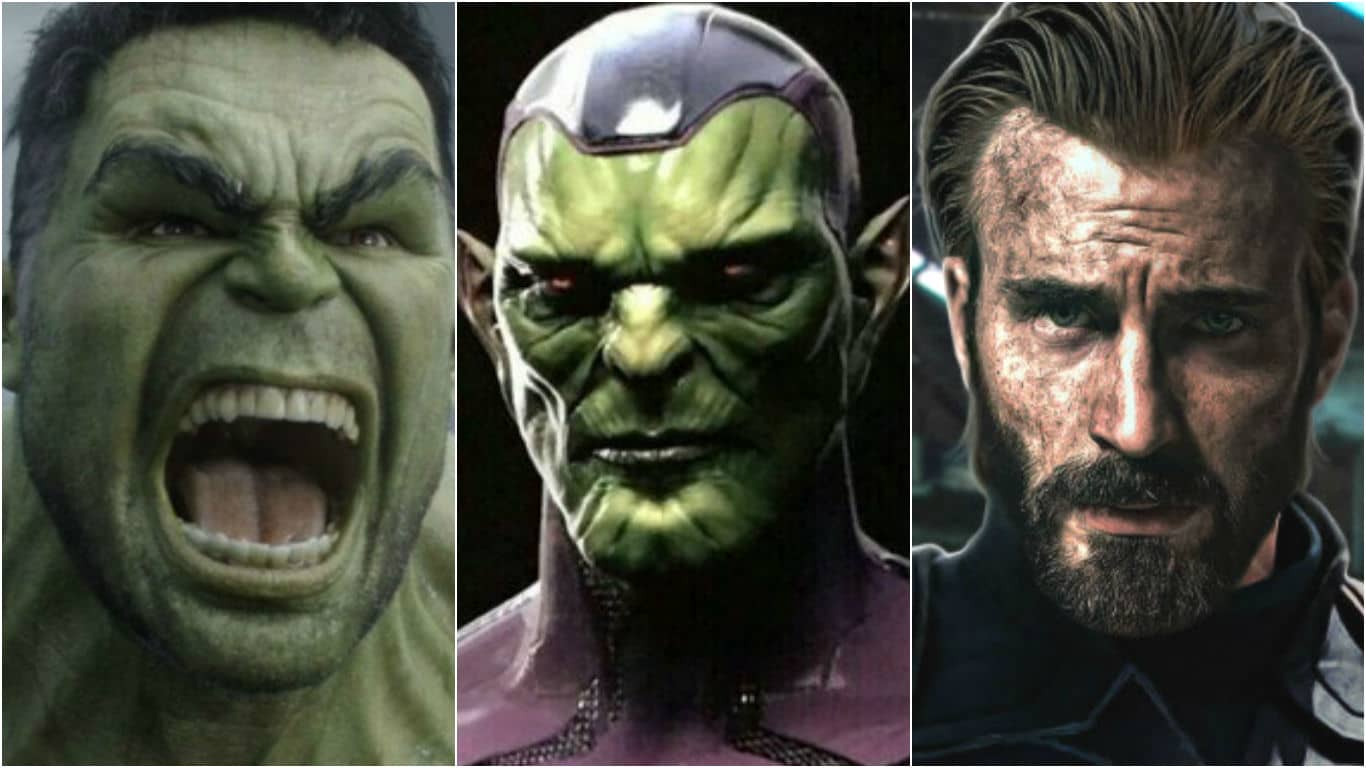 10 Major MCU Characters That Could Secretly Be Skrull Double Agents 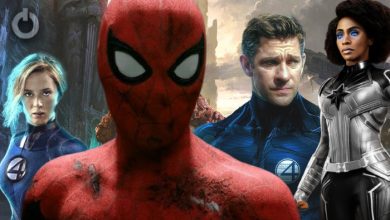 4 Major Hints Teasing The Arrival of Fantastic Four in MCU