Hollywood is infamous for the biggest dramas and scandals. We will never understand how some of the privileged celebs deal with their share of problems. But we are thankful for their tantrums, for they provide some of us our bread-n-butter. Many celebs are popular only for their dramatic episodes which are immortal, unlike their career. It is mean of us but we can’t stop enjoying celebrity meltdowns. There are more celebs than you’d know who had an emotional outburst. Find out the 10 times when celebs lost temper in the most shocking ways. 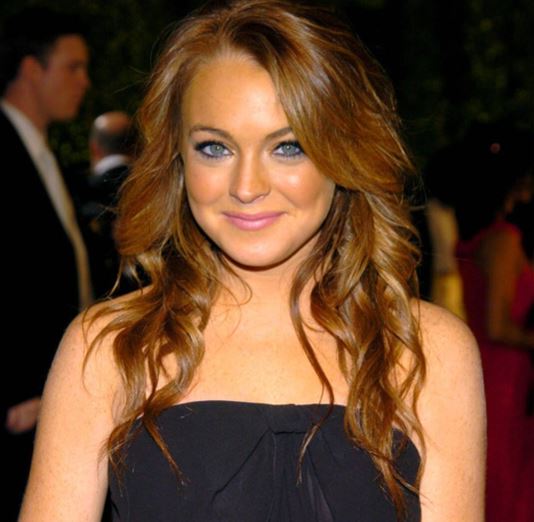 The Canyons film was all about exploring sexual fantasies and dark-sides, making nudity inevitable. Lindsay Lohan, who was already infamous for being difficult to work with as the dramatic diva, refused to do the nude scenes. According to reports, she asked the entire crew to strip down so she’d feel comfortable and the director had to take the bullet for the team. 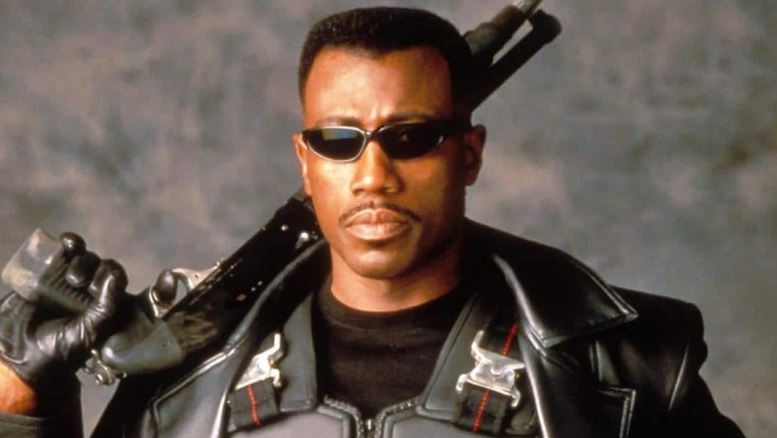 If you felt that Wesley’s eyes looked odd in some of the scenes in Blade Runner, that’s because they were CGI. Wesley spent most of the time in his trailer and refused to step out. According to reports, he had a fight with the director, David Goyer, and even tried to strangle him. As a result, the film had to rely on a body double and use CGI for closeups.

It’s not the first time for tween actors to lose it completely. Nickelodeon star Amanda Bynes was spotted lying beside a blaze of fire along with her dog. As a man went to rescue her, she ran away from the fire and went to an employee-only restroom of the nearest liquor store. Footage of her washing her dog was captured on the CCTV. 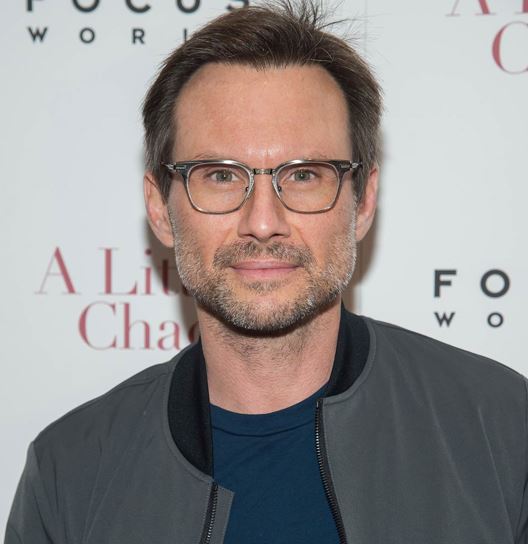 Heather’s actor, Christian Slater ruined his career by driving everyone through hell. He was extremely high at a hotel when he allegedly punched a woman, kicked a janitor in the stomach, and also attacked a cop. Slater ended up in jail and was sentenced to three months of prison time. 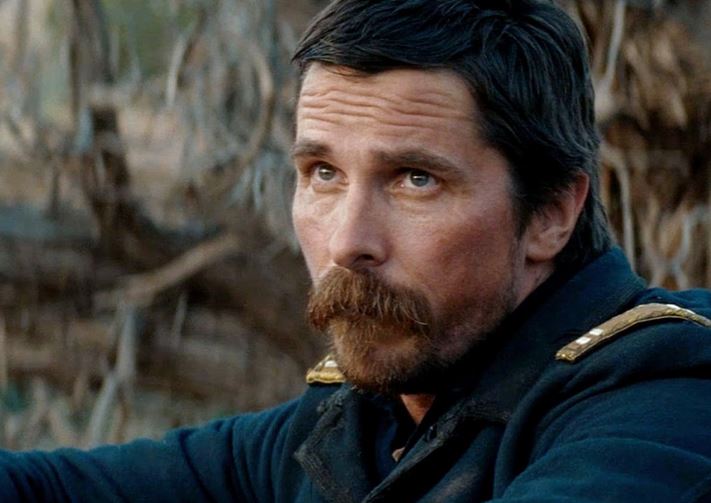 Christian is considered one of the most down-to-the-earth actors in Hollywood. Is he really? Remember Rachel Green’s boyfriend in Friends who went nuts and snapped at an old couple and a rooster? Well, the ‘American Psycho’ actor had a similar, or even worse, outburst on the set. When a crew member accidentally walked into his shot, Bale turned wild and shouted for over 5 minutes. Someone even recorded the whole thing where he was heard shouting “I’ll kick your f*cking a*$…..I want you off the f*cking set you prick!”. After the recording went public and caught all his fans by shock, Bale apologized for his behavior.

Remember the beautiful Rachael in ‘Blade Runner’? She was at the height of her career when certain misguided actions threw her off the glorious spot. She was labeled “crazy” after stirring controversies in the media. She was sued by James Wood for allegedly stalking him and leaving a voodoo doll outside his house. She was also reported to have crashed the filming of ‘Batman Returns’ at Warner Bros. studios in a Catwoman suit. Director Tim Burton ran for a hiding place and refused to see her. 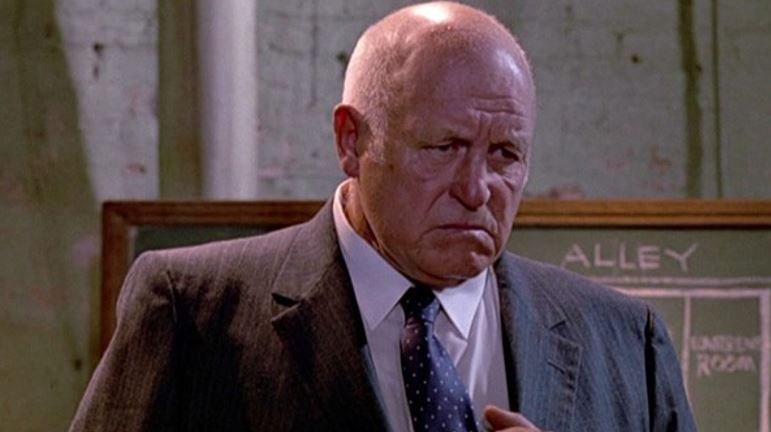 Lawrence was known as one of the toughest men who scared off many stars and powers of the industry. People weren’t aware of his dangerous emotional outbursts until ‘Reservoir Dogs’ released. He reportedly had a fistfight with director Quentin Tarantino while filming and was so furious that he ended up firing a hole on his wall at home on the same day. In another episode, Lawrence had pulled a knife at Jerry on the sets of Seinfeld. 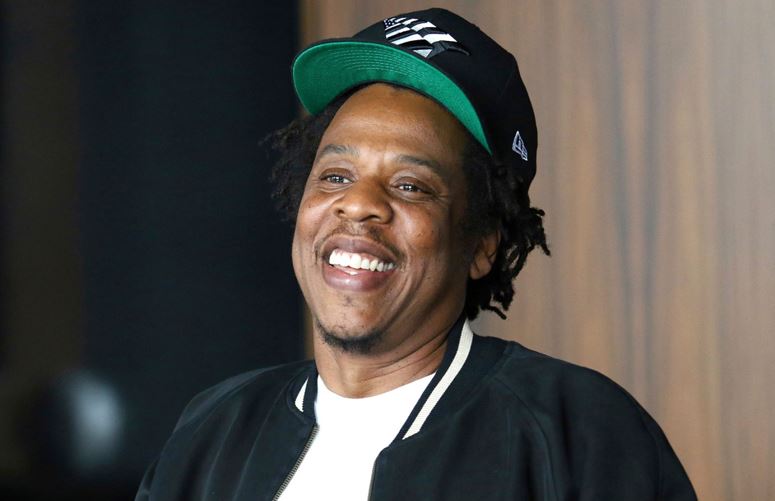 Anger had clouded Jay-Z’s thinking when he heard that Lance Rivera was selling off his ‘The Life and Times of S. Carter’ album illegally before its official release. He had a major outburst when he saw Lance at a party, allegedly charged at him with his blade, and stabbed him brutally. Wounded Rivera was immediately taken to the hospital. Jay-Z‘s career would have almost ended as he was facing 15-years of prison time. This event changed him from the inside out and brought him a better track. Who knew that Jay-Z would become one of the most successful and richest music moguls in the future? 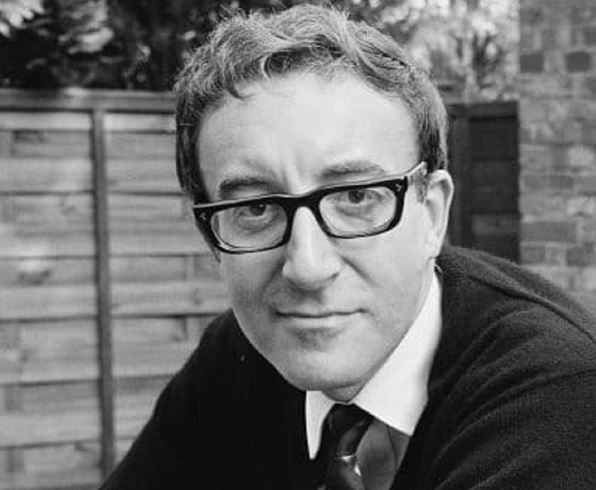 Have you gossiped about a person only to realize later that you accidentally texted the gossip on their number? Something similar happened with the former chairman of Columbia Pictures, Leo Jaffe when he confused Peter Sellers with Woody Allen and b*tched about Peter.  The next day, Peter silently left the set and flew to Sweden.

Jerry was filming for ‘Stand By Me’ when he decided to visit a fest held by loving and compassionate hippies who distributed natural stuff, promising a short trip to paradise. He had some of those “herbs” and left the directors no choice but to cancel shooting for the next two days. 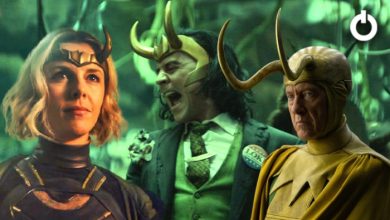 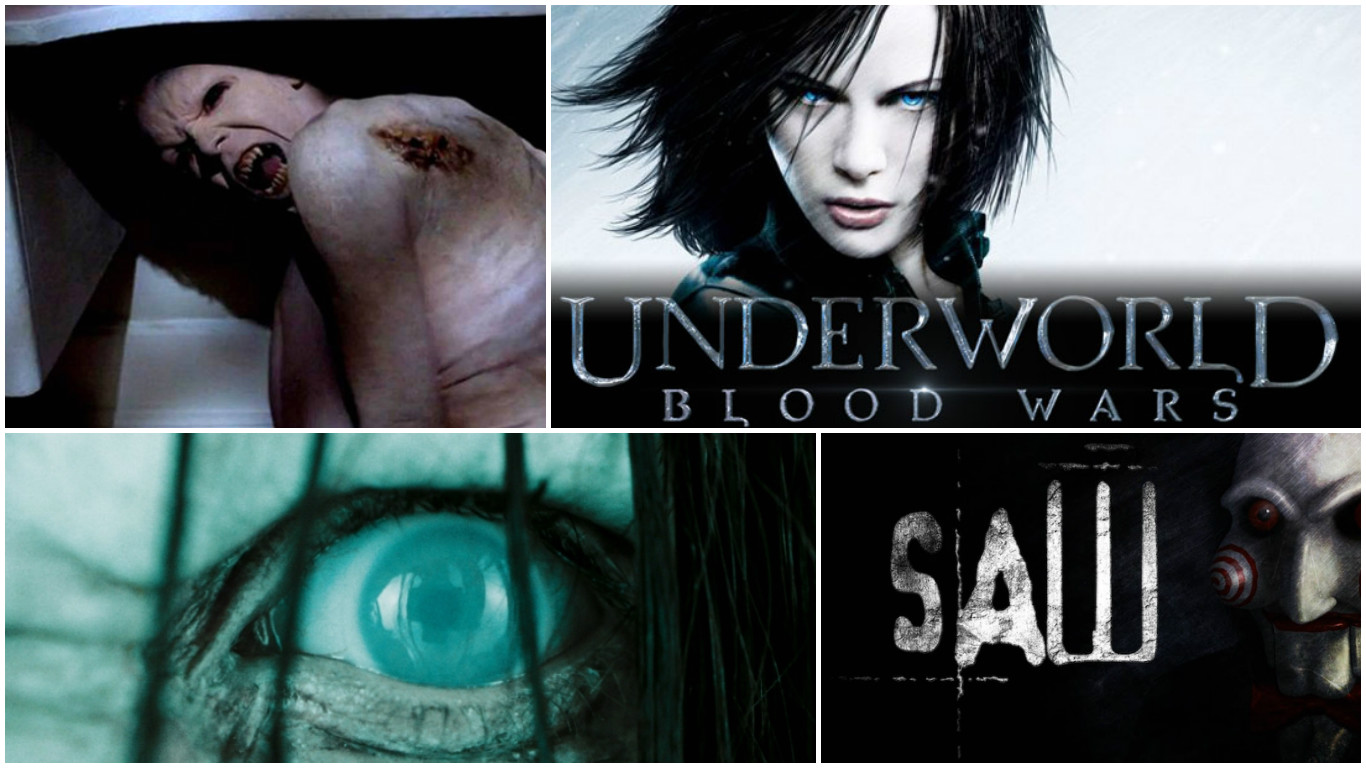 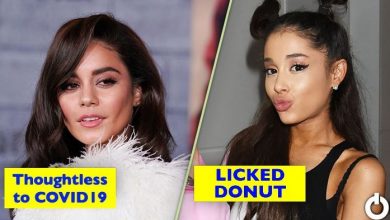 10 Times Celebrities Were Compelled To Apologize On Social Media 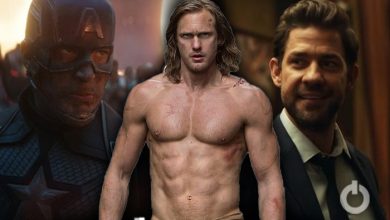