Eternals is a movie that Marvel is hiding as their surprise package. With this IP, they are planning to bring many new superheroes and villains into the mix of the MCU. Several amazing actors have been added to the project, with the familiar ones like Richard Madden, Kit Harrington, Angelina Jolie, Kumail Nanjiani, and Salma Hayek ready to take the MCU to a whole new level. So far, Marvel hasn’t started to really market this film because it is still a year away from us. But, a few new images of the Eternals have made their way online, and it seems that Marvel might release a short trailer for the movie very soon. Till then, take a look at the new leaked image of Ikaris:

Richard Madden’s Ikaris is going to be a key player among the Eternals. He certainly seems to be the most powerful one, and as per a plot leak, he “is the mightiest of the Eternals and can manipulate cosmic energy. He is loyal and protective of his family, and fiercely devoted to their mission.” Besides manipulating cosmic energy, he might also have heat vision and the ability to fly like in the comics. Besides him, we’ve got a new look at Kumail Nanjiani’s Kingo. Take a look: 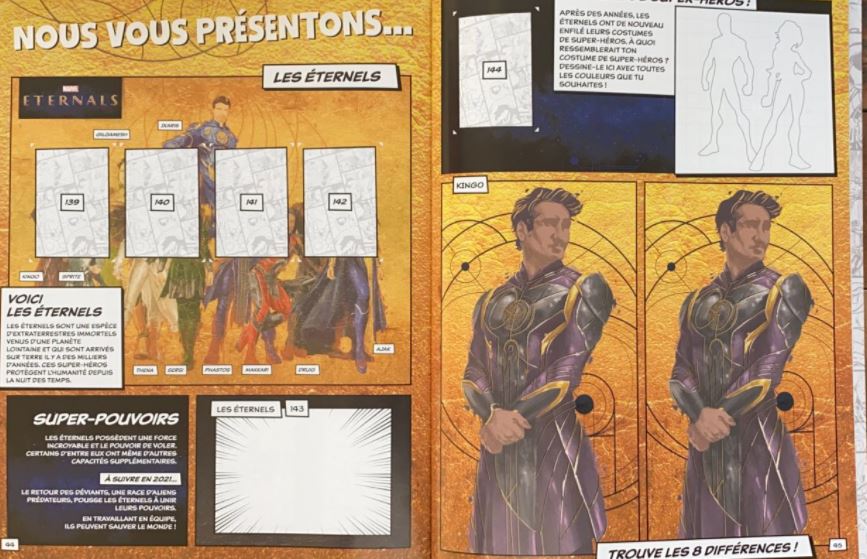 His suit looks amazing. He will be “the Eternals’ wisecracking, fun-loving fighter. While the others have chosen to lead unassuming lives on Earth, Kingo has used his abilities to become a world famous Bollywood movie star.” We should expect him to be an extremely proficient combatant, and he’d also be a part of an amazing Bollywood dance number in the movie. After Kingo and Ikaris, we’ve also got an image of the whole Eternals team. Here, take a look: 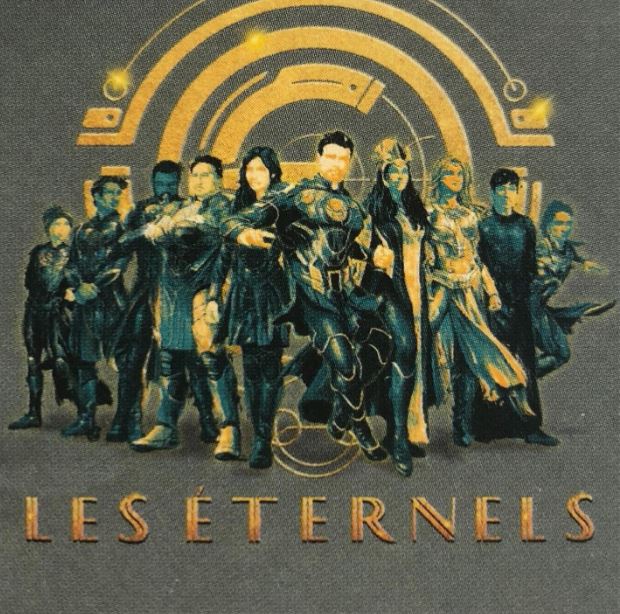 As you can see, Ikaris does have the ability to levitate and fly. As for the abilities of other characters, here’s what we learned a while back:

“The Eternals are a group of super powered immortal alien warriors created by the cosmic engineers known as “Celestials” and sent to Earth to protect humankind from the Deviants, monstrous creatures also created by the Celestials that have gone rogue. 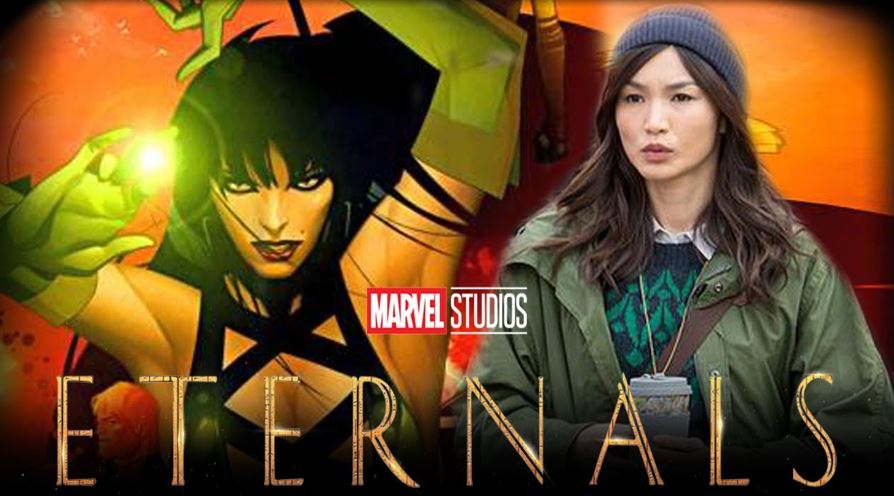 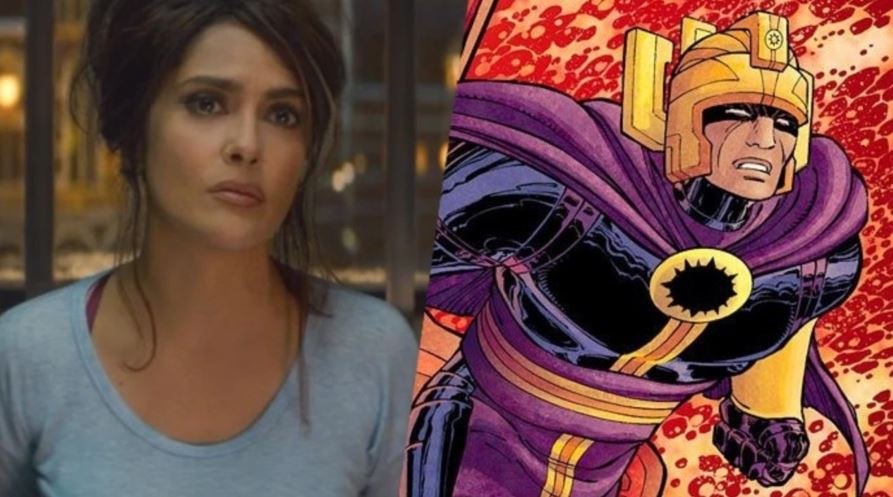 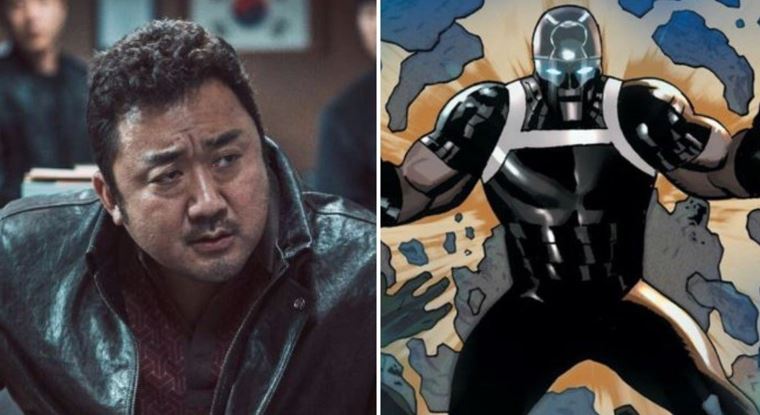 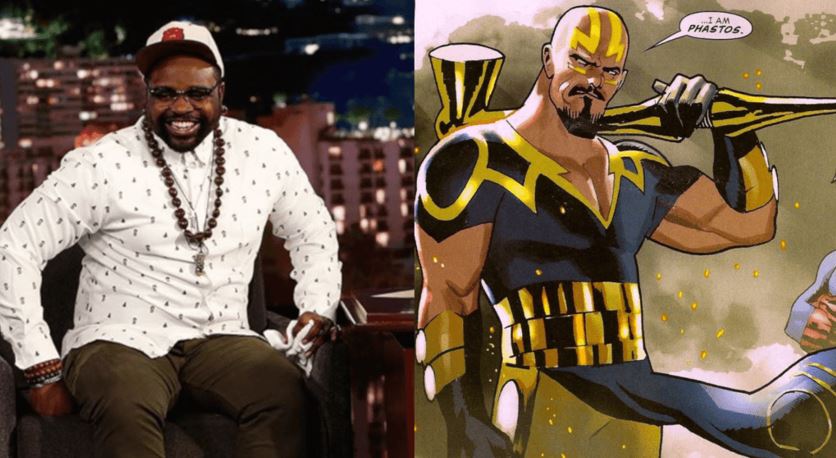 As of now, a lot of people are not familiar with this project. But, there’s certainly a lot of potential and source material available for Marvel to really make a solid trilogy out of this IP. So, you should really look forward to this film as it could be as big as the first Avengers movie.

Eternals hits theatres on November 5, 2021. Here’s the latest synopsis of the film:

“The Eternals possess incredible strength and the power to fly. Some of them even have other additional powers.

The return of the Deviants, a race of alien predators, pushes the Eternals to unite their powers. Working as a team, they can save the world!” 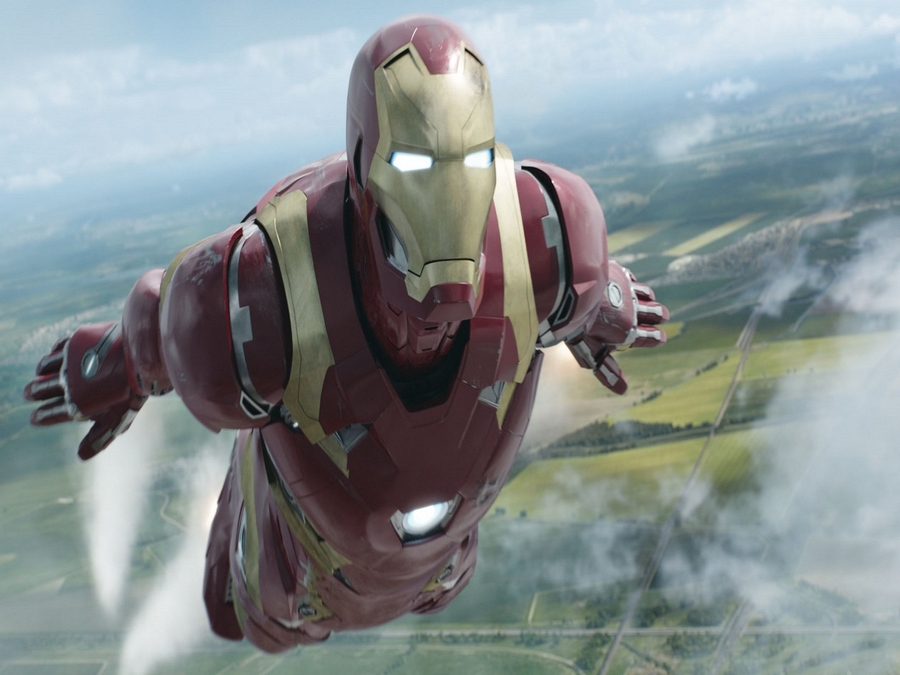