Marvel’s She-Hulk is going to be a really important story for us because it won’t just bring in Jennifer Walters, but it will also feature the backstory of Bruce Banner himself. In many ways, She-Hulk will prove to be the sequel to The Incredible Hulk that we never got. It is presumed that Secretary Thunderbolt Ross & Abomination will be a part of the series and we could also see The Leader make a surprising return as well. Besides these characters, we’re really looking forward to see Liv Tyler be back as Betty Ross. The reason we’re hoping to see all these “The Incredible Hulk” characters is because Bruce Banner will be a big element in this show. 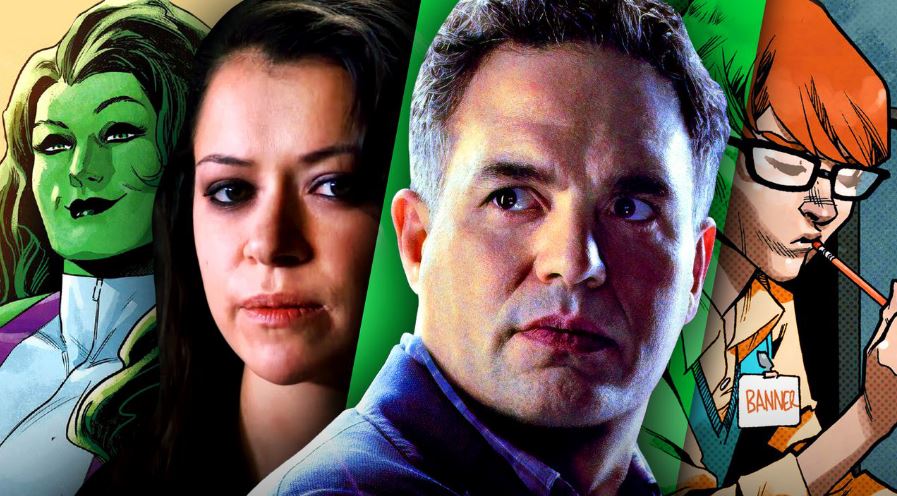 Banner is going to be so important that She-Hulk is going to bring in Baby Bruce Banner as well. The Direct has learned that Marvel is looking to cast a 10 year old boy to play the young Bruce Banner. This could mean that we might see the close relationship between young Bruce Banner & Jennifer Walters had, but that would make things kind of confusing and non-sensical, just like what we witnessed in Hobbs & Shaw. 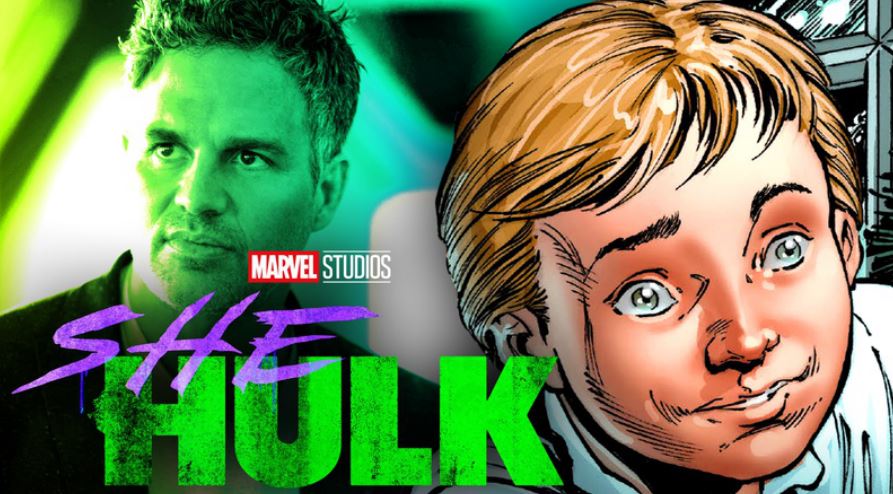 Bruce Banner is currently in his 50s in the MCU. Even if Jennifer Walters is 10 years younger to him, she’ll have to be in her 40s in the present day. Tatiana Maslany is currently 35 years old, and we don’t believe that she has been cast to play a Jennifer Walters who is in her 40s. She-Hulk will probably be much younger than that. So, if we do the math, then she might not be around when we see this 10-12 years old Bruce Banner. Kid Banner’s presence will probably have to do something with his own story. But, it will still be very exciting to see why we’re going to see Bruce Banner’s younger days.

Even though the Hulk’s presence is really important for She-Hulk, it is also vital for this story to remain mostly about Jennifer Walters and not Bruce Banner. After all, the title card of the series reads She-Hulk, and not The Incredible Hulk 2. So, we should assume more characters related to Jennifer Walters make their way in this series. Patricia “Patsy” Walker was seen in Netflix’s Jessica Jones, but she is actually the best friend of Jennifer Walters in the comics. So, she might make her rebooted appearance in She-Hulk. Jennifer also had ties with Hank McCoy aka the Beast. So he could also make his MCU debut through She-Hulk. It will be interesting to see which other She-Hulk related characters will be a part of this MCU series. 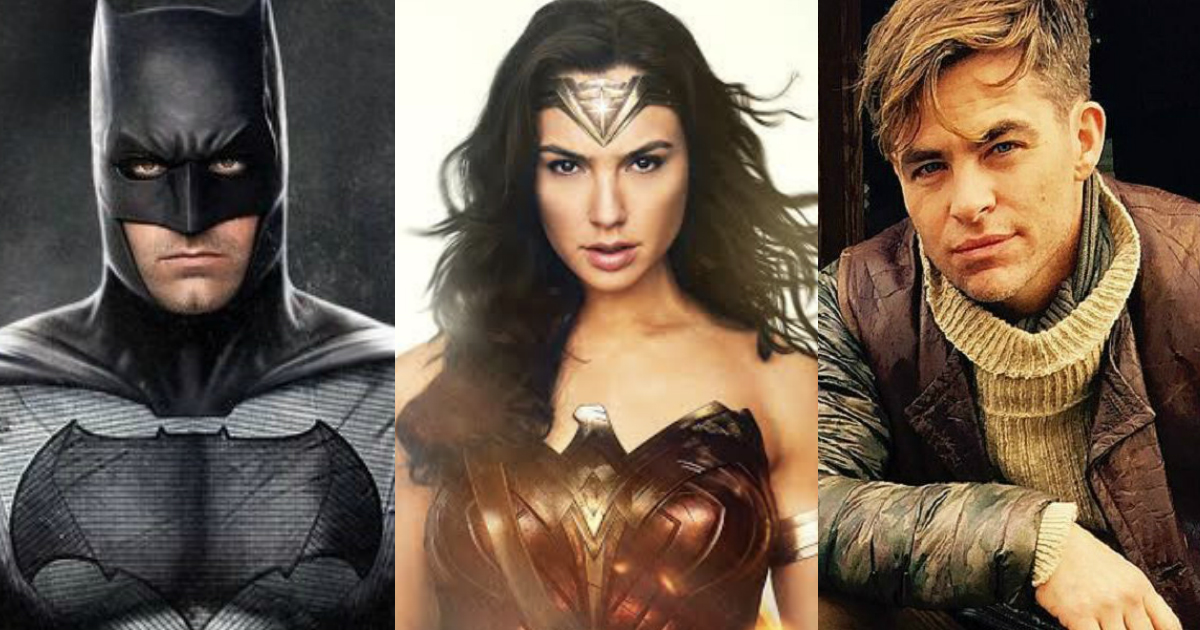 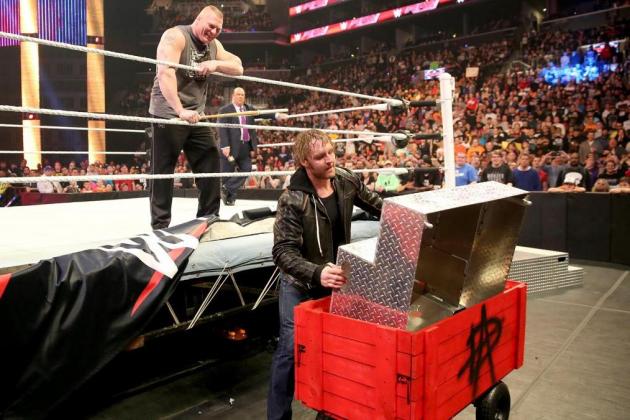 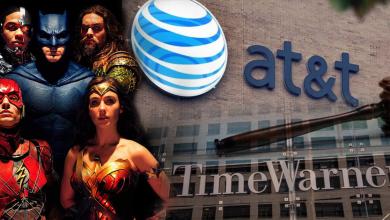 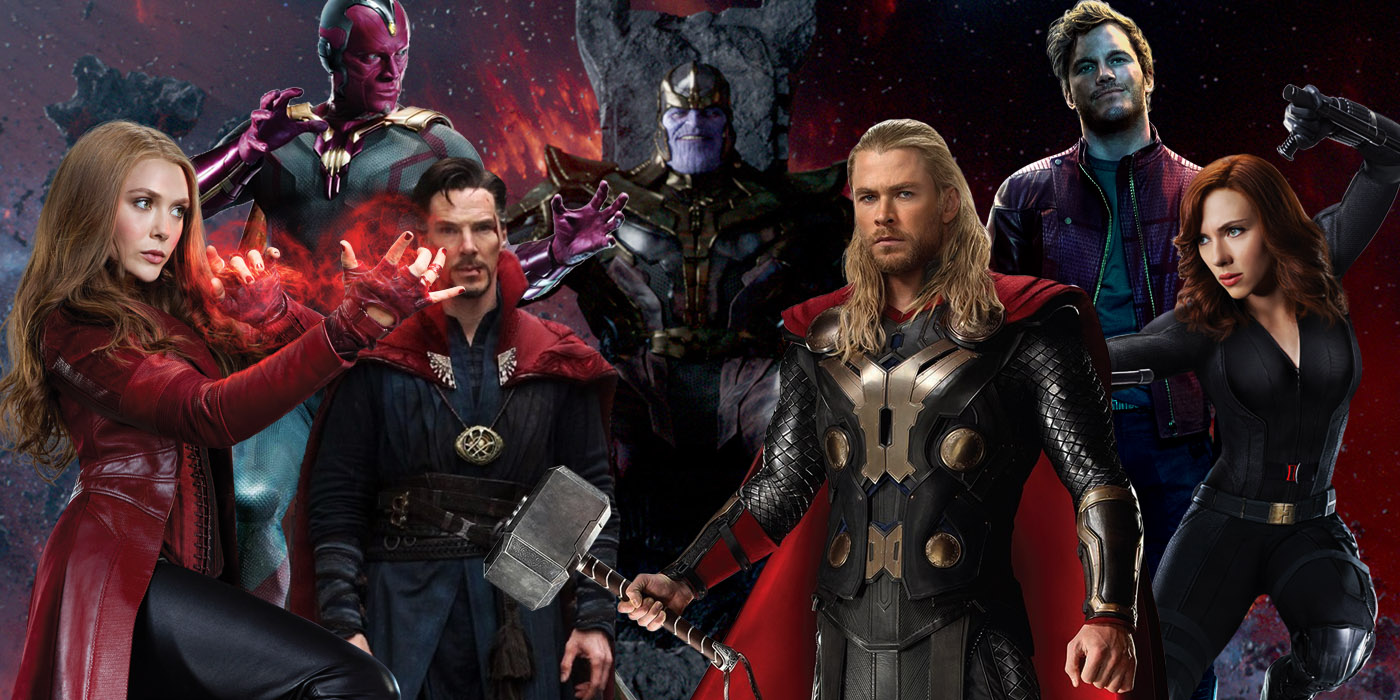 This Villain May Be The Thanos Of MCU’s Phase 4