The God of Mischief is always oscillating between good and evil. Regardless of the sides he chooses, Loki will always be a fan-favorite character for his wit. His sarcasm is always on fleek and even the God of Thunder fears him at times. Loki has spent his childhood playing dangerous pranks on Thor. He is a villain who made it his life’s mission to irritate the Marvel superhero Thor. Thor can easily defeat most of the villains out there but Loki knows how to give him the hardest time. He can easily get into his brother’s nerves and piss him off. Loki started off as an evil megalomaniac in the MCU who was ready to go to any lengths to throw his brother and father Odin off the Asgard throne. Over the years, he kept switching his nature from good to evil and vice versa until finally elevating to goodness and sacrificing himself as the hero at Thanos’s hands. Keeping his diabolical plans aside, Loki has managed to win the fans with his humor. Whenever he shows up, the comedy follows. His mischiefs and tricks make him a hopeless case at times but he is still a sweetheart. In this list, we will be recalling the best comebacks of Loki in the movies which threw us off in laughter. Here are the 10 funniest replies of Loki in the MCU. 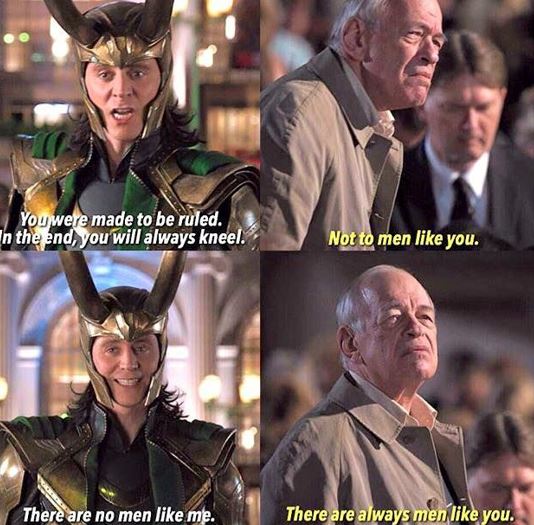 Loki was at his worst in The Avengers when he was sent on earth by Thanos to call the Chitauri army via the Mind Stone. As a power-hungry entity, he was determined to take over the planet and declare himself as God. As he commanded the humans to kneel before him, a man disobeyed him and shouted “Not to men like you”. To this Loki calmly replied, “There are no men like me”. 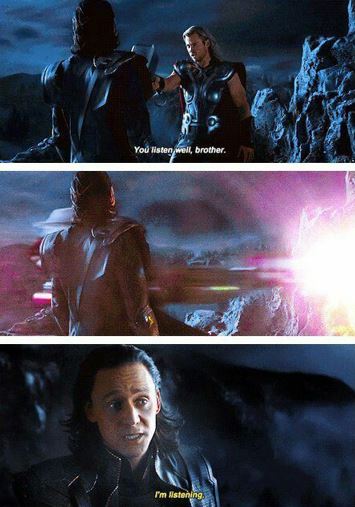 In The Avengers, when Thor hunts Loki down on earth and begins to lecture him by opening with “You listen well, brother”, he is cut off mid-sentence as Iron Man drags Thor off the ground. Loki stands there innocently and sarcastically says “I’m listening” 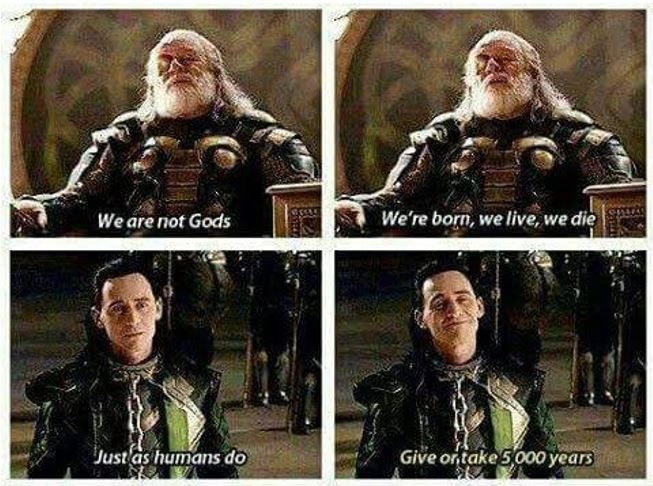 Tom Hiddleston excellently brings the British humor in Loki. When Odin lectures Loki that they are not Gods but humans since they are born and they live and die just as humans do, Loki adds scornfully, “ give or take 5000 years”. 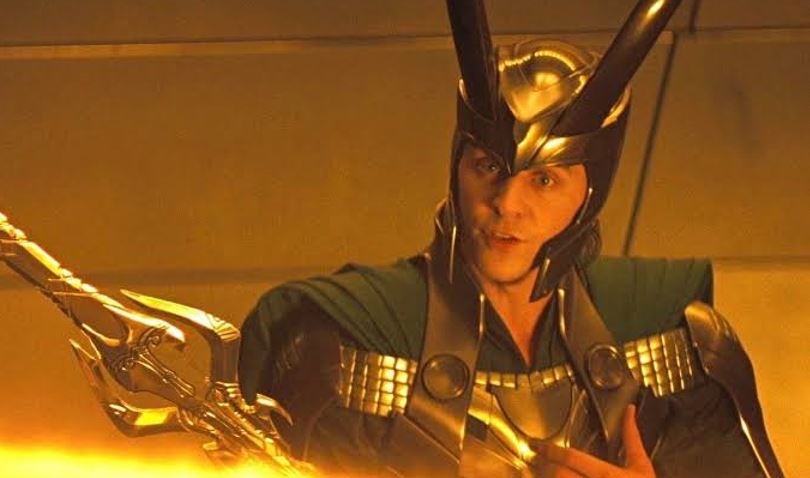 Loki was in the middle of an argument at the ending of Thor 1 when he calmly tried to dodge it and said that he had prior commitments to destroy Jotunheim. He said, “Now if you’ll excuse me, I have to destroy Jotunheim”. Definitely gonna’ use it to escape social events.

The siblings’ quibbling was at its best when Thor was trying to pilot the Harrow spaceship. Being the stubborn hero of the situation he is, Thor doesn’t let Loki operate the ship because only apparently only Thor was fly among the two. Loki takes a seat back and relishes in mocking and throwing snide comments at Thor’s skills. As Thor almost destroys their palace and the statues, Loki comments “I think you missed a column”. He clearly couldn’t stop the overflow of sarcasm as he added “Well done! Jut decapitated your grandfather”.

One of the best cameos in the MCU has to be Chris Evans. Even though the purpose of cameos is to surprise you, this one was too unexpected. It happened when Loki was trying to miff his brother again and transformed Thor into Lady Sif and himself into Captain America. It was followed by Loki mocking Cap’s suit and calling it “so tight”. He further made stereotyped dialogues of the Cap and shouted random words like “honor, patriotism, truth” and finally “God bless Amer…..”. 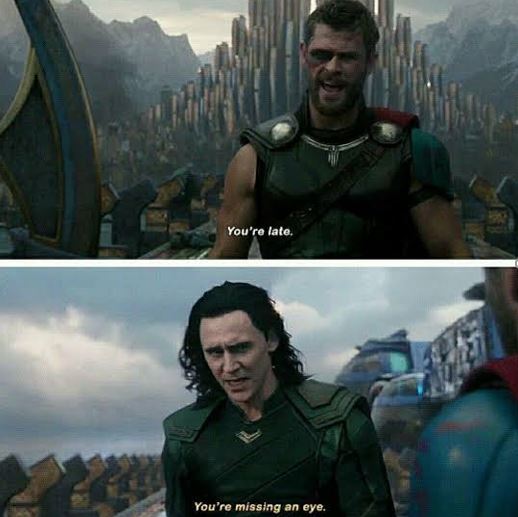 In Thor: Ragnarok when Loki arrives at the intense battle, Thor welcomes him “You’re late”. To this Loki’s calm and casual comeback was “You’re missing an eye”. 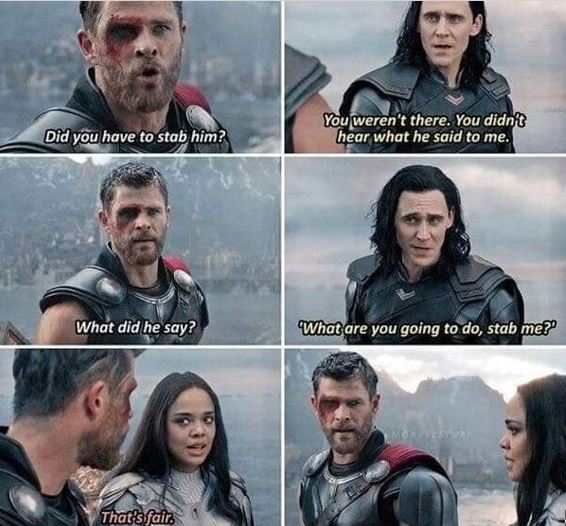 During the battle scene in Thor: Ragnarok, Thor reprimands Loki as an older brother for stabbing someone. Loki makes a fair point to support his action as he says “You weren’t there. You didn’t hear what he said to me”. When Thor did the mistake of asking him what he said, Loki replied “What are you going to do, stab me?”. Valkyrie was right, it was fair indeed.

9. Now You Know How It Feels 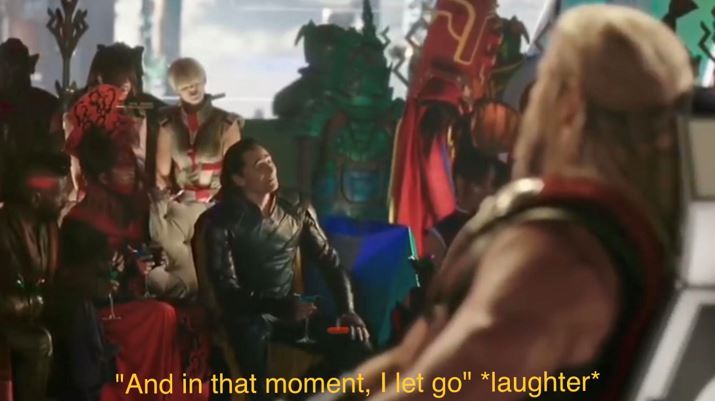 From the moment, Thor landed on Sakaar and expressed relief in seeing his brother and “friend from work”, he only met disappointment. At first, Loki plainly refused to know Thor and when Thor calls him his brother, Loki replies “Adopted!”. And when Thor was grabbed by Hulk and slammed on the ground multiple times at the gladiator fight, the happiest person was Loki who screamed “Yes, that’s how it feels!” It was all karma coming back to Thor from The Avengers. 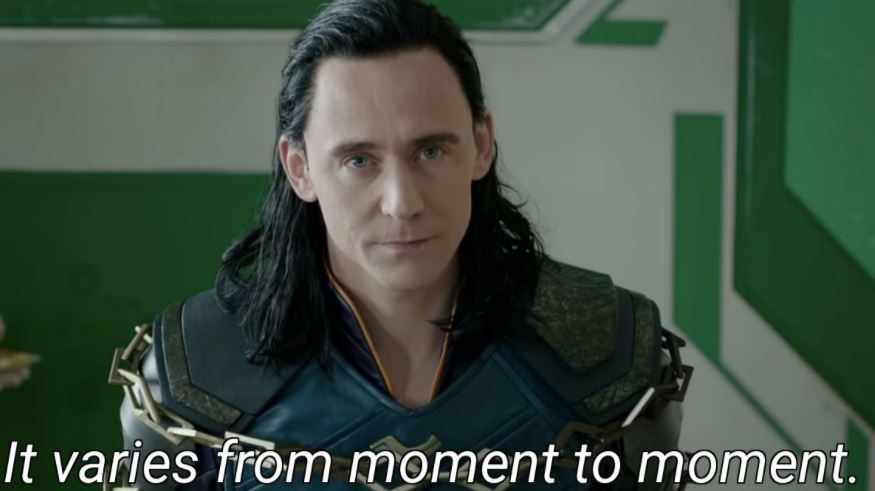 When Bruce Banner was contemplating on whether to trust Loki or not since he was killing people the last time he met him in The Avengers, Loki gave a very convincing assurance. To Bruce’s “where are you at these days?” Loki replied, “It varies from moment to moment”. Hmm, that’s comforting.

11. With All Due Respect

Loki got a bitter taste of his own medicine when he met his adopted sister Hela who was more sinister and power-hungry than Loki ever was. Karma came back to Loki when Hela commanded to kneel before her. Even though Loki’s face was screwed in disbelief, he managed to reply “I Beg Your pardon?”. 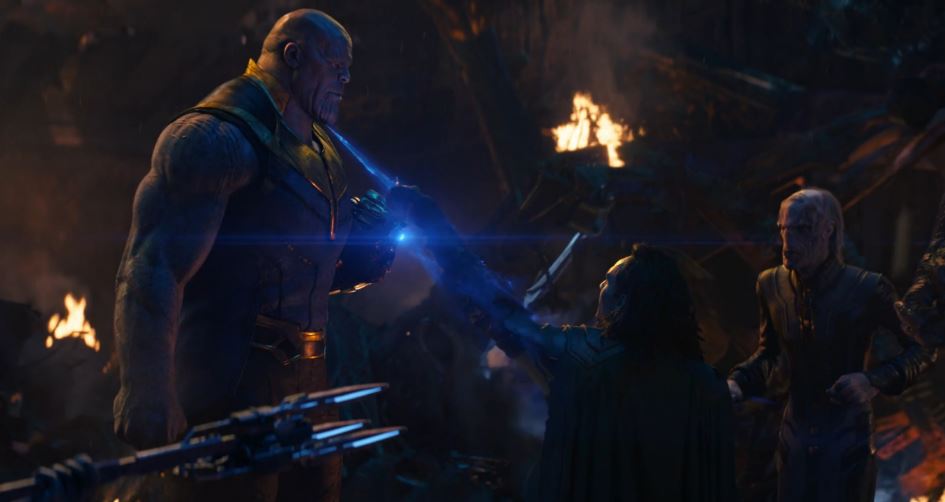 Not long ago, Tony Stark aka Iron Man used the line on Loki “We have a Hulk”. That’s when Loki was a megalomaniac who was obsessed with calling himself a God. In Avengers: Infinity War, tables changed when Loki used the same line on Thanos “We have a hulk”. But Karma hit harder when Loki’s last words to Thanos were “You….will never be…. God”. 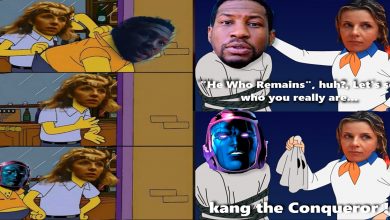 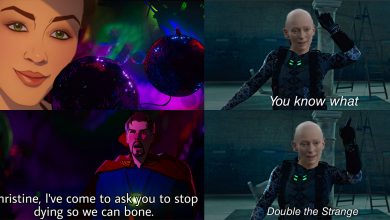