The first trailer for Matt Reeves’ The Batman really impressed us all. It was the most-watched trailer that came out at DC FanDome. Even with 25% of the footage, Reeves gave us a trailer that showed how clear & elaborate his vision of The Batman is. Apart from Robert Pattinson’s Batman, we got glimpses of Zoe Saldana’s Selina Kyle, Colin Farrell’s Oswald Cobblepot (Oz), and possibly, Paul Dano’s Edward Nashton aka The Riddler.

People were able to make out how different the Riddler is going to be in this upcoming movie. His green overcoat and a very dark green mask is as close as his appearance will be to his comic book persona. The one thing that will remain true to the comics is that the Riddler will taunt Batman throughout the movie and he’d leave riddles for Gotham’s vigilante to solve. 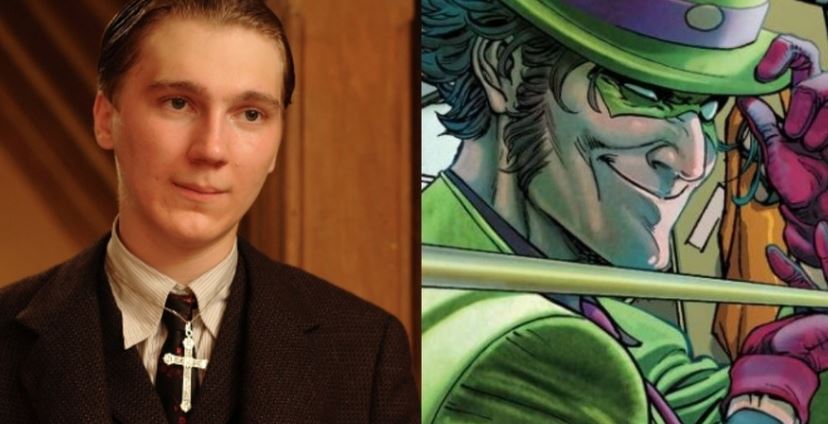 But because this Riddler seems so different and grounded, there’s a chance that he isn’t the Riddler at all. People believe that Riddler being the main villain could actually be a ruse. If viewers already know the person who is behind the mask here, then a bit of the sting from the thrilling end to the film might be taken away. The story might become more impactful if Reeves pulls off a twist related to the secret identity of the villain. We know that there is another dark twist waiting to be revealed, but if Reeves adds another twist to the plot regarding the identity of the villain, then the impact of this film will be doubled.

We’ve got two small theories stating that the man behind the mask isn’t the Riddler, but someone else entirely. The first theory comes from Reddit user ChaplinWasRight, who states that the man behind the mask is actually Joker. We recently uncovered the answer to Riddler’s first riddle in The Batman trailer. The text that Riddler left in the Halloween card reads – “What does a liar do when he’s dead? Haven’t a clue. Let’s play a game. Just me and you.” And in the end, there’s a code which Batman has to decipher. This code stated – “He Lies Still.” 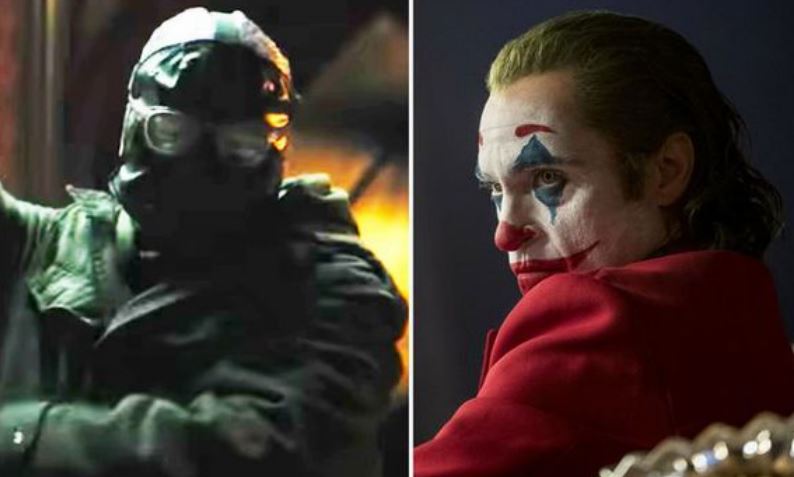 So according to the Reddit user, this answer isn’t actually a riddle, but a joke. That’s why he believes that the man behind the green mask could actually turn out to be the Joker. Well, this is the kind of twist that was pulled off in the Arkham Origins game. It seemed that Black Mask will be the villain of the game. But ultimately, the man behind the Black Mask turned out to be the Joker.

Because Joker being the villain isn’t anything new, we believe that this theory might not hold up. We’ve already seen enough of the Joker. In fact, we believe that Matt Reeves might not use Joker in The Batman trilogy at all. He has promised to give us something very new and unique. The Riddler is a villain that hasn’t been used a whole lot. So, it’d be okay if Reeves doesn’t pull off a twist with his identity. After all, the real twist in this movie probably lies with Bruce Wayne’s parents & the Court of Owls.

But still, if Matt Reeves is going to reveal a different villain to be the man behind the mask, then we believe that it could be none other than Hush. The biggest hint of that was the way Mayor Mitchell’s face was fully taped up in the trailer. While we think that it’s the Riddler taunting Batman throughout, Reeves could pull off a 180 & make Hush to be the one trifling with Batman. 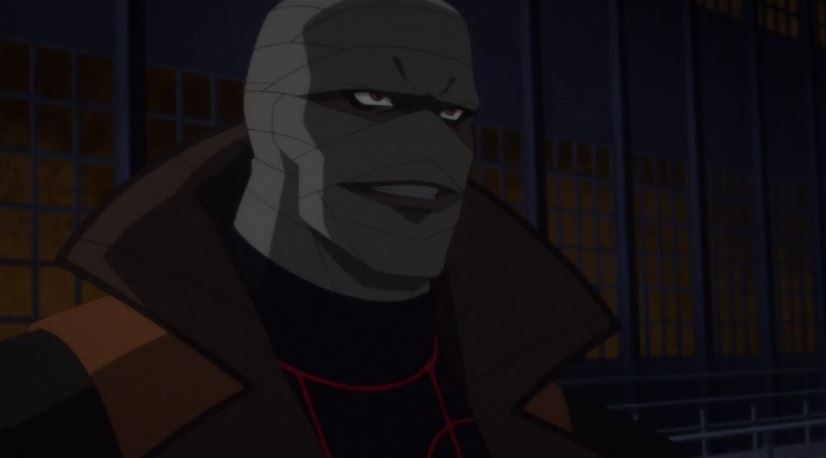 In last year’s animated movie Batman: Hush, the Riddler turned out to be the villain who was earlier presumed as Hush. This time, Matt Reeves could do something that’s completely opposite. Instead of the Riddler, Hush might be the main villain of The Batman. What do you think about this theory. Do tell us in the comments section.

Tags
DCEU The Batman Theory The Masked Villain The Riddler 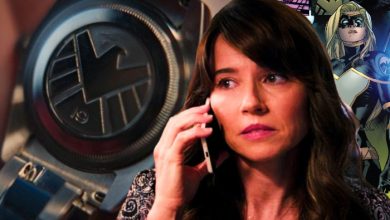 Hawkeye Proves Everyone Right With The Secret Identity of Laura Burton