The Devil All the Time Trailer:

Right before putting out their mega movie of August, Project Power, Netflix has given us the first trailer of their big film of September, The Devil All the Time. This period-based thriller packs an all-star cast with actors like Tom Holland, Robert Pattinson, Bill Skarsgård, Sebastian Stan, Jason Clarke, and many others appearing together. Here’s the first trailer of the upcoming film:

The Devil All the Time is based on the novel of the same name written by Donald Ray Pollock. The film has been described as a “multi-strand narrative set between the end of World War II and the beginning of America’s involvement in Vietnam in which a motley group of characters’ lives all intersect.” 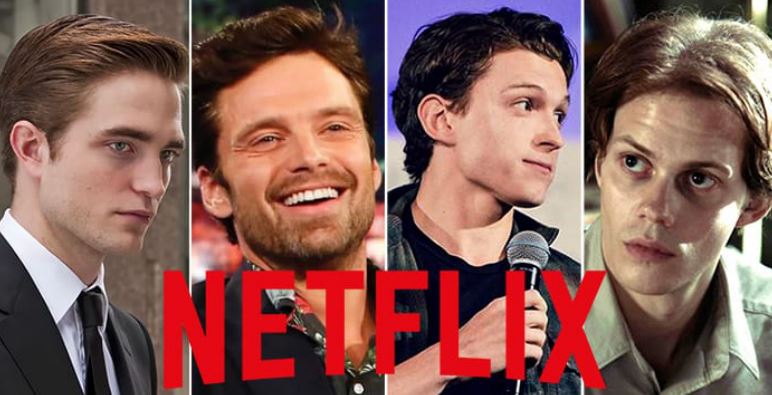 So, like Avengers: Infinity War, or perhaps an episode of Game of Thrones, we will see different stories starting off being distinguished from each other, but they will intersect at some point of time in the movie. In fact, the film won’t just take place in a single time period. As the trailer very clearly suggested, it will also show us flashbacks and events that took place in the past. 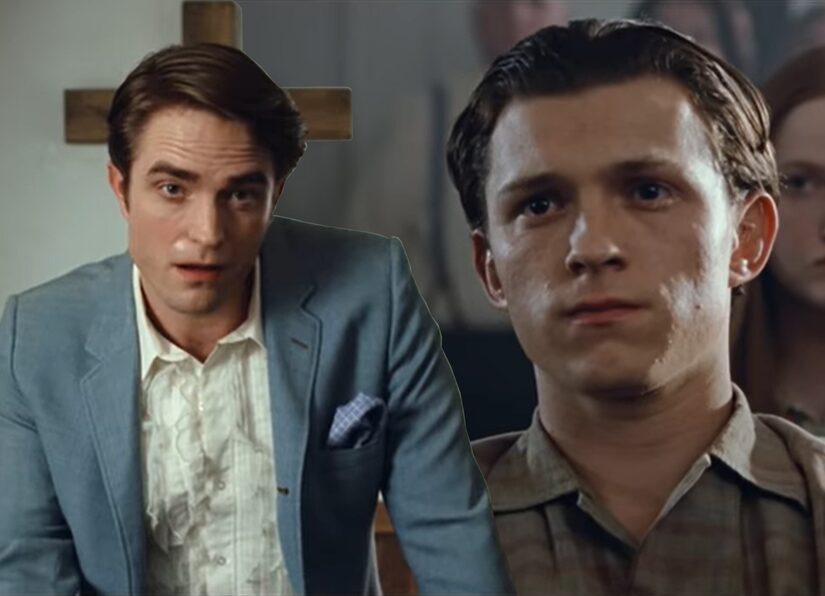 “In Knockemstiff, Ohio and its neighboring backwoods, sinister characters — an unholy preacher (Robert Pattinson), twisted couple (Jason Clarke and Riley Keough), and crooked sheriff (Sebastian Stan) — converge around young Arvin Russell (Tom Holland) as he fights the evil forces that threaten him and his family. Spanning the time between World War II and the Vietnam war, director Antonio Campos’ THE DEVIL ALL THE TIME renders a seductive and horrific landscape that pits the just against the corrupted.”