The comic writers (& artists), the MCU & the Marvel animated TV shows have been able to play around with Iron Man’s suits really well. In the comics, we’ve seen suits that fly into space, a flying car turn into an Iron Man suit mid-air & many other variations. In the MCU, Tony has added all sorts of upgrades to the 85 suits that he designed. But never did we think that Tony would actually add a living breathing baby as an armor upgrade. 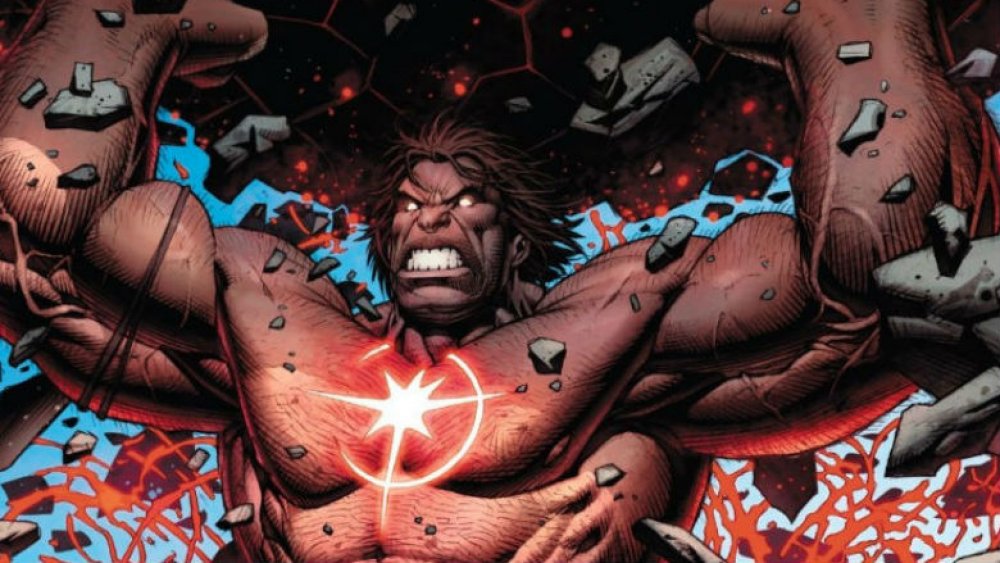 In the comics, there are several elements & items that are immensely powerful. One of them is the cosmic object called the Star Brand. It passes from one bearer to another and grants them unlimited power. In the latest Avengers storyline (by Jason Aaron and Javier Garron), the Star Brand has found its home on an infant girl. The Avengers discovered how the Star Brand had attached itself to a pregnant woman who was taken as a slave by the Shi’ar alien race. Sadly, the woman died while giving birth to her baby girl, but the Star Brand was transferred from mother to daughter. So, the Avengers took the baby for safekeeping.

In Avengers #35, they take on the Egyptian Moon God Khonshu, who is trying to take over the world. Because the Avengers cannot find a baby sitter and they just cannot let the little girl out of their sights, Iron Man straps her on his suit and flies to take on Khonshu. But as soon as he does that, he starts to suffer with an identity crisis. Tony starts to think that he isn’t good enough to take care of the baby. Let’s see if the Star Brand baby will bring upon a calamity upon Tony or the Avengers, or will she actually save them with her immense powers. Who knows, may be a guuguu here and gaagaa there, and Khonshu gets blown into bits. We’ll have to wait for Avengers #36 to see what happens in the actual battle. 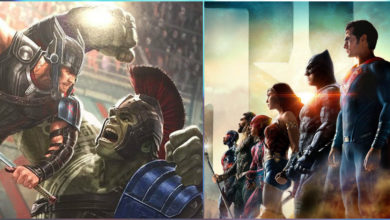 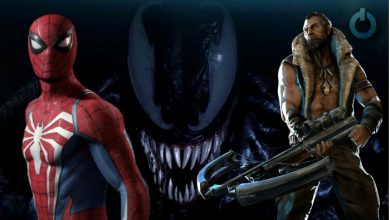 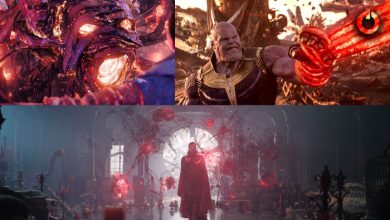 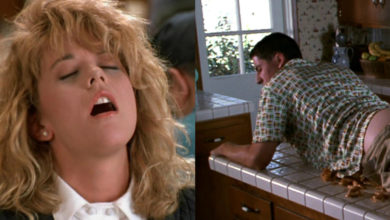