Just yesterday, we got the update for Avatar & Star Wars delays that Disney had made. Today, they’ve revealed a bunch of Fox movies that have also been delayed. Among these, a couple of big-name Fox films haven’t been moved around just yet. But there are a few interesting points that we’d like to discuss. 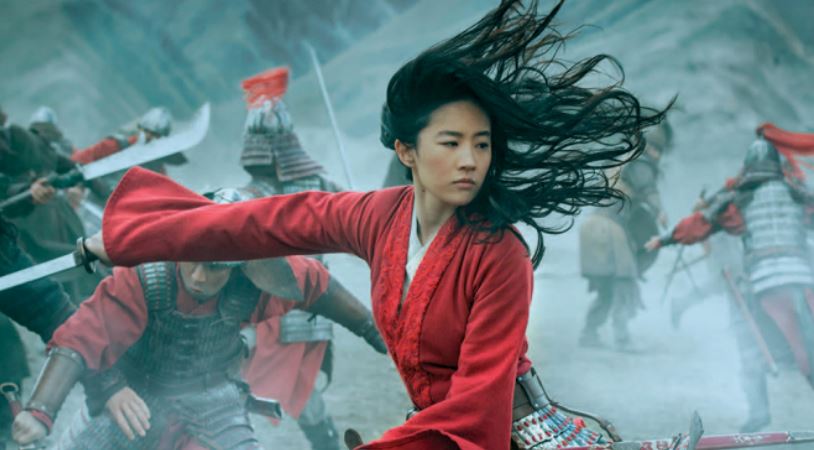 First, let’s take a look at the new release schedule that they have revealed:

THE PERSONAL HISTORY OF DAVID COPPERFIELD previously dated on October 14, 2020 will arrive on  August 28, 2020

MULAN previously dated on August 21, 2020 has been delayed indefinitely 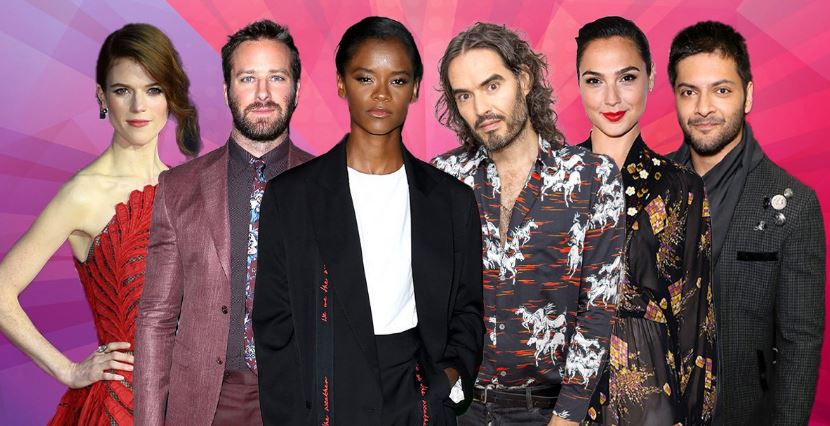 THE FRENCH DISPATCH previously dated on October 16, 2020, is now Unset

UNTITLED 20TH CENTURY previously dated on October 1, 2021, has been removed from the schedule

UNTITLED 20TH CENTURY previously dated on October 22, 2021, has been removed from the schedule 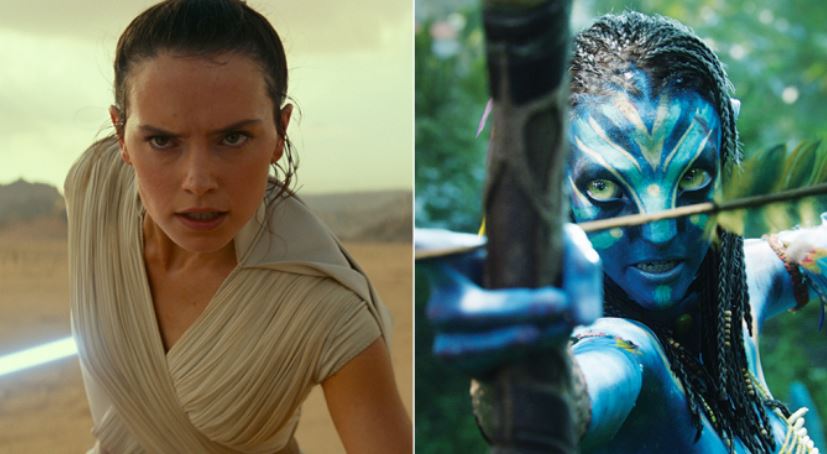 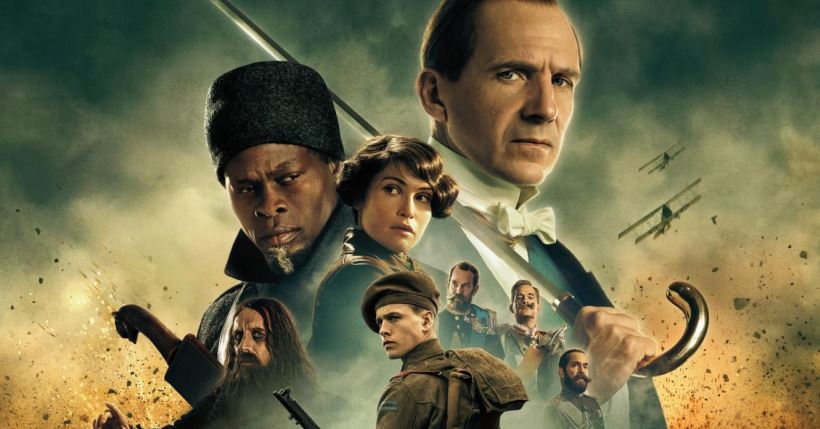 Keep in mind that Disney still hasn’t pushed all their big budget blockbusters from 20th Century Studios, Pixar & Marvel that are left to arrive this year. The New Mutants is still slated for August 28, The King’s Man scheduled for September 18, Black Widow will still arrive on November 6, Soul is looking at a November 20 release, and Free Guy is also still slated for December 11. 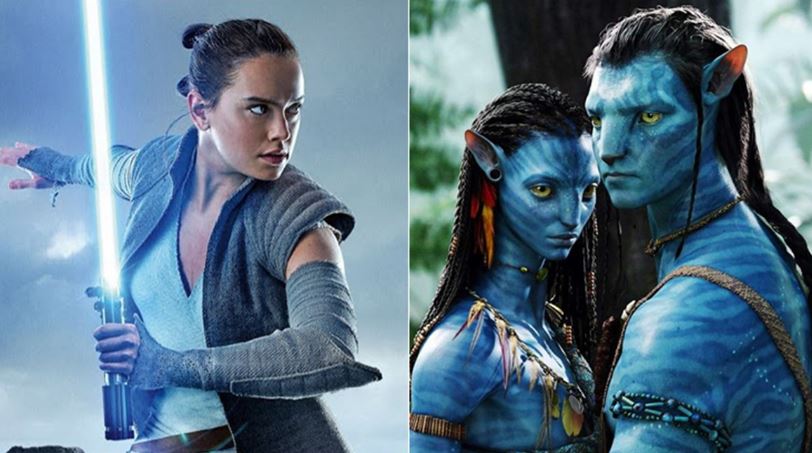 With all the Studios looking to push their big budget films of 2020 to somewhere close to mid-2021, Disney has moved their most immediate release along with all of their smaller budget movies. And yes, they’ve also moved all the Avatar & Star Wars films because Avatar 2 won’t be completed until December 2021.

But really, what about these big-budget films? They’ve surely got to be pushed. Disney is probably just waiting to see the situation of the theatres which don’t seem to be reopening until September. So, The New Mutants & The King’s Man will definitely have to find alternate releases. But if the theatres don’t reopen for the entire year, then they’d have to move Death on the Nile, Black Widow & Free Guy as well.

What’s interesting is that Disney has completely managed to vacate their November 2021 spot. Initially, Spider-Man 3 was scheduled on November 5, 2021, but it got pushed to December 17, 2021, just yesterday. Today, Disney delayed their untitled Live Action movie from November 19, 2021, to December 17, 2021. It will now take on Spider-Man 3. But more importantly, the November 5, 2021 date is completely available without any major competition from any other Disney project.

So, our prediction is that if Disney is forced to delay Black Widow again, then they’d also push The Eternals & Shang-Chi like they moved their entire release schedule earlier in the year. Now, there’s a major chance that Black Widow will now premiere on February 12, 2021. And it will be followed by The Eternals on May 7, 2021, & Shang-Chi and the Legend of the Ten Rings on November 5, 2021. The production is just restarting on Shang-Chi, so God knows that it will need more time to wrap things up. And Marvel is probably going to allot that extra time to Shang-Chi director Destin Daniel Cretton. But keep in mind that this is not confirmed yet. Let’s see what happens. 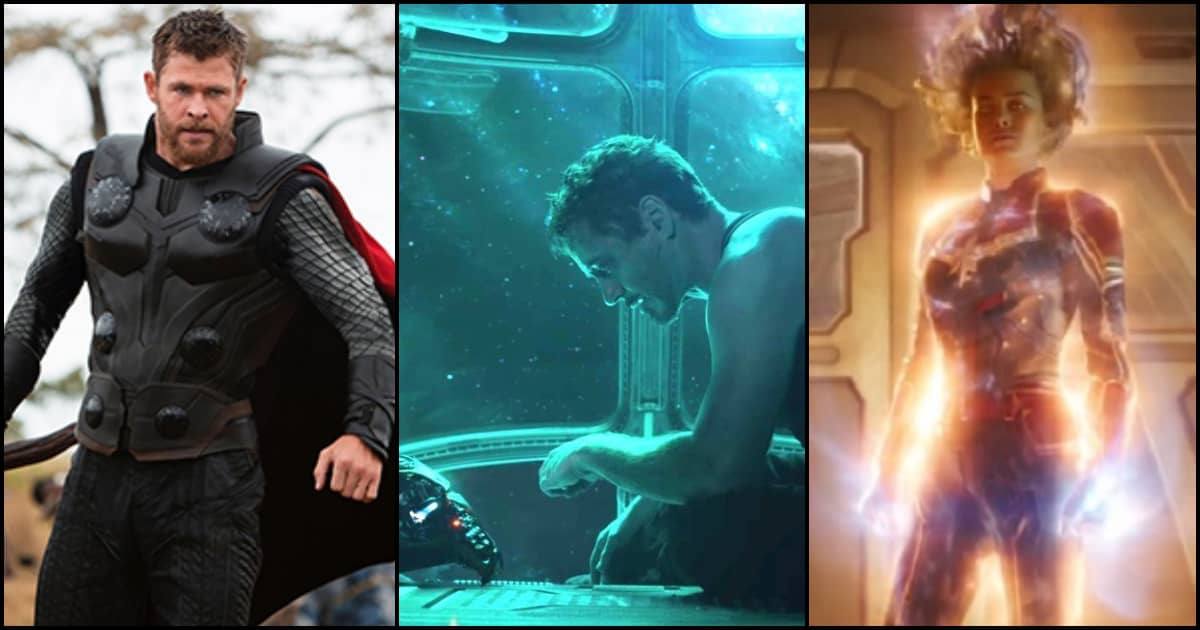 Avengers: Endgame – Here’s Every Way Tony Stark Could Be Saved From Dying in Space 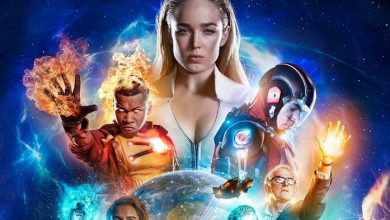