Netflix managed to end their critically acclaimed German series, Dark with a very successful third season. This was one of those shows where you just cannot look away from your screens (especially if you don’t speak German and prefer just subtitles :P). But the main reason why you cannot afford to miss even a single frame of this series is because of the layered and hidden details in every episode. Dark expresses the real meaning of “It’s all connected!” Showrunners Baran Bo Odar and Jantje Friese planned to end things with Dark Season 3 right from the beginning. That’s why they were able to end the series in the most satisfactory manner by paying off every set up.

Spoilers for Dark Season 3 follow. So, go back and finish your series first because I need you to be as satisfied as I was. 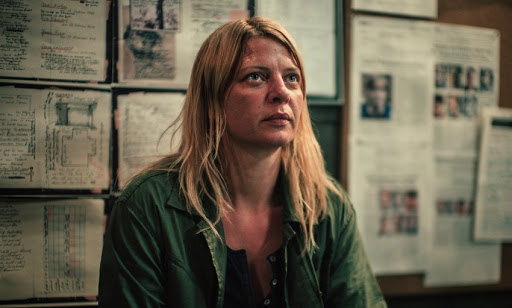 Now let’s get into the intricate detailing, or rather, just one amazing set up from season 2 that probably no one actually thought was actually a set up for the next season. Season 3 introduced quite a few new characters and actors that we hadn’t seen in the previous 2 seasons. One of them was Helene Albers, the mother of Katharina Albers Nielsen (Jördis Triebel). 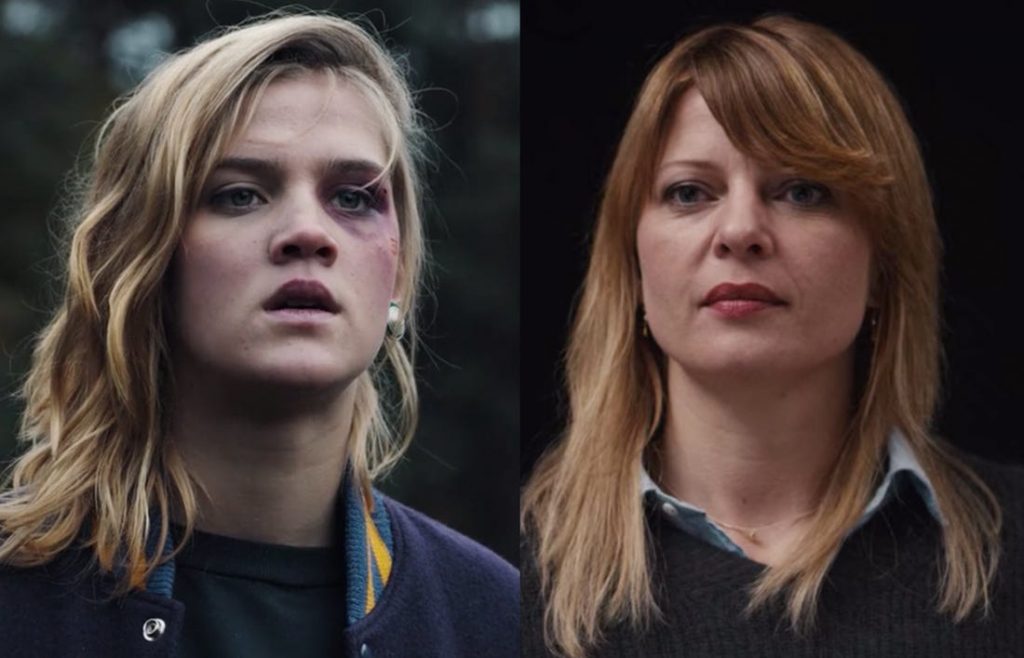 Season 3 showed us the dark past of Katharina, and her tragic fate because of it. It’s amazing that there are no flashbacks in this show we’re constantly traveling through time, so the show actually takes us to that moment in time instead of just giving us mere flashback sequences. And so, we got to see Katherina’s story come to a complete circle through time travel. 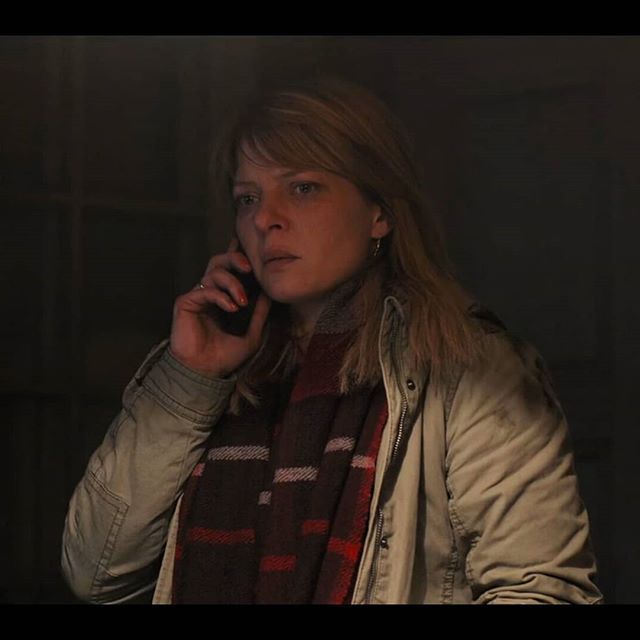 Firstly, let’s just talk about the fact that Katharina was given her name because of the woman she despised the most. She hated Hanna for having an affair with her husband, Ulrich. When Hanna travelled back to 1953, she stayed there under the alias of Katharina. During her time in 1953, she had an affair with Egon Tiedemann, and got pregnant. First, she didn’t want the baby, so Egon suggested her a doctor who could help her get an abortion. As she was waiting to meet the doctor in the corridor, she met young Helene Albers who loved Hanna’s fake name, Katharina. Hence, when Helene had a daughter, she also named her Katharina. The crazy fact here is that Katharina was actually named after a woman she despised the most. 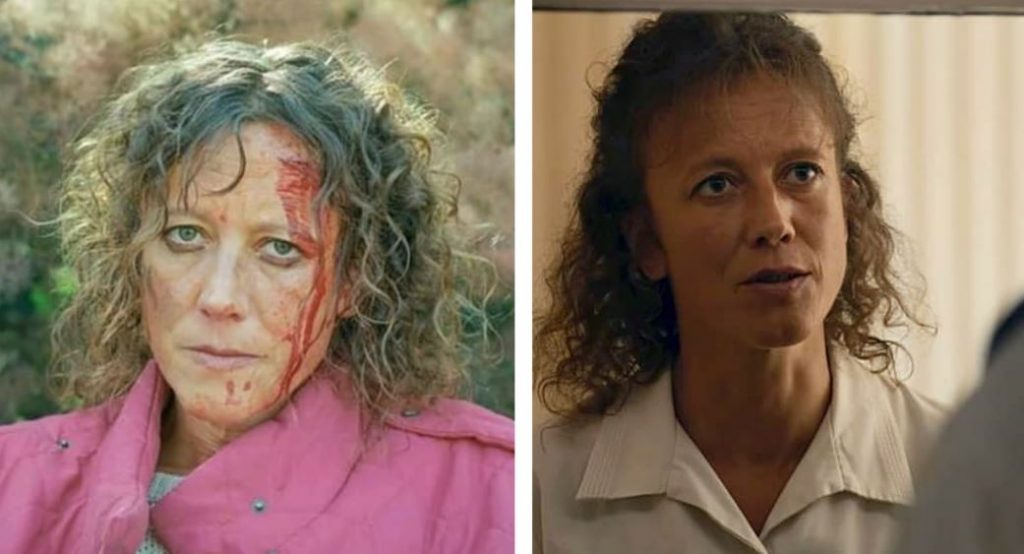 Now let’s get to the second crazy fact, which totally fits well with the name of the series. When Katharina from 2019 went back to 1986, trying to look for her husband and her son, she ended up meeting her mother’s younger self, who was a nurse at the hospital. Katharina went to the hospital to look for Ulrich, and she found the 33 years older version of him there. She promised her husband that she’d rescue him from the hospital by stealing her mother’s key card. 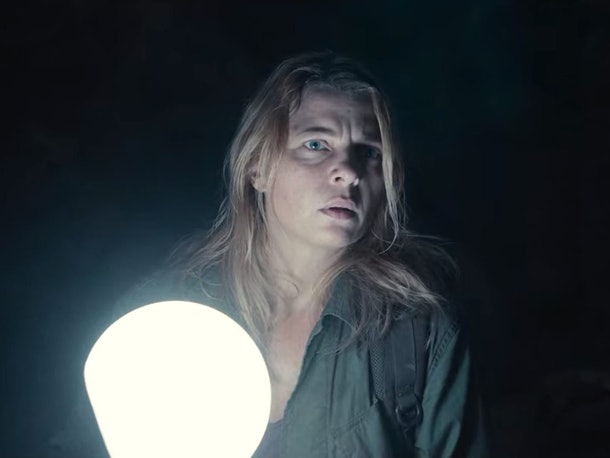 She followed her mother to the lakeside of Winden in order to take the key card from her. Helene obviously didn’t know that it was actually the older self of her daughter, Katharina who was threatening her for the key card. One thing led to the other and they ended up fighting each other. As it turns out, Helene ends up killing her daughter being infused with rage. Now obviously she had to cover up this murder so she filled Katharina’s bag with heavy rocks and pushed her body in the lake. She was already established as an abusive woman, but who know that she’d actually kill her own daughter because of her rage. That was indeed “Dark!” 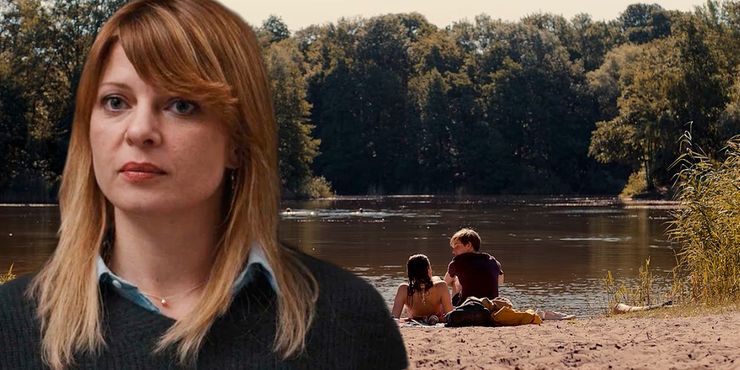 But do you know what’s even darker? In season 2, in the year 2019, Martha, Bartosz, Magnus and Jonas went to the same lake side for a swim. While Martha and Bartosz were in the lake, Bartosz tries to scare Martha by telling her that there might be a body below them in the waters. While he was just lying about it, who knew that his statement would actually turn out to be true. Martha and Maguns were in the same lake where their mother’s dead body was present. This is one of the examples from the show where Darkness intensifies when you sit back and think about the certain events that took place throughout the 3 seasons.

Dark is without a doubt one of the best TV shows, period! 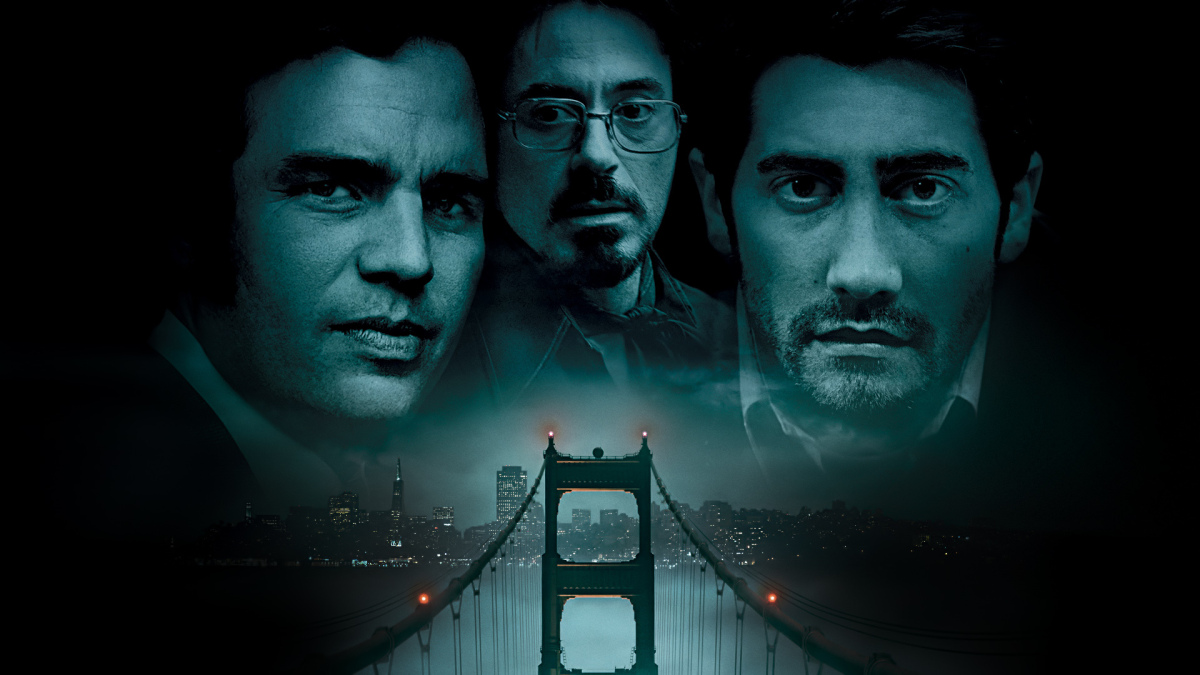 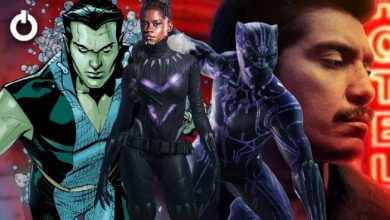 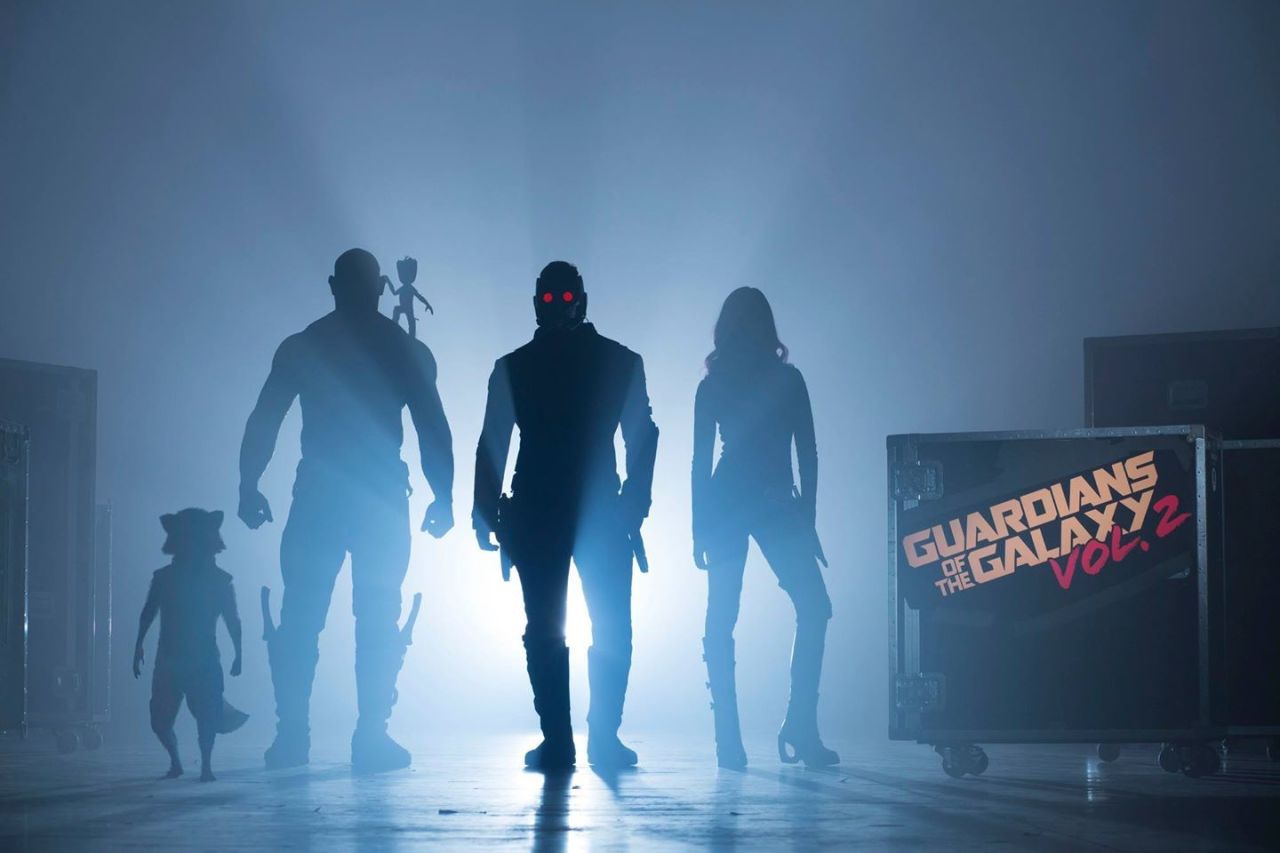