Since the last Wolverine movie “Logan” may be the last time X-men fans see their favorite hero, it was only fitting that the last scene of the movie is a tribute to the comic character itself. The last fight of the movie sees Logan battling out the viciously angry X-24 which ends in a bad way for our hero.Laura bids farewell to Logan with an X on top of his grave. 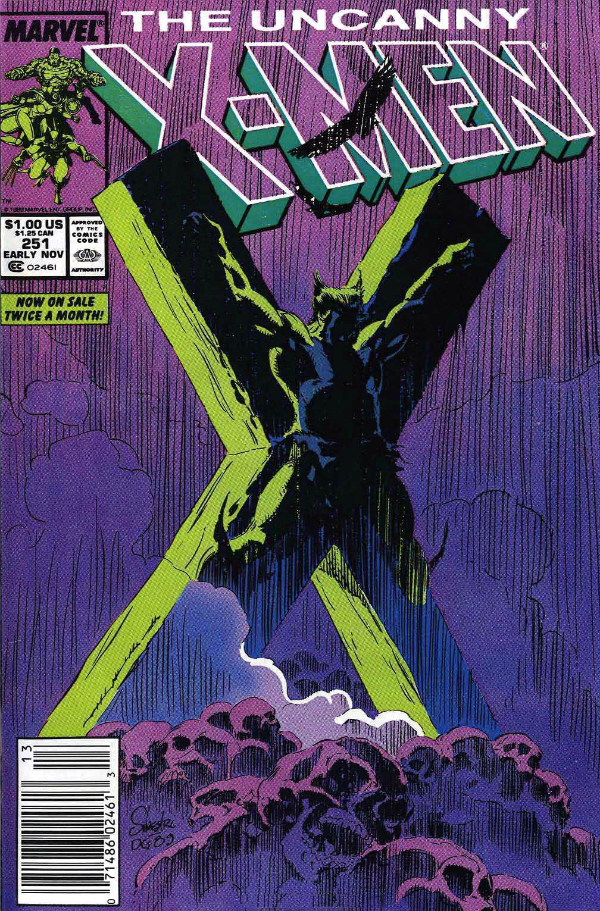 The scene was a direct homage to a famous Wolverine comic book cover of The Uncanny X-Men #251. Logan director James Mangold explained the reason behind the ending to Cinema Blend. The director said:

“It occurred to me one day in my office. There’s a cover of an X-men comic with Logan kinda strapped to an X, almost Christ-like. It’s a very famous cover, and yet, it’s tipped sideways. But you kind of can’t help thinking of the X as both a crucifix and an X with the way he’s kind of pinned to it. But it just occurred to me that what a profound thing that was for her to do.”

As Mangold said, Wolverine has always been attached to his relationship with the X-Men, especially in the film world where the lone mutant formed a family of the sort with the X-Men.This attachment made him both susceptible to his demons and also rectified his once selfish existence. Mangold’s  homage only seems fitting for the hero.The director also explained why he chose it. He said:

“My Dad is also a minimalist painter and had made a whole series of paintings in the ’80s called The Plus Series and The X Series. And he was always getting hit with these questions about Christ meanings and all the seeping and just kind of the simplicity. You’re always looking, when you’re making a movie that emulates westerns, to find gestures that even in the modern context will somehow play with the simplicity and elegance that the drama played out in great American westerns.” 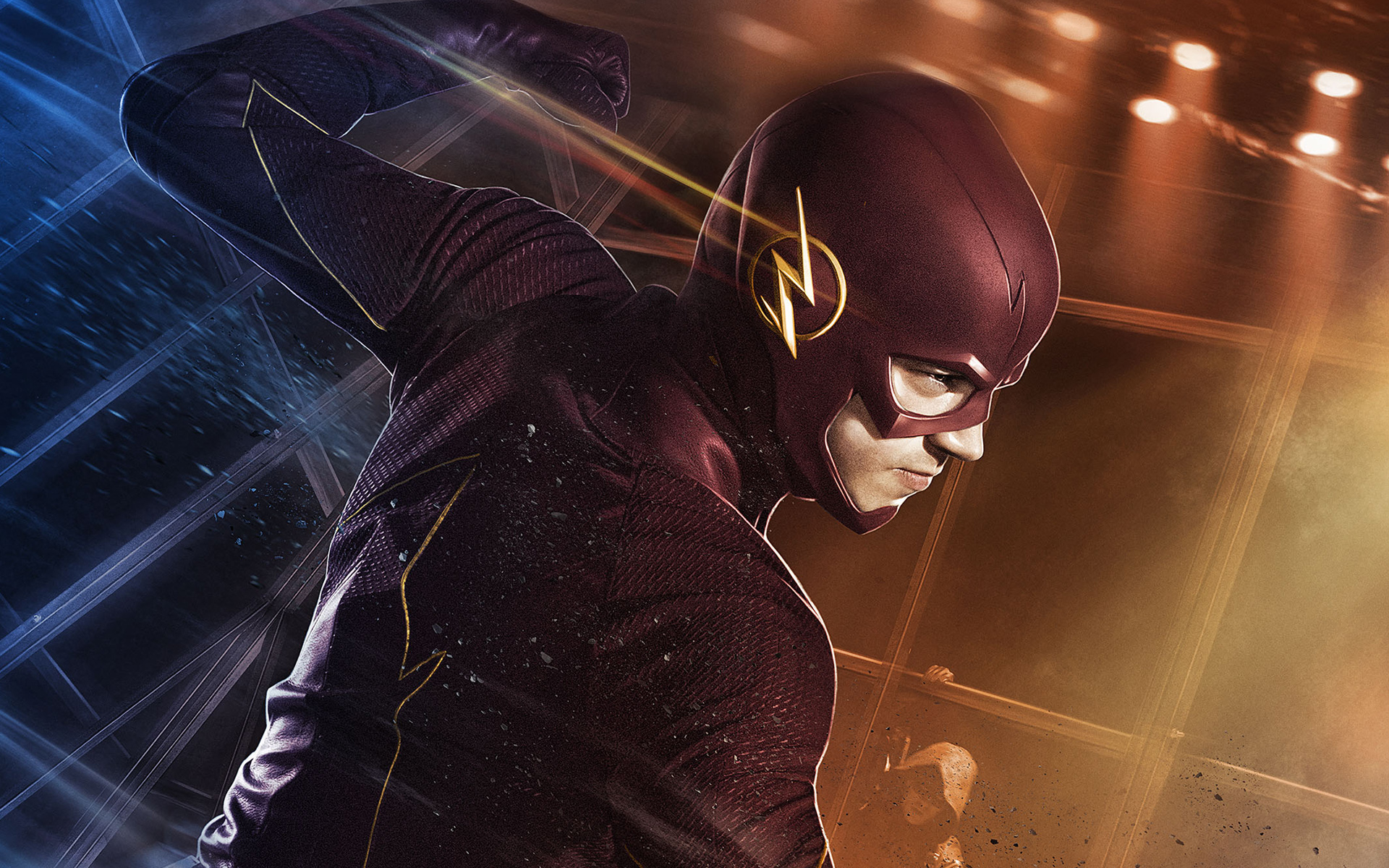 The Flash: 10 Villains That He Has Fought 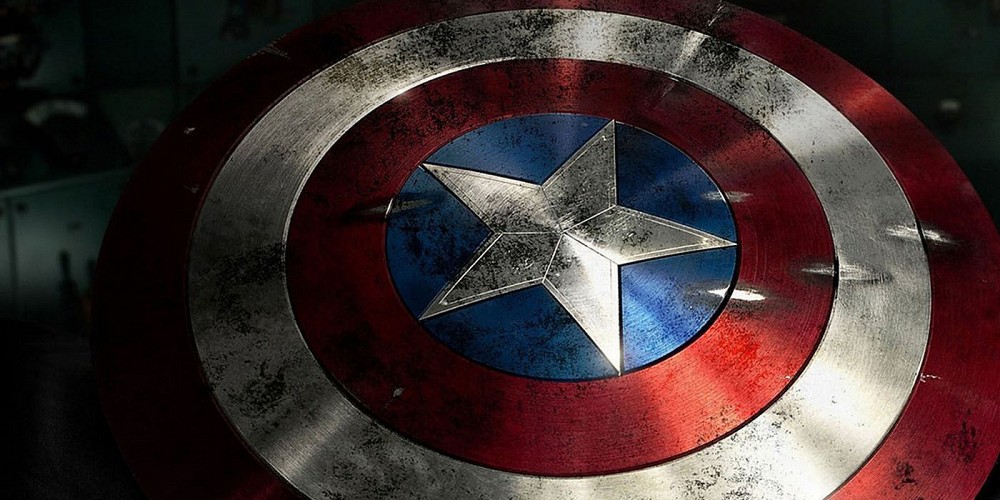 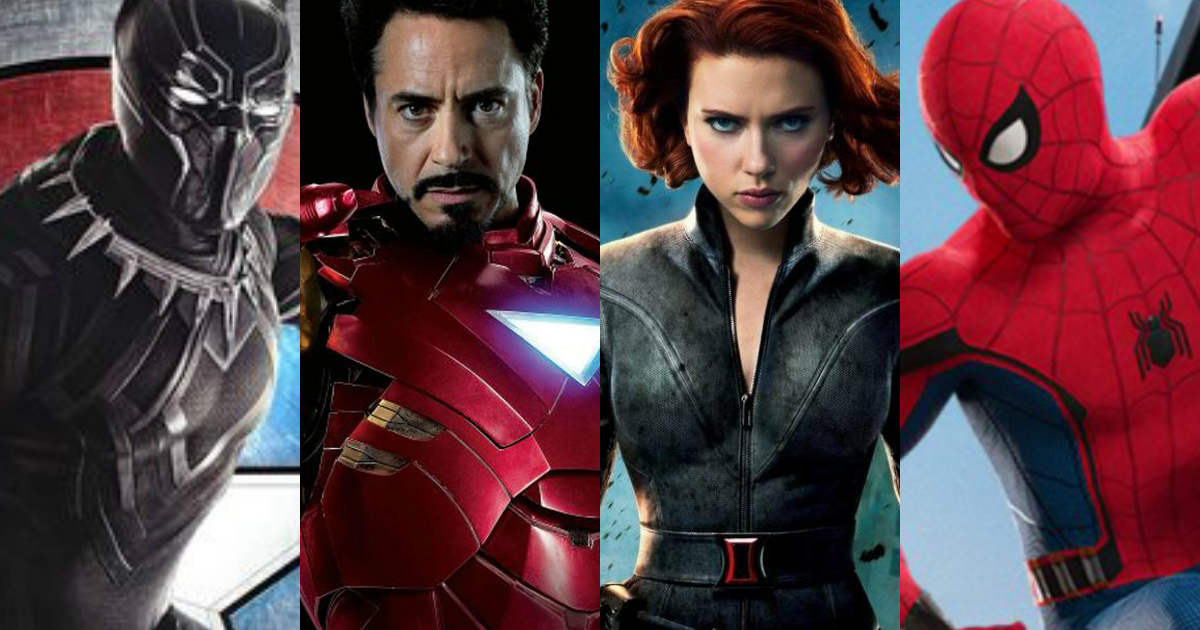