Hotness, glamor, and beauty are some of the most-debated topics today. Generally, we are entangled between the inner beauty and outer beauty of a person. There are several other factors like skills, talent, intelligence and body language that contribute to one’s personality. But when we are talking about looks and the most beautiful females in the world, the list is endless. On the basis of their overall personality and beauty, we bring you ten hottest women of 2017.

Eliza Taylor is best known for her work in a soap opera, Neighbours. The 27- year old is an Australian and one of the most talented actresses in the world.

Elisha Cuthbert(Canada) is known for her role as Kim Bauer in the series 24 and the teen comedy film, The Girl Next Door. Moreover, she was officially crowned as one of the most beautiful women in the world.

All the way from the Philippines, Liza Soberano is one of the prettiest faces of brand Maybelline. Last year, she stood at the second pedestal among the most beautiful girl in the world. I’m Jin-ah is a South Korean actress and a singer who has contributed in the Chinese film industry. Moreover, she the most beautiful Korean women.

Fahriye Evcen is a Turkish actress who is known for playing Necla Tekin on TV series ‘Yaprak Dökümü’. She is one of the best looking Turkish actresses in the world.

Dakota Johnson rose to prominence after appearing as Anastasia Steele in Fifty Shades of Gray and reprised her role in the second film, Fifty Shades Darker.

All the way from Oakland, California, Lyndsy Fonseca began her career from a soap opera,  ‘The Young and the Restless’.

Gal Gadot is one of the best action stars. She is best known for her appearance as Wonder Woman. Besides that, she is one of the most talented and beautiful actresses in the world.

Scarlett Johansson is every man’s love on this planet. She is one of the hottest and highest paid actresses in the world. She looks flawless in every role she plays in her movies. 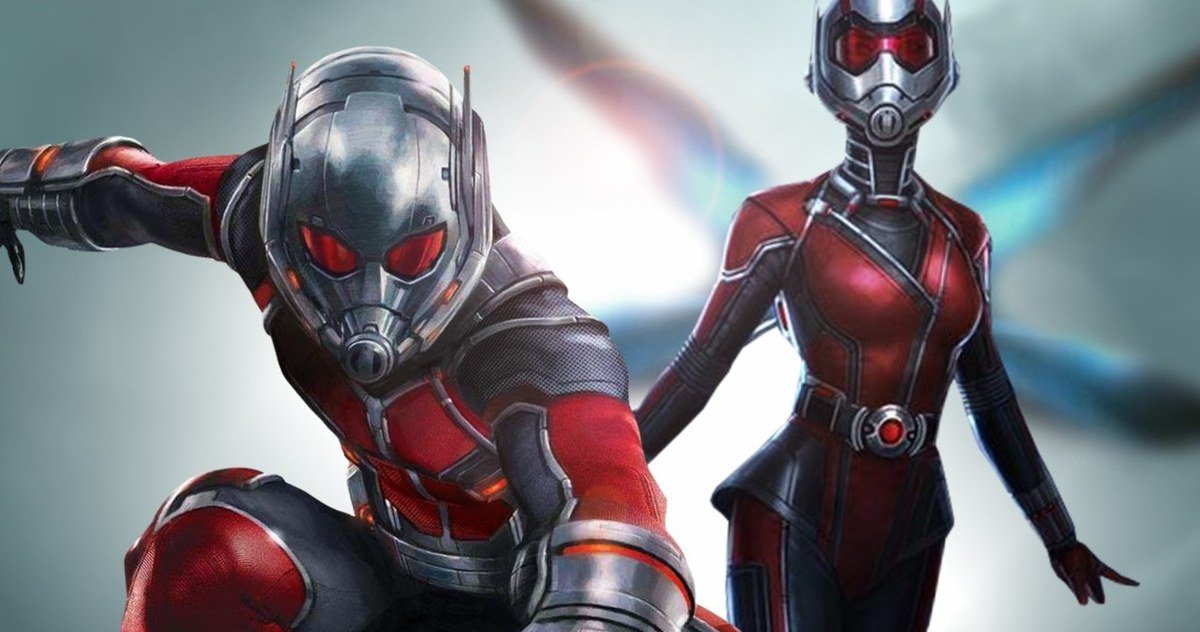