People were in love with the feeling of nostalgia when JK Simmons returned to the Spider-Man franchise as a reiterated version of the legendary J. Jonah Jameson. Spider-Man is a menace, and J is going to prove it in his next MCU film. But apparently, his next appearance is not going to be in Spider-Man 3, because JK Simmons states that he has already filmed his next J. Jonah Jameson appearance. Since Spider-Man: Far From Home hasn’t begun filming yet, Simmons’ next superhero appearance will either be in The Falcon and the Winter Soldier, WandaVision, Morbius or Venom: Let There Be Carnage. 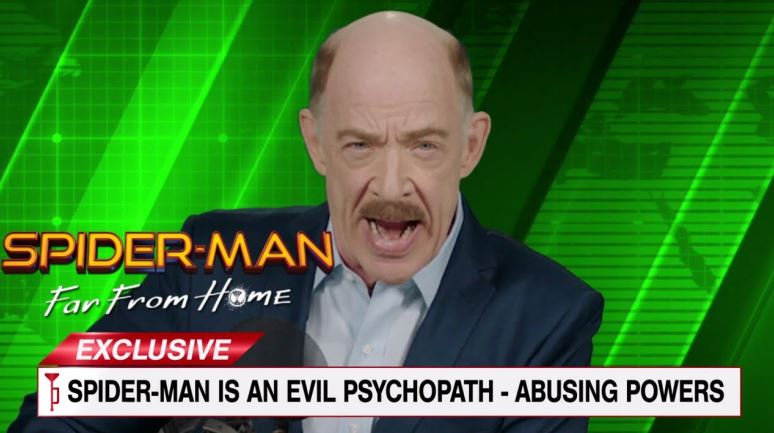 Here’s what JK Simmons said when appeared on SiriuXM’s The Jess Cagle Show (via Collider):

“Well yeah, [I’ll be back as J. Jonah Jameson] that’s the short answer. There is a future for J. Jonah Jameson after a several-year hiatus. He showed up very briefly for those who were wise enough to stay through the credits of Far from Home… There is one more JJJ appearance in the can, and from what I’m hearing there’s a plan for yet another. So hopefully JJJ will continue now and forever.” 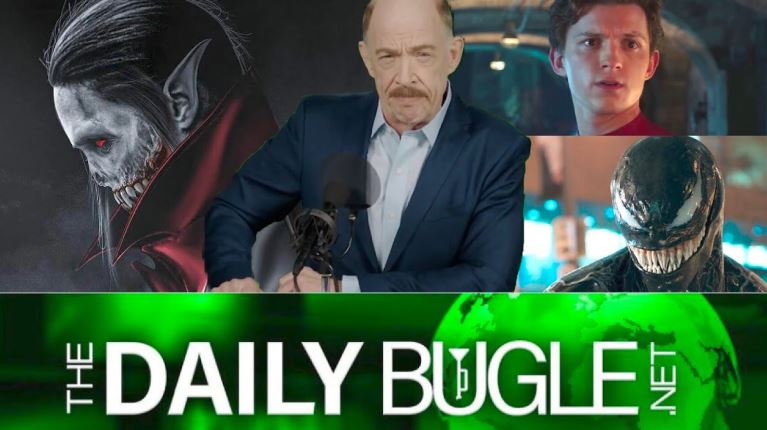 Last year, we got several reports stating that J. Jonah Jameson will be appearing in the upcoming Morbius movie. It was not confirmed, but we supposedly heard it from Tyrese Gibson, who also stated that Sony Pictures Universe of Marvel Characters will crossover with the MCU. And that turned out to be quite true when Spider-Man came back to the MCU after his 2 months break last year. Later when we saw the Morbius trailer, we also saw Michael Keaton’s Adrian Toomes show up in it. So, it is a no brainer that J. Jonah Jameson’s next appearance will be in Morbius. Although, it’ll be interesting to see if he also appears in Venom: Let There Be Carnage before Spider-Man 3.

Also, it’ll be fun to see Sam & Bucky’s reaction to JJJ’s announcement. That’s because they’ll suddenly realize how they got beat up by a kid.