After having a disastrous mission in Mozambique, British intelligence agency agent Johnny English (Rowan Atkinson) has retreated to a Tibetan monastery to try to forget his shame. But after receiving an urgent call from MI-7 to lead a mission that only he can handle, English is back in action. Using his questionable combat skills and an assortment of high-tech gadgets, English, along with his new partner, Agent Tucker (Daniel Kaluuya), the Duo must foil a plot to kill the Chinese premier. 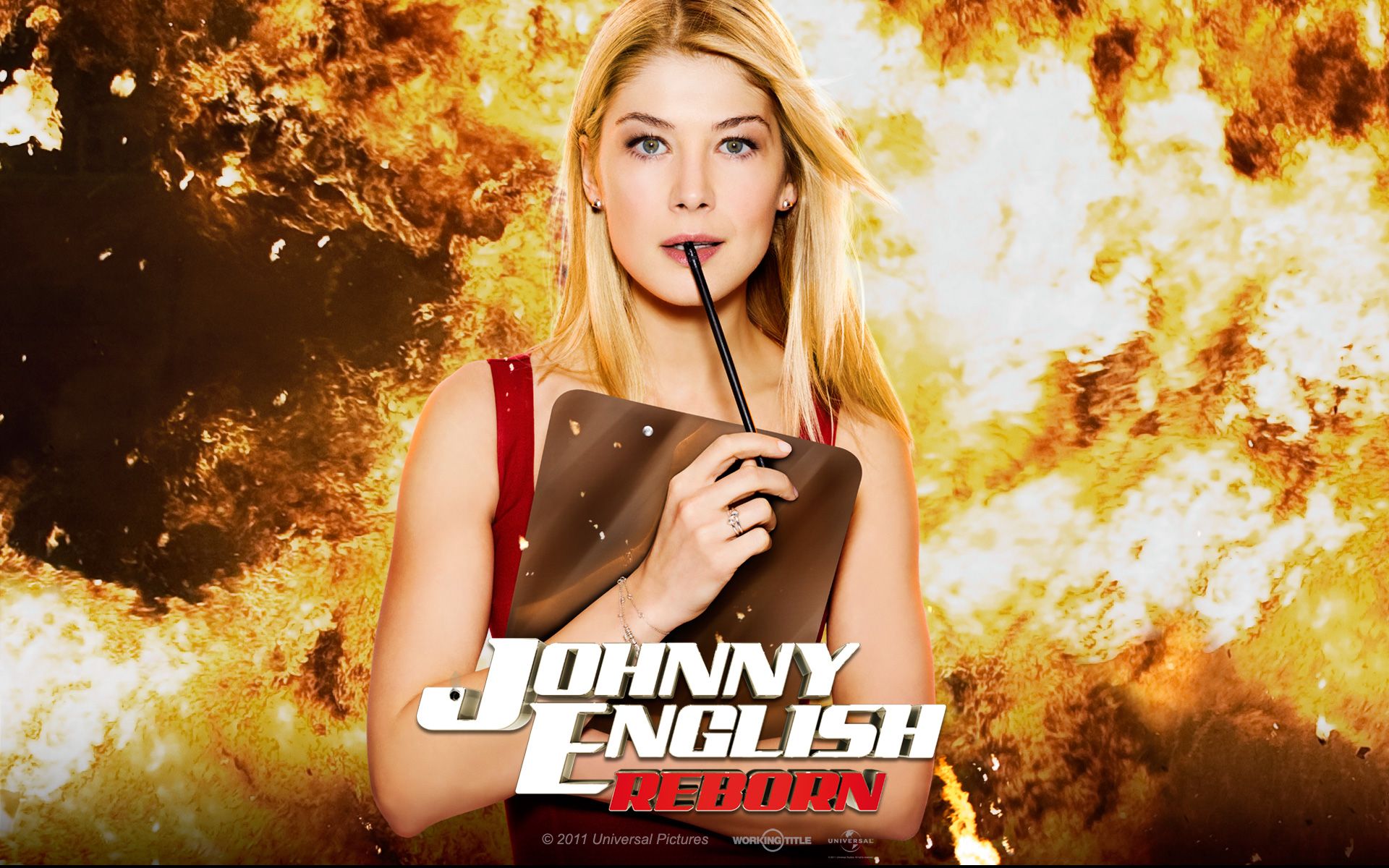 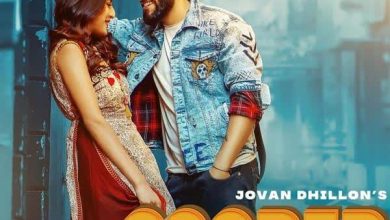