Horror movie sequels are almost always made just for money. But that doesn’t necessarily mean that horror sequels are always bad. These movies have done pretty well at the box office but are often overlooked, as they follow iconic horror movies. But we must give these movies the due credit as they not only managed to come out of the shadow of the original, these movies restored our faith in horror movies. 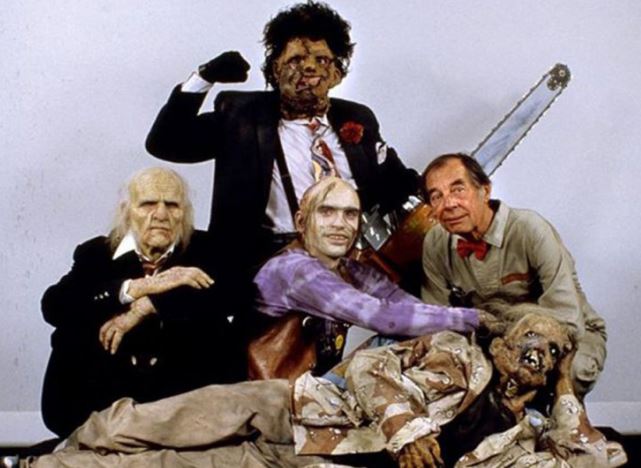 Revisiting this deranged family was never going to be easy after the immense success of the first movie. So, the director, Tobe Hooper decided to take a different route with the sequel by adding a lot of humor to it. The fans compared it with the original and discarded the vision of this movie. But that’s a little unfair as this movie gives us a unique take on a familiar tale. 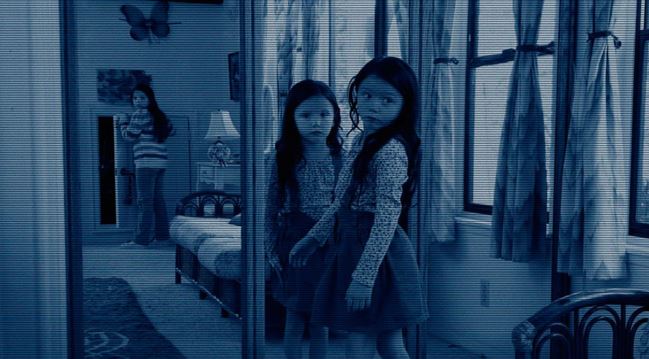 Paranormal Activity 3 learned a lot from its predecessors and amped up the horror to the maximum. The setup is just like the previous movies but this movie explores Katie’s childhood. The first two movies leave a lot of unanswered questions and this prequel manages to answer a lot of those questions successfully. 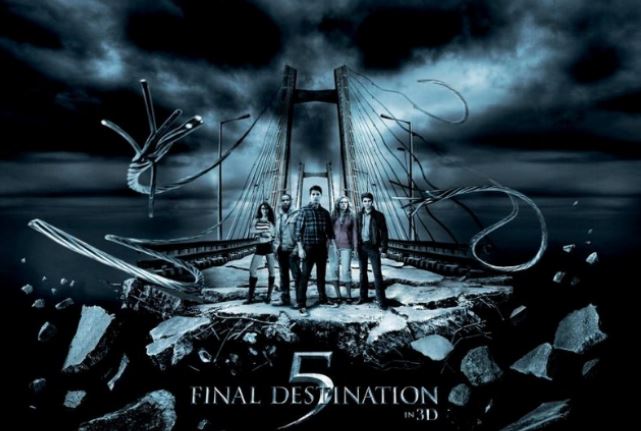 This entire franchise is popular among the viewers for its creative deaths. Everyone thought that this franchise was dead but thanks to this movie, it escaped death just like its concept. This movie manages to bring the same suspense and tension as the first two movies. The characters are likable and the plot is a lot smarter. 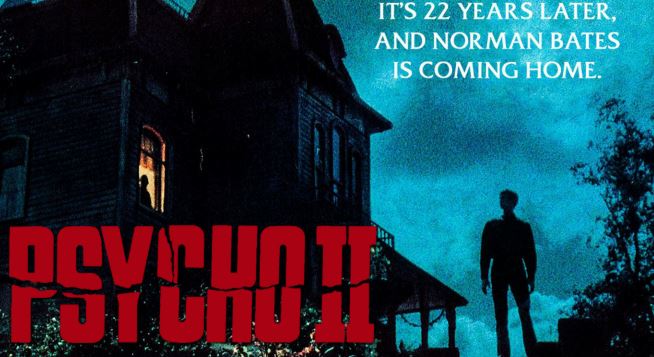 No sequel can recreate the magic of the iconic original movie made by the Genius Alfred Hitchcock. But Psycho II tries its best to follow up and it is a respectable attempt. It is set two decades after the original and it is full of twists and turns. The movie is cleverly written and it is a lot smarter than a typical slasher movie. 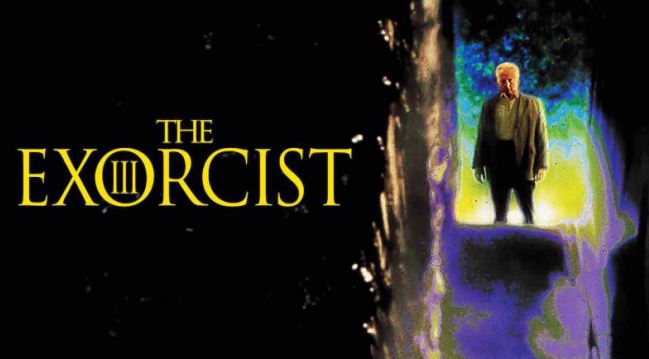 Exorcist III is written and directed by the writer of the original Exorcist – William Peter Blatty and he does a terrific job in presenting an intelligent horror movie. After the disaster Exorcist II turned out to be, all hope was lost for this movie, but Blatty saved the franchise. It is one of those rare horror movies that make you think. 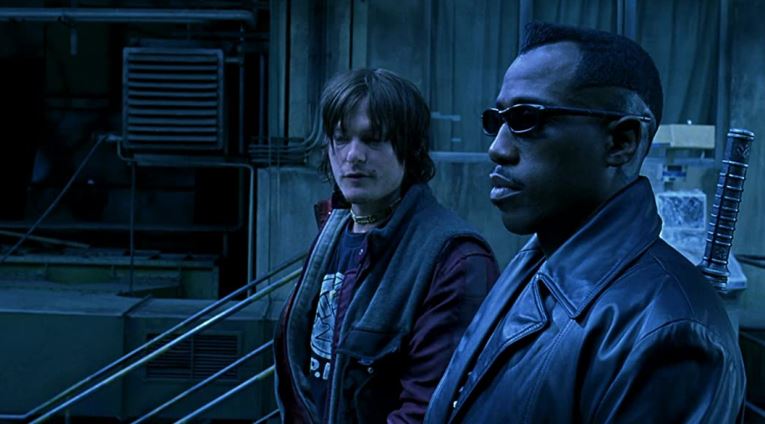 Guillermo Del Toro’s vision has always attracted the fans and he hardly disappoints. Blade II is a highly imaginative and creative movie full of kickass R-Rated action sequences. Even though the movie earned millions at the box office, it is still looked down upon a lot of fans thanks to the amazing first movie. But the gap between the two movies is lesser than you think.

The sequel to the classic original movie received mixed reviews from the fans of the franchise for trying something different. The sequel is fast-paced and adds a lot of gore and blood. It focuses a lot more on the ‘slasher’ aspect than the original, and it is a lot more imaginative than the fans expected it to be. 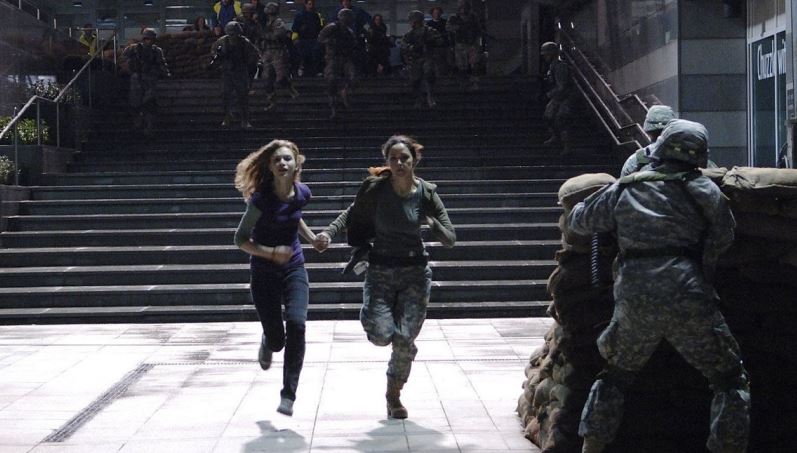 Given the current situation of the world, this movie seems a lot scarier now as it might just become a reality in the future. Unlike its predecessor, 28 Days Later, this movie holds nothing back. It is full of violence, fear, and tension. You will be on the edge of your seat the entire time and the jump scares would terrify you brutally. 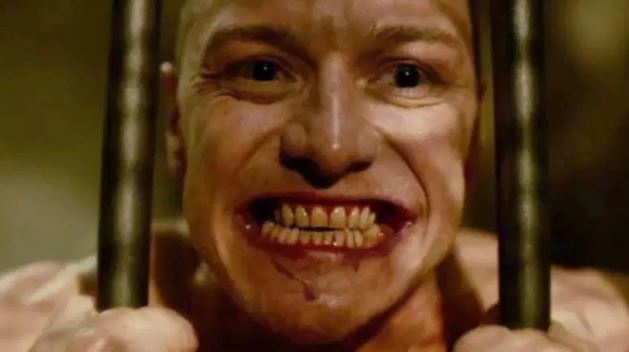 James McAvoy deserves a lot more respect as he was sensational in this movie. He carries this movie entirely with his performance. Despite a few Misfires, M. Night Shyamalan proves that he can make a stunning horror movie. This movie expands the Unbreakable universe beautifully. Shyamalan is known for his twists and this movie is the perfect example of that. 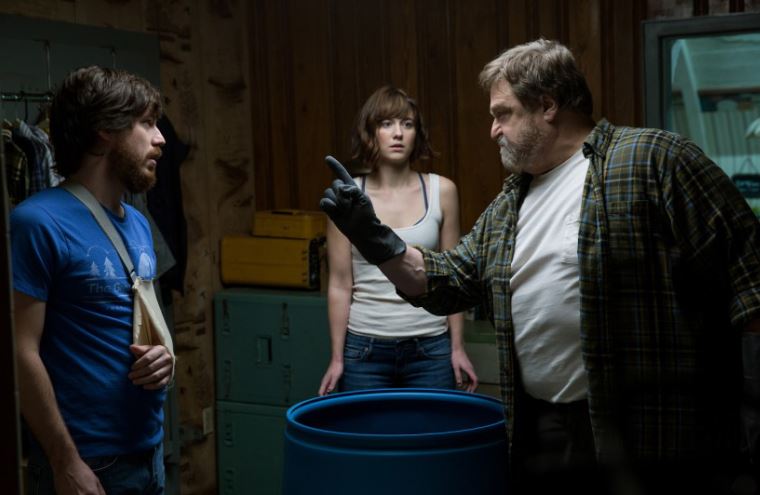 10 Cloverfield Lane is an amazing sequel that is even better than the original movie. The movie builds the suspense slowly and it becomes too much to handle after a point. It received a lot of flak for its controversial ending but in reality, it has a very plausible and intelligent twist ending. 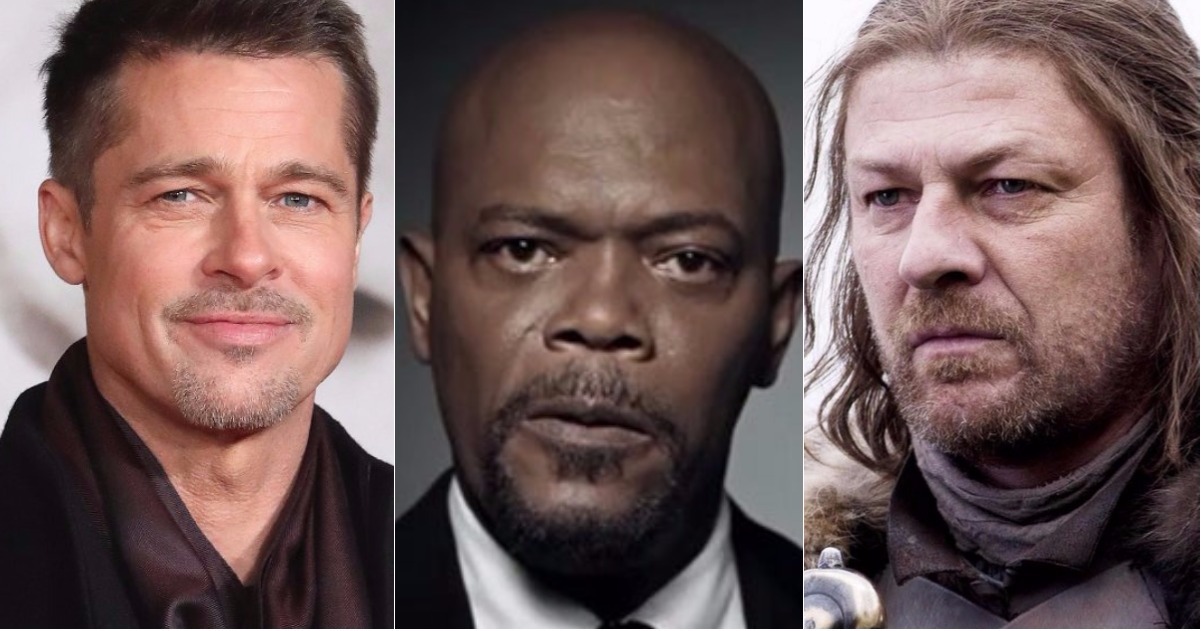 Wonder Woman 1984 Theorized to be the Flashpoint for DCEU 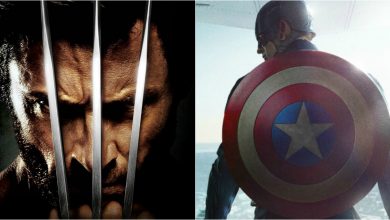