Zack Snyder’s Justice League is a big win for the fans against a big conglomerate. But the Internet is taking this win as a sign for the entire DCEU to be getting a restart towards the direction that was originally intended. A while back, Snyder had teased additional material that was left to be shot. So people automatically began to assume that the original cast will be back for some reshoots. And from that, it was presumed that certain actors like Ben Affleck & Ray Fisher will even get to be a part of sequels and spin-offs. But if you were as naïve as I was, dreaming that HBO Max could become a home for Justice 2, 3 & maybe other DCEU projects, then we might have overestimated the situation.

It has now been revealed that none of the original Justice League cast members are returning to do reshoots. They’ll just help with the additional voice over. So don’t expect Ben Affleck to put on the Bat-suit once again. Don’t expect to see Henry Cavill to be on sets in the Superman suit again (Not yet at least). HBO Max has just allowed Zack Snyder to finish the cut he intended to make with the first Justice League movie and nothing more. 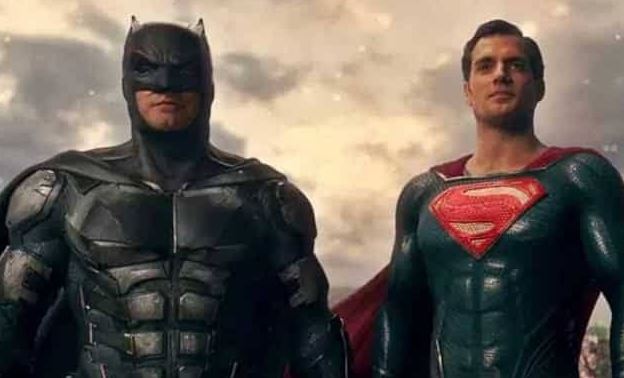 Umberto Gonzalez from The Wrap broke news about the reality of Zack Snyder’s Justice League. He said on TheWrap-Up podcast:

“There’s not going to be any reshoots of any kind with any actors. It’s just additional dialogue. Here’s something that hasn’t been reported yet: (Snyder) did want to shoot and he wanted to do additional photography but HBO Max said no, that’s not happening. We’ll give you money for post-production, for special effects, for scoring, and even ADR but no reshoots of any kind on this movie.

This movie is basically one and done. This is to…close the loop, to finish the story. Maybe not the whole story, cause he did have like a three to five-picture plan. But this Snyder-verse, I’ll call it, will end with the Snyder Cut. Don’t expect any spinoffs for Batman or with Ben Affleck as Batman or any of that.” 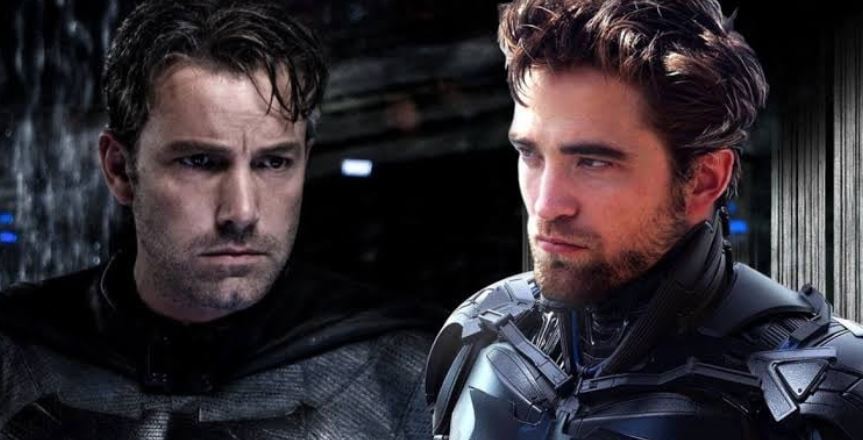 Well we should not have expected Ben Affleck to suit up as Batman and have a shot at his solo movie because WB has already cast Robert Pattinson as the new Batman. They won’t run two different Batmen in two different solo movies and have them compete against each other (not just because Affleck will win). It will harm their own productivity and further confuse the general audience.

As for Justice League 2 & 3, they should be highly unlikely as well because HBO Max will probably not be offering Zack Snyder $250 Million each for making his next two sequels. He’ll just get to showcase the Snydercut (even if it doesn’t bring his ultimate vision to an end). The Snyder cut will have to be extremely good and Will have to establish of your place that is incomparable to any other property on HBO Max or any other streaming service for that matter. Only then will it be too much or Warner Bros think of a sequel for Zack Snyder’s Justice League (it is a very long shot).

The only good we could expect to come from Zack Snyder’s Justice League is the solo movies of Cyborg and Superman. Based on the audience reaction towards these heroes a Man of Steel 2 could definitely happen, paving the way for Henry Cavill to return as Superman full time. Furthermore, Is Warner Bros is still not interested in doing a Cyborg solo movie, then HBO Max Could actually think of a big-budget Cyborg solo series. If Marvel can do a major CGI involved project like She-Hulk for Disney+, then HBO Max could also do a Cyborg series. Cyborg might actually be good for HBO Max and not the theatres because he is not a major property like The  Flash, Aquaman, Wonder Woman, or Batman. But we certainly are property that will enthrall users to subscribe for HBO Max.

So let’s see what the future beyond Justice League has in store for us. 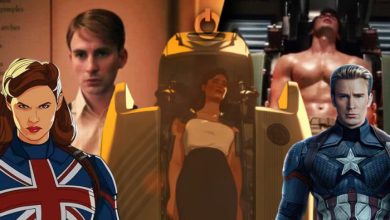 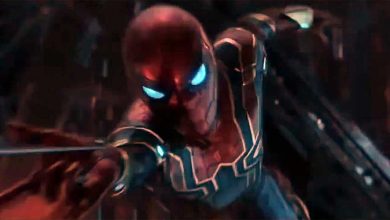