We’ve loved seeing Captain America over the years. He had great heart, courage and potential even when he didn’t have powers. But the super soldier serum really turned things around for him. As Dr. Erskine had said, good became great. All the good in Steve turned into greatness. He became an idealist, God’s righteous man. That is why he was worthy of the power of the Gods. We’ve seen him lead the Avengers since the first film. And everyone stood behind their leader and waited for him to call the shots in Endgame. He hasn’t just been good with setting an example by standing up for what’s right and fighting bad guys. But amongst his great leadership qualities comes his ability to rally the troops by giving insanely amazing speeches.

He was able to sway the Agents of SHIELD when people of Hydra were holding guns at their heads. Here’s what he said:

“Attention all S.H.I.E.L.D. agents. This is Steve Rogers. You’ve heard a lot about me over the last few days. Some of you were even ordered to hunt me down. But I think it’s time you know the truth. S.H.I.E.L.D. is not what we thought it was. It has been taken over by HYDRA. Alexander Pierce is their leader. The S.T.R.I.K.E. and Insight crew are HYDRA as well. We don’t know how many more, but I know they’re in the building. They could be standing right next to you. They almost have what they want: absolute control. They shot Nick Fury, and it won’t end there. If you launch those helicarriers today, HYDRA will be able to kill anyone that stands in their way. They must be stopped. I know I’m asking a lot. The price of freedom is high; it always has been. But it’s a price I’m willing to pay. And if I’m the only one, then so be it. But I’m willing to bet I’m not.?” 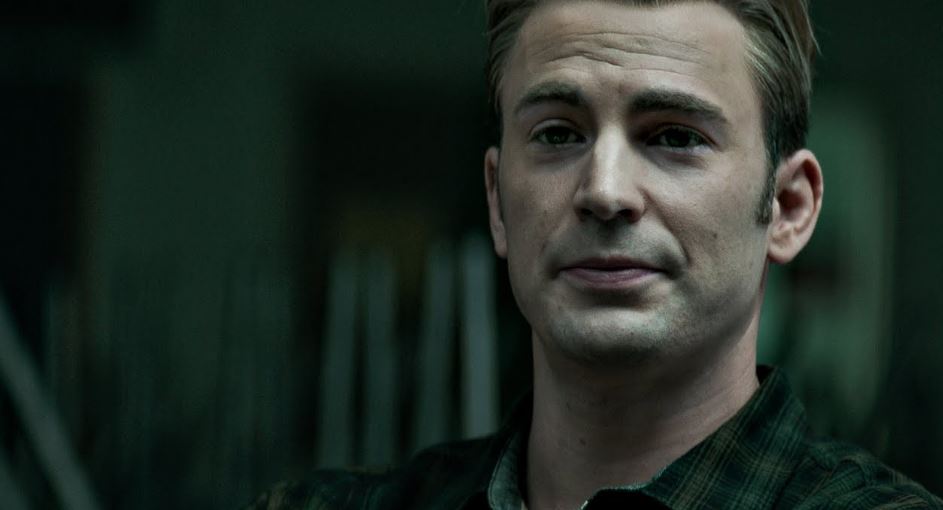 Upon hearing it all, Sam was amazed. He couldn’t believe it and asked Cap if he wrote everything down before making the speech. Another example of how people look up to Cap came in Avengers: Endgame. Steve is no fraud. He is the real deal. He helped the survivors of Thanos’ cope up with what they had lost by actually making them see the positive side of it. 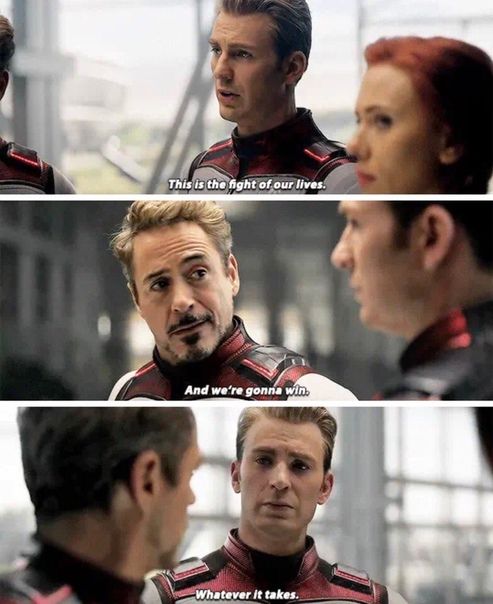 Then, here’s the speech he gave right before the Time heist:

“Five years ago, we lost. All of us. We lost friends. We lost family. We lost a part of ourselves. Today, we have a chance to take it all back. You know your teams, you know your missions. Get the stones, get them back. One round trip each. No mistakes. No do-overs. Most of us are going somewhere we know, that doesn’t mean we should know what to expect. Be careful. Look out for each other. This is the fight of our lives, and we’re gonna win. Whatever it takes. Good luck.”

Even someone like Rocket was impressed by Cap’s ability to give a great pep talk. He joined the line of Captain America fans right along with Sam & Scott. Knowing how good Cap is at his speeches, one does stop and ask that how exactly did he get so good? He speaks his mind and always tells the truth (except for when those truths are as hurtful as the one about Tony’s parents) and that’s what gives him the natural ability to rally the troops and beat them into shape if they are out of the line. 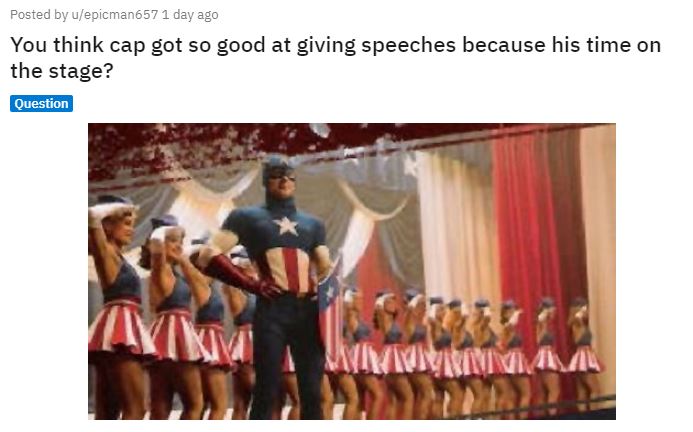 And Reddit user epicman657 stated that he perfected this talent because of the time he spent as a figure for propaganda. He was a stage actor and a movie star during the times of World War. We saw him perfect his act and gain more & more confidence. So, that’s really how Cap got so good at his speeches and pep talks. We’ve seen Sam handle support groups as well. Maybe he is the perfect choice to replace Cap after all. 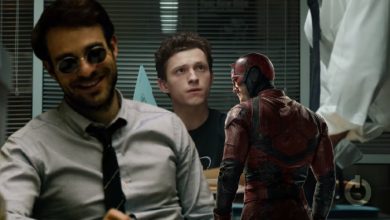 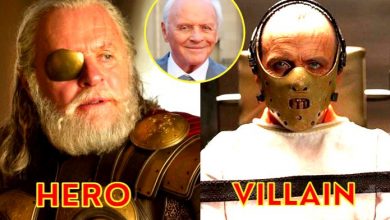 10 Actors Who Played The Roles of Both Villains And Heroes 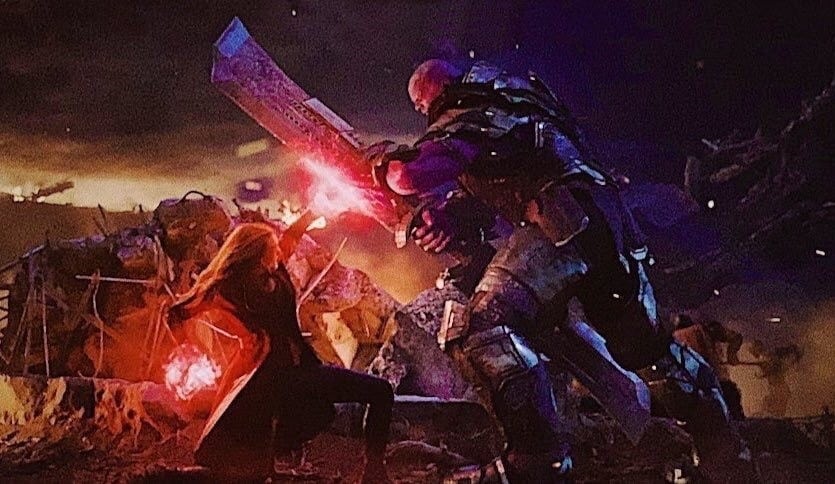