Marvel’s Eternals is far away from the Coronavirus rut we’re currently surviving in. For the Eternals to become a franchise, it has to be good, the word from the fans have to be great, and most importantly the movie has to make big money at the Box Office. Eternals is Marvel’s big team-up movie this year and there’s a lot riding upon it. We can be certain that the movie will do great if Coronavirus stays away, and it will totally surprise us. One of the big surprises as claimed by the latest scoop will come from the villains of the film – the Deviants.

Roger Wardell is back at giving us some more exclusive scoops. The Deviants in the comics are big monster-like individuals that were also created by the Celestials along with the Eternals. But in the MCU, it seems that their backstory will be changed a tiny bit. Moreover, Wardell calls them the “The Changing People”. This doesn’t mean that the Deviants could change their appearance at will like the Skrulls can. But it might mean that their appearance have changed over time. Obviously, if big monster looking people existed on Earth, someone would’ve noticed. 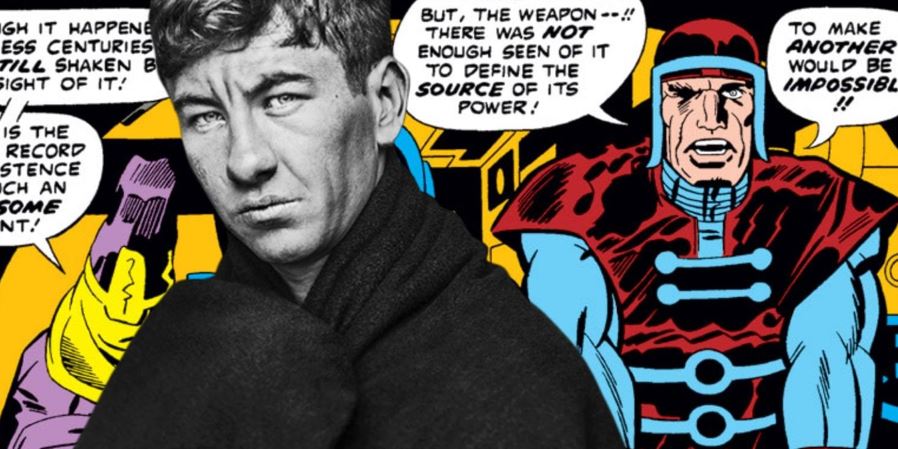 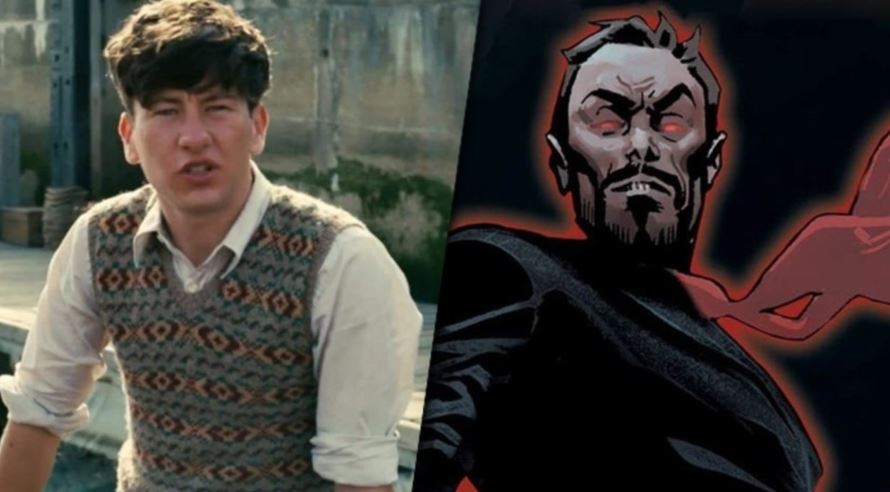 Druig is the leader of the Deviants, whose appearance has not been described. So, it is more or less confirmed that Druig will play an antagonist along with the Deviants. It’d be amazing to see the Eternals with their different & unique sets of powers take on these Deviants, who will play a big role in the coming future of the MCU.

A trailer for the Eternals already exists and Marvel might release it in April, if not this month. Daniel RPK revealed on his Patron that the trailer doesn’t have a lot of dialogues as it won’t give us what the story is about, but it does feature a lot of set shots which are

“split equally between time periods as fans know from set photos the film will take place millennia ago as well as the present day.”

Furthermore, “the film’s stars will also be seen equally dressed in civilian clothing and their superhero outfits. Kit Harington’s Dane Whitman can be seen suited up as Black Knight. In the trailer, he will be seen riding a horse. Even though Gemma Chan’s Sersi and Harington’s Black Knight are the film’s leads, the trailer focused on Angelina Jolie’s Thena and Richard Madden’s Ikaris.”

Let’s see when the trailer arrives. Eternals will release on November 6. 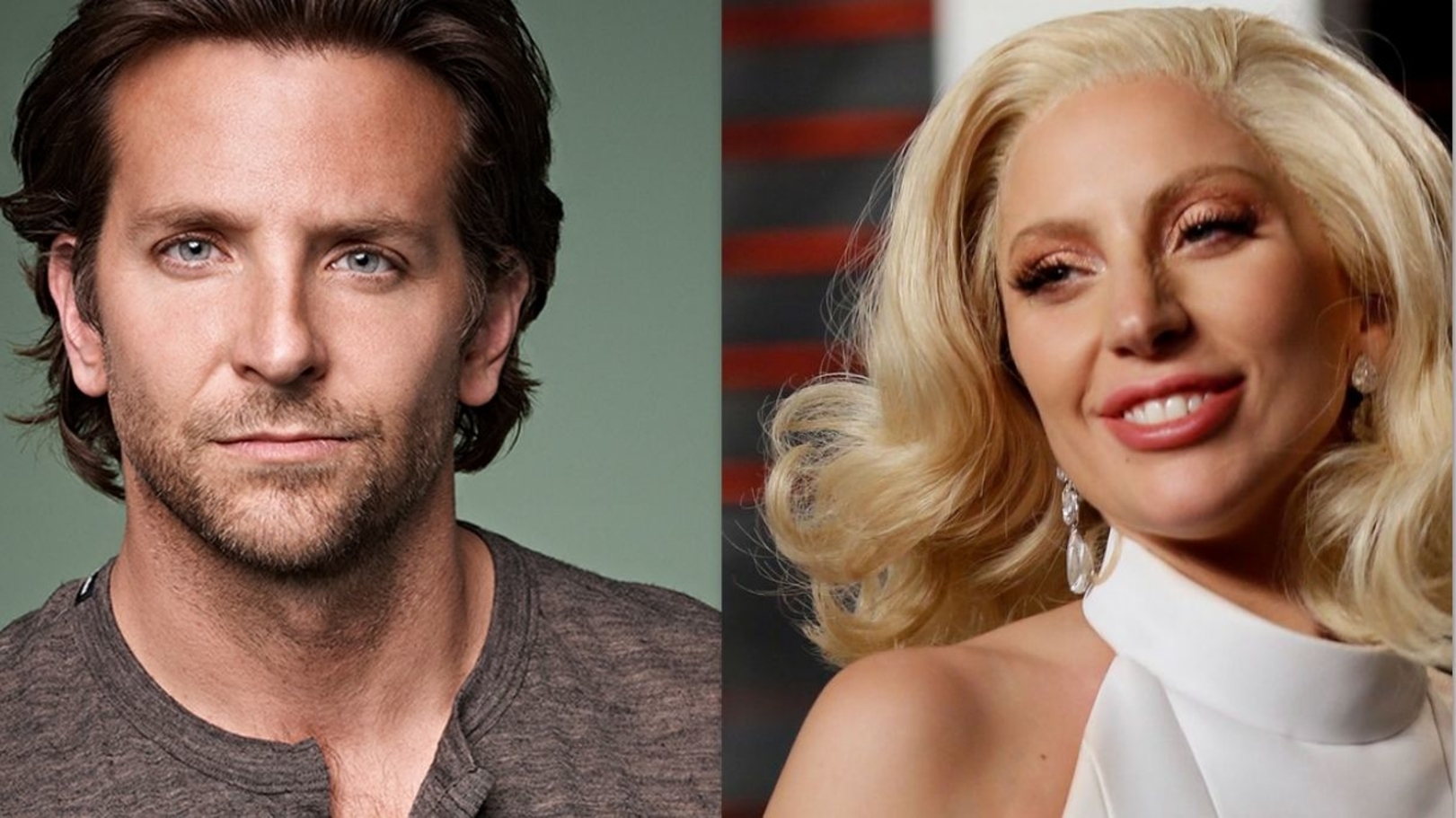