Jon Bernthal has done justice to the role of the Punisher and we would surely love to see him continue playing the character. His role has to be transitioned in the MCU because what he has done needs to be acknowledged in the big leagues. His story probably won’t be continued, but we’d love to see him pop up in one of the upcoming MCU films. Anyway, before he even got his own solo series, Marvel Studios was pitched an R-Rated Punisher movie which does sound quite epic. 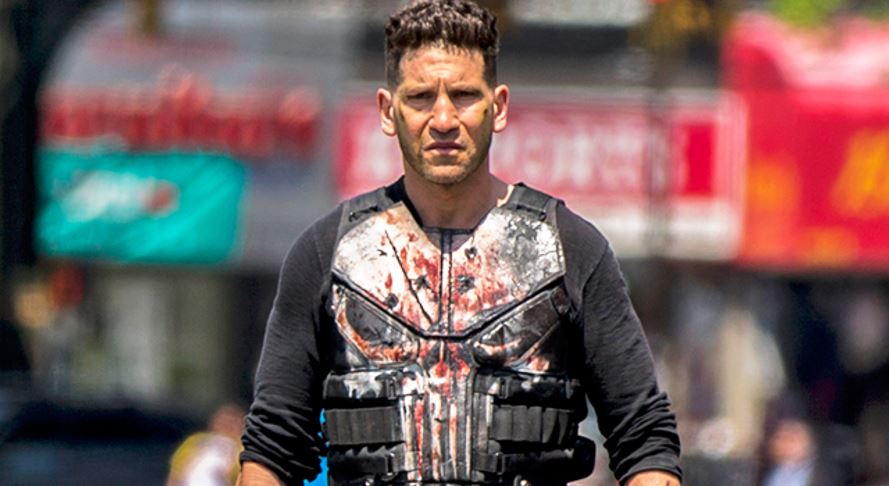 The Punisher’s transition into the MCU could be done in multiple ways, and one of those may have been given to us by writer Adam G. Simon. He spoke to Comicbook.com and was asked about his take on the Punisher. Here’s how the interview went:

“ComicBook.com: …HAVE YOU ALWAYS BEEN A FAN OF THE PUNISHER?

Adam G. Simon: Always. I read every one. I grew up in a world where the guilty people in my life went unpunished. So the whole vigilante persona was therapeutic to read. The first comic of The Punisher that I read was Circle Of Blood. It blew me away, I became obsessed. I went to the comic shop, asked friends, looked everywhere for every Punisher comic I could get my hands on. 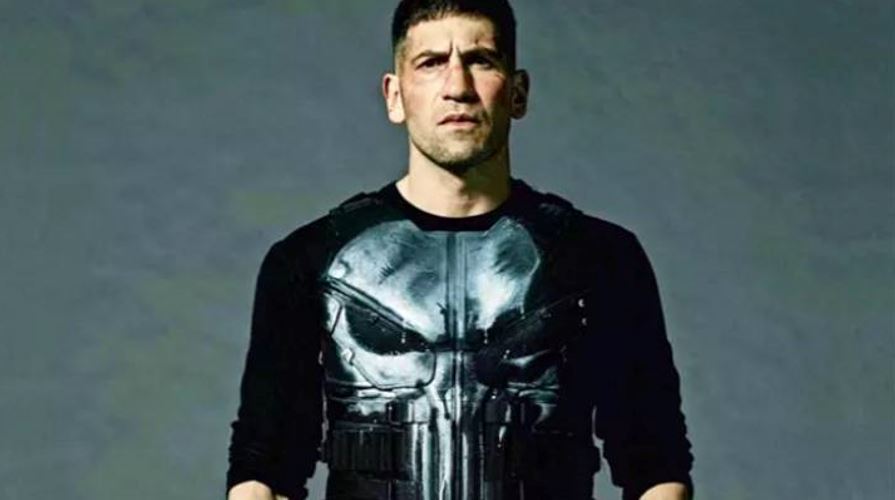 DID YOU EVER PITCH THE PUNISHER AS A WRITER?

Yes. Years before the series dropped. It was that strange “Dirty Laundry” transition time for Frank Castle… I appreciated the hyper-stylized, big stick approach of War Zone and the Thomas Jane version of Frank Castle in the feature, but I think that the series really nailed it. At least with casting Jon Bernthal. He IS Frank Castle and is such an incredible talent… While I loved the series, I think that it limited what Bernthal was allowed to do with the character. When I see Bernthal as Frank Castle in that series, I see an Olympic sprinter running while being forced to wear a giant weight vest. I want Bernthal to continue to explore the character and be completely unfettered and out of control. I think he does too. 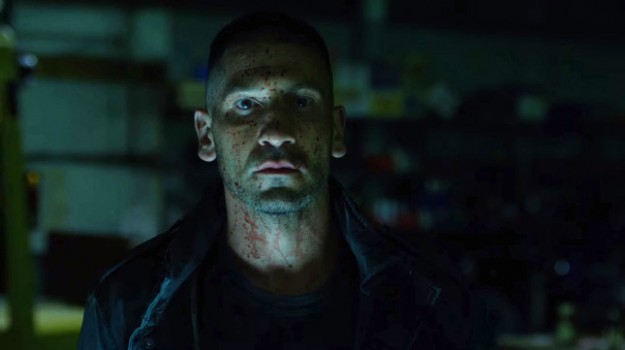 Like Falling Down by way of Full Metal Jacket.

DO YOU STILL HAVE THE SAME TAKE OR IS IT DIFFERENT?

I put together the opening fifteen pages, the pitch deck, everything. Then, the series came. That changes things. Going back and retelling the origin story would be a mistake (my opinion). I think you build off of what has been built. It’s a very sick obsession that I have with The Punisher, so my hobby is an ever-evolving pitch document that changes with each attempt Hollywood makes at the character. Now, it’s a whole different animal. 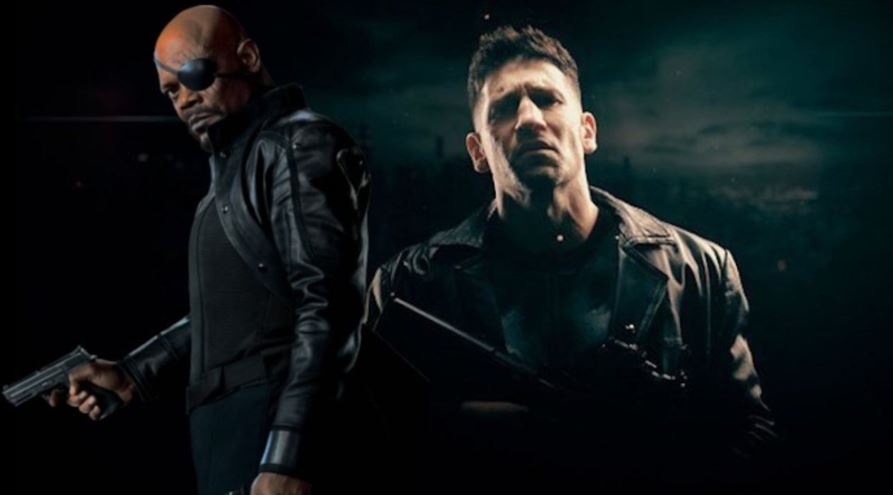 “You got to let this thing live in R-Rated territory and it has to have the same grit and unapologetic boldness of Logan. In my take, we find Frank Castle as we left him at the end of the series, only now completely aware of the threat that superheroes and villains pose to mankind. So, Frank has to go gunning for the person who he feels is responsible for the innumerable civilian casualties, the one who started it all by organizing these weapons of mass destruction to come together. Nick Fury. The twist is that Frank is being used, he spots the double-cross early at the end of act one. From that point on, we have a 3:10 to Yuma situation. Frank and Fury on the run from everyone, heroes and villains. It’s 3:10 to Yuma meets Leon by way of The Winter Soldier.”

SO THEN WHO ARE THE PLAYERS IN YOUR VERSION?

First, since he was so pissed about it getting canceled, you get Eminem on board for the music and the soundtrack. Jon Bernthal as Frank Castle, Joel Edgerton as Bullseye, Kristin Scott Thomas or Edie Falco as Ma Gnucci, Jeffry Wright or Russell Crowe as Micro, Sam Jackson as Nick Fury and a few of The Avengers, namely, Falcon, Black Widow, and Winter Soldier. Oh, and since we are talking obscene amounts of violence and mayhem, you get Joe Lynch directing. If fans got a problem with that hot take, I got seven others. Let’s go.” 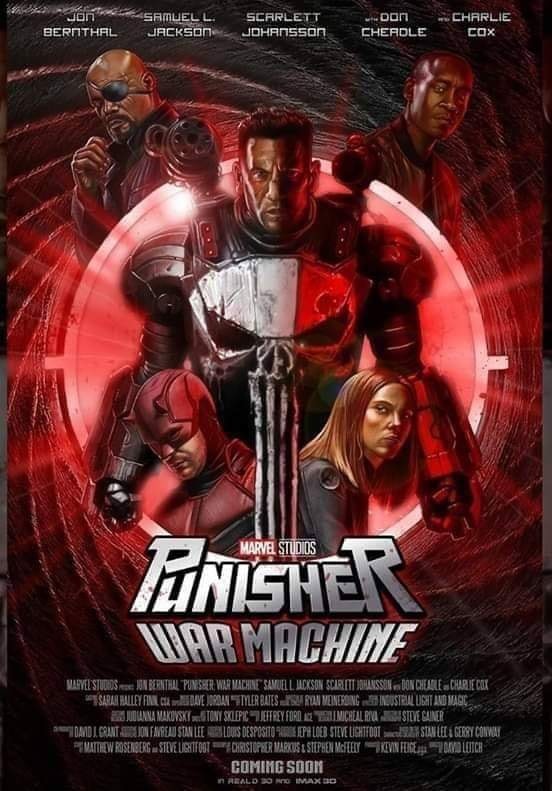 Well, a Nick Fury and Punisher movie sure would’ve sounded awesome. Put Samuel L. Jackson in any Marvel movie and we’ll accept that with both hands. This big pitch does give us an idea of how Frank Castle could enter the MCU. Since he likes Guns and bullets, what if he were to be the successor of Rhodey and be a part of a “War Machine” program. It’s time for Rhodey to sort of retire from the field and help in the other ways that he can. Endgame writers had an arc for him to turn into the Vice President of the US. That should be followed in the future. For Frank Castle, he’d give us a whole lot of action as the Punisher, and for the third act, we should see him in a “War Punisher” suit. 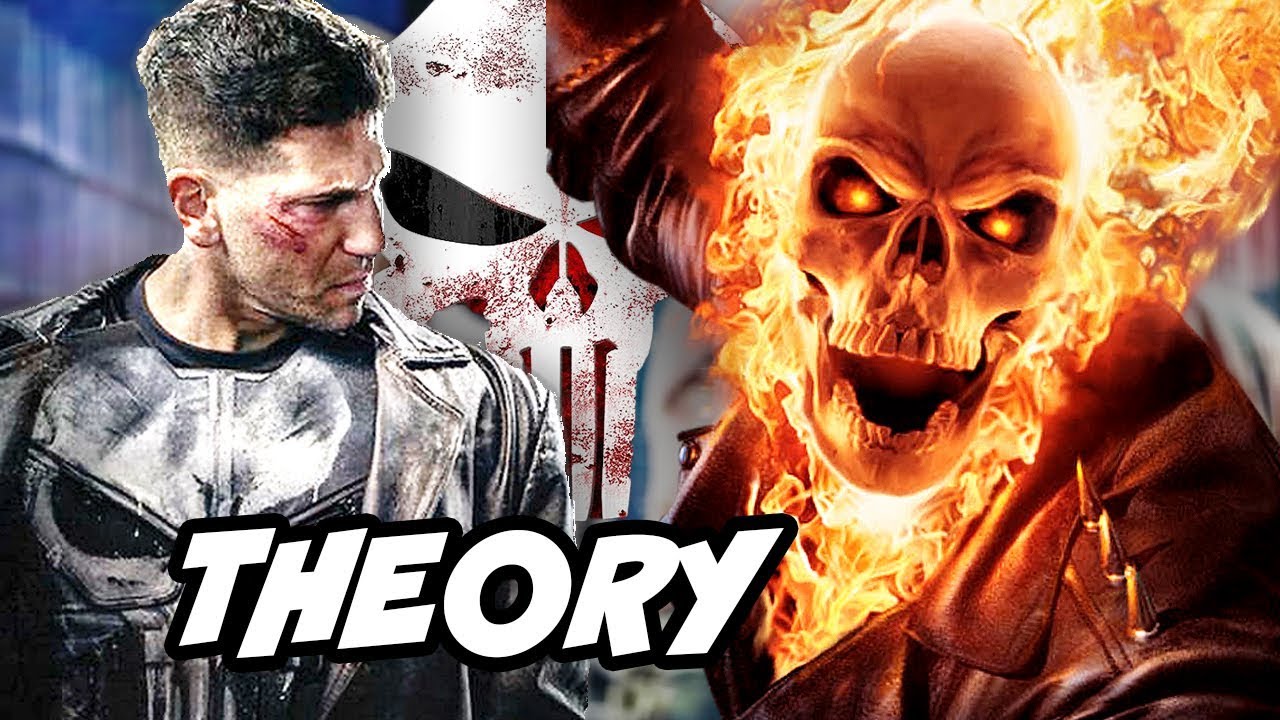 If not that, then another amazing way to bring Frank Castle into the picture is by turning him into the Cosmic Ghost Rider. Since the Ghost Rider series got cancelled, Marvel obviously has plans for him. It’s rumored that Danny Ketch could be the Ghost Rider in MCU. But we’d love it if Frank Castle
becomes the Cosmic Ghost Rider. It’d be pretty awesome. Another idea is that he could team up with Blade, Moon Knight, and a different Ghost Rider. Let’s see how Marvel will transition the Punisher into the MCU. All we wanna say is that don’t recast Jon Bernthal and put him in an R-Rated set up! 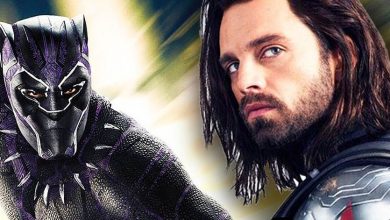