Infinity War brought in the Black Order. They were extremely strong but sadly the movie couldn’t focus much on them. That’s because Thanos was the established big guy, and so the Black Order members were only used as generals in Thanos’ army. Apparently, the Avengers managed to take down all of them quite conveniently. They were sort of the stepping stones that the Avengers had to beat in order to reach the next level, i.e. Thanos. But apparently there were test footage & scenes that were planned for the members of the Black Order and even the Outriders. Let’s take a look at 4 of those deleted scenes of Thanos’ Black Order members sequences:

Vision hasn’t been fairly used in the MCU. In the Civil War, Vision was mostly kept out of the fight since he was way too overpowered. He could have taken down team Captain America on his own. But all he did was save Black Panther and attend to Wanda. Then in Infinity War, he was incapacitated instantly. Corvus Glaive surprised him by stabbing his Vibranium body. The aforementioned test footage of Covuus Glaive shows how easy it would’ve been for Vision to defeat Glaive if his Phasing was still an option. It’d be nice to see Vision unleash his power sometime in the future.

VFX Test – Cull Obsidian versus the Military [0:32] from marvelstudios

In Infinity War, Wong transported Cull Obsidion onto a snowy plane. Apparently, there was a test footage sequence that would’ve come after that. Obsidion would’ve laid waste to a military convoy attack and then one of the other Black Order members would’ve picked him up. But this scene would’ve been pointless.

This is just test footage, but since Mjolnir & Cap’s shield are back, we could place this scene in Endgame. Perhaps Cap would’ve thrown both his weapons at Proxima Midnight. A fight between Proxima and Cap would have been nice. It would’ve given Proxima a moment in the final Endgame fight (which she didn’t get). But it’s okay. No one’s missing her anyway.

Hawkeye vs. the Outriders

VFX Test – Hawkeye vs the Outriders [0:25] from marvelstudios

Clint did get a cool sequence with the Outriders in Avengers: Endgame and this scene show that it could’ve been even creepier. It also suggests that Hawkeye might’ve found it extremely difficult to power through Thanos’ brainless 4 armed minions.

These scenes come from the Infinity Saga Box Set. It’s good that Hawkeye managed to survive the Endgame war being just a mere mortal human. Now, we’d get more from Hawkeye as Marvel is finally giving him his own solo project in the form of a Disney+ series. This series will introduce a new character – Kate Bishop. She will be the successor to Hawkeye and will go on to join the Young Avengers. 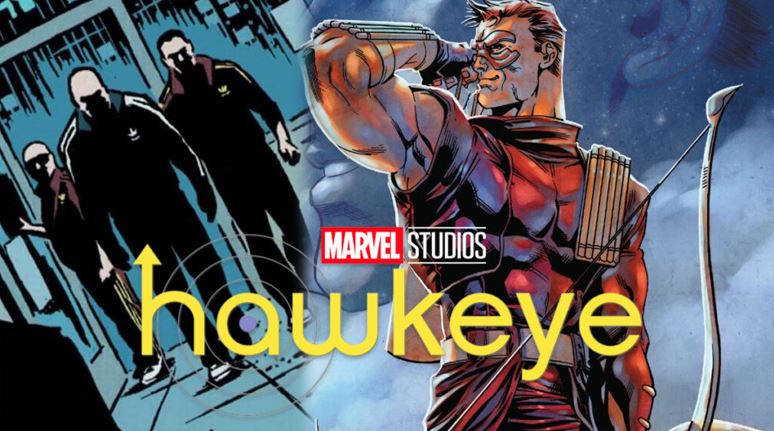 We’re excited about this series because it is suspected that Hawkeye’s past from the last 5 years of being a vigilante will catch up to him. Even his family could be in danger and Kate Bishop will help him & his family out as she also completes her training as Clint Barton’s protégé. Recent news updates have suggested that new characters like Trick Shot and Tracksuit Mafia are also going to appear on the show. Let’s see what happens. 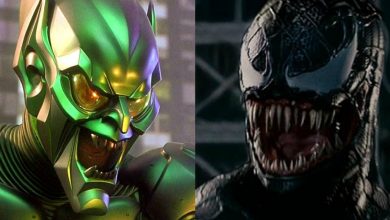