Avengers: Endgame finally brought in the concept of Time Travel into the MCU. The most interesting thing that they did with Time Travel was not keep the concept same as every other film. In Marvel’s time travel, changing the past doesn’t change the future. Rather, an alternate time is created. While this may be good or bad for certain reasons, we’re still happy that it was unique and Marvel pulled it off. 3 individuals deserve the biggest credit for solving Time Travel – Tony, Scott & the Rat that freed Scott.

We should also give credit to the achievements of Hulk because he didn’t totally crack time travel, but he was still able to run time through Scott. Quantum mechanics & Time Travel was out of his area of expertise and he still came close to solving it. Anyway, Peter Parker was also responsible in helping Tony solve time travel because his goofiness (holding an inverted certificate) led Tony to the idea of rendering a model of an inverted Mobius strip.

After Tony figured out a way for the Avengers to go back in time and return, he created fully working time GPS devices. These devices became the key to bringing all the Infinity Stones from the past in order to perform a snap one more time. Anyway, the design of these devices was quite simple in the film. But there were actually many alternate designs which may or may not have been better. Take a look at a couple other designs that Marvel Studios Rodney Fuentebella has shared. Take a look:

Fuentebella wrote: “I did some ideas of a handheld time travel device for Avengers Endgame. These were cool to design. I wanted to try a variety of different shapes and feel Stark made with a little help from his friends. Enjoy!”

It’d be interesting to see if future films will use Time Travel in their plots. So far we’re thinking of Multiverse becoming a major thing in the MCU, but how will the various characters access the Multiverse? In Endgame, the Avengers created alternate realities, which are going to be a part of the Multiverse. So, these alternate realities/timelines will be accessible through the time GPS devices. Other than that, even Doctor Strange could access these realities since his Sling Ring opens up portals to anywhere in the Multiverse. He could open a portal in the Quantum Realm and then go back in time without even using the Time Stone. Things do become quite interesting, and not a lot of people are talking about the significance of time travel beyond Avengers: Endgame. 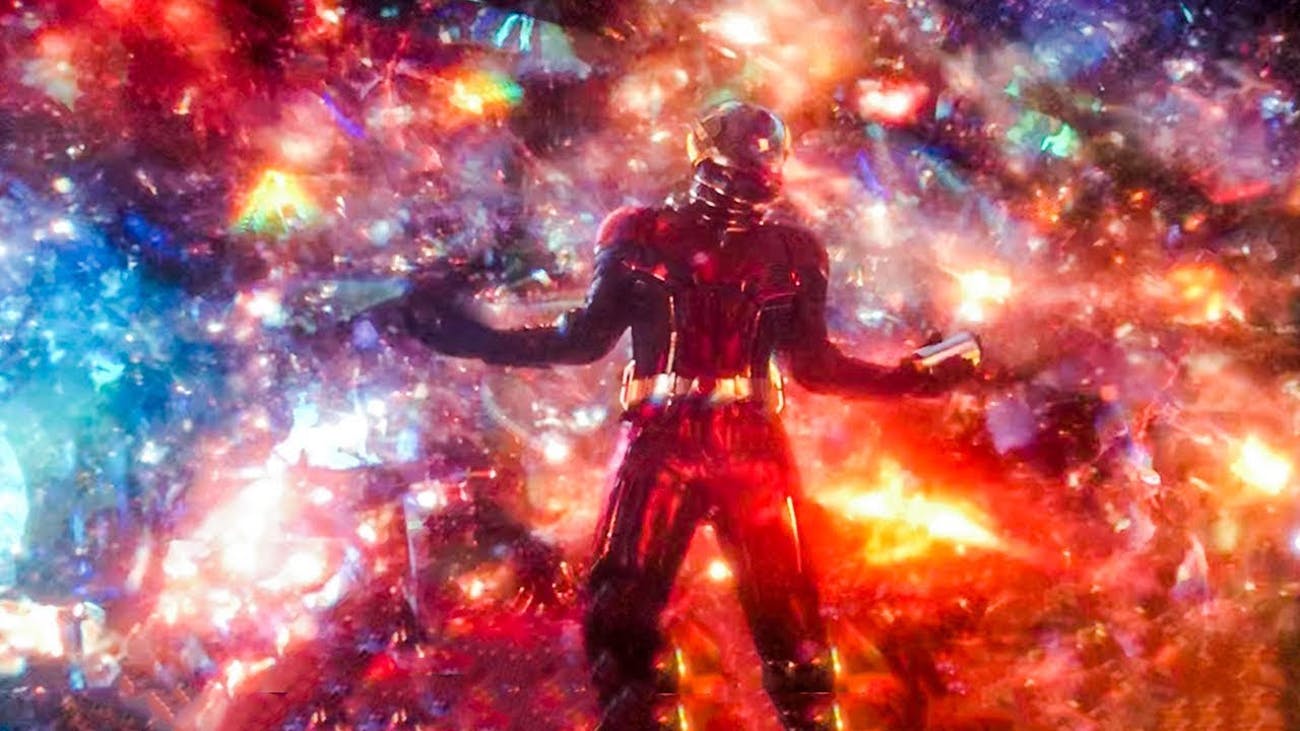 Perhaps Ant-Man and the Wasp 3 might be the film that will tap into time travel because it has to explore the Quantum Realm even further. It has to solve the mystery of the hidden city in the Quantum Realm, so we hope to see a bit from Avengers: Endgame also being referenced in the next Ant-Man movie. Let’s see what happens.

What other future films or shows do you think will involve time travel? Doctor Strange 2? Loki? Captain Marvel 2? Tell us in the comments. 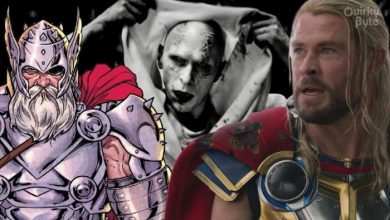 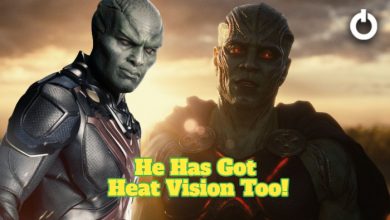 The Powers and Abilities of Martian Manhunter Explained 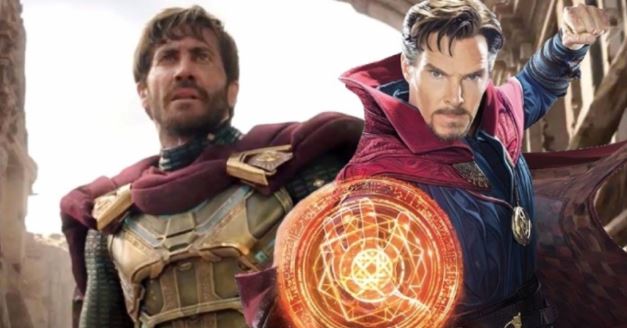 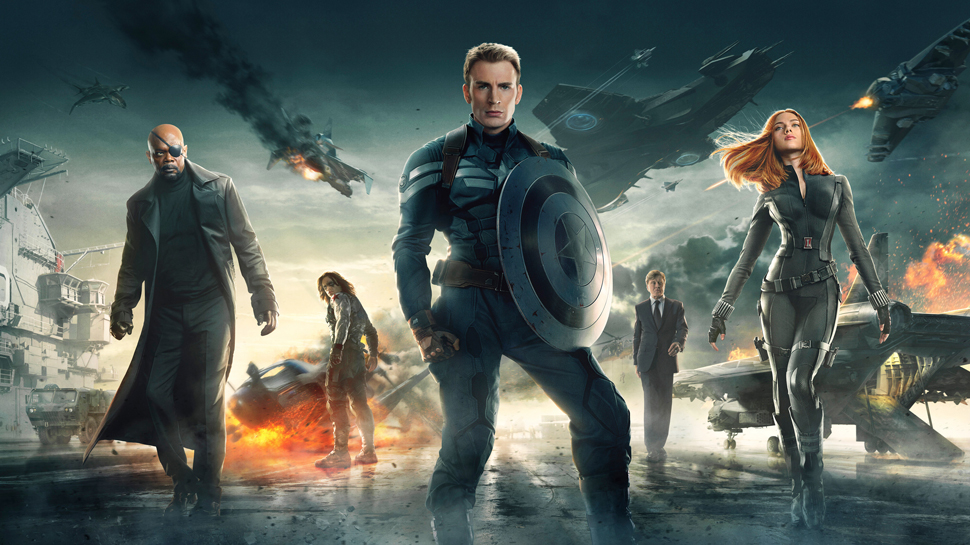