There are several Relationships in movies that restore our faith in love as they have stood the test of time. These relationships have faced and conquered all the obstacles of life to form the strongest bond ever. In 2019 we got a lot of couples that sometimes made us laugh and sometimes left us heartbroken. Here is the list of top most loved couples of 2019. 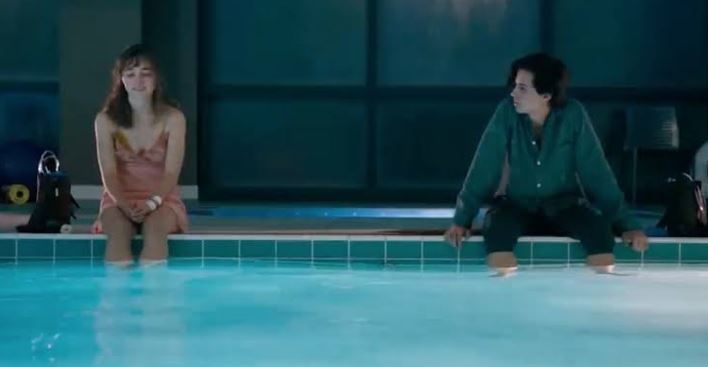 Five Feet Apart is a heart-breaking romantic drama about two teenagers, suffering from cystic fibrosis, who fall in love with each other even though their disease prohibits them to contact each other. Both the lead actors give spectacular performances and their chemistry will leave you in tears. 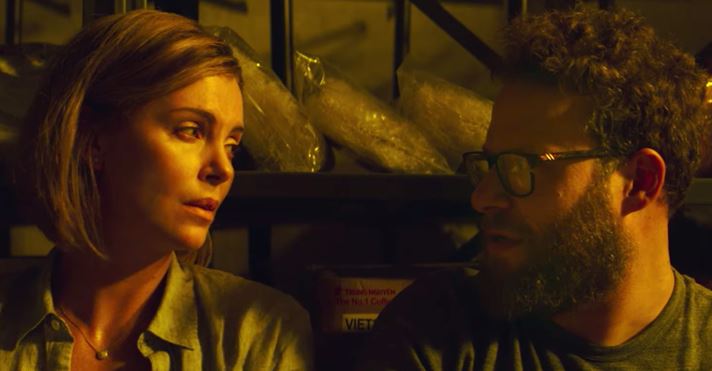 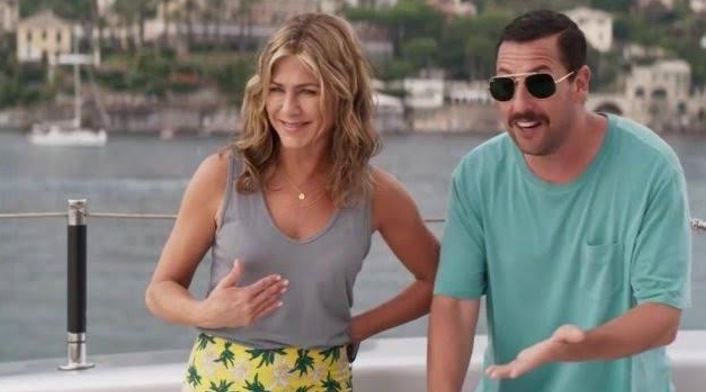 Murder Mystery is a typical Adam Sandler movie and it is exactly what you expect it to be – a harmless popcorn comedy that you can enjoy with your friends and family. Jennifer Aniston and Adam Sandler are masters of this genre and they work extremely well together. 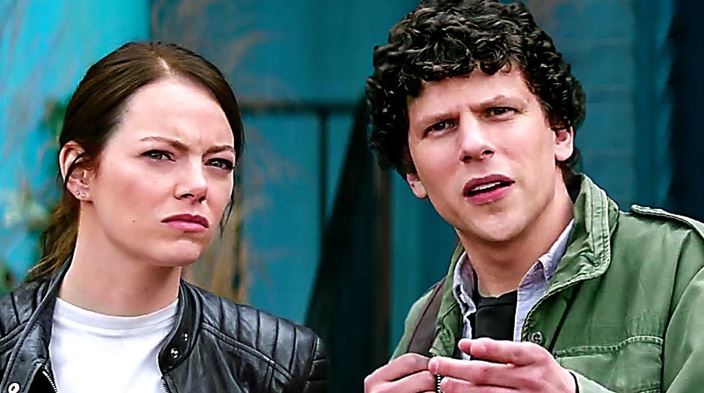 It was refreshing to see Emma Stone in a fun role as she has been doing a lot of serious roles lately. Fans were waiting for this movie for years and it did not disappoint at all. Seeing Columbus and Wichita together again was just amazing. 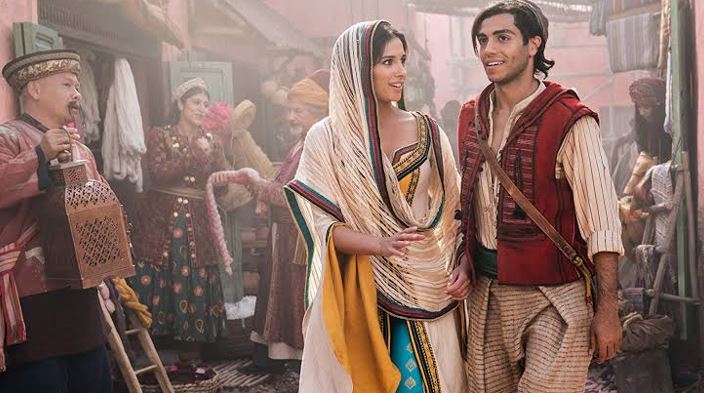 Played By: Tom Holland and Zendaya

Far For Home gave a lot of focus and importance to the relationship between Peter Parker and MJ, which was very awesome to watch. Peter and MJ can be considered as one of the most iconic couples in the Marvel universe and Tom Holland and Zendaya really capture that spirit. 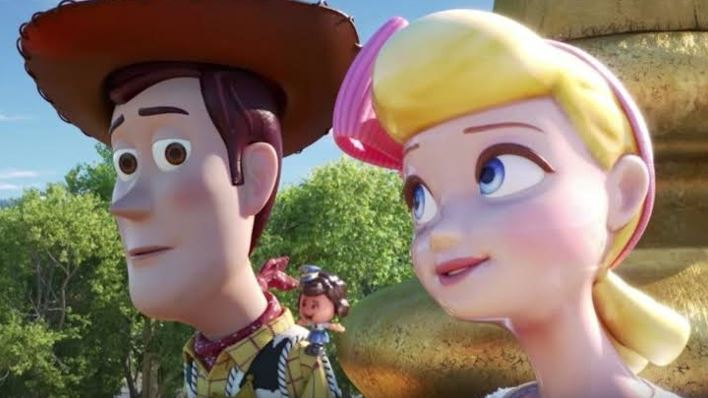 Bo Peep makes a very impactful comeback in the 4th installment of Toy Story as a main character. She had a brief role in the first two movies of the franchise where she was portrayed as an interest of Woody, but that relationship is explored beautifully and extensively in this movie and it is heart-warming to watch. 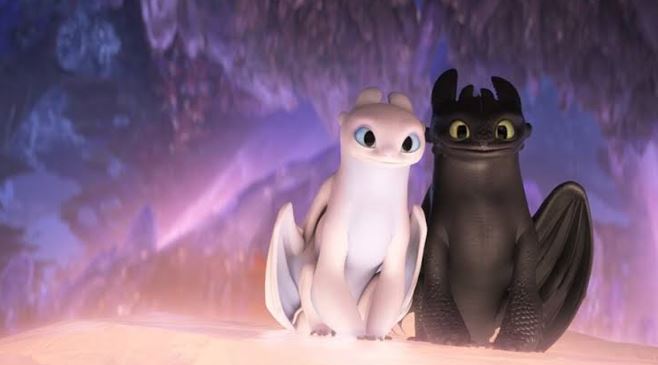 Movie Name: How to Train Your Dragon: The Hidden World

The Hidden World is a very emotional movie as we see our favorite characters one last time. One of the best things about this movie is the relationship between Toothless and Light Fury, which is very adorable and cute. You will love each and every scene with these two.

Pepper Potts was one of the first individuals who truly understood Tony Stark and she helped him a lot in his journey to becoming a better person. In Endgame we finally see them together for the last time, which was one of the most emotional scenes of this year. 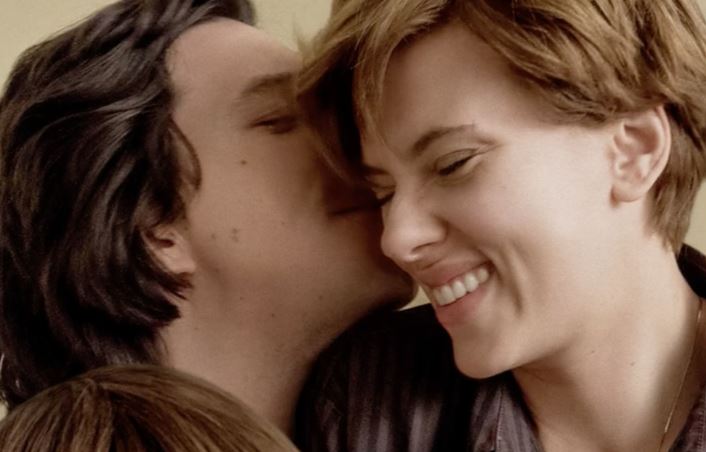 Marriage Story is a beautiful surprise as it is an exceptionally well-made romance-drama about a couple facing problems in their relationship. Scarlett Johansson and Adam Driver depict an amazingly realistic couple and we can assure you that your cheeks won’t be dry after watching this movie. 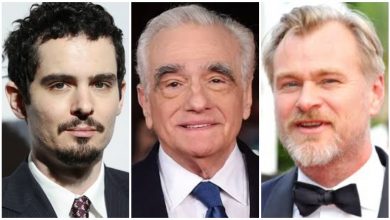 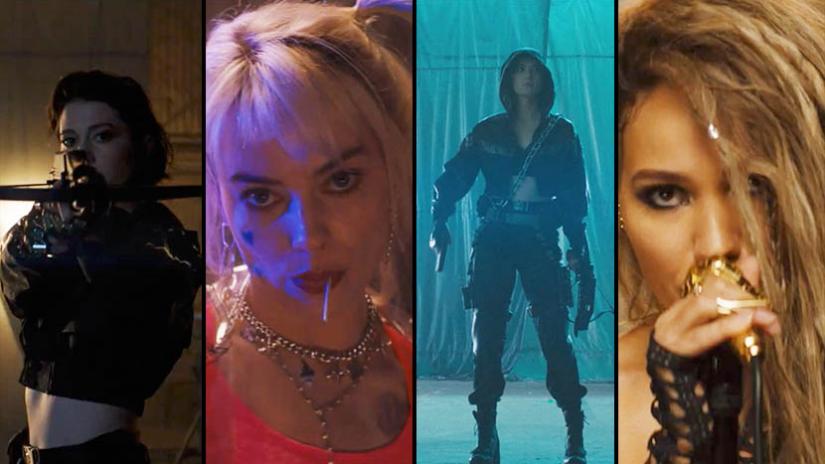 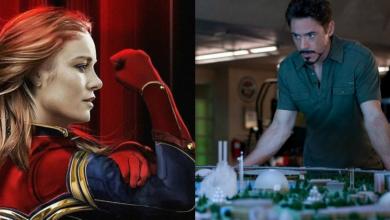