When Adrzej Sapkowski wrote the story for the Witcher, never in his wildest imaginations would he have guessed the level of fame his beloved story would get. After the award winning game series shot it to new heights of stardom, Netflix decided to adapt The Witcher for a new TV Series under their banner starring Henry Cavill as the eponymous mutant monster hunter. And after the series aired, the fans lost their mind. While the reactions to the series from the critics’ side were mixed, the actual fans were head over heels on it. And that has helped The Witcher garner amazing ratings, so much so that it has become one of Netflix’s greatest series on the basis of ratings alone. 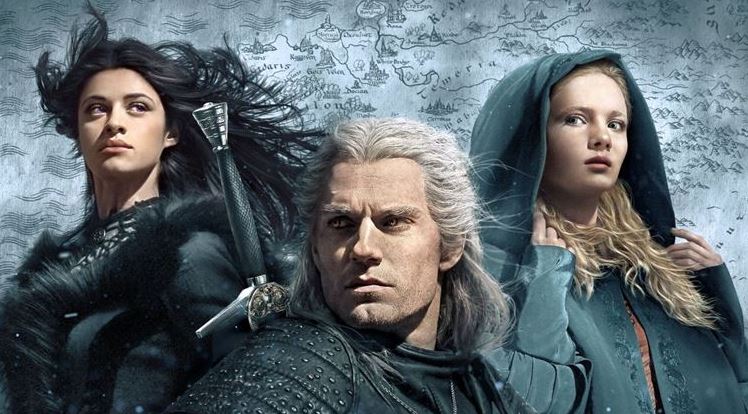 When the show first aired on December 20, it had an IMDB rating of 8.9. That has since come down to an 8.8 rating, which is still good. Seldom does a series manage to keep its rating steady as time passes and The Witcher is no different. Even still, The Witcher is ahead of several acclaimed TV Shows of Netflix like Better Call Saul, Daredevil, and The Crown. Forbes reports that The Witcher now belongs to an elite class of some of the greatest Netflix Originals like House of Cards. It also possesses the same ratings as Narcos and Black Mirror. That, ladies and gentlemen, is a huge achievement.

No TV Series manages to defend its ratings to the point. The Witcher is poised to go down in terms of ratings. The decrease will be in the decimals but it will still be significant enough for it to drop down in terms of rankings. Henry Cavill can only carry the show forward on his shoulders for so long. The fact that Netflix was able to have the fortunate foresight of letting the show be renewed for a second season speaks volumes on The Witcher and the confidence Netflix has in it. Surely, with a second season, the torch can move forward instead of backwards. 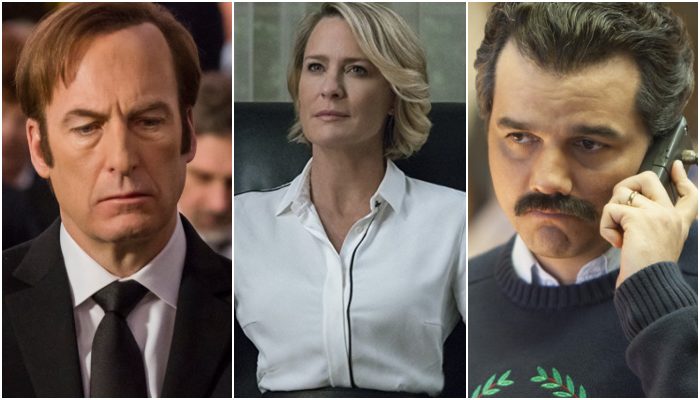 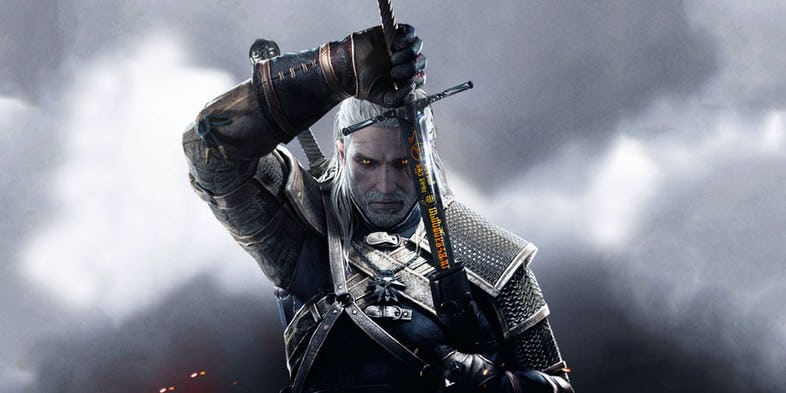 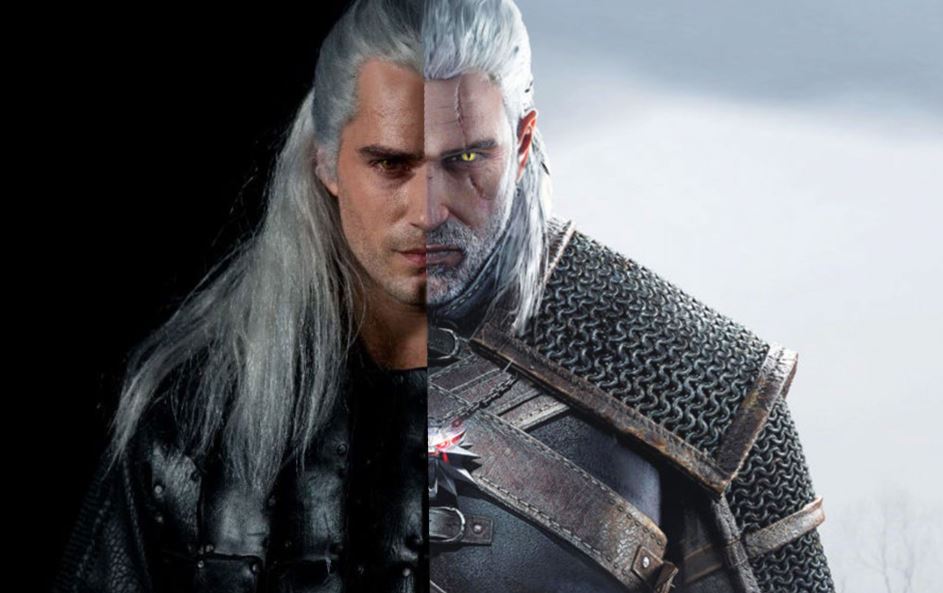