Disney Buy the Rights for Spider-Man:

The Sony Disney situation still isn’t done. Even after Sony’s official statement, people aren’t ready to believe that Spider-Man is really out of the MCU. Sony CEO claimed that they respect Marvel and loved working with them, but now they are going to work with their own people, and the door is closed for Spider-Man to crossover with the MCU. Spider-Man will instead be integrated with Sony’s Universe of Marvel Characters. But, there have been reports stating that Sony might actually be bought by someone like Apple, Amazon or even Netflix. So Disney is probably just waiting for someone to buy out Sony. 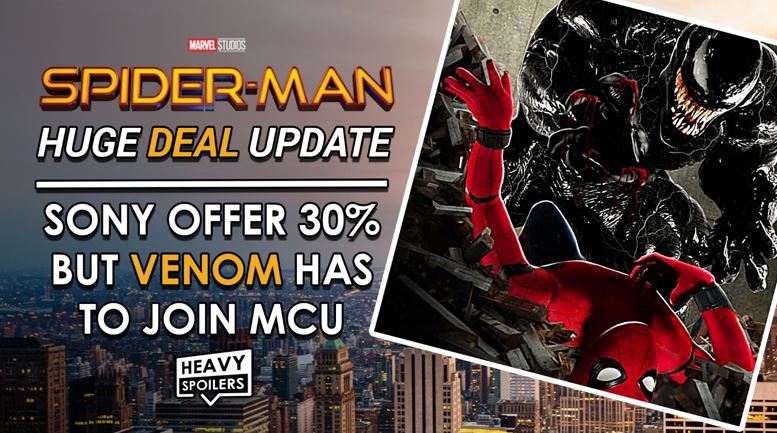 This came after another report stating that Sony went back to Disney, to give them a co-financing stake of 30% in the future Spider-Man movies. But Disney has stayed mum, and no further reports have come in. The thing is, that if Apple or some other giant company buys Sony, then according to the Sony-Marvel deal, Spider-Man will automatically go back to Marvel/Disney, for free. 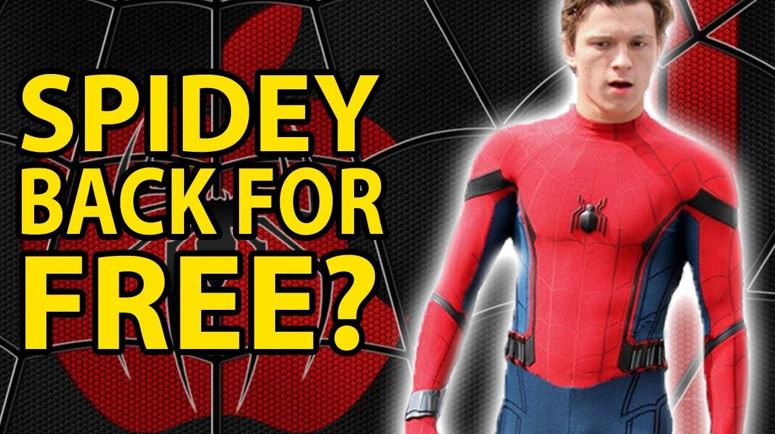 But who knows when this Sony Buyout will happen. Even if it does start happening from tomorrow, it will be another 1 to 2 years till Sony is completely bought out. It will be carried just how the Disney-Fox deal had been carried out, going through a lot of legal paperwork and spending a lot of time. That means Disney won’t be able to use Spider-Man for the next 2 years, and Sony actually might make another Spider-Man movie, since they have to keep business going forward as usual. And, this is where another rumor comes in. 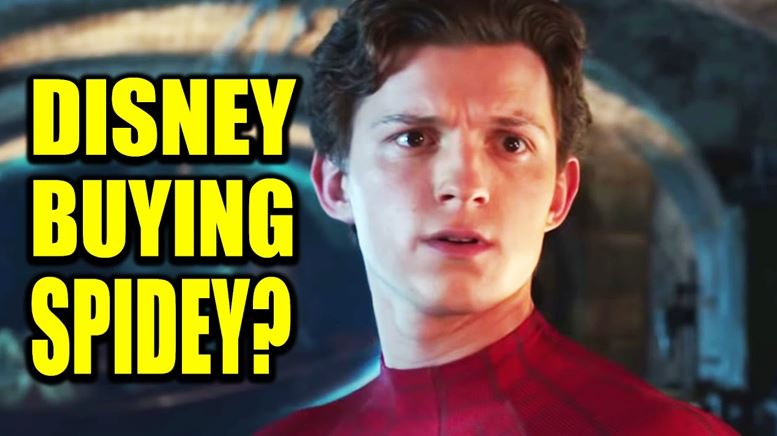 A while back, Marvel and Disney tried to buy out the entire roster that comes with Spider-Man from Sony. And, the reported price that Sony asked from Disney was $10 Billion. Now that’s a lot for just one character. Disney bought the entire roster of Marvel Studios for $4 Billion, and they’ve made $20 Billion+ out of it. Buying only Spider-Man for $10 Billion might just be a lot. Consider the fact that back when Spider-Man was sold to Sony, they bought him from Marvel for just $10 Million. They’ve made a lot of money out of the Spider-Man movies till now, and they’d make a 1000 times more money if they were to sell off Spider-Man for $10 Billion. That’s crazy, and it won’t happen. 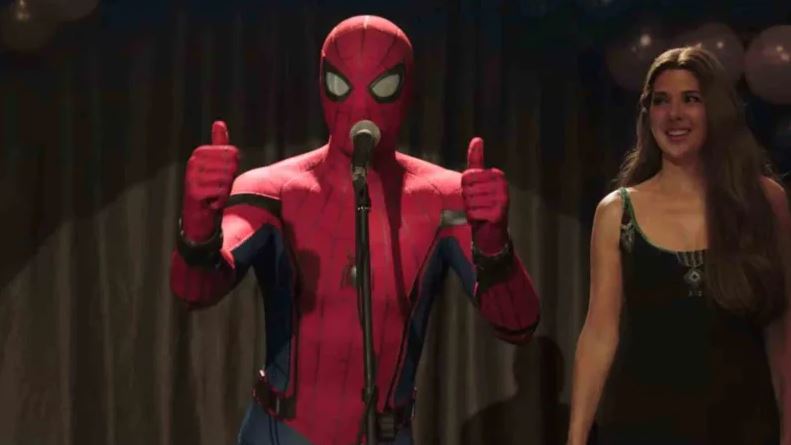 But what could happen is Disney going back to Sony with a lower number. If the fact that Sony will be bought out by some other marketing giant is true, then they’d definitely want to make a fortune out of Spider-Man. If they don’t sell Spider-Man to someone, then they’d get absolutely nothing out of him because he’d go back to Marvel for free. For Marvel, it may be okay to play the long game if the use of Spider-Man isn’t urgent (why pay when they’d definitely get him for free). But, if it is, in fact, an urgency, then Marvel and Disney could buy Spider-Man from Sony. 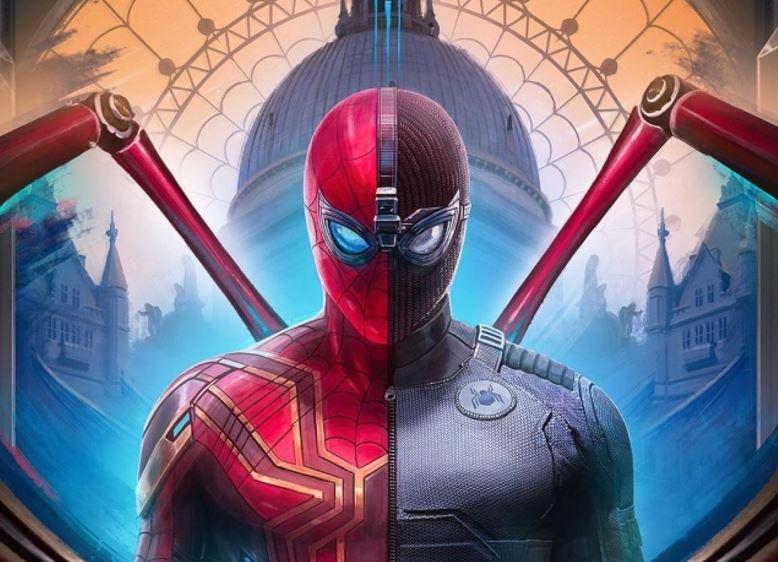 Buying him wouldn’t incur any loss because Disney could easily make back the money they spend on the Web-Slinger. He is a hot topic for now having made $1.128 Billion off of Spider-Man: Far From Home. It became Sony’s highest-grossing movie, and that was largely because of the involvement of Spider-Man in the MCU. So, Disney could easily make back whatever they spend on Spider-Man in the longer run. And they could actually turn the Web-Slinger into a prominent member of the Avengers, and probably even a leader.

Let’s see whether Sony sells Spider-Man, and themselves. Or will they continue to work as they’ve been doing for so many years? Spider-Man: Far From Home was left on a cliff-hanger, and Marvel would definitely continue right from the point they left things off. So, it’d be nice if Marvel gets their hands on Spider-Man as soon as possible! 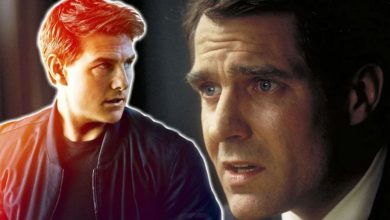 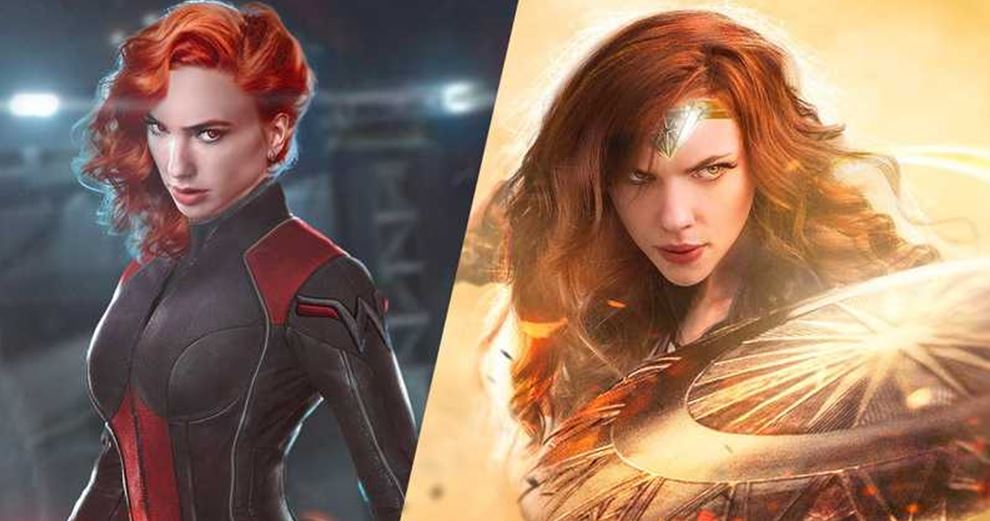 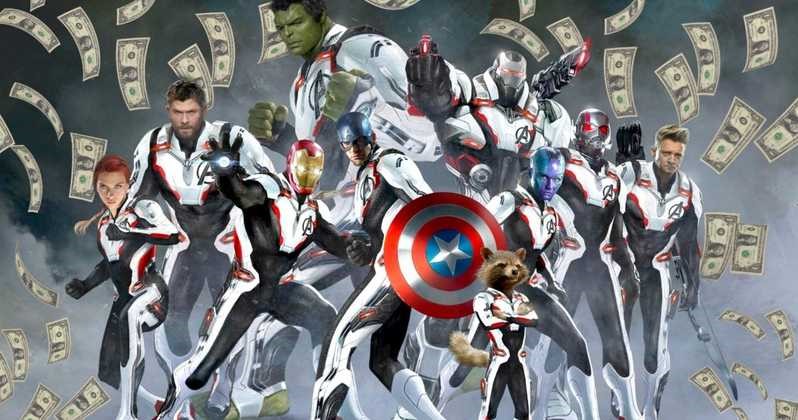