Spider-Man: Far From Home is playing in the theatres and breaking all sorts of records at the Box Office. Apparently, the backing from the critics, the hype from the fans & their good word of mouth is sending more and more people to watch the film. While people saw Captain Marvel because it was the chapter between Infinity War and Endgame, they’re going to watch Spider-Man: Far From Home as it is the direct follow up to Endgame.

Minor Spoilers for Spider-Man: Far From Home ahead. 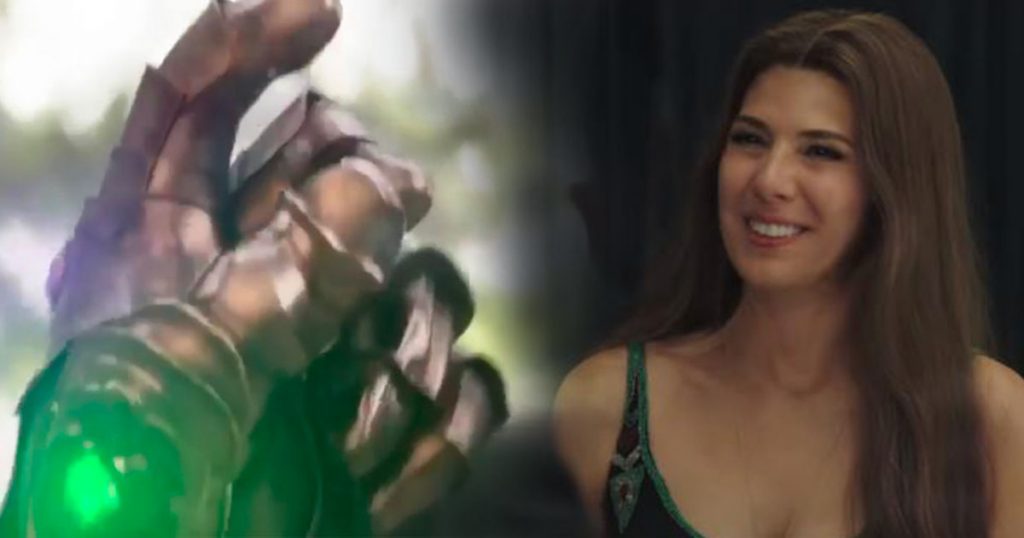 Spider-Man: Far From Home manages to surprise people in so many ways. The entire films forms Tony’s death and the Snap as its basis. It even has a new name for the Snap. Marvel officially called it the Decimation, and Far From Home refers to it as “The Blip.” And the people who were disintegrated were said to be “blipped away.” This film shows us the impact of the blip on the common people. 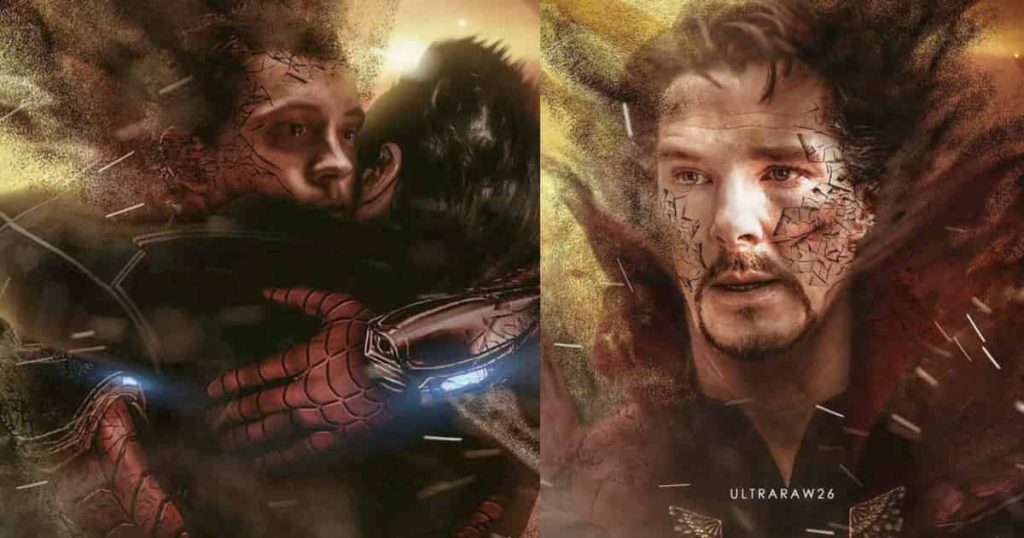 In the news bulletin that ran at Peter’s school, we’re shown a video of how people in a basketball court were dusted with Thanos’ snap, and how they magically came back in the same position on the same court with Hulk’s snap. Even in Endgame, we were shown that everyone who was snapped returned back to the same place where they were snapped.

But what if that place doesn’t exist anymore? Imagine and house which has been broken down in 5 years, and that place has been turned into a swimming pool instead. People would straight away land in pools being undusted. Now take this scenario to a dangerous place. Imagine if people were snapped midair sitting in a plane, or perhaps underwater in a submarine. Those crafts won’t be at the same place 5 years later, so people who return from the snap would end up midair falling down towards the ground. Basically, Hulk brings them back only to kill them properly this time.

Let’s take this point of airplanes further. At a given point of time, there are 100s of planes in the air. That means 1000s of people are flying at any given time. First of all, what if Thanos’ snap dusted a few pilots flying those planes. That would cause those planes to crash, and further lead to more people dying. So, Thanos’ snap technically killed more than half the Universe.

Now when Hulk brings all the blipped people back, he is also not able to save many of them because the people coming back end up in inconvenient places. 1000s of people would have died returning midair. This is the main problem with Hulk’s snap. Yes, he did save the majority of people who were dusted all over the Universe, but there was still collateral damage due to inconvenience.

This has been addressed in the past, but we were led to believe that while snapping, Smart Hulk would have thought of this and would have somehow landed all the victims at a safe place. But Endgame & the basketball court video in Spider-Man: Far From Home proves that people came back to the same place from where they were blipped. So, the point about Hulk’s snap being flawed stands. Still, we can let go of these details because at the end of the day these are just films that we love! 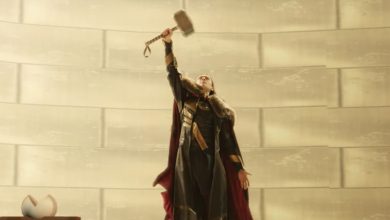 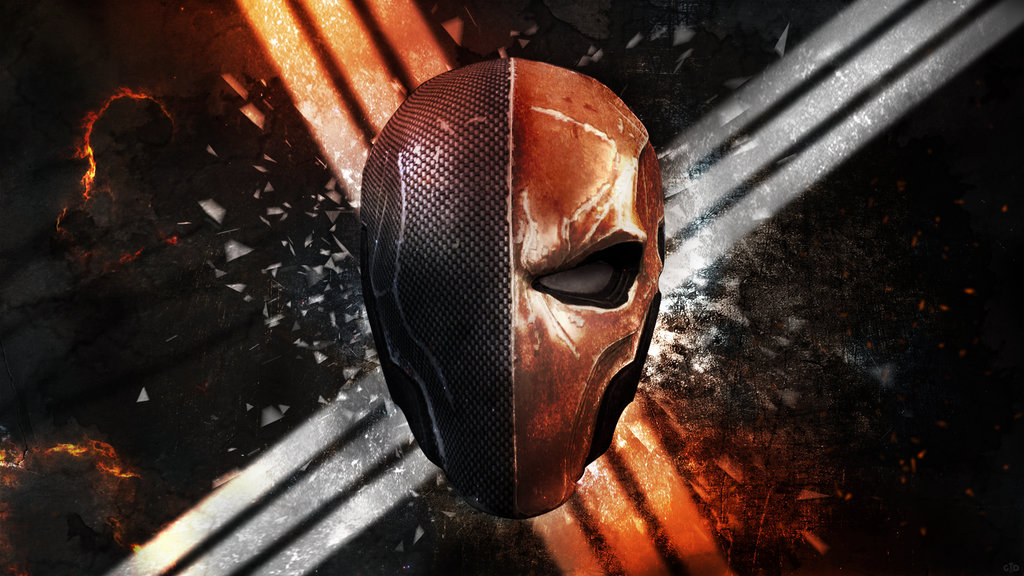 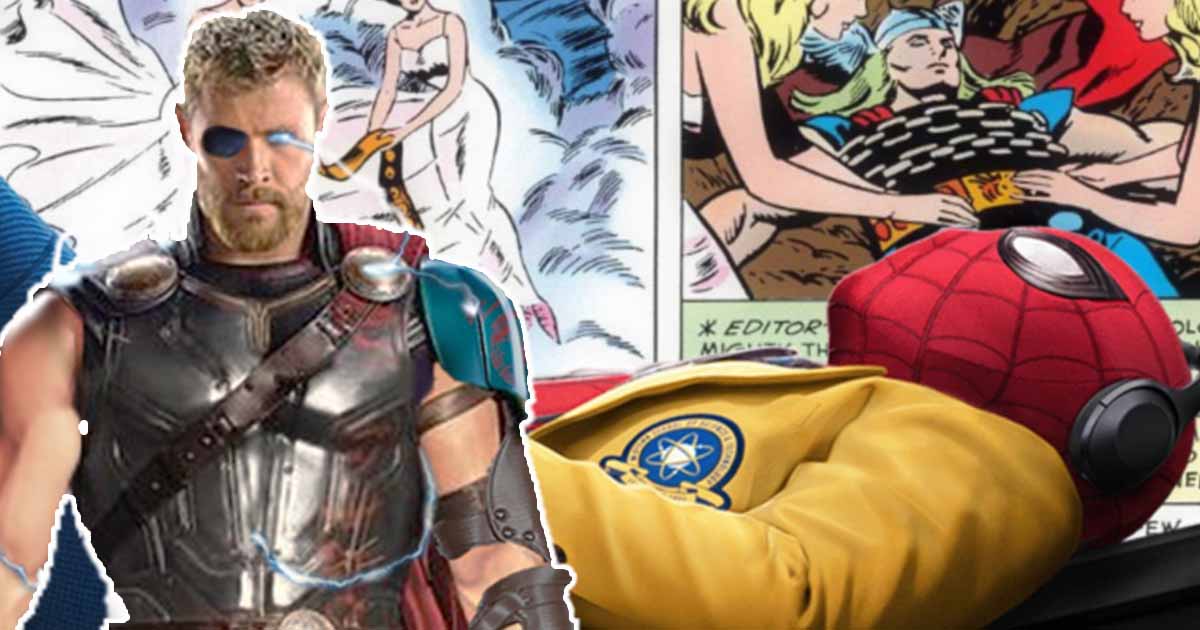 Spider-Man: Homecoming May Have Established a Way For Humans to Turn Into Asgardians