Avengers: Endgame was this massive film full of epic moments that were beyond anything we had ever seen in the MCU. But just imagine how many ideas would have been discarded before deciding the definitive thing to do in the film. There were so many factors involved and every one of those factors could have taken the film into a different direction. There were plans to send Tony to Asgard initially. Nova would have been in Infinity War and Endgame after being beaten by Thanos. So many things could have happened differently. 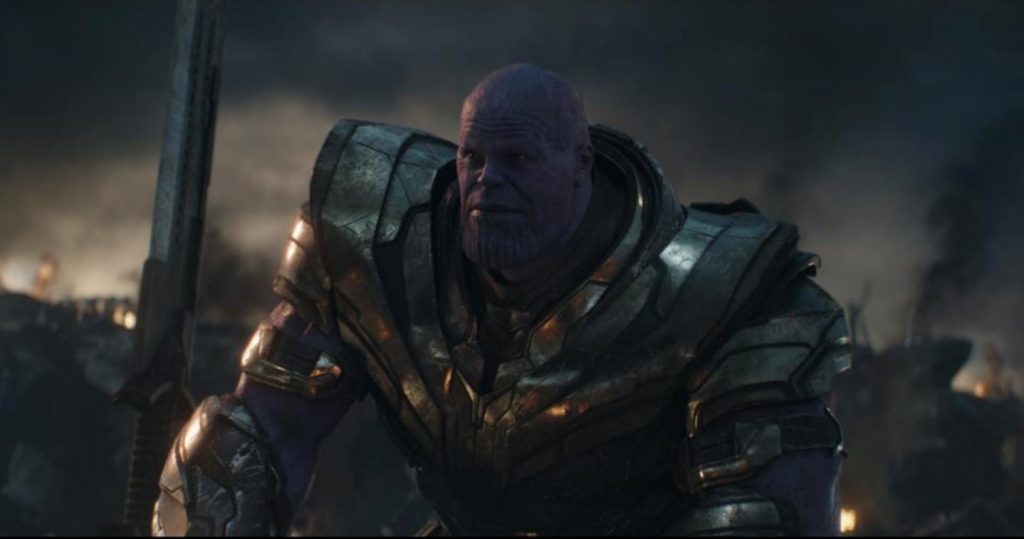 The writers of Avengers: Endgame, Christopher Markus and Stephen McFeely had their own panel during SDCC and they’ve revealed quite a lot of new info. Apparently, there would have been a moment earlier which would have shown 2014 Thanos enters the mainstream timeline during the final battle at the destroyed Avengers HQ and he would have thrown a severed head of 2012 Cap at the feet of Tony, Cap, and Thor. Things just weren’t good for 2012 Cap because he was also defeated by 2023 Captain America and perhaps that change in the timeline would have led him to take on Thanos somehow.

It’s really amazing that even though the battle scenes in Endgame were less as compared to Infinity War, Civil War or even The Winter Soldier, but they sure were quite brutal and tense. We had our hearts in our mouths when Iron Man fought Thanos in Infinity War, and we felt the same tension when Steve fought an even stronger version of Thanos during Endgame. 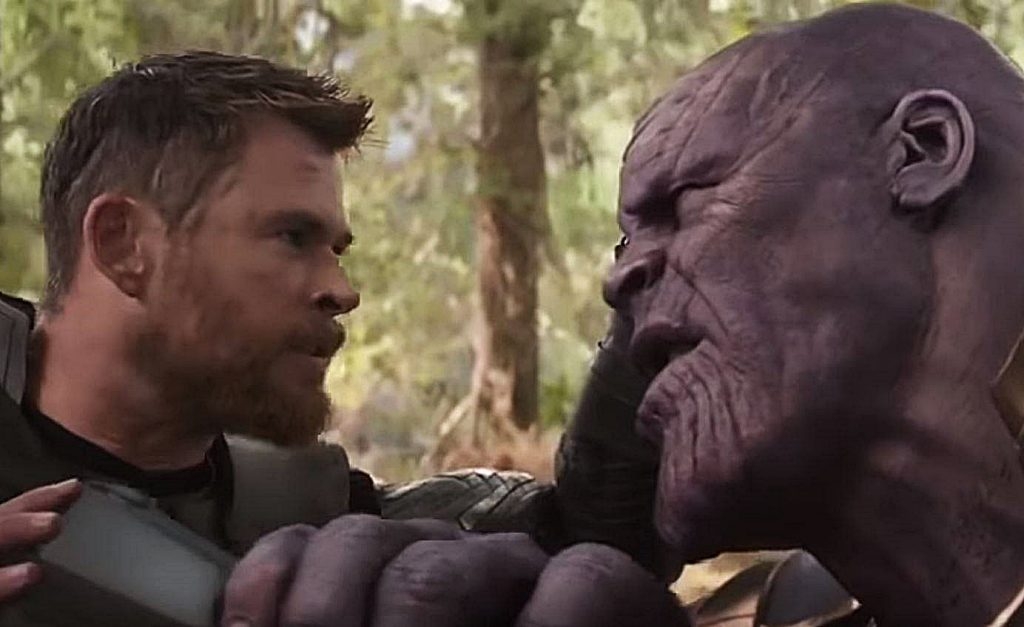 There was a rule that we’d never see a decapitation in a Disney movie. But apparently, Avengers: Endgame broke that rule when Thor straight up axed the head of Thanos after cutting off this arm. But throwing Cap’s decapitated head would have taken things to another level of extreme. It would have seemed like the world of Deadpool blended with Endgame.

Well, it’s okay that we didn’t get this brutally graphic scene in the film as the children in the theatres might not have been able to take it. After all this, the writers still managed to surprise us all with the ending that Captain America got. Apparently, it was finally a happy ending for Cap who went back in time and lived with Peggy creating an alternate timeline. 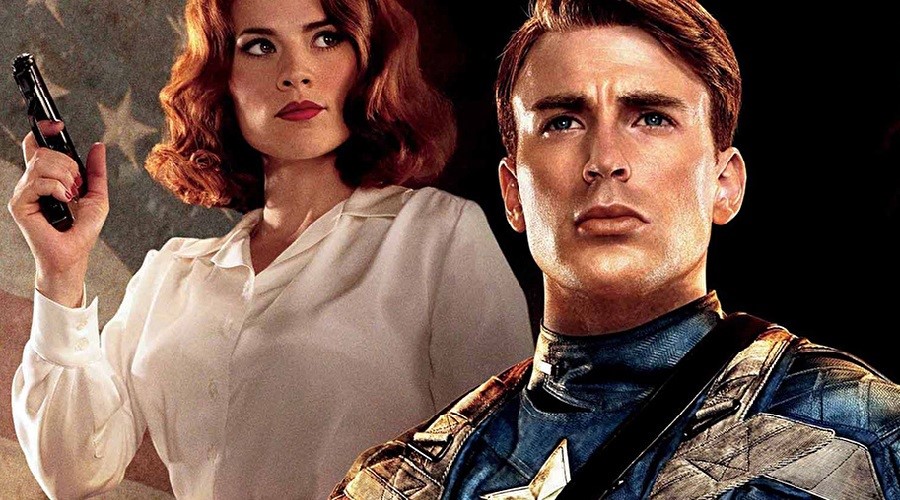 Back when Endgame hit the theatres, the writers told New York Times that this was always going to be the ending they’d planned for Captain America. They said:

“McFeely – From the very first outline, we knew he was going to get his dance. On a separate subject, I started to lose my barometer on what was just fan service and what was good for the character. Because I think it’s good for the characters. But we also just gave you what you wanted. Is that good? I don’t know. But I’ll tell you, it’s satisfying. He’s postponed a life in order to fulfill his duty. That’s why I didn’t think we were ever going to kill him. Because that’s not the arc. The arc is, I finally get to put my shield down because I’ve earned that.

Markus – A hero without sacrifice, you’re not going to get the miles out of that person that you need to for these movies. That’s what makes them a hero, it’s not the powers.” 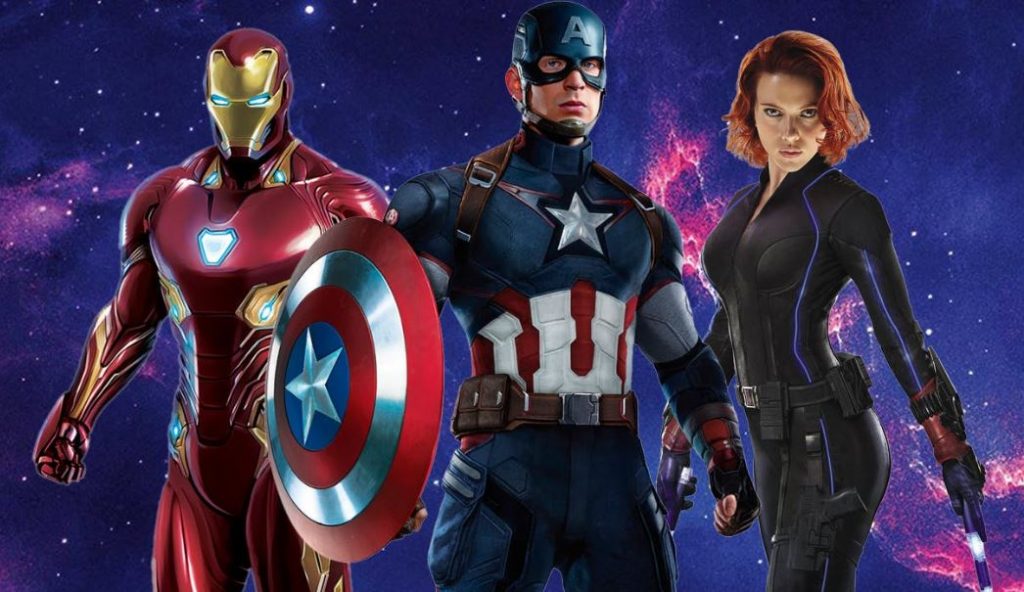 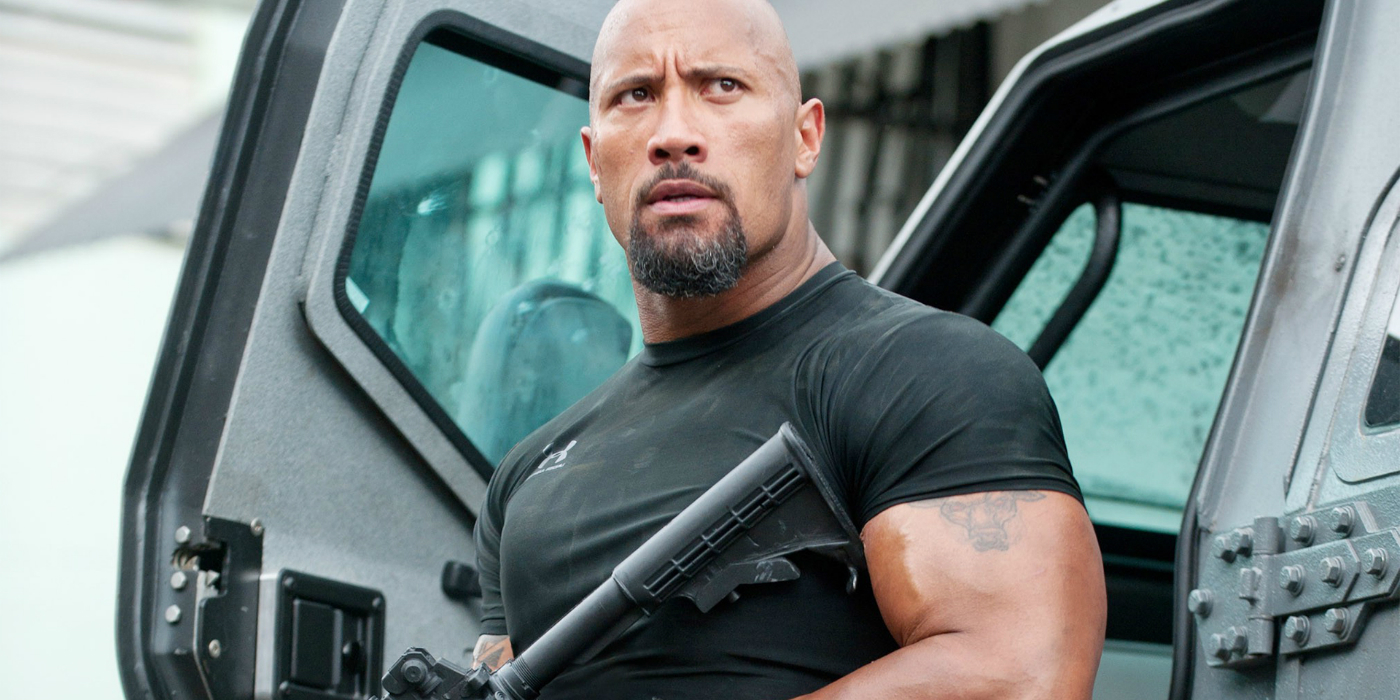