The Justice League Snyder Cut was a thing as Snyder confirmed it a while ago, and it is upon WB whether to release it or not. It has been more than 1.5 years since Josstice League hit the theatres, and people still can’t stop talking about the Snyder Cut. It’s crazy that we all know about WB’s plans of not releasing the Snyder Cut ever, but still, we want to keep trying. Another reason why the SnyderCut keeps coming back into the talks is because Zack Snyder keeps posting stuff related to his work upon the film.

Apparently, a lot of the film was altered and the majority of what Snyder shot was totally removed. The fans haven’t been happy about it as Snyder had a longer vision. His film would have led us to a Justice League 2 which would have already been playing in the theatres as of now. But none of that happened. WB pushed SuperCavill and BatFleck away and are currently focusing upon just solo films. People have grown to like what they are doing now, but everyone wants Snyder’s Universe to grow and prosper just the way he wanted.

He had a set up that would have brought characters like Darkseid & Green Lantern in play. Things would have been much more complex. Characters like Aquaman, Flash, and Cyborg who were all underused in the theatrical cut had back stories that were deleted. Cyborg, in particular, had so much more to show us and all of it would have led to his solo film which will never be made now. 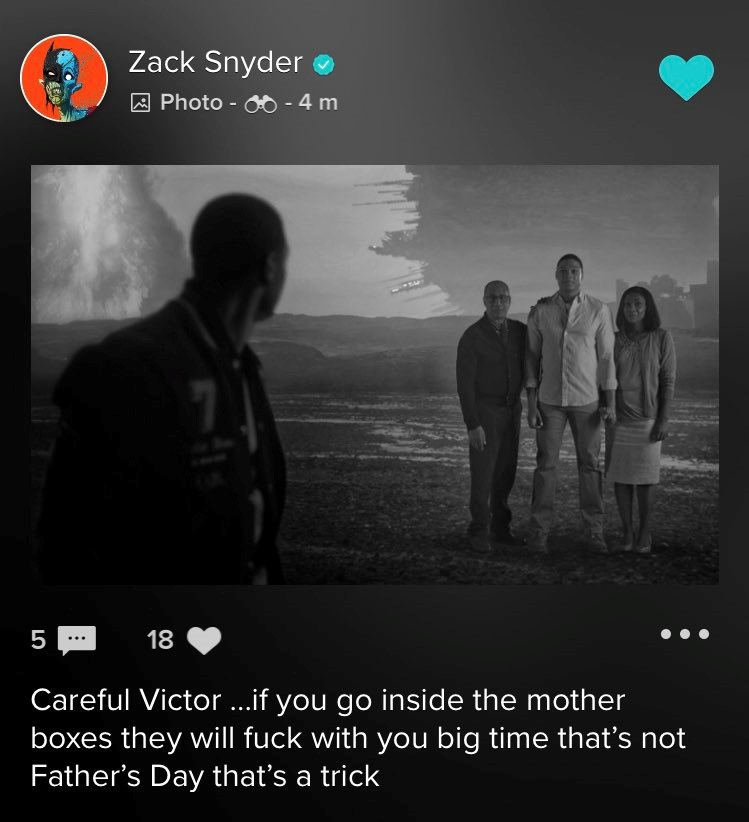 This Father’s Day, Snyder revealed a new scene related to Cyborg. Apparently, it would have shown us, Cyborg, going into the Mother boxes to detach them and the Unity would have tried to trick him out of it. What we see in the background is believed to be the Apokolyptian ship. But now we’ve got some new info which suggests that this is actually Green Lantern’s ship as Snyder answered this question with – “#GreenLantern.” 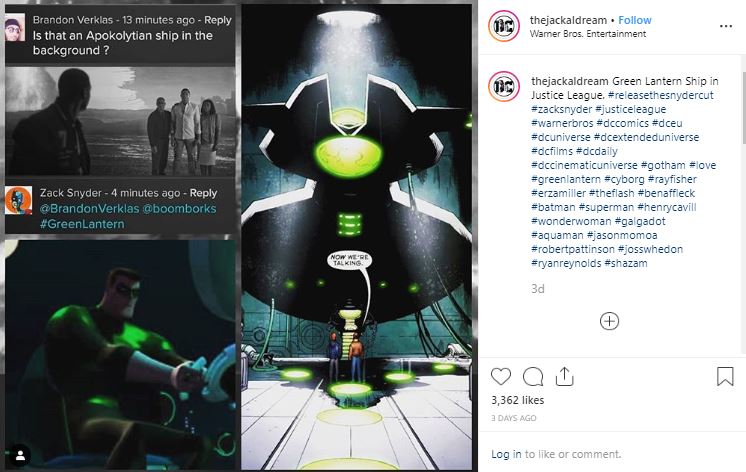 Now we do know that Green Lantern was supposed to be involved in the film. The earlier marketing campaign of Justice League started with “Unite the Seven” and later Kevin Smith revealed the grand plan of Zack Snyder that would have unfolded in 3 Justice League movies. The mystery man who Alfred was originally supposed to be talking during the “Let’s just hope that you’re not too late” segment was Green Lantern itself. But the Lantern ring was just reduced to an Easter Egg from the past. 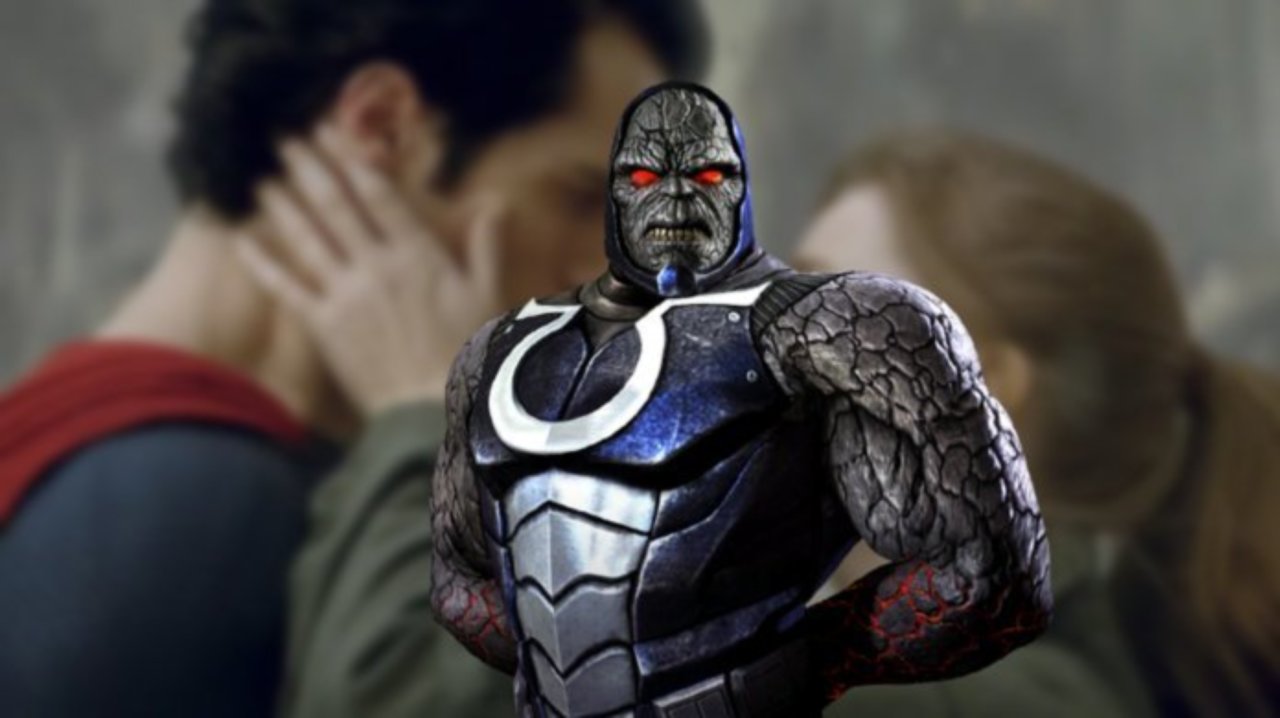 The Snydercut was supposed to be very different and it would have led to a darker Justice League 2 with Darkseid murdering Lois Lane! Here’s what Snyder had to say about this at “The Director’s Cuts” event hosted by him: 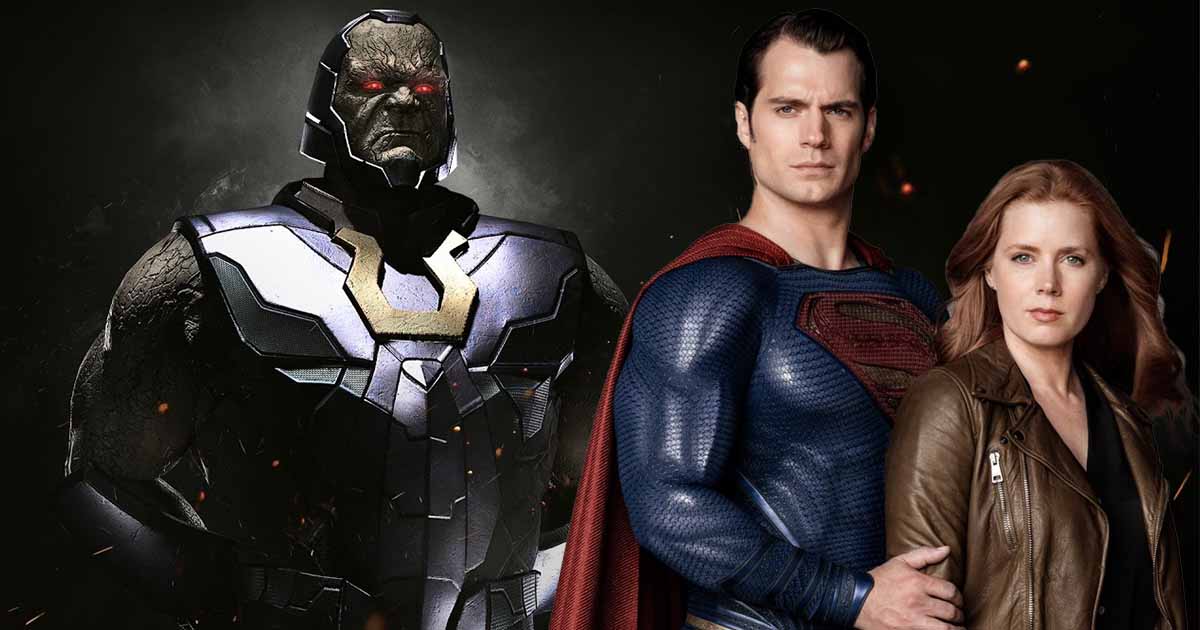 “The truth is that the ‘Knightmare Sequence’ in this movie, it was my idea that all of that would eventually be explained – is that a surprise? And that we would end up in the distant future where Darkseid has taken over Earth, and where Superman has succumbed to the Anti-Life [Equation]. And there were a few members of the Justice League that survived to that world, and that they were fighting, Batman and a broken half of Cyborg – there’s only half of him because of whatever happened – they were working on an equation to jump back to tell Bruce… those were the things that we were dealing with. And the studio, they were still sort of into the big look, but the deep depth about how and why everyone was mad at each other… 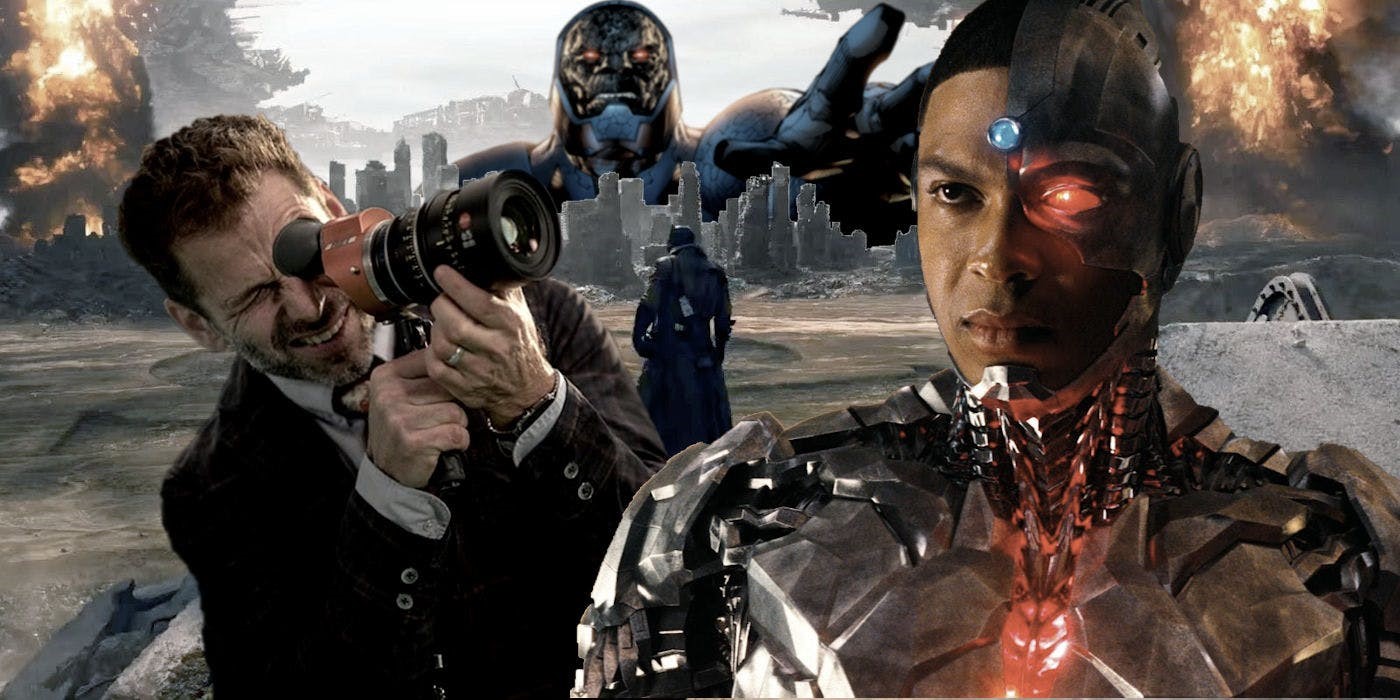 Because Lois – and it’s in the Justice League teaser; it wasn’t in the movie apparently… it’s this line where Bruce says, ‘I was right here, and Barry Allen came to me and he said ‘Lois Lane is the key.’ And then [Wonder Woman] goes, ‘She is to Superman; every heart has one.’ And he goes, ‘I think it’s something more, something darker.’ And what it means is that the thing that was darker was all about if Lois died, Superman would succumb to the Anti-Life, right? And Superman knew that somehow it was Bruce’s responsibility to protect Lois, he would’ve been mad at him in this movie, and that’s why he says, ‘She was my world, and you took her from me.”

Snyder then went on to talk about the time travel possibilities in order to fix the past, but the highlight of what he said was the epic tragic moment in the story:

“Because he [Bruce} had to jump back right before Darkseid Boom Tubes into the Batcave to murder Lois.”