The final stage of digital marketing has picked up the pace and it’s about damn time that we got exclusive looks at the Avengers individually. Marvel did reveal individual posters for all the heroes, side characters and even the dead characters. But now we’ve got posters flashing the new suits of all the heroes individually. Without any further ado, let’s get right into them: 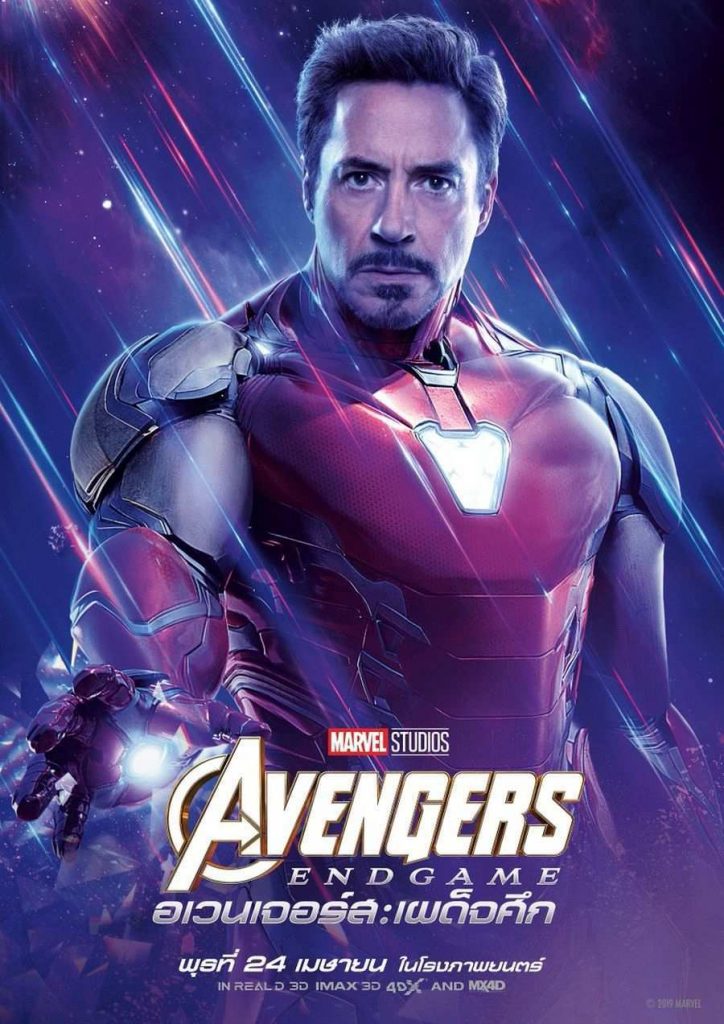 He will certainly have the biggest role in the film as that is what Doctor Strange saved him for. As the new trailer has already revealed, Tony made his way back home on his own, and we’ve also seen his new armor in action. But this poster has to be the best Iron Man poster till date. 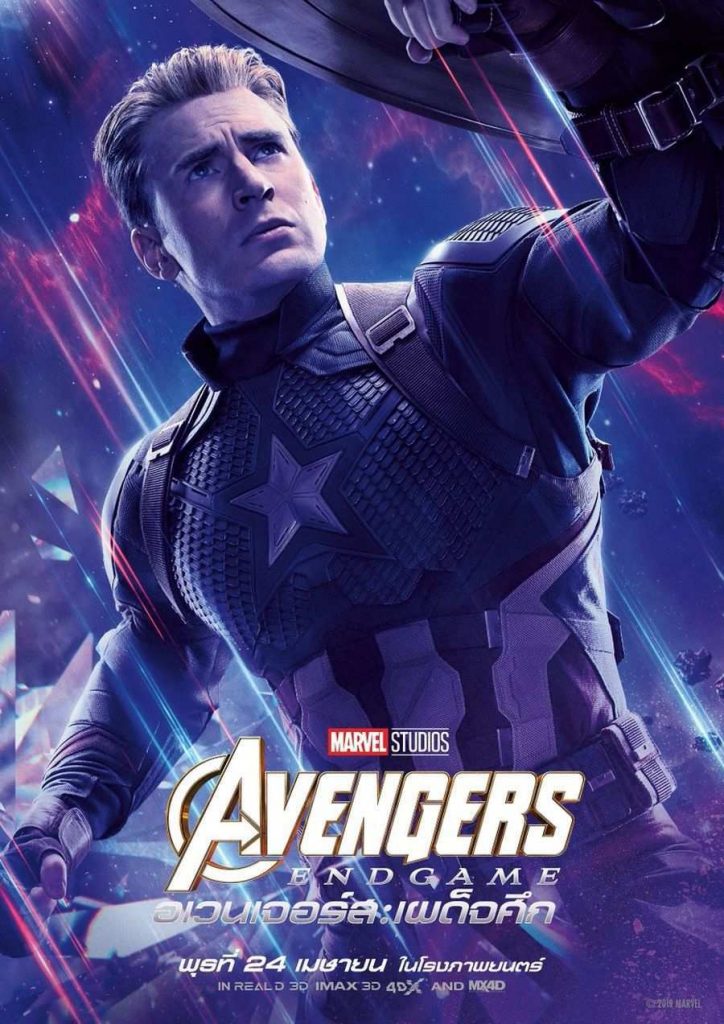 He will be getting a much bigger role than what he had in Infinity War. Cap shaves his beard, gets ready to take back his mantle, his Shield, but most importantly, he is ready to work with Tony Stark again. We will see him lay down on the wire so that other could crawl over. He would surely be making the biggest sacrifice for the greater good. 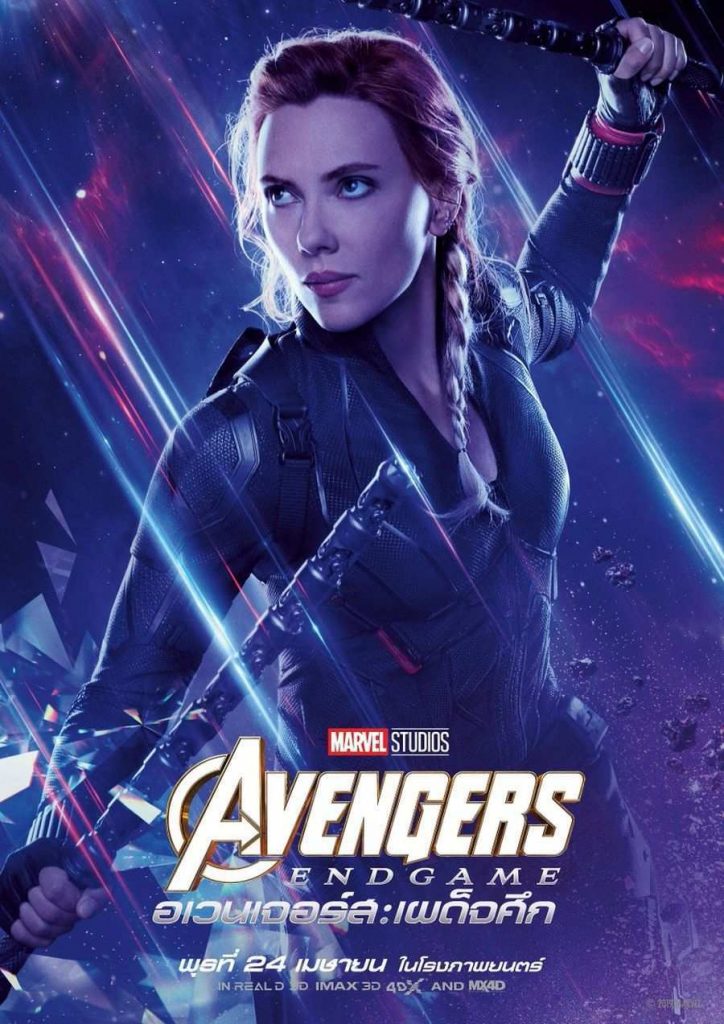 We will be seeing a rather dark version of Natasha as all that she has been through has made her really pissed. She has been hardened by the decimation and will give it all she has whilst taking on Thanos and his army. 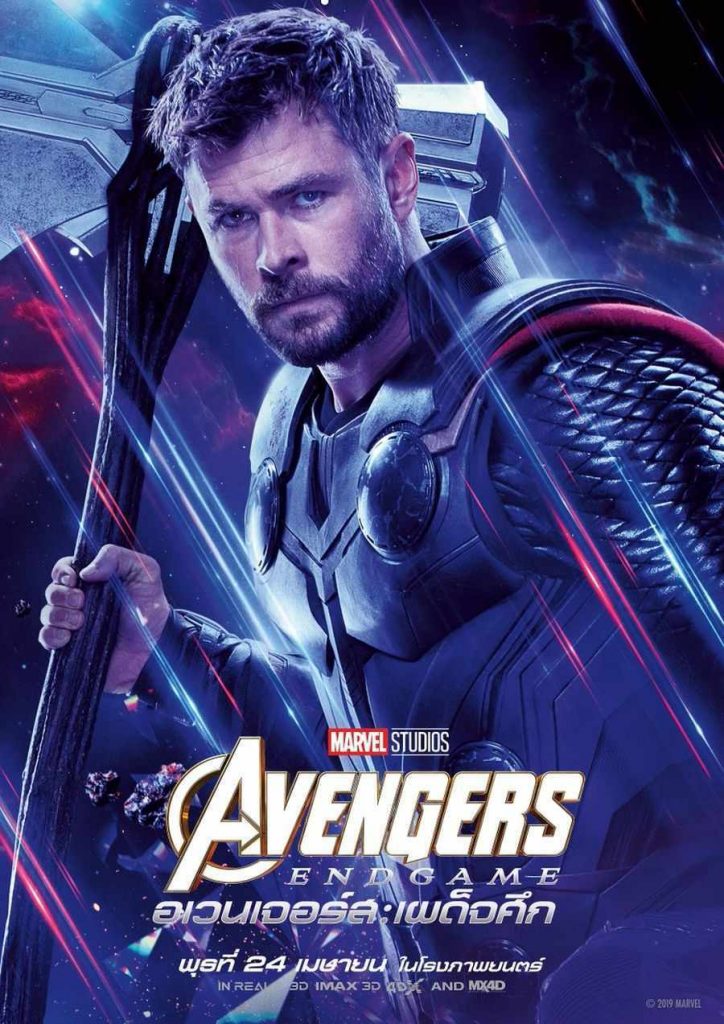 Having lost everyone and everything in his battle ridden life, the only thing that Thor has left is his own life. Having lost to Thanos not once but twice has certainly angered him, and he’s going to go all out on the purple Titan this time. 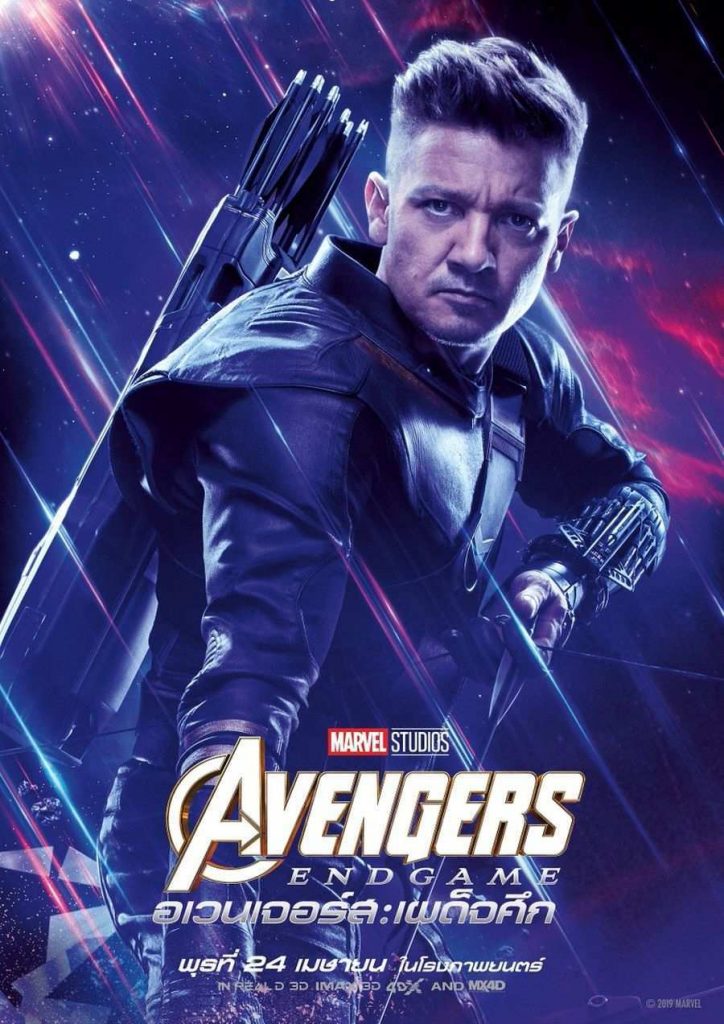 He’s the only one in the team who has lost his literal family. That has caused him to go on a darker path, taking on the mantle of Ronin. He’s out there for blood, seeking answers and revenge for the loss he has suffered. His arc in the movie would be really interesting to witness. 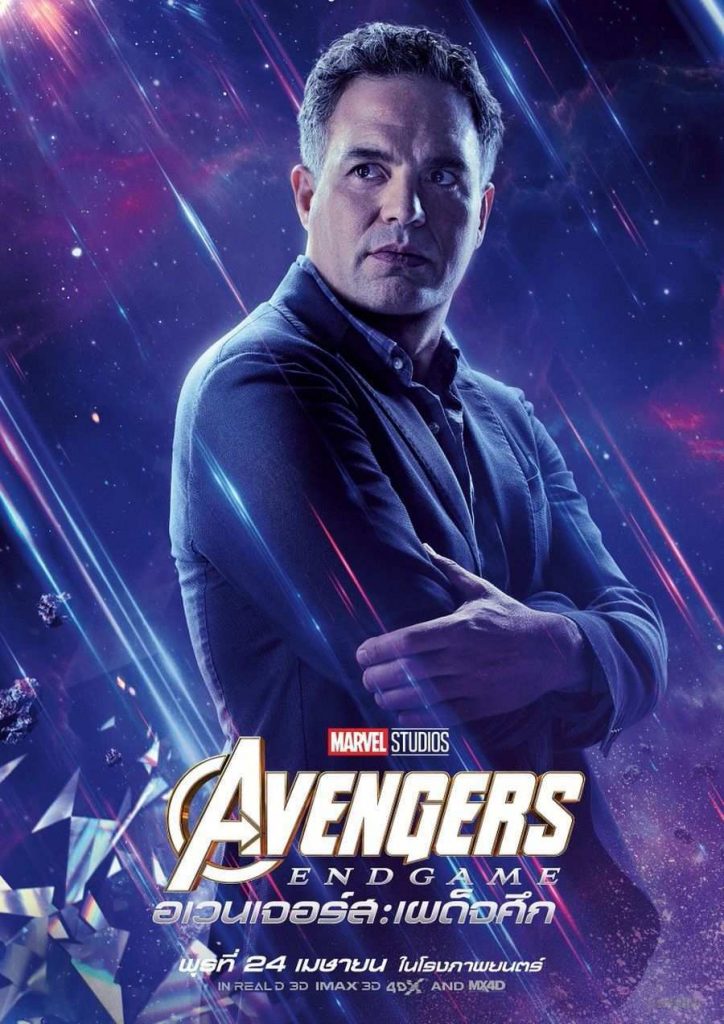 There’s everyone, then there’s Banner who is literally stuck in this one pose for the last two weeks. He’s not moved an inch as every poster has shown him in exactly the same way. Perhaps Hulk is controlling him from the inside, not letting him move. Well that’s good for Marvel because not being able to move, Mark Ruffalo won’t reveal any spoilers. 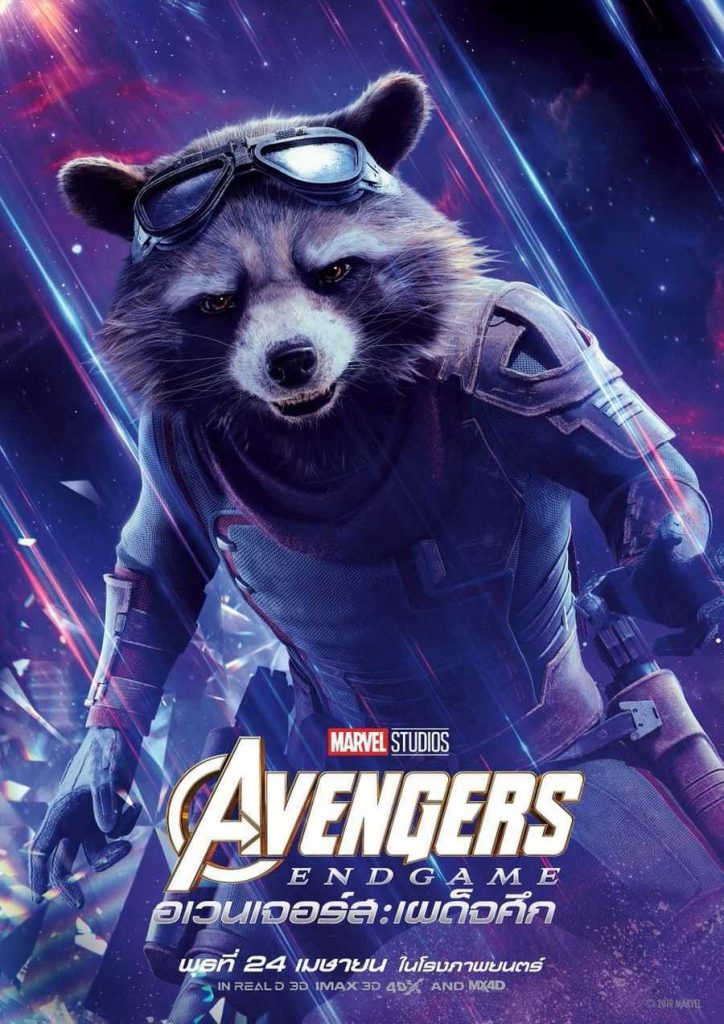 Just like Hawkeye, he is also an individual who has lost his entire family. They were obviously not blood relatives of his, but he did deeply care for all of them in his own way. Groot was revealed to be his son, and now he’d go with the guilt of not being able to save the humanoid tree. With his set of skills, he would surely come in really handy for the team. 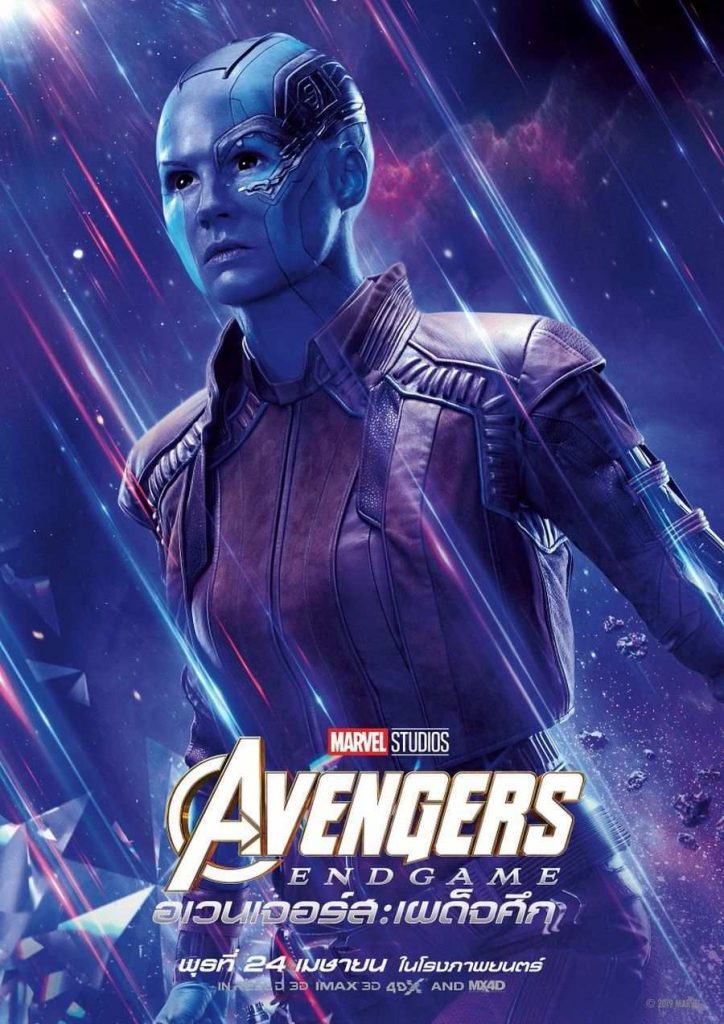 The biggest sorrow for her would be the loss of her sister at the hands of Thanos. Other than that, she’d be looking for straight up revenge against her father. She knows that she can’t beat him, but tagging along with a new team, she’s surely going to try. 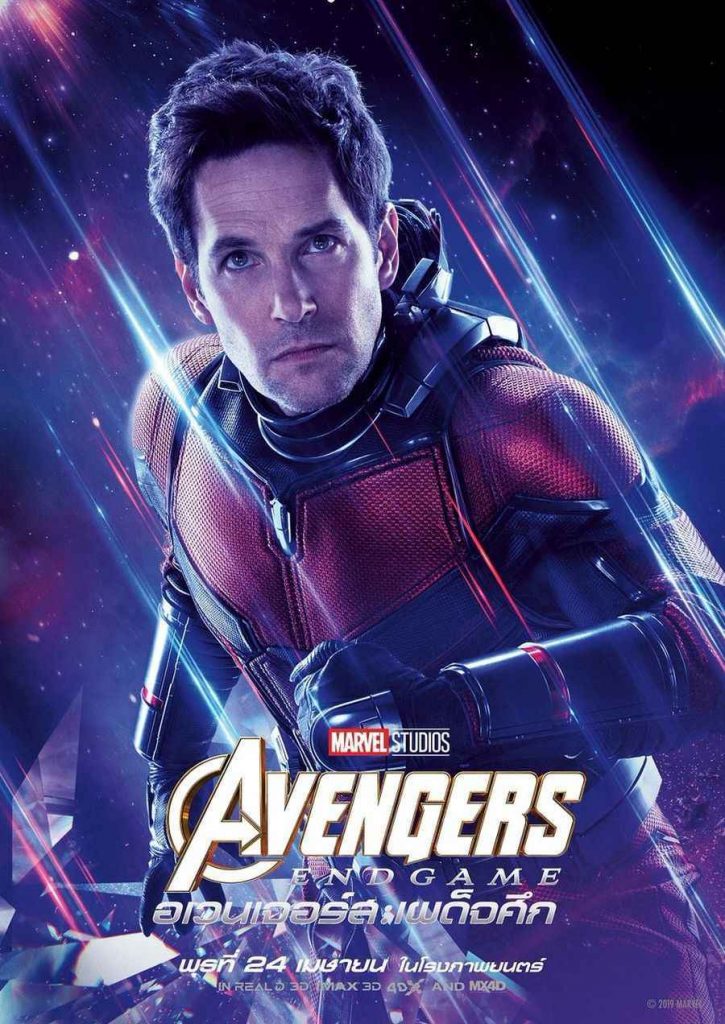 Scott Lang will turn out to be an important asset to the team as he will bring in the experience of time travel. Moreover, he also carries Hank Pym’s lab which will come in really handy for Tony Stark to study. His presence in the team would result in the Quantum Realm and Time Travel. His ability to turn into a Giant is just a major bonus that the team gets. 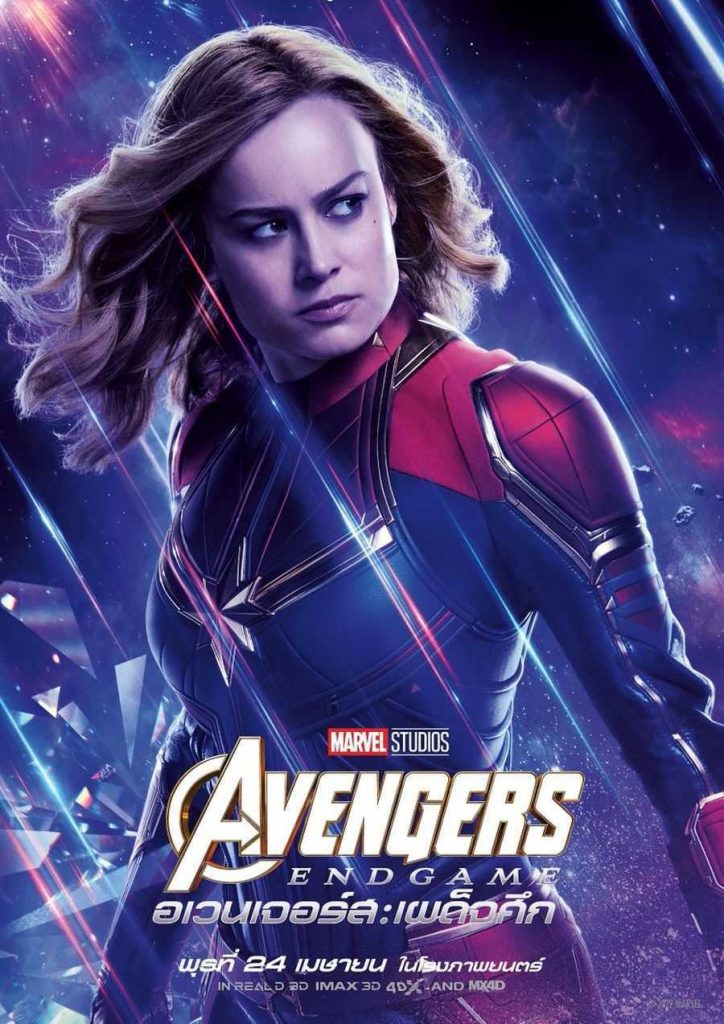 Her presence in the team is going to be really important because she has to be established as the new leader of the team that will run the future of the MCU. So we will see her being passed the baton. Besides that, this film will also tell us why she is the strongest MCU hero to have set foot in an Avengers movie. Those who saw Captain Marvel know that she will be having a new suit in this movie, but so far no other poster has really highlighted that. 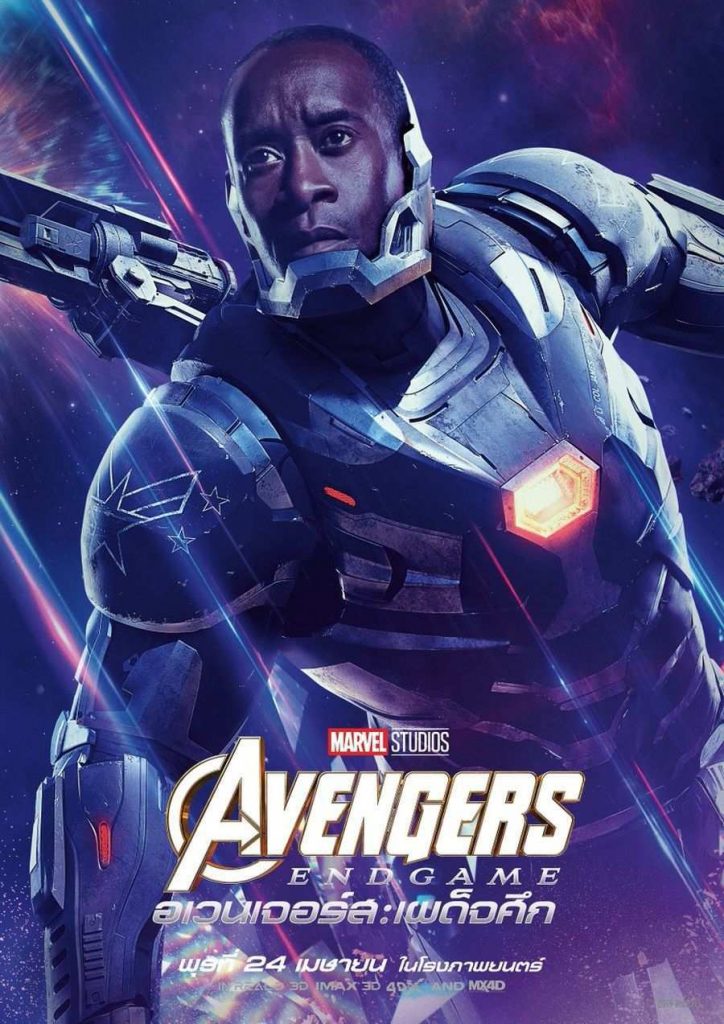 This movie is going to extend the role of War Machine as well. As far as his suits are concerned, he will fight the first battle with the one that he wore in Infinity War. But apart from that he will get a new armor laced with Quantum Realm ability, an even bigger armor, and finally the War Buster Armor. This poster shows us Armour number 005. 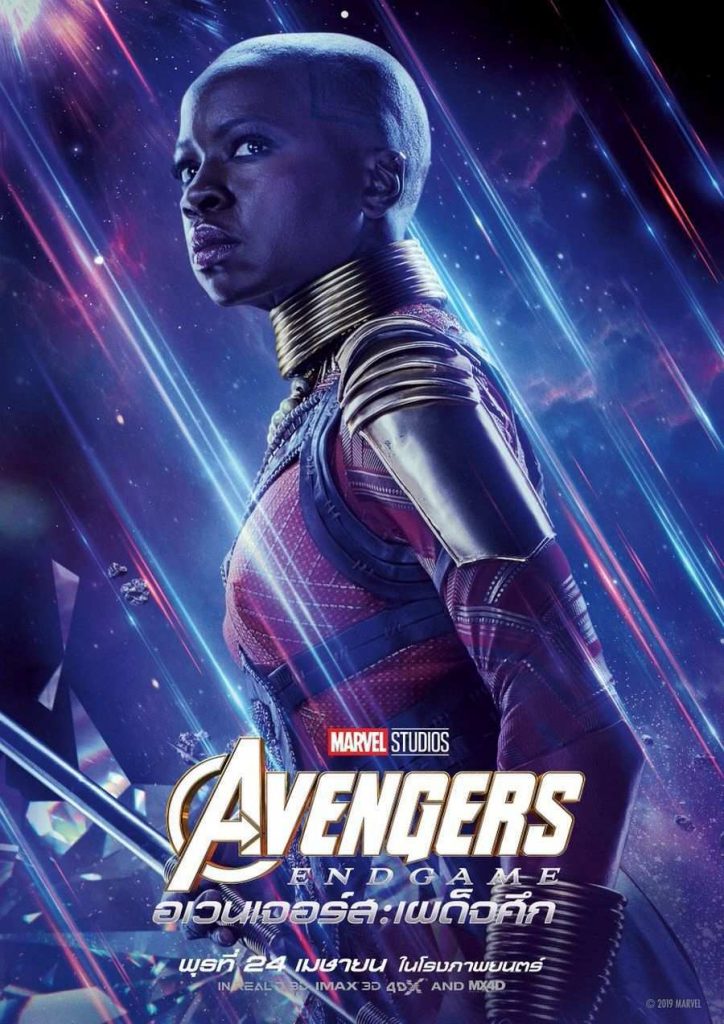 It would be interesting to see what role she plays in the film. She saw her King turn into dust right in front of her eyes. Shuri is also presumed dead. So, where does this leave her? Will she serve a new King like M’Baku? Her duty to serve the throne will create a very intriguing dynamic. 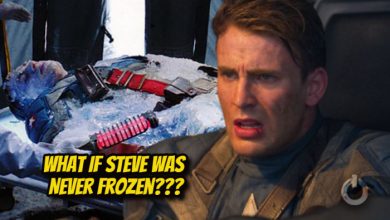