27 days left and the marketing of Avengers: Endgame is getting a big push worldwide. Not just in the US, but the digital marketing is doing its bit in all the countries. We’ve seen two big posters for the Chinese market along with a promo art. We’ve obviously seen plenty in English for the UK, US, and other English speaking countries. Now a brand new poster comes in for Russia. What’s interesting is that Black Widow finally gets the center stage in it. Have a look: 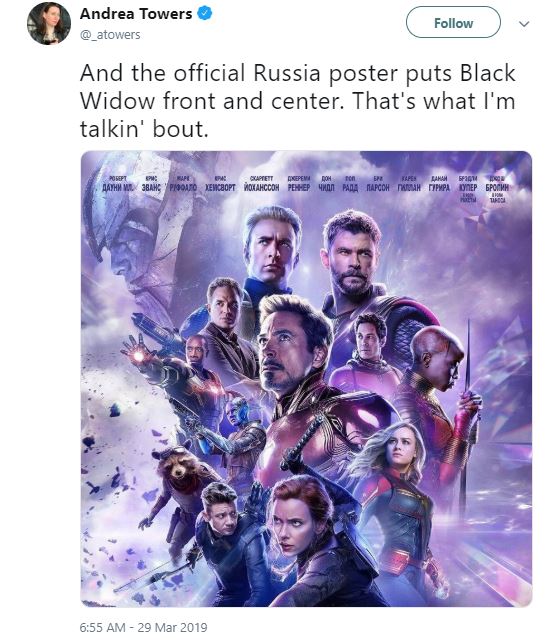 Well, technically it is Iron Man in the dead center as always, but for the first time, Black Widow features in the middle of any Avengers related poster. Captain America and Thor seem like the two big bodyguards of the team here. All the posters have the Avengers looking here and there this time, and most of them use the same images of some particular characters. Bruce Banner, for instance, has been the same in every ensemble poster that has been released recently. In fact, all the others are the same. Thanos is also lurking in the back similar to another poster.

So the Avengers are just being adjusted into different places within every new poster. But what’s funny here in the Russian poster is that every piece of Captain America’s costume that symbioses the US has been covered. We don’t see the Star insignia, and neither do we see the Red and White stripes. Well, hiding it would make him Captain Russia, but it’s a good bit of creativity.

People must be wondering that Black Widow gets to be the Centre this time, but it was actually done to hide Captain America. Nevertheless, we know that Natasha and Steve are going to have extended roles in this film as the Russos have promised us. They didn’t get their fair share of time in Infinity War, and Hulk played around with a different story arc giving us less of him as well. Clint only got his name announced. In the meanwhile, Thor stepped up with more screen time and Iron Man obviously had to get a bigger part as he’s Robert Downey Jr. But Avengers: Endgame will do all 6 justice. 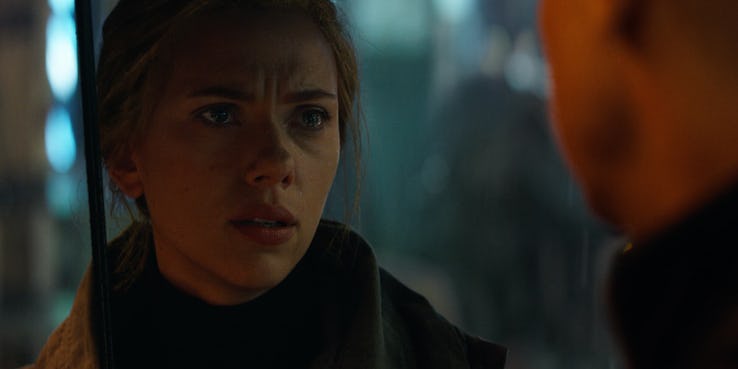 Black Widow fans, in particular, should be happy as ScarJo has confirmed that she is on a different level right now. The snap has only hardened her and we will see the darker side of the Widow who’s gonna be out for blood similar to most the Avengers. Everyone has been pushed to their physical and emotional limits. 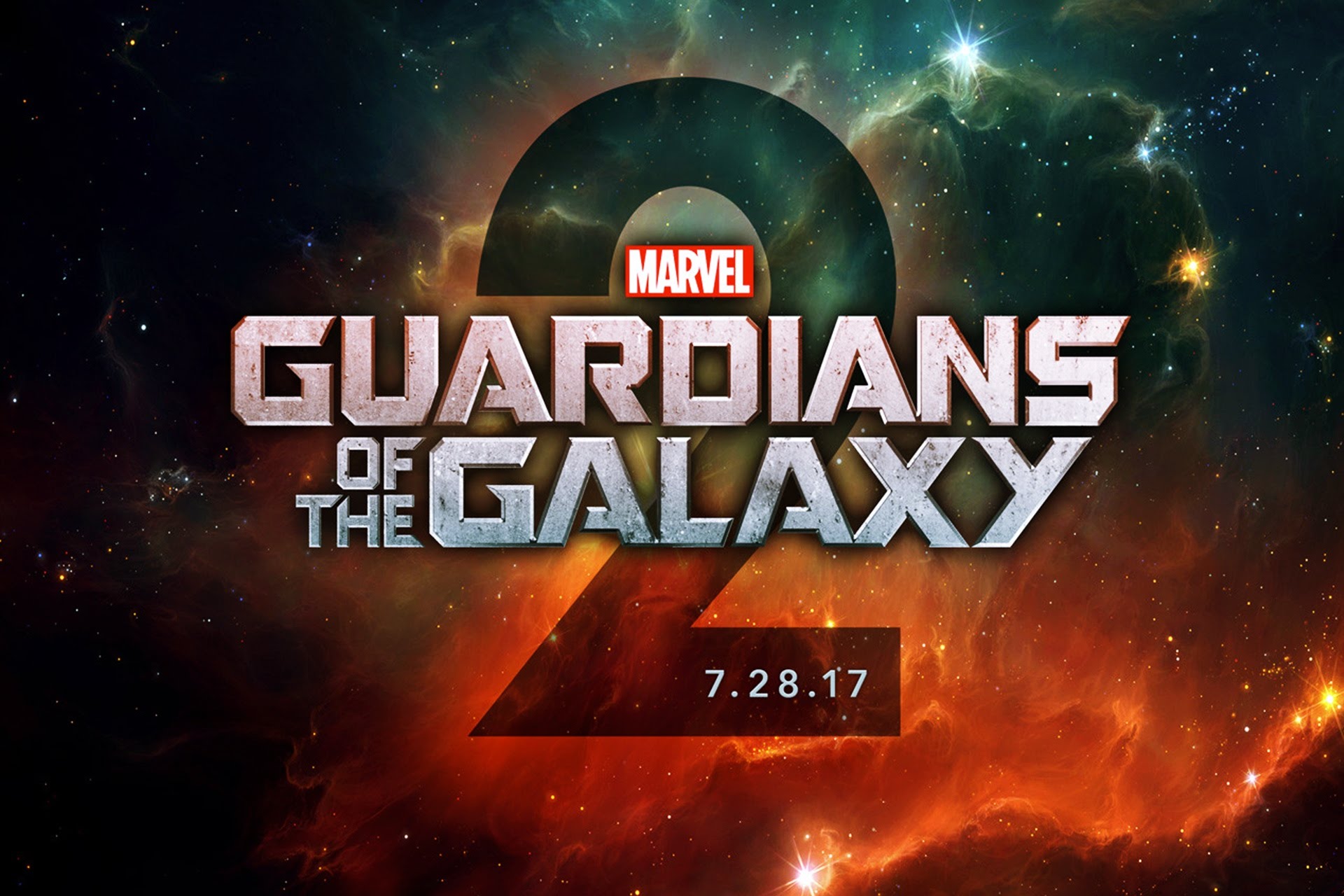