Oscars 2019 has been Marvelous for Superhero movies as this was the year that Marvel bagged the most number of Oscar Nominations and obviously won the most number of them as well. Black Panther was nominated for 7 Categories and won them in the Best Costume Design, Best Production Design, and Best Original Song (for “All The Stars”) Categories. But it is yet another personal victory that stands above all, and i.e. for Spider-Man: Into the Spider-Verse.

For many fans, this animated feature was already the best Spider-Man movie of all time, as many claimed that it actually went even past the greatness of Sam Raimi’s Spider-Man 2. This was a true comic book movie in every sort, and what it did so amazingly well was introducing the world to Marvel’s rich Multiverse (that Sony has the rights to). Even though many people would want all the Spider-Man rights to revert back to Marvel/Disney, but you have to admit that they are making good use of rich comic book lore that they own.

2018 was a huge year for Sony as, except one or two movies, every one of their films turned out to be massively profitable considering the budget involved with those films. Whether it was their films in live action or the Animated Genre, the films did amazingly well in relatively all aspects, but most importantly, ensured the Studio’s Survival by making the big bucks. 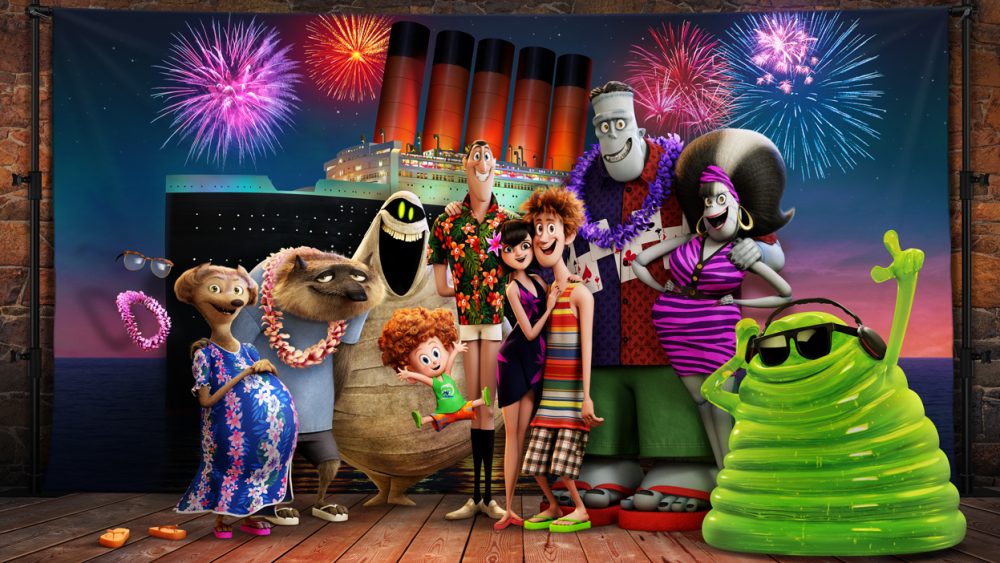 Starting from the Jumanji sequel Reboot, the film went on to Gross in excess of $900 Million Worldwide and $400 Million+ at the Domestic Box Office. Then they had the likes of Hotel Transylvania 3, Venom and Spider-Man: Into the Spider-Verse, which turned to be huge deals. Hotel Transylvania 3 managed to bring in $528 Million at a budget of just $80 Million, whereas Venom made $855 Million with a production budget of $100 Million.

But then came Spider-Man: Into the Spider-Verse, which wasn’t as big as the two movies talked about above, but the fact that it was a critical success, and literally one of the best Spider-Man movies, if not the best helped greatly. The film brought in $359 Million at a budget of $90 Million, but the Rotten Tomatoes score for it stands at 97%. The greatest achievement that Sony could ask for was a nomination at the Oscars. 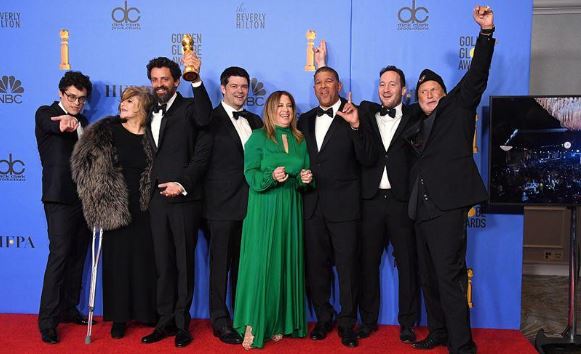 Not only did Spider-Man: Into the Spider-Verse just get nominated in the Best Animated Feature Film category, but it actually managed to win going against the likes of Incredibles 2, Isle of Dogs, Mirai, and Ralph Breaks the Internet. So, congratulations to directors and producers Bob Persichetti, Peter Ramsey, Rodney Rothman, Phil Lord, and Christopher Miller for the win. This actually became Sony’s first win and second nomination in the same category. The last nomination happened back in 2007 with Surf’s Up, but Sony lost it to Pixar’s Ratatouille.

What’s great is that this was also the first Spider-Man movie to win an Oscar since 2005, as that is when Sam Raimi’s Spider-Man 2 won it for the Best Visual Effects. Throughout the year, it was more or less obvious that Disney’s Incredibles 2 would easily wipe the floor at the Oscars in the Best Animated Feature Film category, but Spider-Man: Into the Spider-Verse came in the very last month of the year and clearly punched above its weight.

Spider-Man: Into the Spider-Verse is simply unique and amazing at the same time. Since we have seen so much Superhero content in recent days, it has become hard for films to really surprise us. But with the Marvel brand really coming out with Unique and different products with every film they put out, we have to say that the Superhero genre will live forever if Marvel keeps doing this continuously. 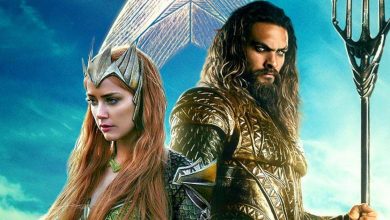 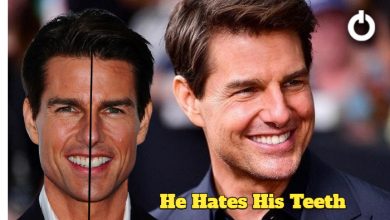 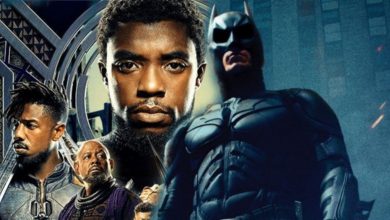 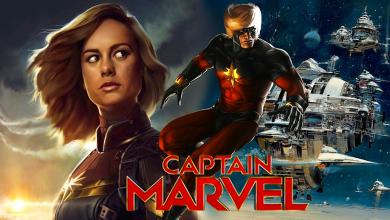