Stranger things are going on with Rotten Tomatoes as certain movies on the Website is currently taking a lot of fan heat through their reviews, or rather comments. Recently, Captain Marvel was being “Review Bombed” on the website even after the fact that the official Review Embargo of the film hasn’t yet lifted. Now, the same is happening for Star Wars Episode IX! 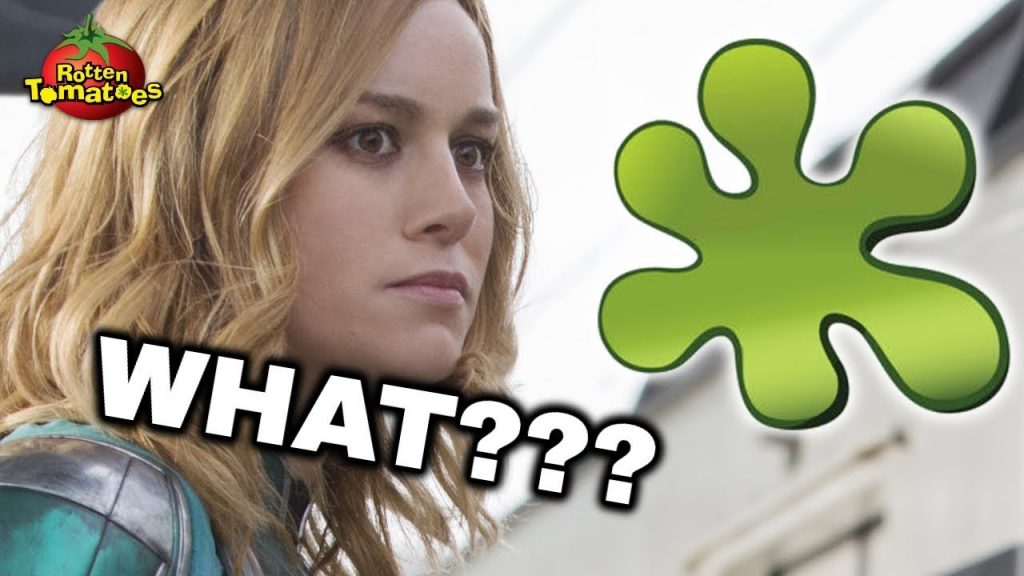 The final Episode of the current running trilogy is coming out in December, and the film is still under its production stage, with the entire Post Production left to be done. And, without having seen what the next film is going to bring for us, people are out there ranting about it on Rotten Tomatoes. It is totally crazy as there is something better that people could do with their lives. Just because The Last Jedi didn’t do what people expected it to, there’s such distasteful hate for the next one. 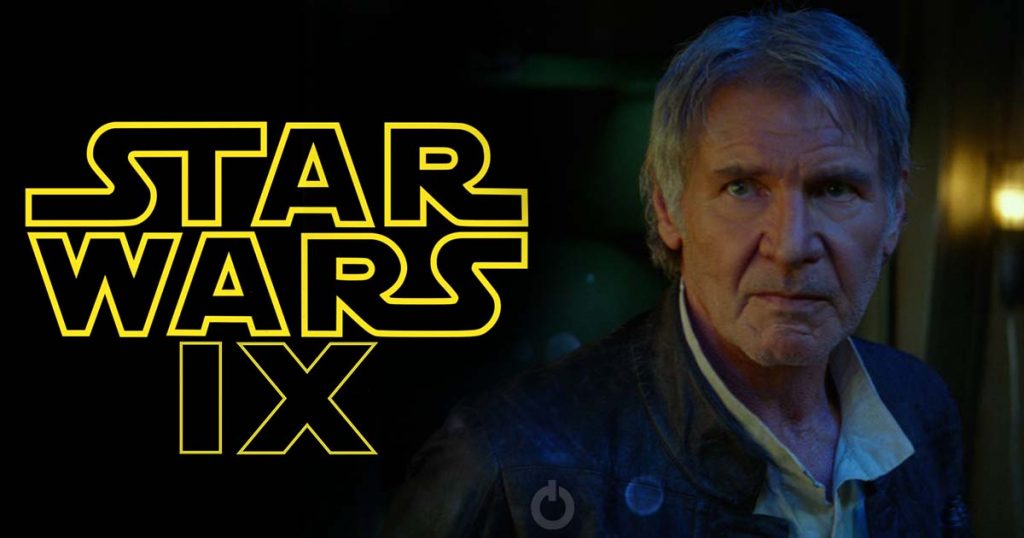 JJ Abrams has returned in the Director’s chair, and we can expect a promising end to the Skywalker saga for good with Episode IX. We are still waiting for the first trailer/teaser of the film, and yet people are just yamming about the film for no reason. At least for Captain Marvel, people have certain things to talk about, and they are opposing the comments that Brie Larson made regarding “White Males,” but dissing a movie which is still in the making and so far from us makes no point at all. 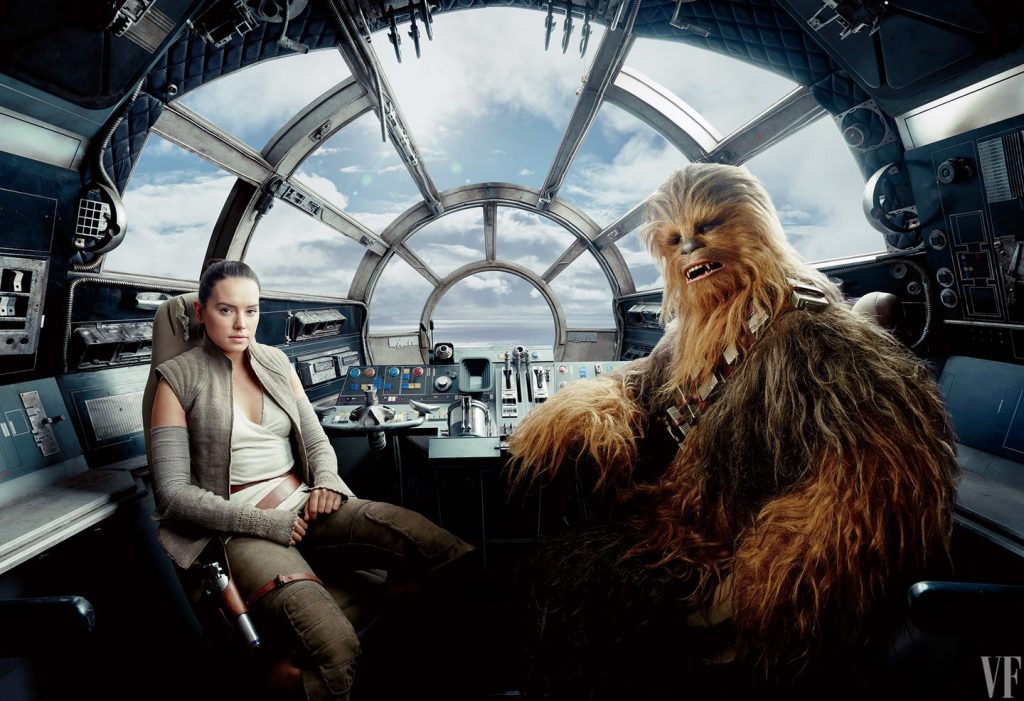 What’s even stupider is that these comments on Rotten Tomatoes are being called Reviews. A review is something that one gives after watching a particular film. These are just the audience reactions and nothing more. Check out the Audience polling page right here. 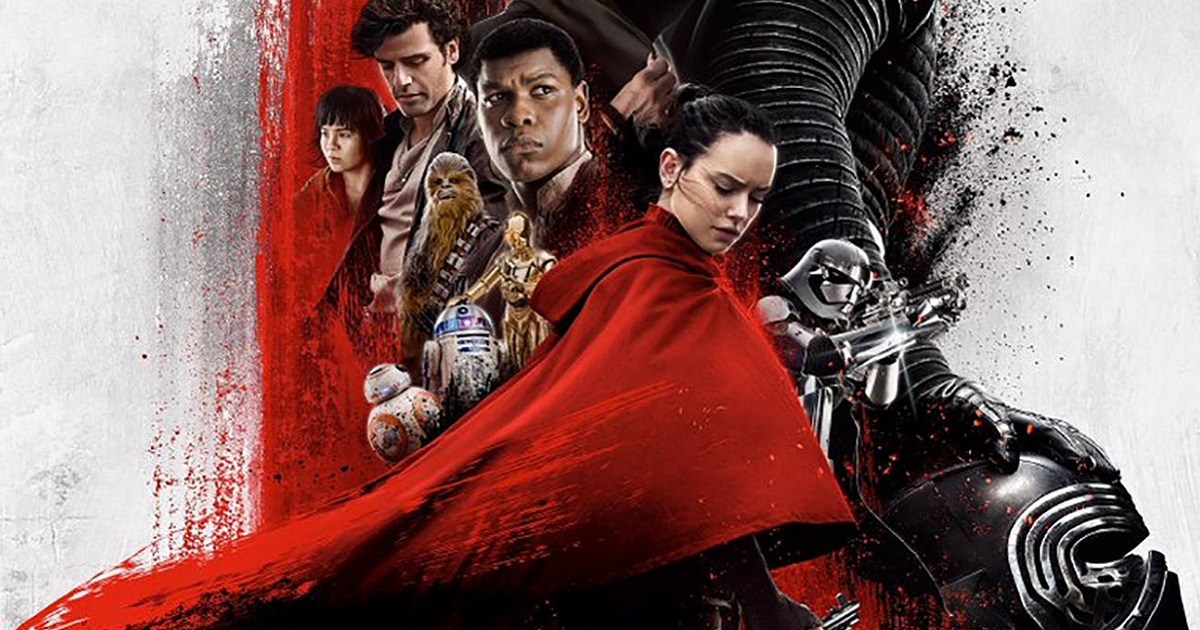 People didn’t like where the creatives took The Last Jedi, and for that reason Han Solo suffered. Solo was actually a good film despite certain wonky things here and there. Many people have enjoyed the film. But a totally separate film suffering because of the previous ones is very unfair if you think about it.

JJ Abrams who is returning to the franchise talked about the massive expectations of the people. He said:

“Well, it’s certainly something that I’m aware of now working on Episode IX – coming back into this world after having done Episode VII. I feel like we need to approach this with the same excitement that we had when we were kids, loving what these movies were. And at the same time, we have to take them places that they haven’t gone, and that’s sort of our responsibility. 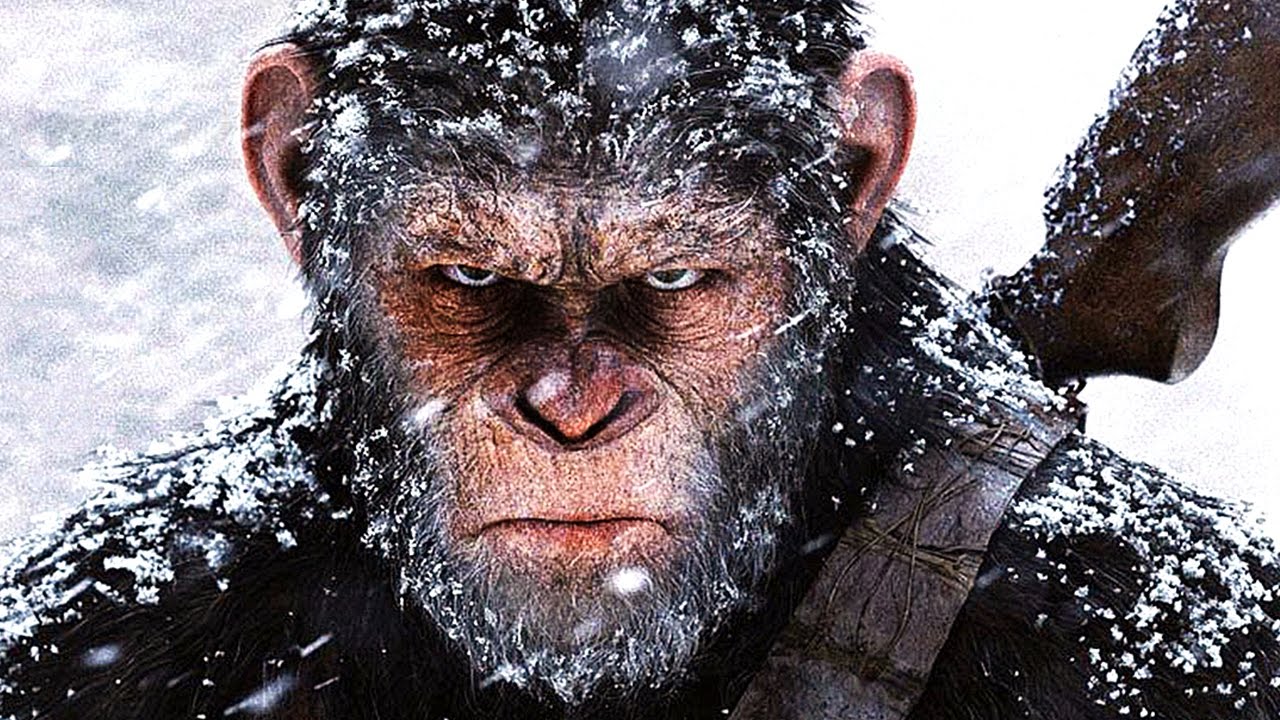 It’s a strange thing, Michael’s worked on things like Planet of the Apes and Star Trek and Star Wars, and these are the things of dreams. Yet we can’t just revel in that; we have to go elsewhere.” 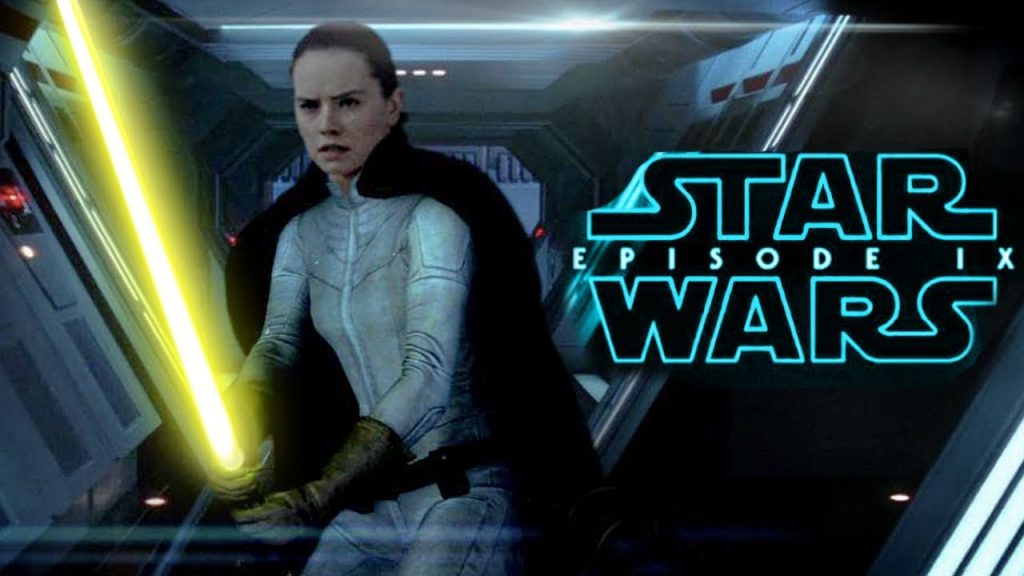 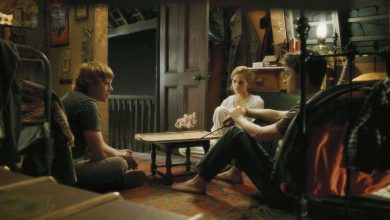 8 Actors Who Were Born To Play Superheroes And Villains 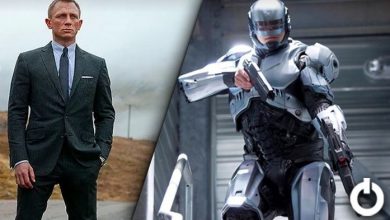