Although it’s quite a few months away from its actual release date, Captain Marvel is always making rounds in the circles of the internet because of the colossal hype train surrounding the movie. She is by far, the strongest Avenger and truly deserving of the moniker of the “Earth’s Mightiest Hero”. Don’t believe us!! Wait till you see her binary form, a true vision of humongous, raw, oozing power that has no human equivalent in this universe. In her binary form, Captain Marvel is truly invincible. And we just got official confirmation for this facet of her powers making an appearance in the movie.

The trailer showed us only a pair of glowing eyes. Although it could refer to Carol eventually turning into her binary form, there were still skeptics who thought that Marvel never had the balls to actually go through with this. Carol’s eyes always glow while using her powers when she is angry. That is what the skeptics said when they saw the trailer. To all the naysayers, we have bad news. Carol is indeed going nuclear in Captain Marvel. This recent toy line featuring a Captain Marvel figurine gives us official confirmation. 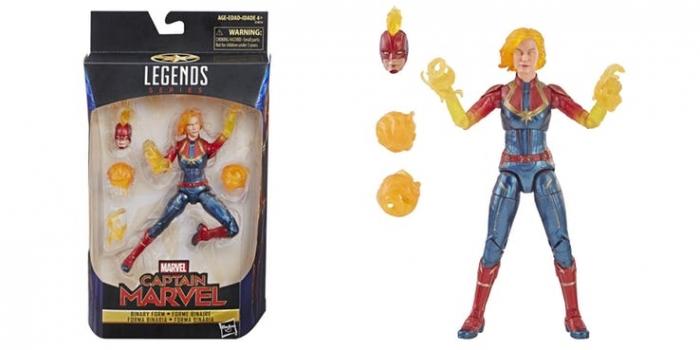 Marvel has released two new Captain Marvel figurines as part of their Legends line for Target and Wal-Mart. One figurine, in particular, features a similar image of Captain Marvel we saw at the end of the official movie trailer. The figure is officially named as Marvel’s 6-inch Binary Form Figure. It features unique power-up designs and accessories and is exclusive only to Wal-Mart stores. Carol’s eyes, hands, hair and arms are all glowing with energy in the action figure. The toy also features a swappable head, the other being a Mohawk, for Captain Marvel.  We knew that Marvel was trying to play ball but we never realized that it would throw us such a fastball at this breakneck of speed to shut down all skeptics’ right in their tracks. 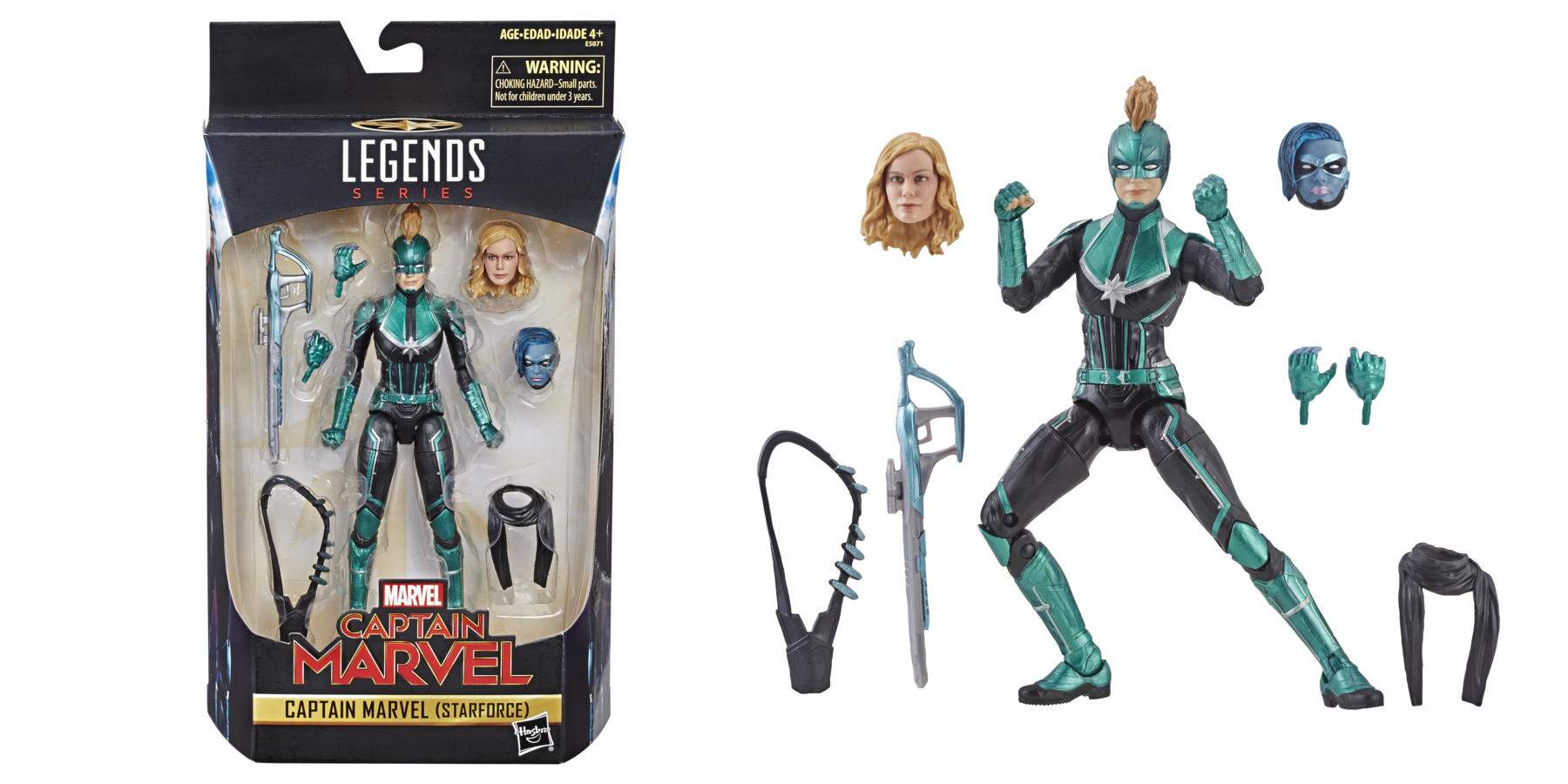 For those casual moviegoers who are not that well versed with the comic books, Carol Danvers’ Binary Form might be something unheard of. In the diehard comic book fans’ circles, it is a big thing. Carol Danvers, due to no fault of her own, once lost most of her energy manipulation abilities.

As she was living a normal life, she was again captured by the malevolent alien species called the Brood and was experimented upon. Carol’s powers returned with a vengeance. She was now not only able to manipulate energy but also generate massive amounts of the same from her body. Now attaining a Binary Form whenever she used her powers, Carol’s hair would go completely red along with most of her costume.

In her Binary Form, Captain Marvel had the power equivalent to a binary star. She could destroy entire alien armadas on her own and even beings like Galactus would think twice before deciding to go toe to toe with her. Such was the might of Carol in her binary form but she lost that ability pretty soon, due to the obvious reason of the writers feeling that it made Carol too overpowered.

Luckily, Carol will be able to use this part of her ability in the movies. We are pretty sure there will be limitations in the movie too that will restrict the amount of power she can actually use but nonetheless, it is a good start for her official debut in the Marvel Cinematic Universe.

Carol Danvers will appear next after her own movie in Avengers: Endgame. Maybe we will again see her going Binary to fight Thanos and kick the Mad Titan’s ass. The official synopsis of the movie reads: 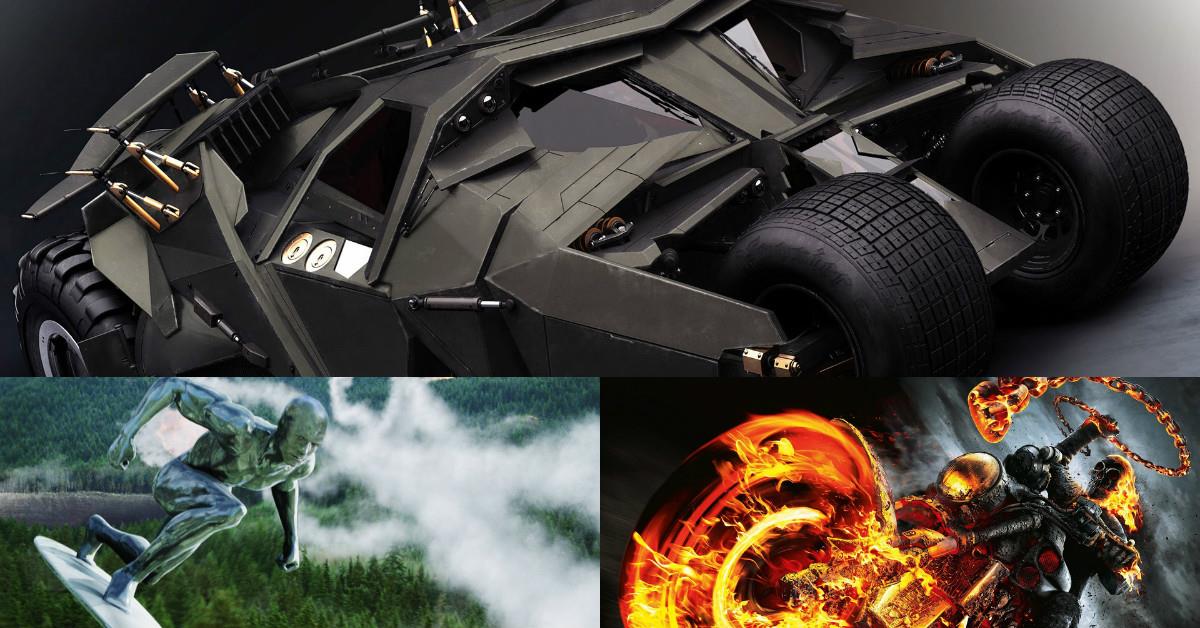 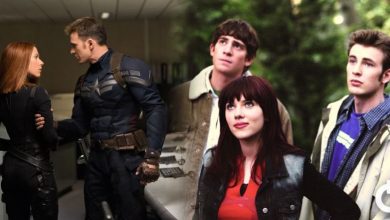 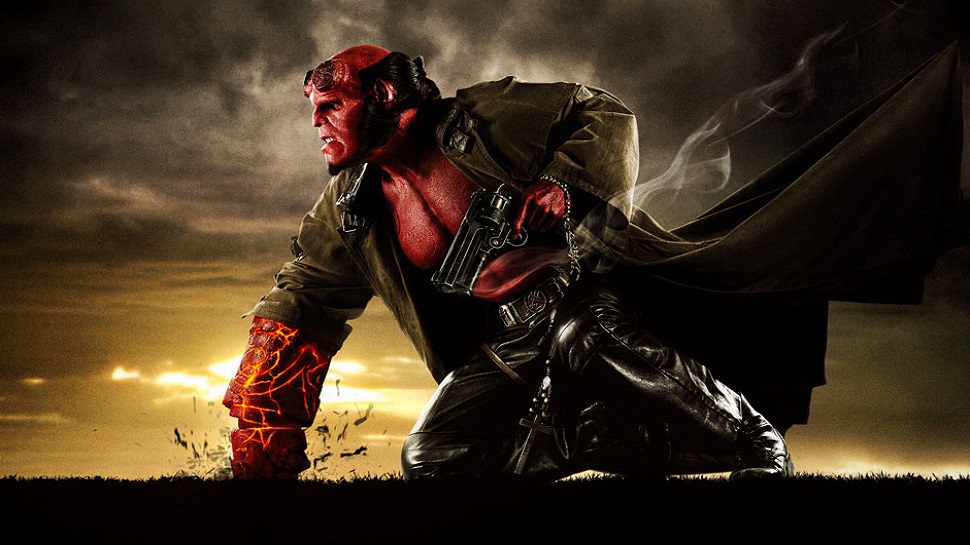